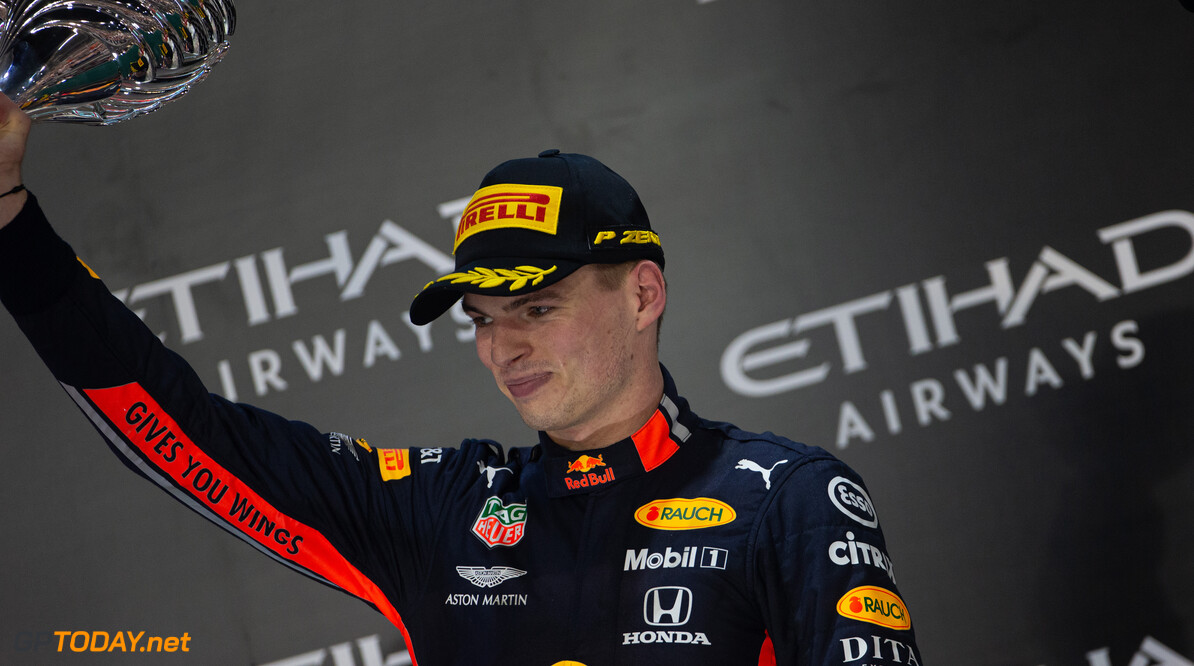 Max Verstappen is crowned as GPToday.net’s driver of the season, which we understand maybe a little controversial. However, the performances we have seen from the young Dutchman shows why we have come to this conclusion.

In his earlier seasons in Formula 1, it was always clear that Max was quick. His problem historically was that he did not have the consistency of more experienced drivers, such as his teammate at the time Daniel Ricciardo. The so-called ‘red-mist’ would descend and the clumsy moves would happen, often resulting in a penalty.

However, his crash at the Monaco Grand Prix in 2018 was seen as a turning point for his career, as since then his consistency and maturity in the car have improved no-end. He has become the only challenger to Hamilton at certain race weekends, with no teammate able to match his raw pace.

At the end of 2018, he signed a new, multi-year deal with Red Bull, a deal which was seen as a risky move given that the team had already committed to their new engine partnership with Honda. We saw how that relationship developed with Fernando Alonso at McLaren, but luckily for Max, he could not have hoped for more in the first year of Honda power.

Even with the solid performance of the Honda power unit, Red Bull was not up to the mark this season and was unable to mount a challenge to Mercedes for the title. Verstappen did manage to take three wins during the season though and was tantalisingly close to the victory in Hungary until he ran out of tyres.

The factor that we believe puts Verstappen above the rest is his newly-found consistency. Red Bull needed a driver they could rely on to perform well in a car that was not where they expected it to be in the first half of the season, and no matter the session he was able to deliver. It can be argued that with the same machinery, he would have been able to mount a serious challenge and we believe beat Lewis Hamilton to the title.

Verstappen dominated the inter-team battle at the energy drinks squad in 2019, comfortably outscoring both of his teammates throughout the season. The Dutchman was also able to score his maiden pole position this season at the Hungaroring.

What is inarguable is that Verstappen deserves a car that is worthy of his talents. In 2020 it would be thrilling to see him battle with Hamilton and Leclerc for the title. He has shown he has the skills to compete against and beat the best on the grid, and he is surely the de-facto team leader going into next season.

However, he will have to be wary of the threat of Alexander Albon. Although the Anglo-Thai rookie was off the pace of Max last season, he showed great improvement and could become a threat now that he’s got a season of Formula 1 experience under his belt.

After a very disappointing Brazilian Grand Prix in 2018, where he collided with Esteban Ocon as the Frenchman tried to un-lap himself, Verstappen was due a happy ending in Sao Paulo. The Dutchman dominated qualifying, to score his second pole position, but did not have it all his own way in the race. A gutsy move on Hamilton after the first round of pitstops let him regain the lead, and then he resisted the pressure from behind until the chequered flag.

In a race weekend that Red Bull has dominated in the past couple of years, after qualifying it looked like Verstappen was set to start on pole for the race. However, in a press conference after the race he admitted to not slowing down for a yellow flag, prompting an investigation. He was then given a grid penalty for a race in which he had expected to be fighting for the win.