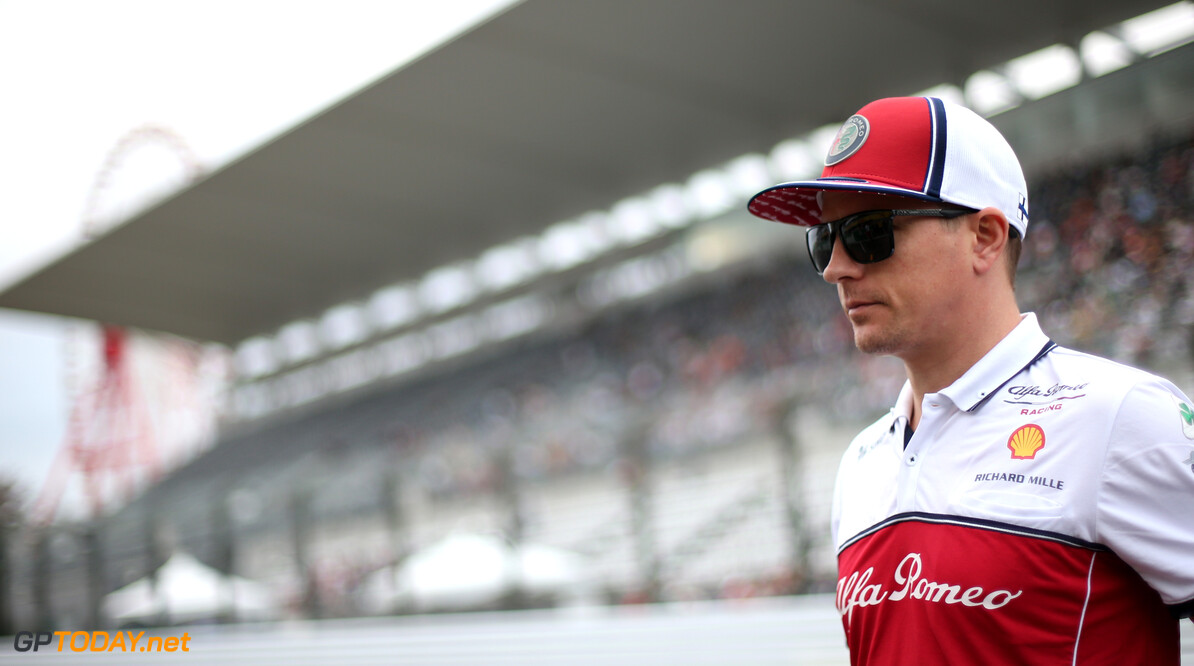 When Kimi Raikkonen announced that he would remain in Formula 1 with Sauber (yet to be renamed to Alfa Romeo at the time), it caught quite a few people by surprise.

The veteran, who is set to become the most experienced F1 driver of all time in 2020 opted to sign a two-year deal with the Hinwil-based squad after a second stint at Ferrari.

Arriving at the team, there was of course less pressure on his shoulders compared to what he felt at Ferrari, where he was consistently out-performed by Sebastian Vettel over the four years that they were partnered with each other.

In 2019, Raikkonen was partnered up with Antonio Giovinazzi, who was looking for a point to prove against the world champion.

In the early parts of the season, Raikkonen looked to be really enjoying himself at his new team, and comfortably out-performed Giovinazzi in both the race and qualifying.

After scoring points at the opening four races of the year, Alfa Romeo then ran into difficulties, and it was clear that the pace had not carried over from the end of the 2018 season, when Sauber were arguably the fourth fastest team on the grid.

Nevertheless, Raikkonen produced what he could and returned to a three-race streak of scoring points midway through the season – which would have been five, had it not been for a penalty in Germany.

As the season wore on, Giovinazzi was able to come back at Raikkonen and provide him a challenge in qualifying, but couldn’t quite stick it in the race.

Raikkonen ended the season on top of his teammates in all of the key battles, but their fight next year will be one that’s interesting to watch, as Giovinazzi development will be pitched against Raikkonen – who will be 41 years old when the season comes to a conclusion.

In terms of results accumulating into points, the 2019 campaign was Raikkonen’s second least successful year in F1, coming in only after his maiden season in 2001 with Sauber.

Translating his results from 2001 into the 2019 points system, Raikkonen scored just three points less than his 2019 tally, despite taking part in five fewer races.

Question marks remain over Raikkonen on whether or not he will continue in F1 beyond the 2020. Will he be enticed by the regulations? Will any teams want him, when there will be hot young prospects knocking on the door?

Raikkonen doesn’t go for any of the political stuff in F1 – he is there to race and have fun. He got his share of it in 2019, but as all drivers do, will be pushing for more in the new year.

After qualifying inside the top ten in Budapest, Raikkonen drove a controlled place and picked up pieces when needed to take home seventh place - using his experience to get the job done.

Raikkonen's season was neither spectacular or embarrassing, so picking out his worst moment is somewhat difficult. However, in Russia, the Finn seemed to be off the pace all weekend compared to Giovinazzi, and couldn't just pin down a rhythm.