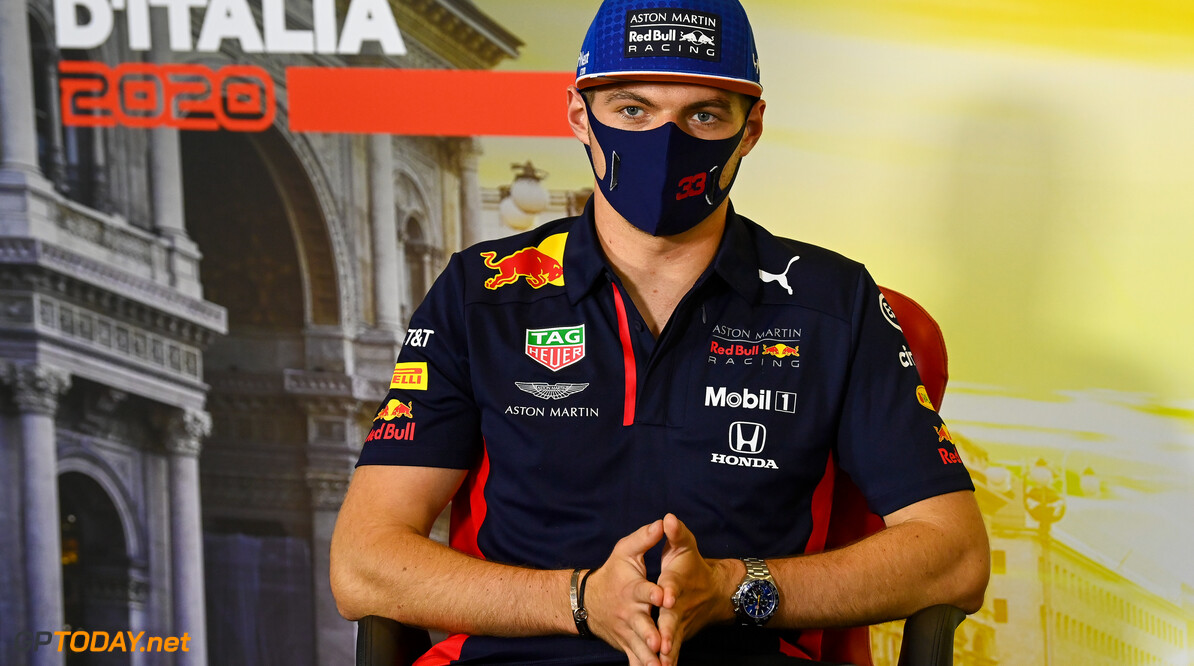 Verstappen not surprised to qualify fifth for Italian Grand Prix

Red Bull's Max Verstappen has admitted he is not surprised to see the team struggling at Monza, managing only fifth in Saturday's qualifying.

Verstappen will start today's race behind both the McLaren of Carlos Sainz and the Racing Point of Sergio Perez, while teammate Alexander Albon will start the race in ninth after having his first lap time in Q3 deleted for exceeding track limits.

Speaking to Sky F1 after the race, Verstappen noted how he wasn't surprised to only qualify in fifth place, saying how he struggled using various setups and wing levels all weekend and that the team seemed to struggle in practice over the weekend.

"Not this weekend," Verstappen said.

"The whole weekend we have been struggling a bit. I tried everything, I tried all the wing levels which are possible to run at Monza and at the end the lap time was the same.

"It just shows that when we are low downforce, the car is still not where we want it to be. Just struggling a bit for balance and grip in general so there are things to look into.

"It's easy to say we are down on power, but that's not an excuse. A lot of things we have to work on.

Verstappen also believed part of the reason behind the disappointing performance was down to the nature of the Monza circuit, which is known for its long straights and low-downforce configuration.

The Dutch driver said he was ready to go for the best result he can achieve in the race but would hope to be able to fight for P3 on merit when the season returns to circuits more reliant on downforce.

"When we go back to, let's say, a more normal layout, I expect to see P3 again but it's still not good enough from our side."