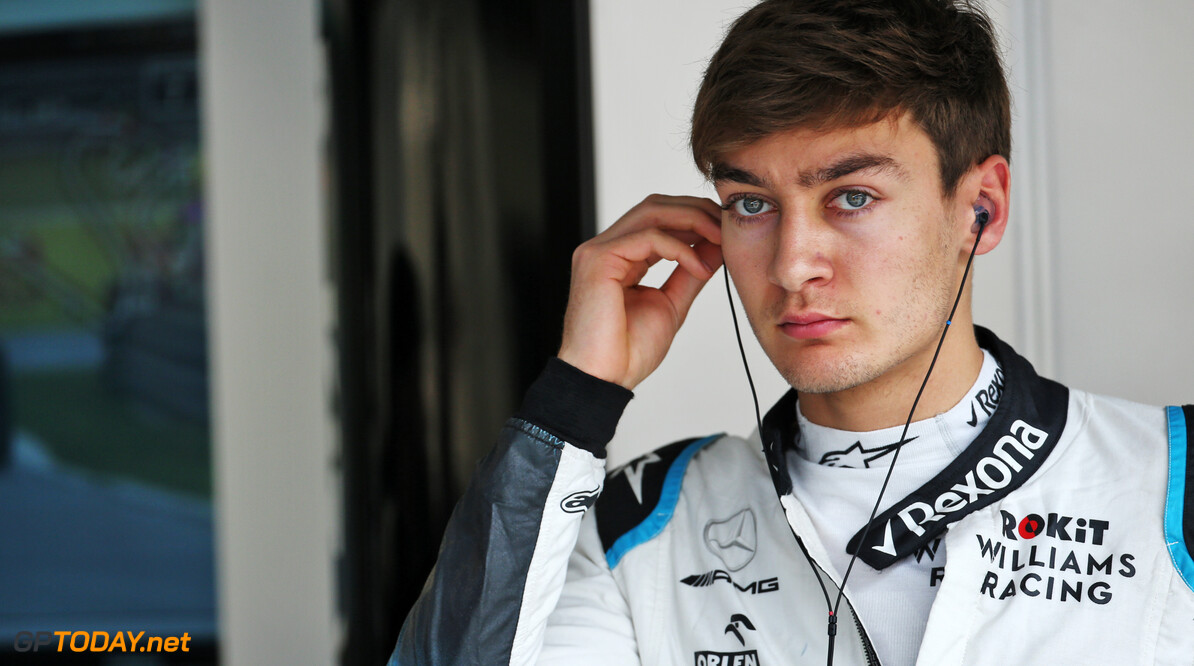 Having impressed many with his consistent performances in GP3 and Formula 2, there were high expectations for George Russell heading into his rookie year in Formula 1.

The Briton was not only seeking to impress the Williams team, but also Mercedes, as he is tied to its junior programme, and is surely eyeing up a move to the Silver Arrows in the future.

Unfortunately for Russell, his 2019 season was spent driving something that was pretty far away from a Mercedes – and any other car on the grid, for that matter.

Russell’s maturity and ability to handle the difficult situation at Williams this year must be applauded, as it was surely tough watching his fellow F2 graduates Alexander Albon and Lando Norris enjoy their own successes during their rookie years.

Russell was simply never able to showcase what he could do behind the wheel of the car, as it was too far away from the rest of the competition. Week in and week out, he was left fighting at the back of the field against teammate Robert Kubica.

The battle between the two shaped up to be a fascinating one, with Russell being the young gun looking to prove himself, fighting against Kubica, who was back after some unfinished business in F1.

As it turned out, the battle was completely one-sided, and Russell purely dominated the Pole, who was not his former self throughout the year.

Russell whitewashed Kubica in qualifying, and was consistently quicker than him in the races – although he did miss out on the single point that was scored by Williams this year.

The one point for Kubica means very little to the 2008 Canadian Grand Prix winner, as he will tell you himself. Nor does it matter much to Russell, who was clearly the dominant party in the team throughout the year.

What is in store for Williams in 2020 is not yet clear, but Russell will now be the more experienced driver in the team following the recruitment of Nicholas Latifi, and will be expected to lead the development.

The situation that Williams finds itself in has not quick and easy fix, so it could be another difficult year in store for the team.

But Russell must be praised. To grab our attention and be placed inside the top ten in our rankings having been driving such a difficult car throughout the year is no easy feat.

Russell's standout moment of the year has to be at the Hungaroring, where the Brit missed out on making it through to Q2 by just 0.053s. If Russell didn't drive for Williams, this wouldn't have been impressive at all. However, Williams struggled so much this season, so to battle the midfield when your teammate is 1.3s behind you in last place is seriously impressive.

We struggled to choose his worst moment of the year, as the rookie has been remarkably consistent in his first year. However, the 2018 Formula 2 champion brought out the red flags with a crash during FP3 in Spain. The incident put his Williams crew under a lot of pressure to get the car ready for qualifying. For this relatively minor mistake to be the worst part of his debut season just shows what a sterling job Russell has done in 2019.