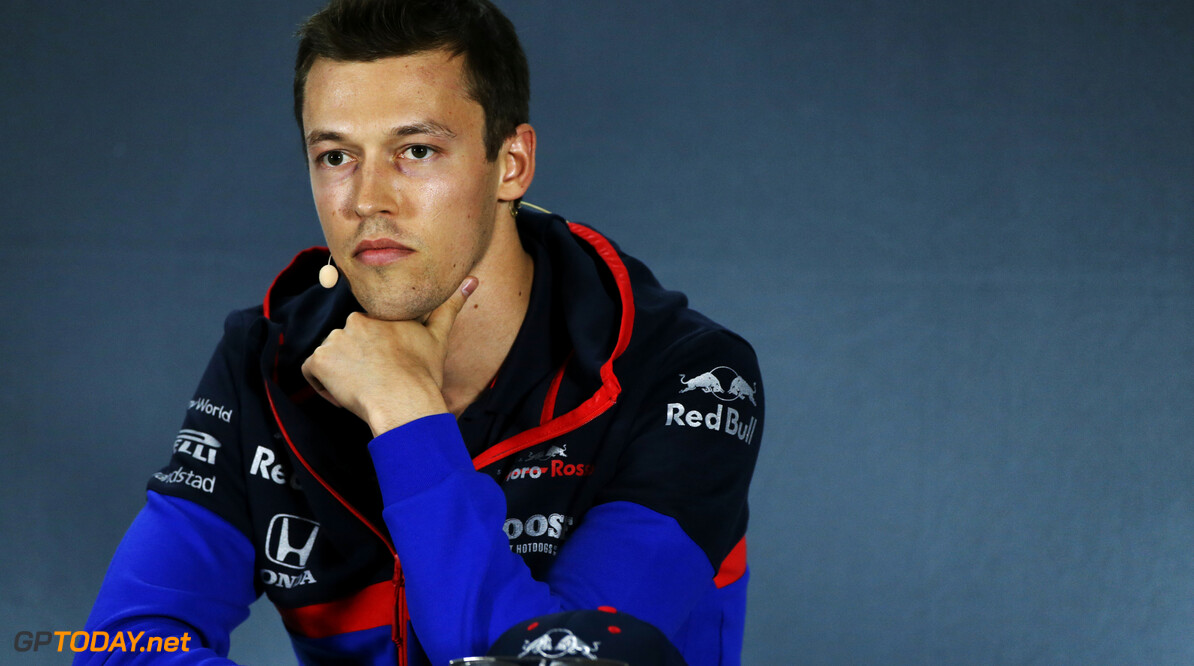 At the end of the 2017 season, it looked as if Daniil Kvyat’s Formula 1 career was pretty much over. The Russian had been replaced at Toro Rosso by Brendon Hartley for 2018 and had signed for Ferrari in a development role.

However, when Red Bull learned about Daniel Ricciardo moving to Renault, they had few options to fill the remaining Toro Rosso seats. Hartley had underperformed, and Helmut Marko clearly did not want to risk putting two rookies inside the car.

This meant that Kvyat completed an unlikely comeback to the sport that kicked him out just a year prior, and as it turns out, Marko made the right decision.

Right from the get-go in Australia, Kvyat seemed like a different driver to the one that earned him the ‘torpedo’ moniker. Kvyat was on the pace right away, finishing in the points in Melbourne. This form continued throughout the season, as we suggested at the Monaco GP that at that stage in the season, he was looking like the most consistent driver on the grid.

This marked a major step forward for Kvyat in comparison to his previous years in the sport, as it was always clear that he was extremely fast, but he lacked the consistency that was required.

However, with all the good that Kvyat has done this year must come the bad. There were still signs of his erratic driving style of old, for example when he sent Norris flying in China or span Hulkenberg around in Mexico.

More importantly, the Russian did not do enough to convince Marko that he deserved to replace Pierre Gasly at Red Bull. This honour instead went to his rookie teammate Alexander Albon, who was there or thereabouts every weekend during their time together. The crucial difference is that Albon was only in his first season, matching or even outperforming the much more experienced Kvyat.

As the comparisons show, Kvyat compared well against both Albon and Gasly this season. He surely did enough to keep his seat for 2020, but he needs to keep up this kind of consistency if he wants to avoid being kicked out of the Red Bull programme for a second time.

If Kvyat can keep impressing with his results in the midfield battle which is sure to be even tighter in 2020, then he could find himself on the radar of teams such as Haas in 2021, which would allow him to finally break free from the grasp of Helmut Marko.

Kvyat did have a few stand-out moments in 2019 though, with his podium finish in Germany surely the highlight of his season. Kvyat drove a stunning race to score Toro Rosso’s second ever podium finish, the first being Sebastian Vettel’s win back in Monza 2008. This result alone was not enough for him to earn his old Red Bull seat back, but races like this will surely put him on the radar of other teams in 2021.

Kvyat's worst moment of 2019: Last lap clashes in the US and Mexico

Kvyat's season was neither incredible or awful, just consistently quite good. This means that picking out his worst moment is somewhat difficult. However, in Mexico and the USA we saw the return of ‘The Torpedo’ as he hit Nico Hulkenberg and Sergio Perez respectively. On both occasions, Kvyat went for a highly ambitious overtaking manoeuvre which ended up in a collision and a time penalty.