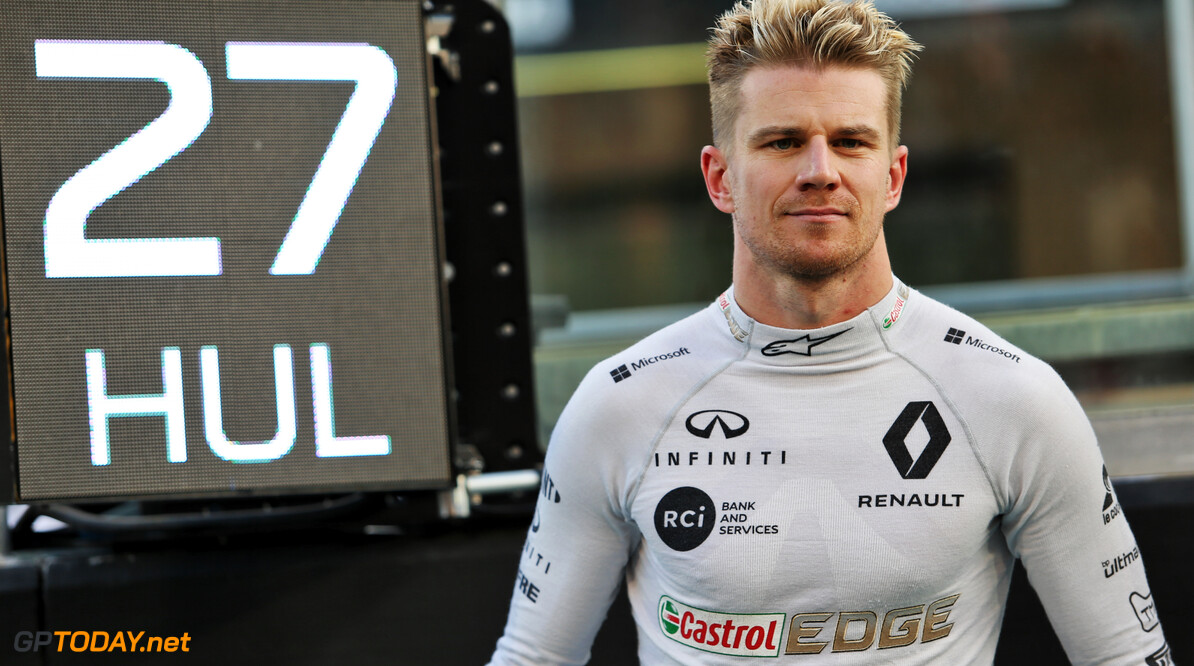 Heading into the 2019 season, a mighty challenge awaited Hulkenberg, as he was greeted by arguably his toughest teammate yet – Daniel Ricciardo.

Many were fascinated by how the battle between the two would measure up, with Ricciardo proving himself at the front of the grid by winning seven races and taking just short of 30 podiums.

Hulkenberg had the advantage of already being warmed into the team, having been there since the start of the 2017 season – and there were periods throughout the year where it was clear Ricciardo struggled to come to terms with his new car.

Nevertheless, Hulkenberg’s season started off strongly, as he picked up a P7 result for himself and the team at the Australian Grand Prix.

However it was really the only thing that Hulkenberg had to cheer about at the next five races, as he only returned to the points in Canada, when he crossed the line in seventh place once more.

The season was turning into a tough one for Renault, who was hoping to move forwards after claiming fourth place in the constructors’ championship in 2018.

As the team struggled through the season, Hulkenberg was not having a particularly fantastic time inside the car, and found himself being consistently out-performed by Ricciardo – despite there being little in it at times.

On the eve of the Belgian Grand Prix, it was announced that Esteban Ocon would replace Hulkenberg at Renault for 2020, forcing the German to seek a drive for the next season.

Such an opportunity never presented itself, and Hulkenberg will not be on the grid next year following nine seasons in the sport.

Ironically, the period after he was confirmed to be leaving Renault was his best of the year. From Belgium to the USA, a stretch of seven races, Hulkenberg crossed the line inside the top ten.

He was disqualified from the Japanese Grand Prix for sporting infringements, however his form in the second half of the season contrasted majorly to that of the first half.

Although Hulkenberg was out-performed marginally across the weekend in Italy by Ricciardo, the German still showed strong consistency in the race to finish in fifth place and match his best result for Renault.

Hulkenberg's worst moment of 2019: Throwing it away in Germany

It could have been a dream result for Hulkenberg in Germany - finally getting that podium result after so many years of waiting, and achieving it at his home race. Of course, Hulkenberg crashed out with just under half of the chaotic race left to go, so it's difficult to know if he would have finished on the podium anyway. But we'll never know...