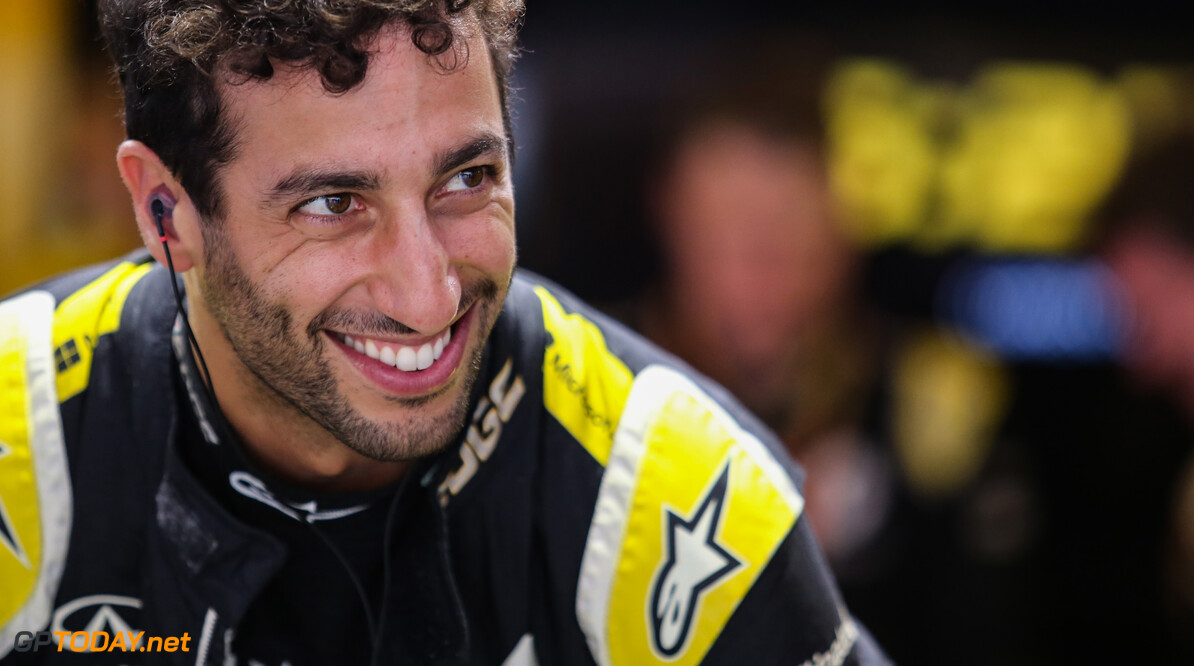 Having surprised many with his move to Renault for 2019, Daniel Ricciardo moved to the French outfit in the hope of closing the gap to the top three teams. It seemed like it could be a backward step for the Australian, and this definitely turned out to be the case.

As soon as the first race came around, it was clear to see that Renault had not made the gains that they were expecting over the winter. The team had slipped down the order in the midfield, and they suffered from many reliability issues in the first few races of the season.

Ricciardo had swapped Max Verstappen for the highly rated Nico Hulkenberg as a teammate, and many were fascinated by how the battle between the two would measure up.

As it turned out, Ricciardo was able to cover off any threat that Hulkenberg could throw at him, with the Honey Badger scoring 54 points to the German’s 37. Ricciardo’s championship standing perfectly sums up his performance in 2019, as he drove well all season but was only able to finish 9th with the machinery he was given. This, when compared to Verstappen in 3rd, seriously makes you question whether he made the correct decision in moving to Renault.

Ricciardo not only raced well this season, but he also qualified well. He often put his RS19 ahead of the McLaren’s, a car which was generally quicker over one lap.

Ricciardo will be hoping that Renault can make large gains over the winter, in the hope that they can not only move up to ‘best of the rest’ but also start closing the gap to the top three teams. If the team fail to do this next year, I can see him looking for other options as the 2021 regulation changes come into place.

Ricciardo will be faced with a new challenge come 2020 however, as he gets a new teammate in the form of Esteban Ocon. Ocon is rated very highly by many in the paddock, and the Frenchman will no doubt be hard to beat.

Just as Hulkenberg found out this year, the pressure is on Ricciardo not to be beaten by his new teammate. If he doesn’t perform exceptionally well in 2020, then you must assume his chances of moving back to a top team come 2021 would be greatly diminished.

It was hard to pick Ricciardo’s best moment of 2019, as it was between his amazing performances in Canada and Italy versus his fightback to P6 in Brazil. In Canada and Italy, he finished a long way up the road from his teammate as ‘best of the rest’. However, his performance in Brazil takes the crown, as the Australian came back from last (after a collision with Kevin Magnussen) in typical Honey Badger style to finish in P6.

Ricciardo's worst moment of 2019: Reversing into Kvyat in Baku

Ricciardo had a pretty good season overall, but there is one moment that stands out as his worst of the year. This is when he went for an over-ambitious overtake on Daniil Kvyat during the Azerbaijan Grand Prix, locking his brakes and forcing them both of the track into the run-off area. This on its own is not too bad, but as Ricciardo reversed to re-join the circuit, he hit the Toro Rosso. This led to the retirement of both drivers and was certainly not his finest manoeuvre.