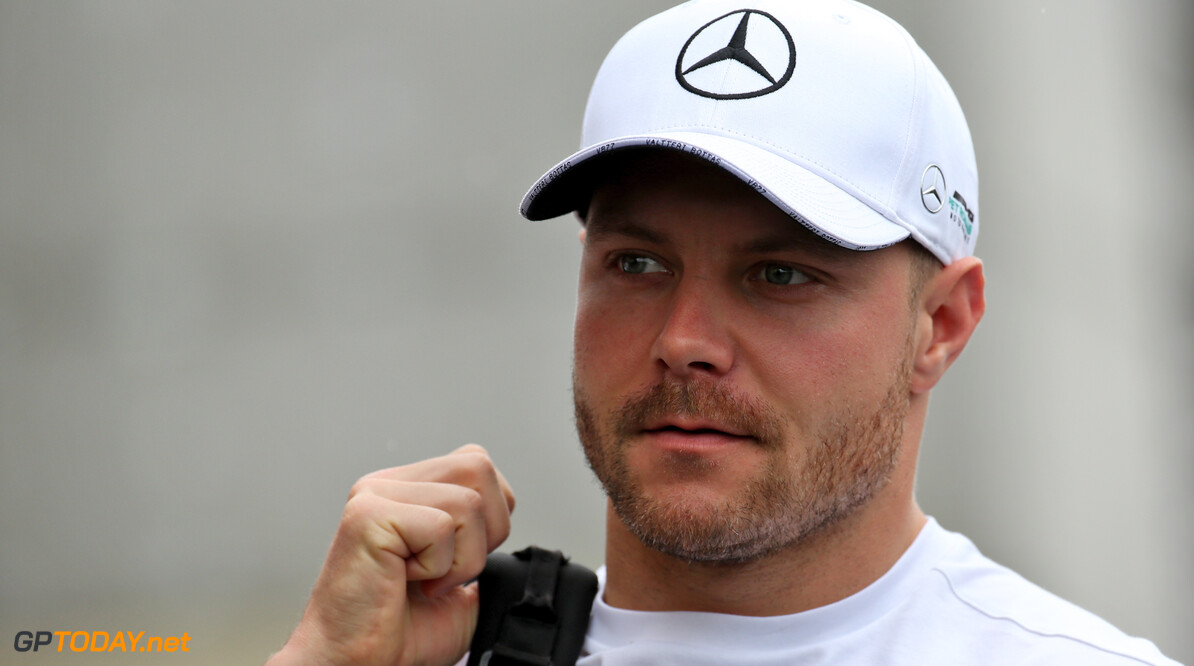 After a disappointing 2018 campaign that saw him emerge from the season without a single race win, Valtteri Bottas was out with a point to prove in 2019 to boost his reputation.

Immediately, Bottas provided a strong impression as he took the lead of the Australian Grand Prix on the opening lap of the race, and dominated from thereon in – emerging as the winner.

Bottas followed the race win up with another commanding drive at the Azerbaijan Grand Prix, and held the lead of the championship after the opening four rounds, as the battle looked to be tight between the two Mercedes drivers.

However, a title challenge from Bottas soon faded away as he failed to take the chequered flag first in the rest of the first half of the season.

It was only in Japan, 13 races later, that Bottas found himself winning a race, and at that stage, the damage was already done. Bottas was 64 points behind Hamilton in the championship and conceded his challenge two races later in the USA.

Nevertheless, Bottas enjoyed a consistent year, capping off his strongest season in F1 to date. He scored five pole positions, four race wins and 15 podium finishes to end the year second in the drivers’ championship.

With one of Hamilton’s biggest strength being his qualifying, both men ended the season with five pole positions each. However, Bottas lagged behind in the overall head-to-head results in the intra-team fight.

Coming off second best to Hamilton is far from an embarrassing defeat, but like any racer, Bottas wants to win. He wants to become the champion.

Doing so in 2020 will be a major task for the Finn, who will be doing work over the winter break to come back stronger than he has ever been next year, as it may not just be Hamilton he has to contend against.

Bottas showed some brilliant flashes of driving throughout the year, dominating in his race wins – should he raise his level that will allow him to showcase these untouchable drives, then there very well could be a new name engraved onto the world championship trophy in the coming years.

After emerging on top in a closely fought qualifying session, Bottas was made work for the race win and battled Hamilton for the victory. Of course, Hamilton won the championship that race regardless, but it was clear that weekend, Bottas held the upper hand by quite a large margin.

Bottas' worst moment of 2019: Crashing out in Germany

Chasing and overtaking Lance Stroll in the Racing Point should have been a relatively straightforward task for Bottas in Germany, however a mistake saw him lose control of the car and make contact with the barriers, ending the race in spectacular fashion. Had he held onto second place after overtaking Stroll, his gap to Hamilton in the championship would have been 22 points - not 41.