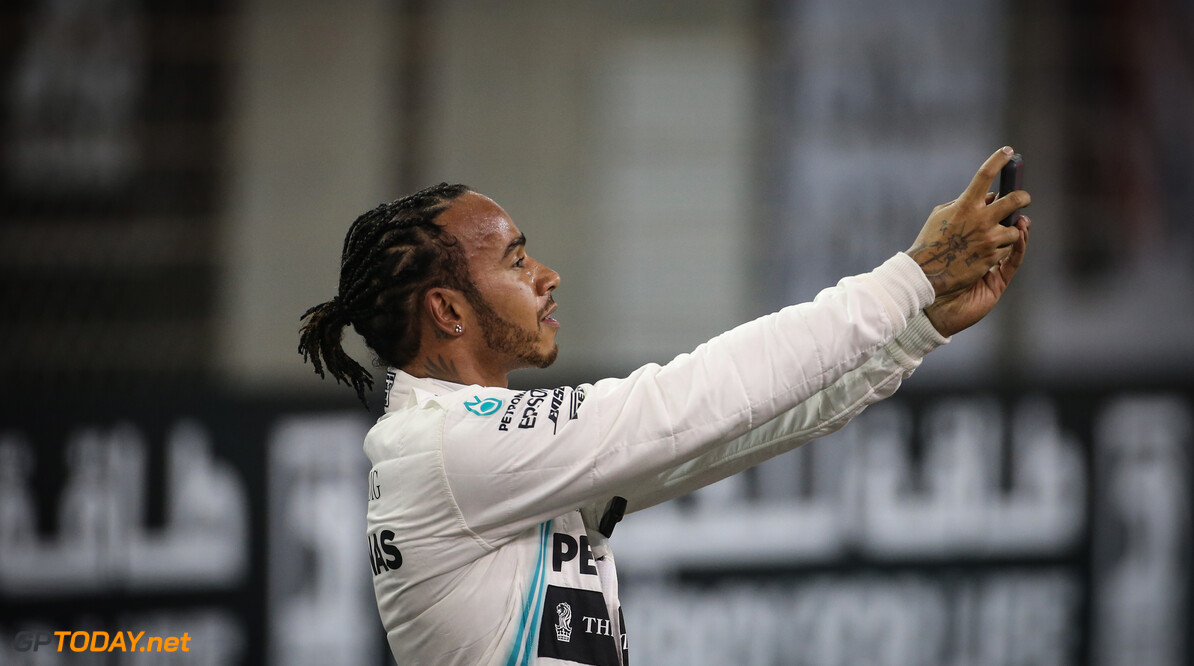 A trend of Lewis Hamilton over the last handful of years has been stamping down a more impressive route to the title with each progressing year.

Whether or not his championship success in 2019 was his best or not is a subjective opinion, but Ferrari’s failure to mount a challenge allowed Hamilton to step into a clear second place in the all-time title tally list.

Hamilton displayed some superb performances throughout the year, proving to the world the broadness of his sill and talent, as he picked up a sixth drivers’ championship.

In the opening segment of the year, it briefly appeared that Hamilton would be challenged throughout the year by teammate Valtteri Bottas, when it became apparent that neither Ferrari or Red Bull were up to the task.

However, the Briton blitzed the year and withstood the challenges that faced him to place himself on the top spot more often than not throughout the season – taking home a win ratio of 52%.

11 race wins match the most he has taken in a world champion campaign, as he also achieved that number in 2014 and 2018.

Despite the dominance of his championship, as he succeeded over Bottas by 87 points in the end, Hamilton took a noticeable lack of pole positions. In fact, it marks the first season since 2015 where he failed to take double-digit pole positions.

He took 5 poles in 2019, which matches his lowest throughout a season with the Mercedes team, having also secured 5 during his first year with the Silver Arrows in 2013.

But despite the lack of poles, Hamilton still won out the qualifying and race head-to-heads against Bottas, by convincing margins.

It was a breath-taking year from Hamilton, with hiccups occurring rarely throughout the year. The 34-year-old emerged as the deserving world champion as he displayed class, resilience and determination.

It’s great that a lot of the younger drivers in F1 often cite Michael Schumacher as their earliest memories of F1, watching him dominate seasons as he provided inspiration for their careers.

There is little doubt that in years to come, new generations of drivers will call back to Hamilton as their earliest F1 memories, as it’s Hamilton who has set the very tall benchmark for the new era of F1.

It was once perceived that Hamilton's concentration dipped following title success, however he showed no such traits this year. He ended the season in style and sent an ominous message to his rivals ahead of 2020, as he was utterly untouchable throughout the Abu Dhabi weekend.

Mercedes' home race was far from how it hoped it would turn out, as Bottas ended up in the barrier, retiring from the race. Hamilton was incredibly lucky to not join him, as he hit the wall after sliding off at Turn 15, before narrowly avoiding the barriers later in the race, right where Bottas crashed out.