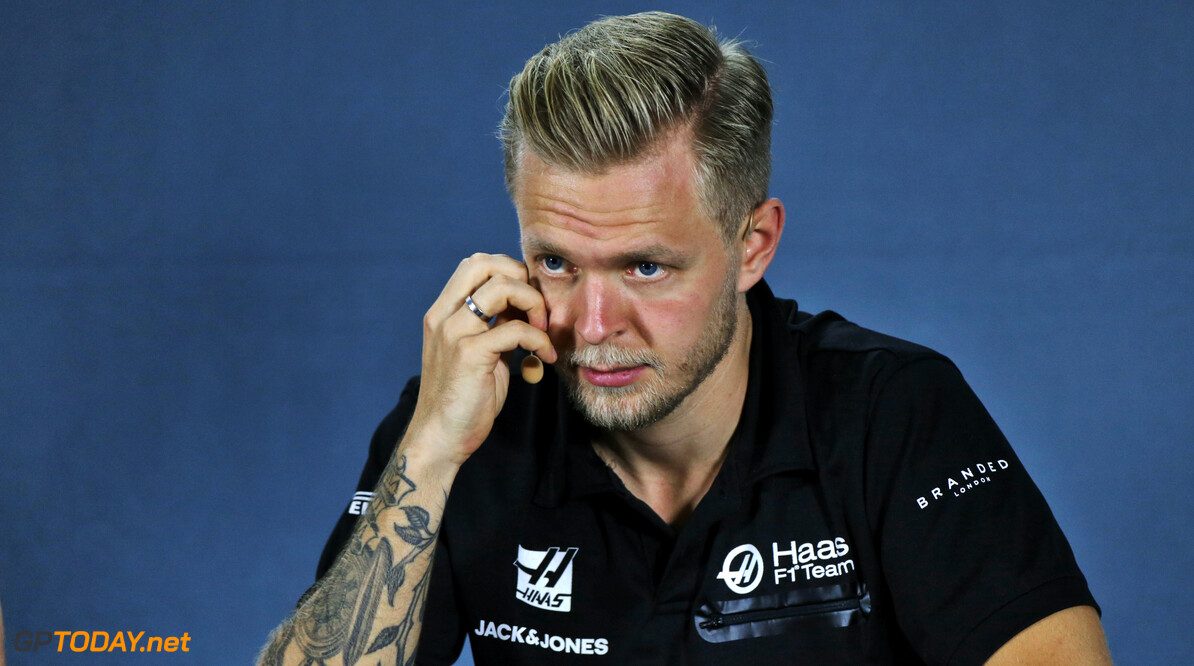 Kevin Magnussen’s 2019 season has not been what either he or the team had hoped for, but this was mostly down to the equipment he was given.

Everyone at Haas will be glad to see the back of the VF-19, a car that looked great in the wind-tunnel but then was massively unpredictable at a race weekend.

The car had bursts of speed when the team were able to understand how the car was going to handle the tyres, with Magnussen qualifying just behind his teammate Romain Grosjean in 7th place. However then at other races the team would only be able to challenge Williams for the honour of the back row.

Due to the terrible performance of the car, throughout the year it became harder and harder to judge the performance of either of the Haas drivers as we never knew if it was the car’s fault.

Over the course of the season, Haas were on average the fifth fastest team in qualifying. This was coupled by a few incredible performances from Magnussen, most notably in Monaco and Austria where he was the clear ‘best of the rest’.

Although race pace was not a strong point for the Dane this season, with him describing races such as the Canadian Grand Prix as his ‘worst experience in a racing car’, he managed to outscore Grosjean by 20 points to 8 (coincidentally, their points tallies for the year are the same as their driver numbers).

After a strong 2018 season, many would have rated Kevin Magnussen highly going into 2019. However, this season has shown that unless you have the car to do it, it is very difficult to make a name for yourself in Formula 1.

Even though it his hard to judge his performance based on pure speed, it is clear to see that he comfortably beat Grosjean. Beating your teammate is what every driver aims for, and when the car is slow, they are sometimes the only competitor that you have.

Magnussen was not only on average faster than the Frenchman, but the Dane was more consistent. I am sure that you can count on one hand the number of mistakes he has made this season, or any season in fact, whereas it is quite a long list for his teammate.

Even though he has performed reasonably well, there were several incidents with his teammate that Haas boss Gunther Steiner has described as ‘unacceptable’.

If Haas has a stronger car next year, he will have to impress for the team not to consider another driver for 2021 when the driver market is wide open. On the other hand, if Magnussen is faced with another torrid season, then he will surely be looking to move away from the American outfit.

Unlike in 2018 where he was making headlines for his very aggressive driving style, Magnussen was barely talked about this year as Haas were just not competitive.

Scoring just over a third of the points he scored in 2018, Magnussen will certainly be glad to see the back of this year.

Magnussen's best moments of 2019: Qualifying in Austria and Monaco

After a few so-so performances in qualifying in the run up to both Monaco and Austria, Magnussen pulled it out of the bag and qualified best of the rest (starting from P5 on both occasions). It was clear to see how happy he was in Austria, a race where Grosjean put his car in P11 on the grid.

Haas' lowest moment of the year came when its two cars retired from the British Grand Prix in the early stages of the race, while it was attempting to race with different spec cars in order to dig out the root of its pace problems. The clash also came when the short-term future of the Rich Energy deal looked to be in doubt, leaving the team with low morale.