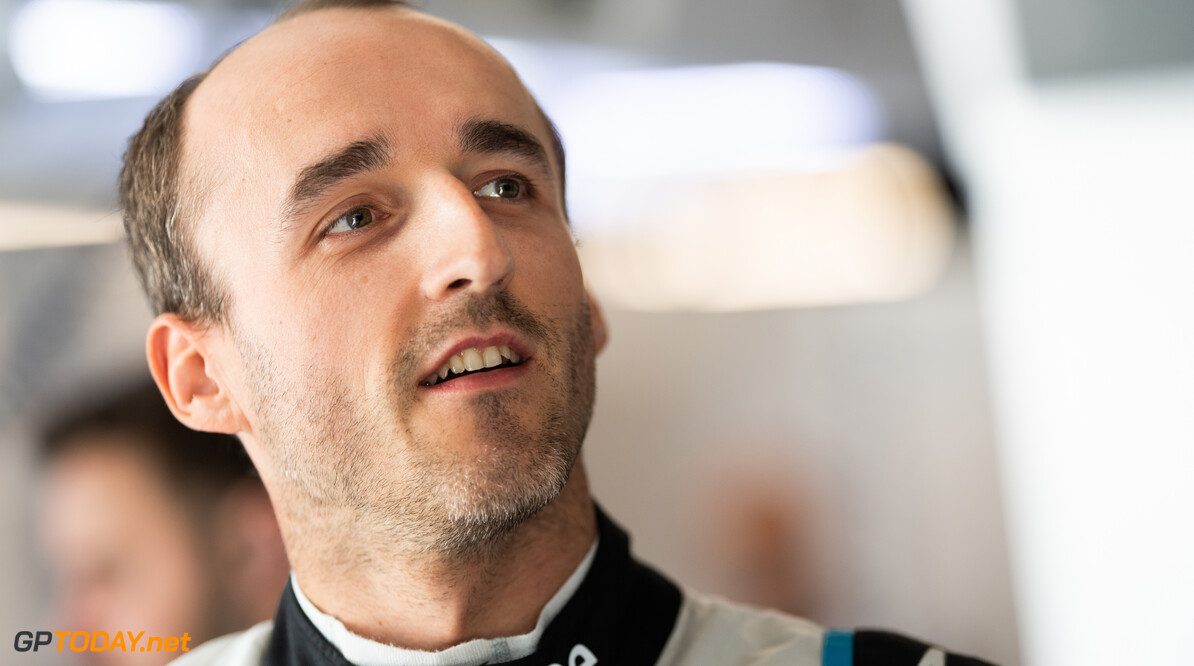 Robert Kubica’s comeback journey absolutely ranks in one of the best stories that Formula 1 has produced over its stretch of almost 70 years.

It is unfortunate that his strength and determination could not transfer over onto the track, as his return didn’t pan out the way he would have wanted to.

Williams’ problems were evident in 2018 when it was also mostly stuck at the back of the grid. Kubica was part of the Grove squad at that time, helping it develop the car across the season.

Having obtained a full-time drive for the 2019 campaign, alarm bells rang very quickly at Williams when it arrived at testing late. More so, when the car finally got onto the circuit, it was clear that it was far off the pace compared to the result of the field.

Williams was in for a tough year ahead – which would go hand in hand with the emotions that Kubica would endure throughout the nine months of the season.

Having been out-qualified at every single event in the year, it was a less than spectacular return to the sport for the Pole, who proved himself to be one of the quickest in the field before his horrific rally crash in 2011.

Everything Kubica done since then has been aimed at arriving back in F1 – and credit where it is due, he achieved that goal. We often hear about how difficult it is for a driver to return to F1 these days after spending one or two years out of a race seat. Kubica spent eight years on the sidelines.

Being paired up against the reigning Formula 2 champion and Mercedes’ hot prospect Russell was always going to be an interesting pairing, however few could have predicted the whitewash that would follow.

The qualifying battle between the two Williams drivers is the only one that sees one driver out-qualify his teammate 21 times to zero.

Also, the average time gap between the two is the biggest out of all the pairings that formed on the grid this season.

There was very little to cheer from Williams and Kubica this year. In Germany, the frantic and chaotic race saw Kubica score his one and only point of the season after both Alfa Romeos were penalised.

However there were no celebrations or feelings of positivity inside the Williams team over the point - what is the use when in the days of old, they celebrated drivers' and constructors' championships?

Kubica is set to retain a role as a test driver in Formula 1 next year, however he will be departing the Williams team, with Nicholas Latifi coming in to take his seat.

Kubica's best moment of 2019: His comeback at Melbourne

It's disappointing that his season couldn't produce any success, but it must once again be highlighted - the sheer scale of the mountain he had to climb to come back to F1 with a severe arm injury.

Kubica's worst moment of 2019: Almost getting lapped by Russell in Austria

Questions over whether or not Kubica would actually finish the season popped up around Austria, where he found himself crossing the line almost one lap down on teammate George Russell.