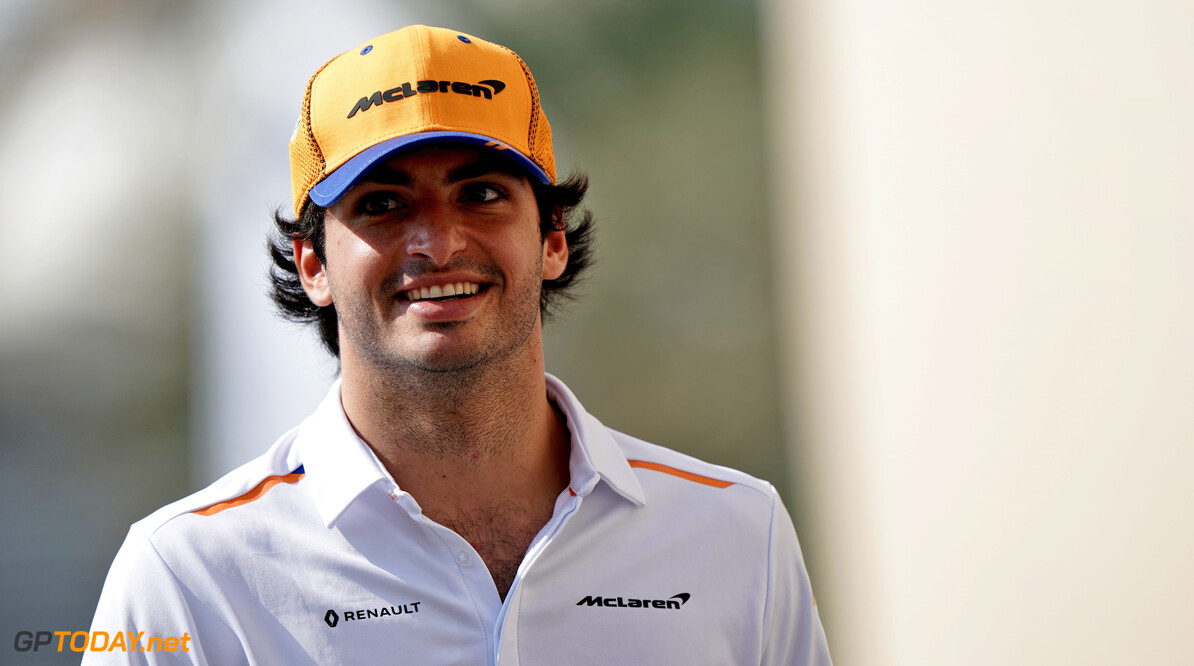 By the end of the 2018 season, Carlos Sainz arguably had a reputation in Formula 1 that wasn’t too strong. He was beaten by Verstappen at Toro Rosso before moving to Renault mid-way through 2017. He was then beaten again by Nico Hulkenberg in 2018, before being replaced by Daniel Ricciardo for 2019.

Sainz then moved to McLaren, but many questioned the move due to the position McLaren were in at the end of 2018: second to last.

The move could not have turned out better for the Spaniard however, as just one year later he has proved himself as one of the fastest, most consistent drivers on the grid. He even managed to score his maiden podium in Brazil, McLaren’s first since Australia 2014.

The season did not start so well for Sainz, as he began the year with two retirements. An engine failure in Australia put an end to his race down under, and then contact with Max Verstappen ended proceedings early in Bahrain.

Sainz was also beaten by his teammate Lando Norris in qualifying over the season, but like the man he replaced at McLaren, his compatriot Fernando Alonso, Sainz is able to get the most out of his car on race day.

His relationship with Norris has also been a talking point this season, as the pair’s friendship has been the source of many laughs throughout the season, with an amazing ability to keep the motivation up in the team.

McLaren has also benefitted from Sainz’ experience in the sport as they continue their quest to re-join the top three teams. Team principal Andreas Seidl has described his feedback as ‘like an engineer’, which must contribute to him being able to correctly set up the car and extract the best performance.

He managed to score 95 points over the season, more than the both McLaren drivers combined in recent years and nearly twice as many as Norris.

Although rarely shown on the world feed, Sainz had many impressive races this season. Not just in Brazil. He managed to score points from the back of the grid in Austria, and keep his cool in the chaos that was the German Grand Prix.

If McLaren can keep up their strong momentum and improvement rate going into 2020, Sainz could be a real threat to the top teams in the coming years, especially with the regulations overhaul due in 2021.

The Spaniard has finally found a home at McLaren, and along with Norris he is a key component in their fightback to the front of the grid. It will be fascinating to see how this teammate battle will develop next season, as McLaren hopefully become even more competitive.

Going into the Brazilian Grand Prix after 100 races and a very impressive debut season at McLaren, Sainz was deserving of a podium. However, a mechanical problem in qualifying meant he had to start last, so the chance of points, let alone a maiden podium looked bleak. However, Sainz drove the race to perfection and was in the right place at the right time when Lewis Hamilton was penalised for his incident with Alexander Albon.

Sainz' worst moment of 2019: Crashing with Verstappen in Bahrain

With a lowest rating of a 6.5/10 all season, it was tough to choose Sainz’ worst moment of the season. However, we decided that it had to be his crash with Max Verstappen in Bahrain. Although classed as a racing incident, this incident lost him, and McLaren, the chance of a decent haul of points.