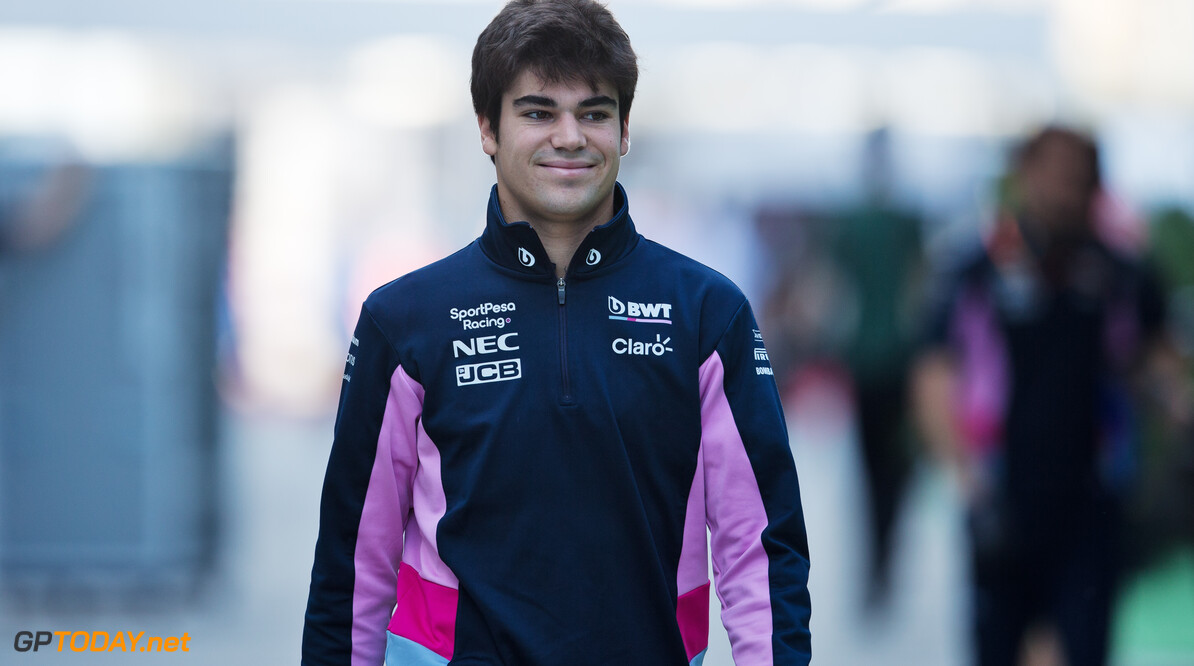 After a difficult 2018 campaign at Williams, Stroll’s transfer to Racing Point came as a boost to the young Canadian, who was looking to stamp down his position of being worthy of a drive in the series.

In truth, his biggest weakness is the one that has plagued him throughout his three years in the sport – qualifying. Being paired up against Sergio Perez was always going to be a tough task, as the Mexican has already embedded himself in the team, having been there since 2014.

Nevertheless, Stroll started off his season strongly with a top ten finish at the Australian Grand Prix, before following that up in the Azerbaijan and Canadian Grands Prix – three points finishes in the opening seven races.

It was his strongest start to a season in terms of points scored, however his performances were being overshadowed by his difficulties in qualifying.

Stroll advanced out of the Q1 session for the first time of the year at the German Grand Prix. Although the car was not optimised to consistently get far into qualifying, Stroll couldn’t rival Perez on Saturdays.

It was at that German Grand Prix where Stroll picked up his best result of the campaign, and the second best result in his F1 career.

In a wet and wild race at Hockenheim, Stroll found himself leading the race at one stage before he was passed by Max Verstappen, Sebastian Vettel and Daniil Kvyat to cross the line in fourth place.

There was disappointment of missing out on a podium finish from Stroll, but it was a big boost for the Racing Point squad, who went three races before that without scoring a top-ten finish.

Two more point finishes would follow for Stroll before the season came to a conclusion, however it was in this time when Perez came alive and shone in the midfield, placing himself inside the top ten at every race bar one in the second half of the season.

The season was in no way a failure for Stroll, who is aiming to get on top of his qualifying woes before the start of the 2020 campaign.

There were flashes of consistency from the Canadian, who will be aiming for more in his second year with his new team next year. A lot depends on the car that Racing Point can produce, and if it will allow him to get into the points.

Stroll's best moment of 2019: The strategy call in Singapore

Confusion ensued in Germany when nobody knew what tyres to attach to their car amid mixed conditions. Stuck at the back of the field, Stroll made the call to attach slick tyres as he had nothing to lose, which saw him fire into the lead of the race, before eventually coming home in fourth.

As previously mentioned, Stroll's poorest quality in 2019 has been his qualifying - something that he will admit himself. In the early part of the season, Stroll was rocked by Perez on Saturdays and found himself out in Q1 frequently.

To put it into perspective and taking the Williams drivers out of the equation, Stroll was the midfield driver with the most Q1 exits in 2019, with 14. Second place to him was Daniil Kvyat, with seven Q1 dropouts.