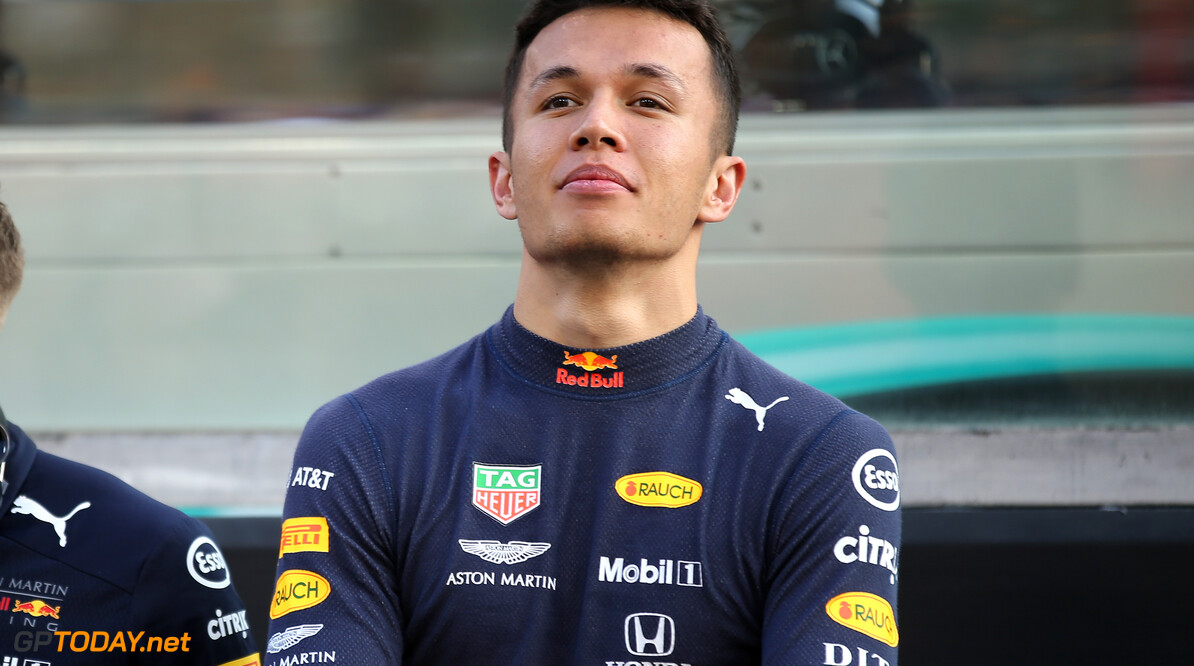 After signing for Nissan in Formula E for the 2019 season, Alexander Albon’s move to Toro Rosso was surprising to say the least. Many people doubted that he’d be able to keep up with his much more experienced teammate Daniil Kvyat, after first driving a Formula 1 car at pre-season testing.

However, the move could not have turned out any better for the British-Thai rookie or the energy drinks squad.

Albon had a strong start to the season, making few mistakes and was able to keep Kvyat on his toes. Due to this strong performance, when Red Bull felt they needed to replace Pierre Gasly, he was the first driver they turned to.

With just half a season of Formula 1 under his belt, Albon found himself at one of the top teams in the sport. The pressure that comes with this seat proved too much for both Kvyat and Gasly, but he has handled it with excellent maturity and towards the end of the season was really getting into his stride.

Having re-signed for 2020, it shows that Red Bull clearly feel that his development is worth investing in. He has not only been much closer to Max Verstappen than Gasly ever was on race day, but he has shown that he is a quick learner and possesses race craft beyond his years.

His excellent debut season was not completely free from mistakes though, as a number of crashes in practice were the only signs of his lack of experience. His largest incident came in just his third race, as a shunt in FP3 in China put a lot of pressure on Toro Rosso to try to repair the car in time for qualifying, a feat which could not be achieved.

Albon was the only Red Bull driver to not score a podium this season, but he would arguably have taken second place at the Brazillian Grand Prix had he not collided with Lewis Hamilton.

Coming off second best to Verstappen is far from an embarrassing defeat, but in 2020 Albon will want to change that. His main area that needs to be improved is qualifying, but with the full testing programme in the Red Bull under his belt he should go into Melbourne much better prepared than when he first sat in the RB15.

Considering that Albon drove an F1 car for the first time in February, the fact that he has now earned himself a full-time drive at a race-winning team is a simply incredible achievement.

After being prised out of his Formula E contract at the end of 2018, Albon must have gone into 2019 with the mindset of just performing the best he could for Toro Rosso. However, due to Gasly’s poor form he was quickly escalated to the top of the field and immediately put in the limelight. He handled this pressure extremely well and it will be fascinating to see him develop as a driver and battle with Verstappen in 2020.

In a season with remarkably few errors, Albon’s worst moment has to be his crash during FP3 in China. He lost the car on the exit of the final corner and hit the wall on the pit straight. This meant he was unable to take part in qualifying due to the substantial damage done to the car just a few hours prior.