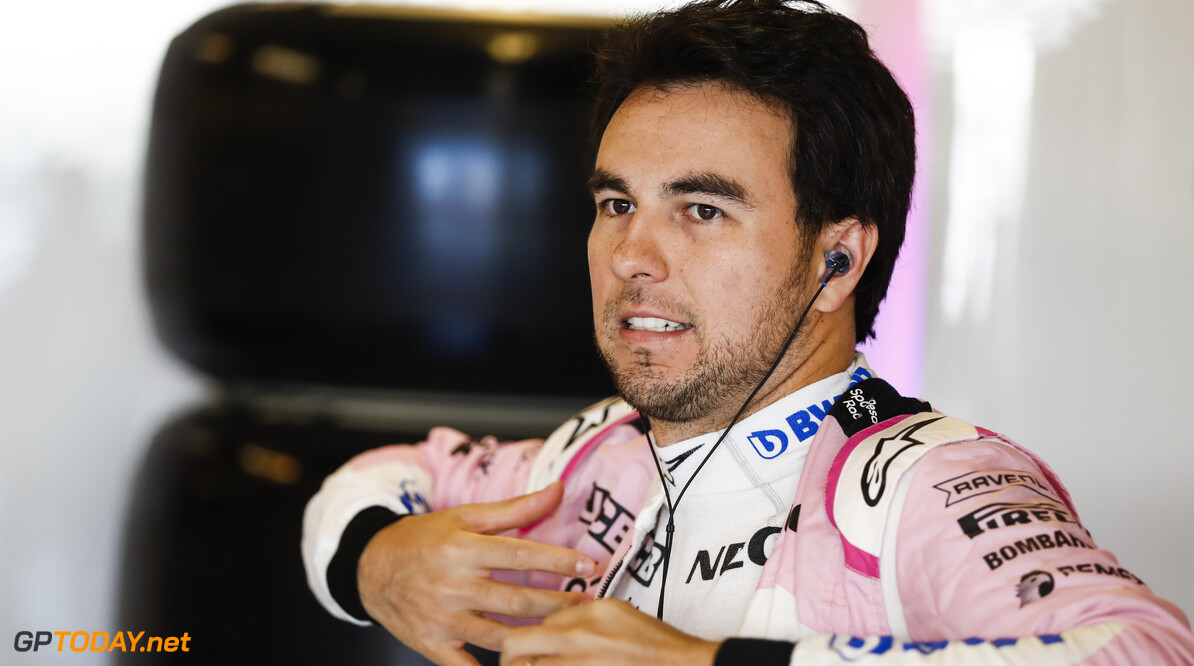 The 2019 season was always going to be a strange one for Perez, due to a combining number of factors.

Firstly, it was the maiden year of the team officially known as Racing Point, and the Mexican was clearly seen as the lead driver, despite his teammate being the son of the team’s owner.

Perez was once more tied down to a one-year deal, as he has been for much of his career, so his future beyond this season was something of major interest in the early pickings of the season.

However, once the season got underway, it was not so bad for the team. Although it was clear that it was not at the pace it was towards the end of the 2018 season, Perez was still able to contend for points.

But after scoring 13 points in the opening four races, what would follow would be a difficult period for himself – a long run of no top ten finishes.

From Spain right up to Hungary, Perez failed to collect any points for himself and Racing Point. In fact, it was Perez’s worst run of his career, as the eight-race run outside the top ten exceeded his previous record of seven, which stretched from the end of the 2012 season to the 2013 opener.

Despite the poor run of races, Perez signed a three-year deal with Racing Point, with the announcement coming on the eve of the Belgian Grand Prix.

It was there where he drove a tremendous race and was on course to finish fifth before he was overtaken on the final lap by the Red Bull of Alexander Albon.

Perez’s middle part of the season was rough, partly due to, of course, the pace of the Racing Point car. However, his second half of the year was exceptional.

In Singapore, he retired from the race due to an oil leak, but taking that event out of the equation, Perez scored points in every race after the summer break.

The Mexican has widely been known for his ability to save tyres and go long into the race, and it is what he perfected once more in order to reap home the points for the team.

Perez was also largely faster and more consistent than teammate Lance Stroll throughout qualifying, something that was perhaps expected due to Stroll’s history of difficult qualifying results.

Racing Point will be more than happy to have tied down Perez on a long-term basis. Should he see out his contract, it will mean that Perez will race eight seasons for the Silverstone-based squad that was formerly known as Force India.

The team recognises that it has a solid driver there to lead the development and deliver the results when needed.

Perez has really excelled throughout the turbo-hybrid era and has built up a mighty reputation due to his consistency and ability to deliver.

Perez's best moment of 2019: The rise through the field in Italy

Perez found himself being out-qualified by Stroll in Italy, however, any thoughts of that were eliminated on Sunday when the Mexican performed a fantastic drive through the field from the back of the grid. He rose to P7 and took home valuable points for the Racing Point team.

Perez's worst moment of 2019: Crashing out in Germany

With tricky conditions hitting the Hockenheim circuit on race day, Perez was the first of the drivers to succumb to the wet surface. He crashed out on the opening lap, losing the car under acceleration and pitching his car into the wall.