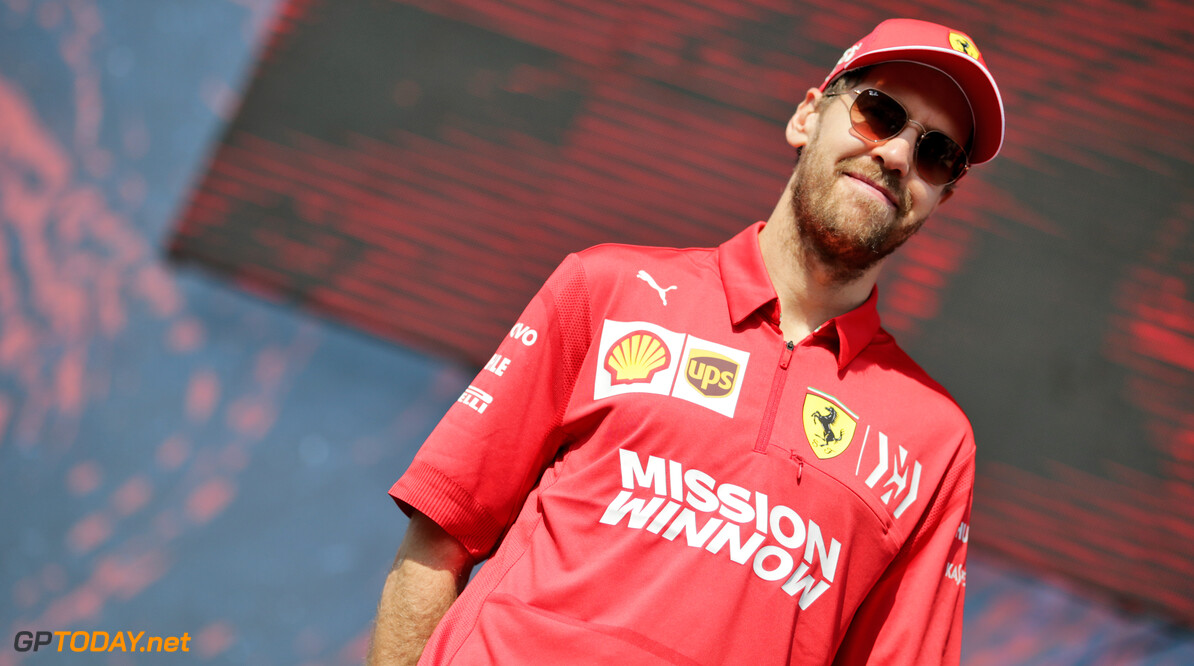 Going into the 2019 season, all eyes were on the battle between Ferrari teammates Sebastian Vettel and Charles Leclerc. The last time Vettel came up against a young, up and coming teammate, it was Daniel Ricciardo at Red Bull in 2014.

Vettel himself will have been hoping for a better season than he had in 2018, after a pretty horrible end to that season with numerous incidents. However, things did not go his way in 2019 either, with the German suffering what has to be one of, if not his worst seasons to date.

In 2018, he was criticised for his on track mistakes but many expected these to stop as the new season began. However, after making mistakes in Bahrain, Canada, Great Britain, Italy and Brazil further questions were raised. This discussion went as far to suggest the four-time world champion could be in danger of losing his seat at the Scuderia.

Vettel has the advantage of experience over Leclerc, and after pre-season testing it looked as if Ferrari were the team to beat. This turned out to not be the case, with Mercedes winning the first eight races and Ferrari not winning any until after the summer break.

It can be argued that Vettel was robbed of a victory in Canada, where he was given a five-second penalty for what seemed to be a minor offence. In the end however, it was yet again his own mistake that cost him in the race.

Qualifying, a session in which Vettel has historically been very strong, did not go the way that he would have hoped for either this season. Vettel was beaten by Leclerc, only qualifying on pole twice compared to seven for the Monégasque.

2020 will be a crucial season for Vettel, as questions have already been raised over his position in the team. He needs to stop making the needless mistakes during races, especially when going wheel to wheel with other drivers. I get the feeling that is he suffers another season like 2019, then he will not be a Ferrari driver for much longer.

Vettel's best moment of 2019: Pole in Canada and Japan

Vettel does not have many standout moments to choose from this year, but his pole laps in both Canada and Japan were very impressive. He put his car on pole when it looked like Mercedes had the fastest car, and comfortably beat his teammate on both occasions. There is an honourable mention for his performance at his home race in Germany, where after being unable to take part in qualifying he cut through the field to finish second in a hectic race.

Vettel's worst moment of 2019: Throwing it away in Monza

If there is ever a place where you hope for a good race as a Ferrari driver, it has to be at the home of the Tifosi at Monza. A good race is the exact opposite of what Vettel had, as a spin at the Ascari chicane put him out of contention in the race. To add the cherry to the top of the cake, when re-joining the track Vettel crashed into the racing point in what looked like a rookie mistake.