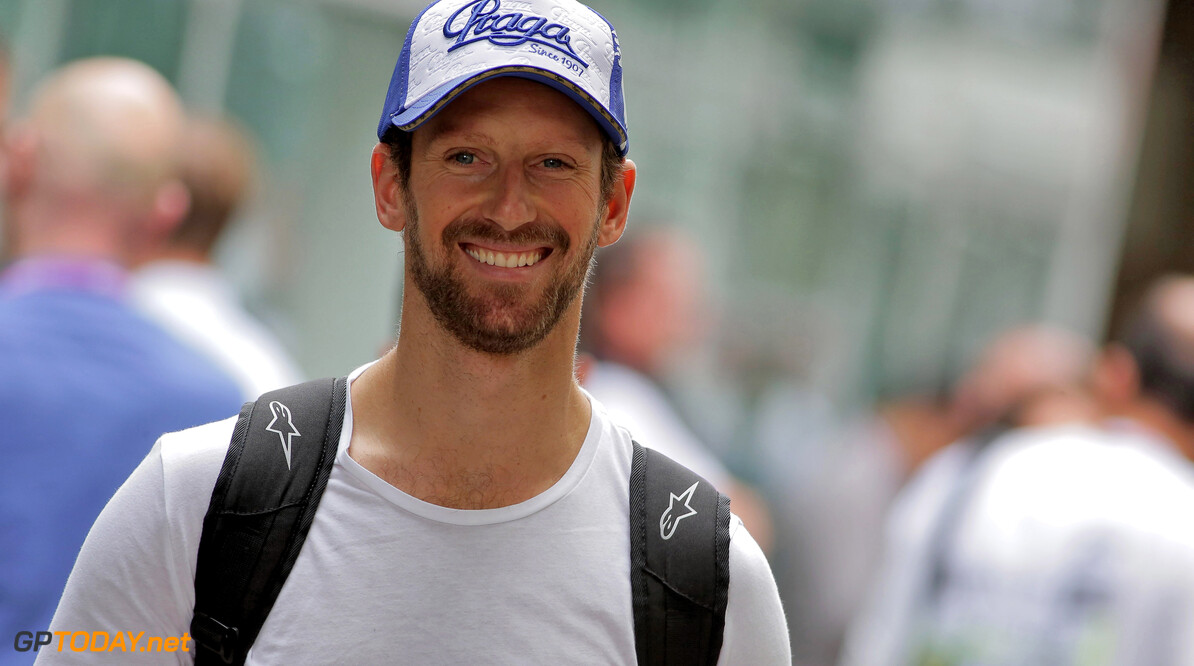 Romain Grosjean’s 2019 season has not been what either he or the team had hoped for, but this was for the most part down to his equipment.

The saying that ‘a bad workman blames his tools’ cannot be said for the situation that he found himself in this year, as the Haas VF-19 was highly unpredictable.

The year started off quite well for the American outfit, with Grosjean qualifying ‘best of the rest’ in Australia after a strong showing in winter testing.

However, yet again Haas were struck with a pitstop issue in Melbourne which meant that Grosjean was forced to retire from the race. Reliability was not on the Frenchman’s side in the first half of the season after a few good performances were masked by mechanical issues.

Over the course of the season, the team have been the fifth fastest team on average in qualifying, but Grosjean was unable to score any points at all in the second half of the season. He was comfortably outscored by his teammate Kevin Magnussen in the championship, scoring only eight points to the Dane’s 20.

It is well documented that Grosjean has had his fair share of problems throughout his Formula 1 career, once being labelled a ‘first lap nutcase’ by Mark Webber do to his erratic nature that inevitably led to incidents.

After his infamous crash behind the safety car in 2018 where Marcus Ericsson was mistakenly blamed, Grosjean had a strong end to last season and was tipped to continue that form going into 2019.

Whilst the majority of the year was error-free, there was still a number of incidents that should not have happened. For example, he crashed in practice at the United States Grand Prix, which would normally not have been a big issue as only the front wing was damaged.

However, he was testing a new front wing for the team and it was the only one they had of that new specification. For a team that is struggling so much and with limited resources, mistakes such as this have a massive impact on the progress of the team.

Another example would be his crash in the pit lane at the British Grand Prix: yet another needless and embarrassing incident that should not happen at this level of motorsport.

Amongst the mistakes however, were some seriously good performances from the Frenchman. This has been the problem with Grosjean throughout his career, as he has always shown amazing raw speed but lacked the consistency.

His performances in Monaco, Germany and Brazil were very impressive, but you get the sense that unless this kind of speed becomes normal in 2020 then he could very well end up without a seat.

After an unlucky moment in qualifying where he was blocked on his final lap in Q2 by Pierre Gasly, Grosjean was forced to start from down in 13th. On a normal circuit, this would not be a big problem, but Monaco is notorious for being hard to overtake. Nevertheless, Grosjean fought his way through the midfield to grab the final point for Haas on a weekend where he deserved more.

Grosjean's worst moment of 2019: Contact with Magnussen at Silverstone

Arguably, his (and Haas') worst moment in 2019 was when Grosjean collided with his teammate Kevin Magnussen at the British Grand Prix. It was a weekend where the team looked to be competitive after a difficult few races, and they were looking set for points. However, the pair collided at the first corner which ultimately ended both of their races, with Guenther Steiner labelling his driving as ‘unacceptable’.