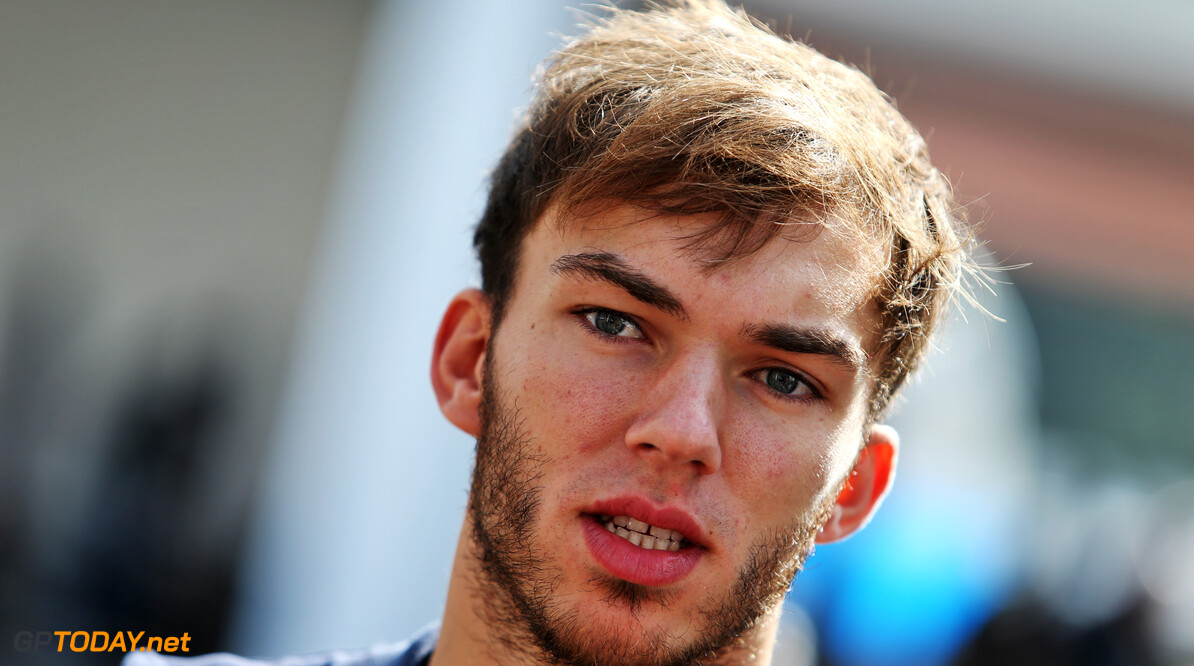 Pierre Gasly’s 2019 season can be described simply as a rollercoaster, as he was shifted through the Red Bull hierarchy on the Formula 1 grid.

Ahead of the season, Gasly was undoubtedly faced with a major task of being paired up with Max Verstappen, who had the benefit of experience on his side – despite being younger than Gasly.

Gasly’s stay at Red Bull began to unravel before the season had even begun, as two crashes at pre-season testing rattled his confidence, according to the team.

He advanced in Q3 for the first time in China, but still boasted a big gap to Verstappen on the timesheets – and looked to be really struggling to get up to speed in a top team.

Despite the lack of pace, Gasly started to show some glimmers of improvements, scoring top six finishes in China, Spain and Monaco – and would have added to that in Baku had it not been for a mechanical failure.

However, after the race in Monaco, a tough period followed as questions over his future at Red Bull started to gain serious traction.

In Canada, he was out-qualified by the Renault of Daniel Ricciardo and couldn’t pass him in the race, while also crossing the line behind the other Renault of Nico Hulkenberg and his teammate Verstappen, who was eliminated in Q2 due to not being able to improve under a yellow flag.

At his home race in France, two McLarens, one Renault and Alfa Romeo took the chequered flag ahead of Gasly. In Austria, he was the slowest driver to set a lap time in Q3 and in the race, crossed the line one lap down on Verstappen – who won Red Bull’s first race of the season.

Following a couple of more difficult races, Gasly found himself back at Toro Rosso, as Red Bull opted to promote Alexander Albon to the top team.

The turnaround was incredible. The Frenchman scored points consistently and provided performances that looked good in the Toro Rosso, a team that expects to be there or thereabouts in the fight for points.

After gaining some consistency, Gasly defied all odds and took his maiden podium finish at the Brazilian Grand Prix – a feat few could have predicted following his disastrous first half of the season.

Gasly held his own against Kvyat at the team and secured a spot for the 2020 campaign when the team will be renamed to Alpha Tauri. Just what awaits him beyond next year will be a fascinating story to watch.

Although his achievements at Toro Rosso are all well and good, it doesn’t quite mask his poor stint at Red Bull – and at the end of the day, we never would have been back at Toro Rosso if he had performed satisfyingly at the senior squad.

There's no denying that Gasly's achievement in Brazil was an amazing accomplishment, especially after the rough season that he had. Of course, the carnage and disruption in front of him aided his top-three finish - but the ever-lasting stats don't lie. Gasly scored a podium in a Toro Rosso.

The decision to swap Gasly out of the seat at Red Bull was justified by many when it happened, as his performances for the team were poor. He often struggled to beat midfield drivers, and was lapped by Verstappen in Austria - which also could be nominated for his lowest moment of the year.