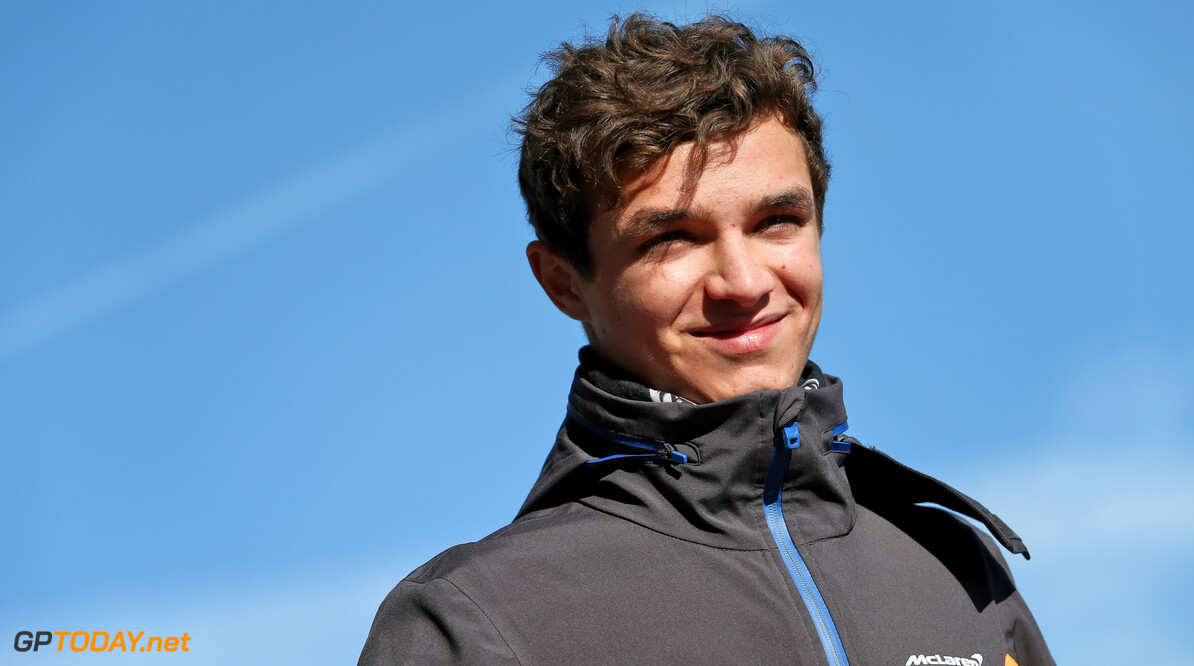 The name Lando Norris has been on the lips of motorsport fans for a handful of years now, as the Briton’s impressive junior career got him noticed very quickly.

Eventual graduation to F1 seemed almost inevitable for Norris, and so it came as little surprise when he was announced for 2019 at McLaren, having spent a couple years as a development driver.

However, many expected more from him in his F2 campaign, where he lost out on the title to George Russell – but lots of those doubts were quickly vanished once Norris announced himself in F1.

In his rookie year, Norris has set the foundations for a long and bright future in F1, showcasing raw speed, race craft and strong consistency.

The McLaren team is almost a 180 flipped team compared to the outfit of recent years, as it made a big leap from its 2018 position to 2019. The season simply got better for McLaren as it went along, and soon it was pretty untouchable for fourth place in the standings.

Norris played a large part in getting the team there, as did his teammate Carlos Sainz, with the two sharing one of the most talked-about partnerships in recent F1.

In Bahrain, Norris stormed to a sixth-place finish, securing majority as he battled the more experienced in what was just his second race in F1.

Norris continued to impress throughout the year, as he was able to keep very close or even beat the much more experienced Sainz.

There were many 'what could have been' races for Norris throughout hte year, as he was forced out of a fifth-place finish on the final lap of the Belgian Grand Prix with a mechanical issue.

His race in Canada was halted due to a broken suspension, in Germany with another mechanical issue and in Mexico, he was denied probable points when his pit stop went wrong and his wheel wasn't attached properly.

Norris impressed many this year, and takes our pick for the highest placed rookie in our rankings. A bright future lies ahead of the 20-year-old as he looks to build upon an impressive rookie campaign next year.

It was early on in his career, but the young Briton made headlines after he stormed to sixth place in Bahrain, stamping confirmation that he belonged in the big game.

Norris' worst moment of 2019: Crashing with Stroll in Spain

They weren't fighting for many valuable positions, but a collision with Lance Stroll in Spain put both drivers out of the race. It does remain however, his only retirement of the year that directly came from a crash.