The Scuderia Ferrari Formula1 Team has revealed today the livery of its new Fromula1 car for season 2021.

The main color of this year’s car is red like last year’s with a green branding from title sponsor Mission Winnow.

Charles Leclerc will have a new teammate for this year as Carlos Sainz Jr. joined the team at the end of 2020 after Sebastian Vettel leaving the Maranello team.

The Italian team has done some major changes in the power unit, like the redesign of turbo, and in the rear area of the car to be more competitive and consistent this year.

“I think it’s a compromise that we need to find ourselves,” Leclerc said.

“It’s very clear in our mind that we need to push for the team and this is always the case anyway.

“Carlos wants to beat me and I want to beat him too, and then once we are on track we will try to be careful whenever we fight each other, always trying to have the vision of what we can do better for the team.

“I think what is most important is that we manage to do the separation of what happens on and off track and every time we are out of the car we need to work together to try to push the car forward for the development and the same way also in the car, to some extent, with the strategy, etc.

“That is the fine line that every teammate needs to find.

“Carlos is very competitive, but as he made clear also earlier, he is also here for the benefit of the team, as am I.

“So we will have to play it smart on that one.”

“There is always a balance to find between wanting to be competitive with your reference as a teammate but at the same time, especially at the moment we are going through right now at Ferrari, there is one thing that is of paramount importance and that is the team,” Sainz stated.

“I think we are both going to push flat out to make sure we can help this team to move forward.

“We have already started on the right foot, we are getting on well and we are having a good relationship.

“As Charles said, we are spending a lot of time here in Maranello together in January and February, so I am encouraged about the relationship and the way we can move forward, and how we can help the team move forward.

“Personally, I have never had any issues with teammates, so I don’t know why I should have one with Charles.” 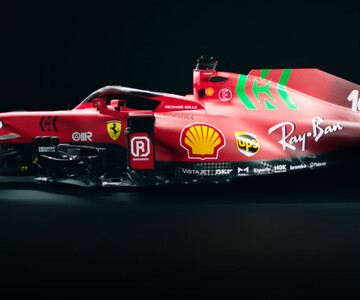 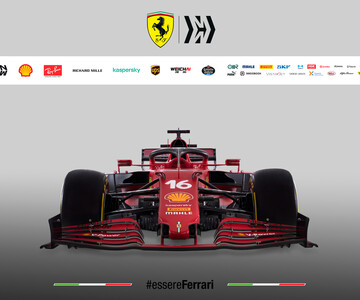 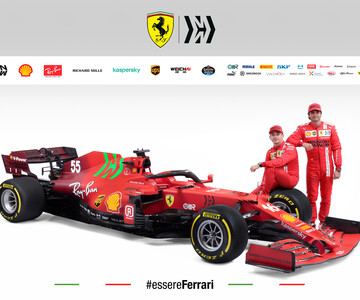