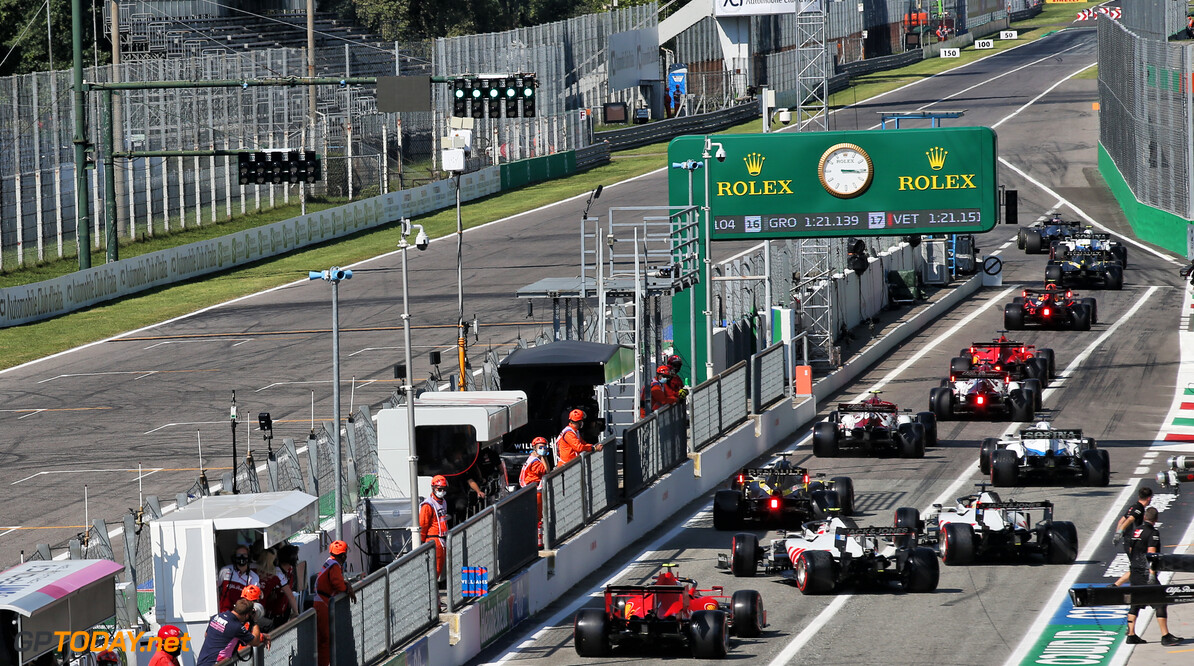 Gasly was able to move into the lead after a penalty was given to Lewis Hamilton for entering the pit-lane when it was closed, Separate issues for Red Bull and Ferrari saw only one Mercedes in the top ten after the race restarted after the red flag for Charles Leclerc's accident.

The Frenchman was able to hold off McLaren's Carlos Sainz by just four-tenths of a second for the victory, while Racing Point's Lance Stroll completed the unlikely podium.

The idea was originally conceived as a replacement for select races this year but was not given the green light as Mercedes disagreed with the idea.

Writing in his post-race column for F1, the sport's managing director Ross Brawn revealed Monza was one of the circuits chosen to host such a race in 2020 and explained how Sunday's race was proof of what excitement a reverse grid sprint race could deliver for F1.

"Monza was a candidate for a reverse grid sprint race when we were considering testing the format this year," Brawn said.

"Unfortunately, we could not move forward with it, but the concept is still something we and the FIA want to work through in the coming months and discuss with the teams for next year.

"We believe that yesterday's race showed the excitement a mixed-up pack can deliver and with next year's cars remaining the same as this year - our fans could be treated to the similar drama we saw this weekend at Monza.

"If they know they have to overtake, they will have to change that approach.

"We will continue to evaluate new formats with the aim of improving the show but always maintaining the DNA of Formula 1."