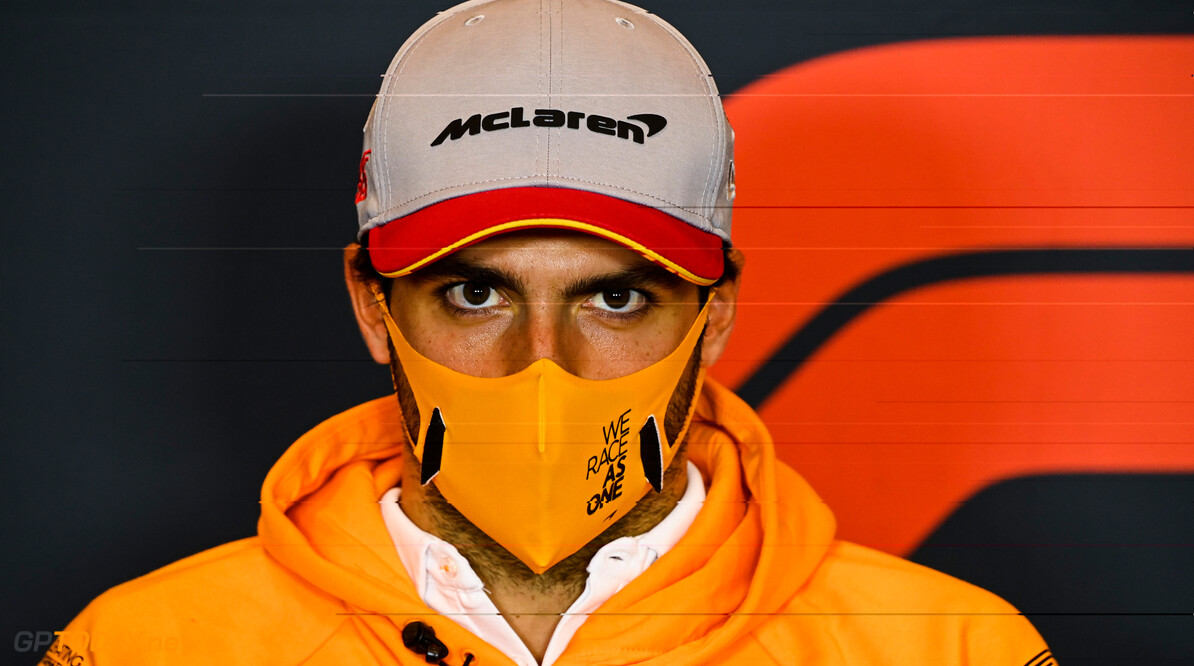 Carlos Sainz believes that this year’s mildfierd battle is the tightest he has ever experienced in the last couple of years with four rounds remaining until the end of this season.

McLaren, Renault and Racing Point are the three teams that are fighting for the third place in Constructor’s Championship with the French factory being in third position for just one point ahead of the other two teams and having scored 135 points after the end of Emilia Romagna Grand Prix.

“We’ve managed to score important points in the last races and the fight for third in the constructors’ is insanely close,” stated Sainz to Formula1.com

“I don’t remember a tighter battle in the midfield in recent years”.

Moreover, the Spanish driver reckons that every session of Turkish Grand Prix is very important for the race and also he did not expect the addition of Istanbul Park to the 2020 F1 calendar: “We can’t afford to lose any opportunity and every session of the weekend is important.

“Extracting the most from the car, starting on Friday and into quali, can make a big difference for the race.

Every little detail can have an impact, and with only four races left, we need to keep focused.

“I don’t think anyone would’ve predicted us to race at Istanbul Park at the start of the year, but it’s great that we are.

“Another new track for me and for many others.

It looks like an interesting old-school circuit that should provide a few opportunities to overtake, and hopefully we can put on a good show for the fans and bring home a good result.”