McLaren revealed the livery of its new car MCL35M for season 2021 and became the first Formula1 team which presented its livery.

The colours of the new car are familiar to the last year’s car with the orange and light blue being dominated in the exterior of the car.

Daniel Ricciardo and Lando Norris were present in yesterday’s event and they answered many questions about their expectations of this season.

We have to mention that from this year McLaren will use Mercedes’ engines and this is a new year for the British team as the last two years (2018-2020) it used Renault engines in its car.

Today it was the filming day of the new car at Silverstone with Ricciardo driving his new car for the first time since he has joined McLaren's squad.

“It’s great to have finally joined the team after what feels like an age since we confirmed it last May,” said Ricciardo.

“I’m thrilled to be a McLaren driver and super-keen to get started.

"McLaren has been on an awesome journey over the last few years, and I’m looking forward to helping the team maintain this positive momentum.

“Going into this new season in Formula 1, I’m feeling excited and motivated to give it my absolute all.

"I think my determination to perform has only grown as I’ve gained more experience and I’m looking forward to getting this next chapter in my career started.”

"I’m really excited to be back working with the team ahead of my third season in Formula 1,” added Norris.

“Every time I get into the car I feel like I’m growing in confidence and experience, which helps me build my performance year-on-year.

"I’ve been working hard personally throughout the off-season to be as sharp as I can when we get to pre-season testing, and I can’t wait to get back in the car soon.

“2021 is going to be another challenging year on-track with close competition, but I’m just focused on getting back to racing and giving it my all.” 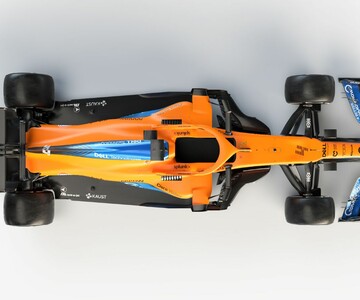 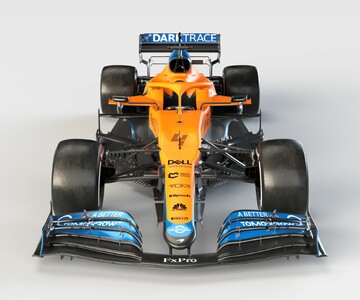 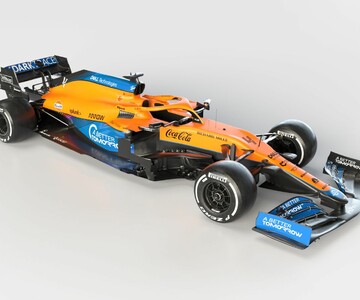 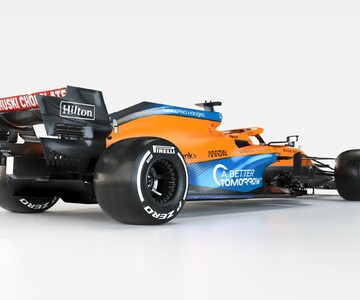