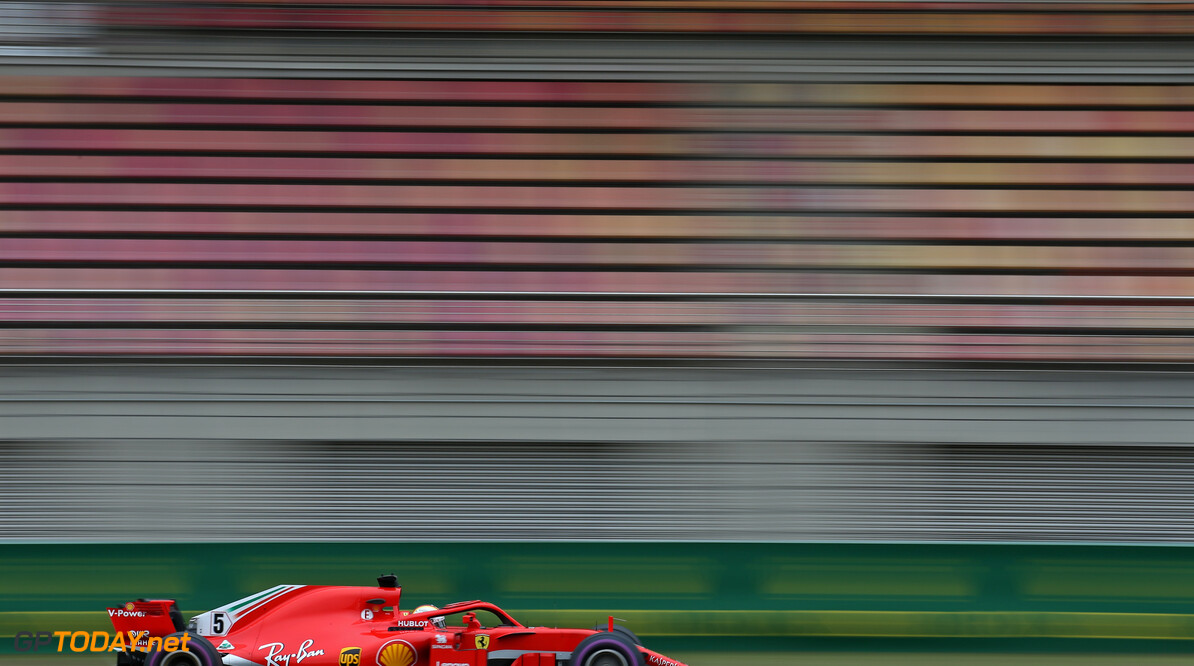 Vettel holds off Hamilton to take victory at Spa

Sebastian Vettel has won the Belgian Grand Prix, beating his rival Lewis Hamilton to the top spot. Vettel closes the gap to Hamilton in the driver's championship and now sits 17 points behind his fellow four-time world champion.

Max Verstappen took his first podium finish since his win at Austria earlier this year. The Dutchman, who had a large crowd of supporters at the Spa-Francorchamps circuit this weekend, finished over half a minute down on race-winner Vettel.

It wasn't all joy for Ferrari however, as Kimi Raikkonen was forced to retire in the early stages of the race. The Finn was hit from behind by Daniel Ricciardo at Turn 1 on the opening lap and suffered a puncture. The Italian team called him in a number of laps later to retire the car.

There was a major shunt at the opening corner of the race, which caused three drivers to immediately retire. Nico Hulkenberg locked up and hit the back of Fernando Alonso, causing the Spaniard to spectacularly fly over the top of Charles Leclerc's Sauber.

Daniel Ricciardo was left with a damaged car after the first lap, as he was clipped from behind in the aforementioned incident. The Australian was left with a heavily damaged rear wing, as well as a broken front wing after his contact with Raikkonen. He rejoined the track a number of laps down before Red Bull called it a day towards the end of the race.

Valtteri Bottas, who had to start the race towards the back after taking an engine penalty managed to climb his way back up into fourth place. The Finn was involved in a late race battle with Sergio Perez, who couldn't keep the Mercedes driver behind.

The newly reborn Force India team secured its first points in the constructor's championship after coming home in fifth and sixth, with Perez heading Esteban Ocon. After locking out the front row on Saturday, the car didn't have the pace to keep the Red Bull of Verstappen and the Mercedes of Bottas behind.

After taking a fresh power unit for the race, Carlos Sainz failed to break into the points, finishing in eleventh. He headed the Williams pair of Sergey SIrotkin and Lance Stroll, with the former racing inside the points in the early stages of the Grand Prix.

Brendon Hartley had a frustrating race and had to settle for fourteenth, while Stoffel Vandoorne couldn't make an impact at his home race, crossing the line as the last of the active runners.