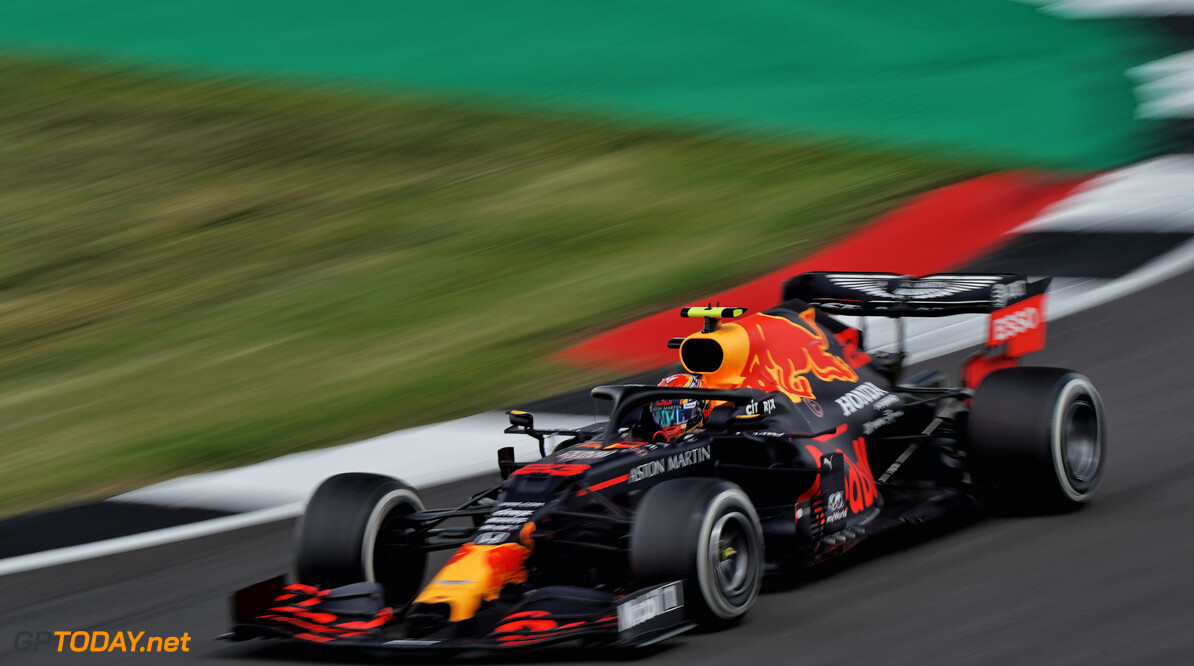 Alexander Albon has opened up on his Belgian Grand Prix, a race that saw him drop down a position from his qualifying performance and finish in sixth place.

Losing out to Renault's Esteban Ocon in the closing stages of the race, Albon noted how he expected to struggle against Renault during the race, saying how the DRS was only allowing him to reach the speeds Renault could normally on the straights.

Albon was unsure if his strategy was the right call, one which seen the Thai driver start on softs before moving to mediums on his only pitstop. He affirmed he was suffering from tyre wear because of having to push in sector two in order to defend coming through the long straights in sectors one and three.

"I think maybe the mediums weren't the right choice, I don't know to be honest," Albon commented.

"I think I was feeling good on the softs but like I said before the race it was going to be hard to overtake the Renaults. I think with DRS you're just doing the same as them so it was pretty tricky.

"We put on the medium and it was okay but again, we just tried two overtakes and I had to push as much as I could through sector two to try and get a run down turn five.

"It was frustrating, I think the tyres just dropped off. It was our decision [to use the medium tyre], obviously, we didn't expect as much deg as we got."