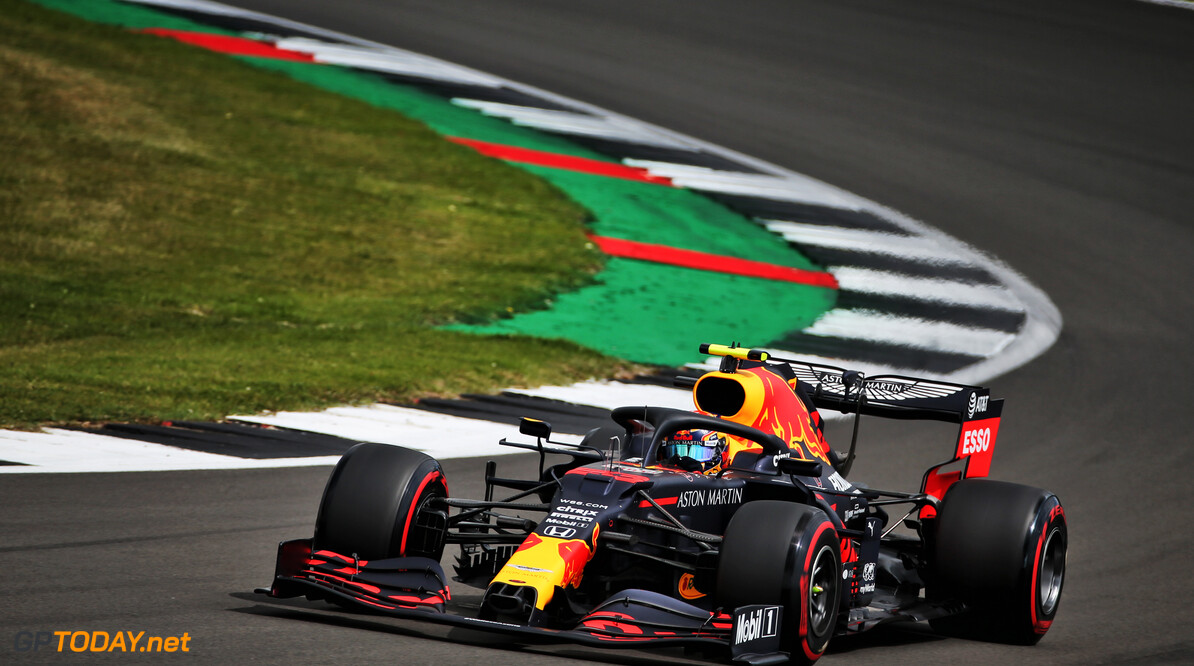 Red Bull's Alexander Albon expects this weekend's Belgian Grand Prix will be difficult on the team, expecting to struggle against the Mercedes on the straights.

However, the Thai driver is looking forward to returning to the circuit where he made his debut with the team last season, stating that he will take what he learned from last year's race to come into the weekend stronger.

“I don’t expect this weekend will be easy as Spa is pretty straight-line dependent and Mercedes are very strong power-wise," Albon said in a recent team preview.

“That being said, in Silverstone we didn’t expect much and we were flying there so let’s see! It’s not always clear where the advantage lies at each circuit with temperatures, tyres, etc.

“I really enjoy Spa, it’s a nice track that I don’t think has suited us that well in the past, but we’ve seen this season is full of surprises so let’s get out there and see where everyone stacks up.

“I’m looking forward to this weekend, I can take what I learned from last year’s race and apply it to this one so there’s a bit of experience that I can take with me which is nice.

“We already had ideas last year and I remember how the car felt – of course it’s a different car this year but it’s still got similar traits so it’ll be good to compare and see what we can do.

“As we’ve seen this season, we’ve had some really good races and Spa is good for overtaking so I’m excited to hit the track and get going,”

Doesn't feel like a year since Red Bull debut

Albon also noted how the circuit marks a year since he replaced the struggling Pierre Gasly in the team, saying he does not feel like it has been a year since making the move to the Milton Keynes team.

Despite only doing half a season with Toro Rosso, Albon managed a fifth place finish in the race last year after an audacious move on Racing Point's Sergio Perez on the final lap, after making his way through the grid from seventeenth.

“I was pretty nervous going into my first race with the team. Obviously you want to do a good job because you want to make a good impression. I didn’t know anyone, and I’d only been in F1 for six months with Toro Rosso, so going to a big team was obviously very new to me.

“Now I know everyone, I’m settled in with the team, we’re making progress each weekend, so it’s nice to go back to the circuit where it all started.

“I remember this weekend last year and even though the team didn’t give me any pressure, you know you want to do well and do the best job possible so to have a race like last year was pretty special.”