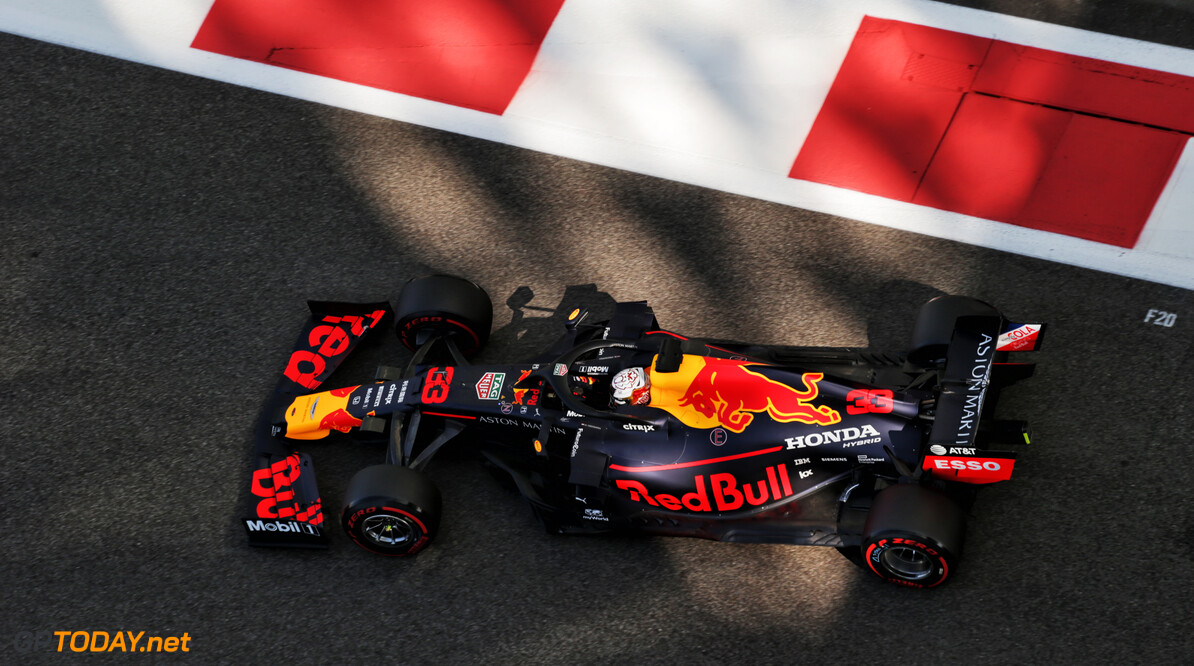 Max Verstappen ended the final practice session of the 2019 season on top of the timesheets, beating Lewis Hamilton by less than a tenth of a second.

Valtteri Bottas was also less than a tenth behind Verstappen, however the Finn will not be in contention for pole position later today as he will take a grid penalty for new taking on new power unit components this weekend.

Alexander Albon was fourth in the second Red Bull, beating both Ferraris, with Sebastian Vettel leading his teammate Charles Leclerc.

The trio were also separated by less than a tenth of a second, however Albon received traffic on his fastest lap attempts.

Ferrari also set their fastest lap times on the medium compound tyre. As was the case on Friday, the earlier session isn't the most representative as conditions will be much cooler when qualifying kicks off later today.

Sergio Perez was 'best of the rest' for Racing Point, getting the better of Daniel Ricciardo, who looks more comfortable than he did on Friday.

The Renault driver suffered an engine failure on an old unit yesterday, however he endured few problems on Saturday afternoon in Abu Dhabi.

There was a mild scare for Perez when he reported fluid dripping from the back of his car during the session, however the team analysed it and determined that it wasn't a problem.

Carlos Sainz and Pierre Gasly, fresh from their maiden podium finishes at the Brazilian Grand Prix two weeks ago, rounded out the top ten.

Traffic appeared to be an issue in the final sector for some drivers, which has been an issue for much of the season.

The final qualifying session of the 2019 campaign gets underway at 17:00 local time. 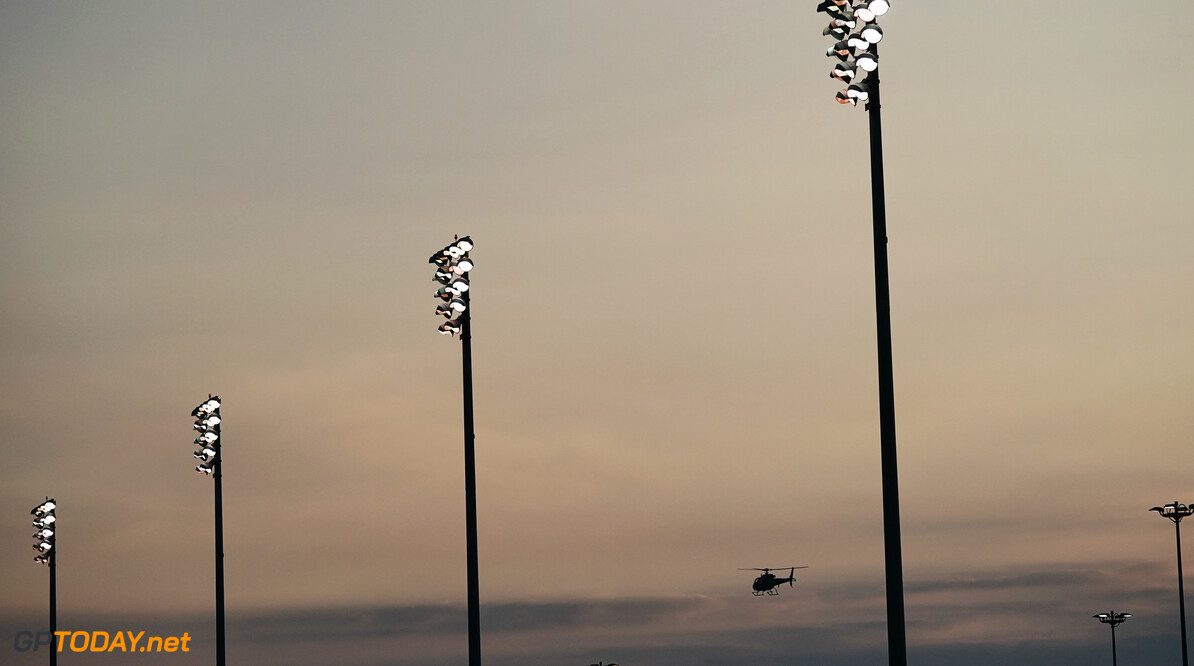 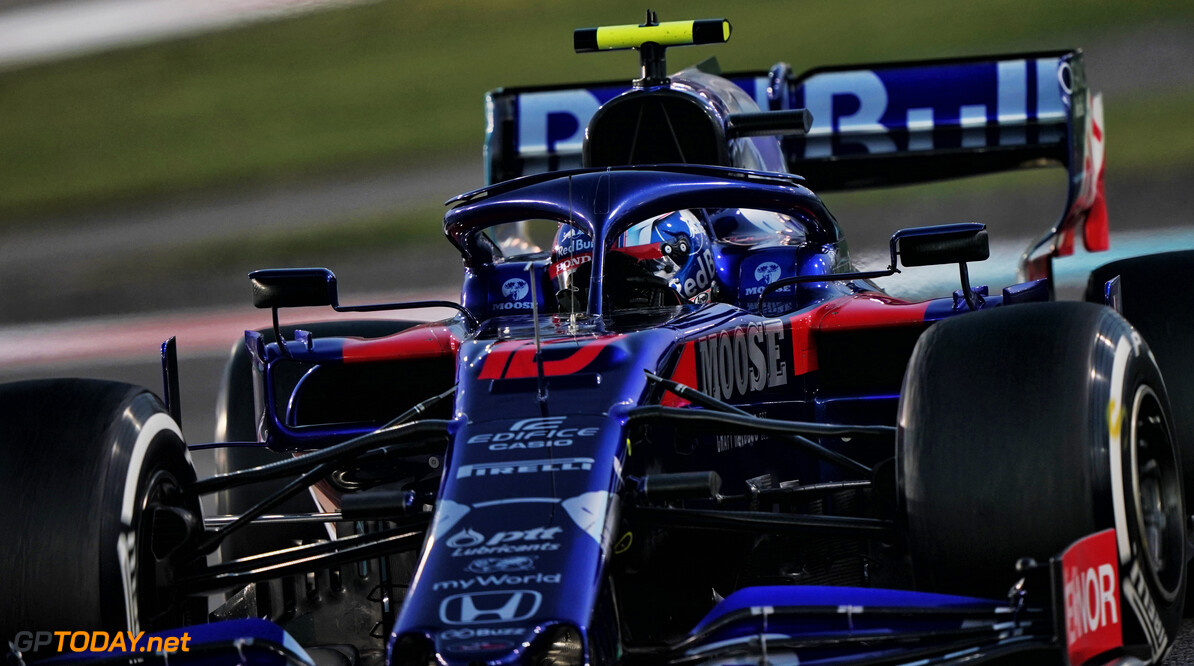 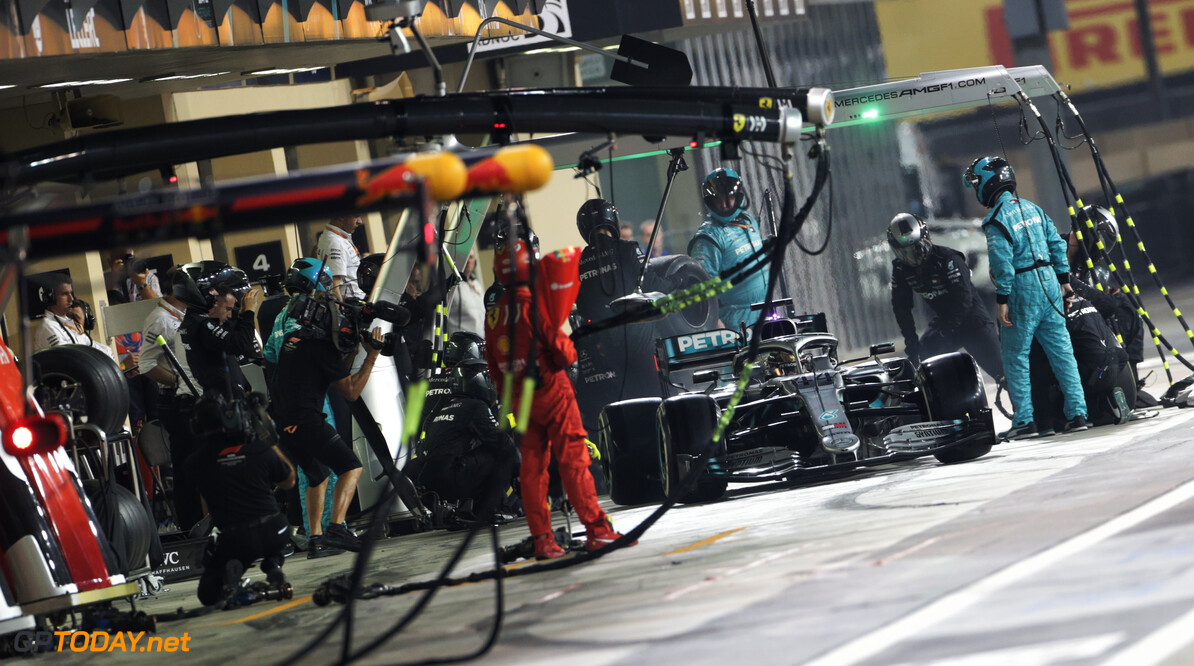 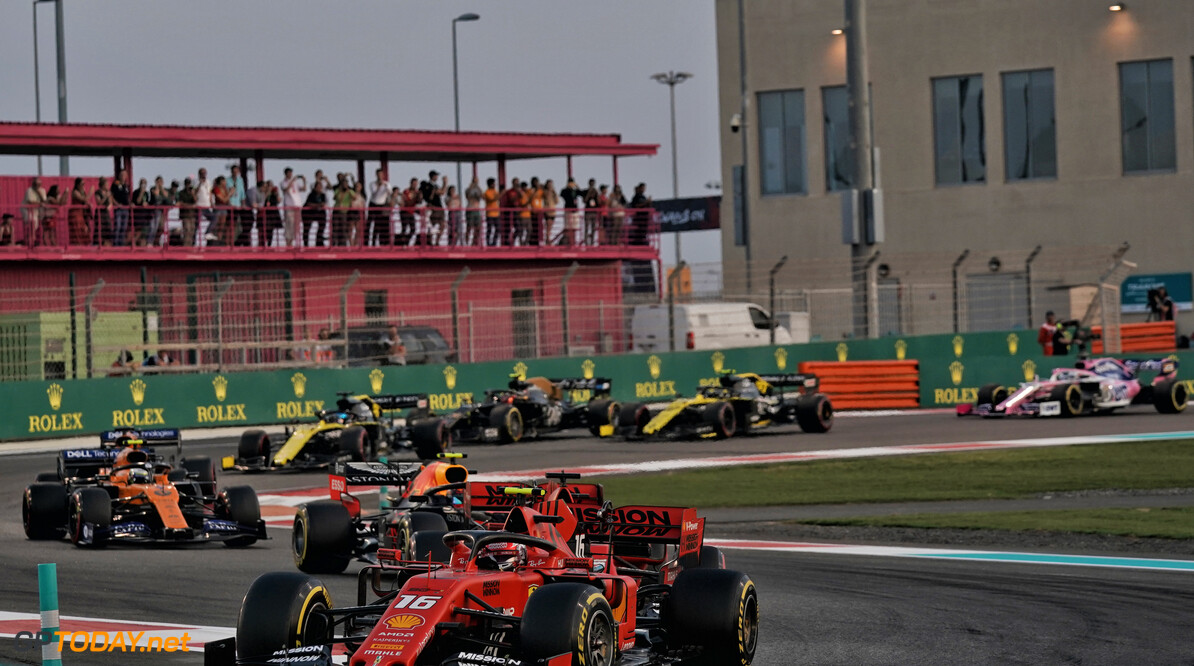 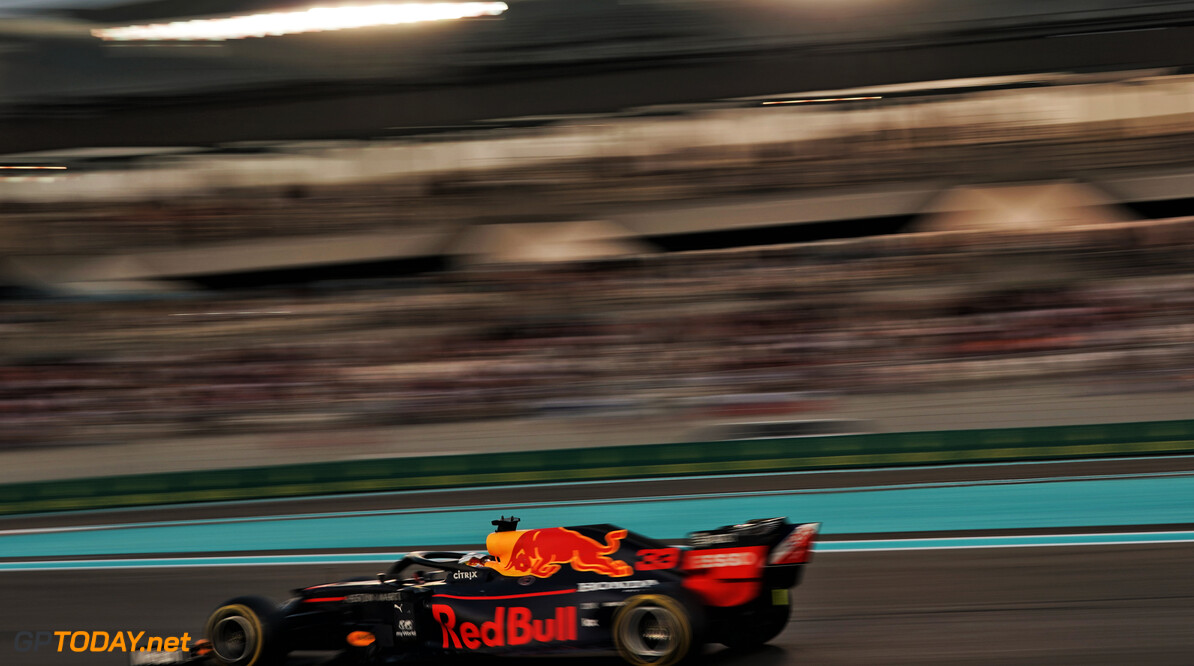 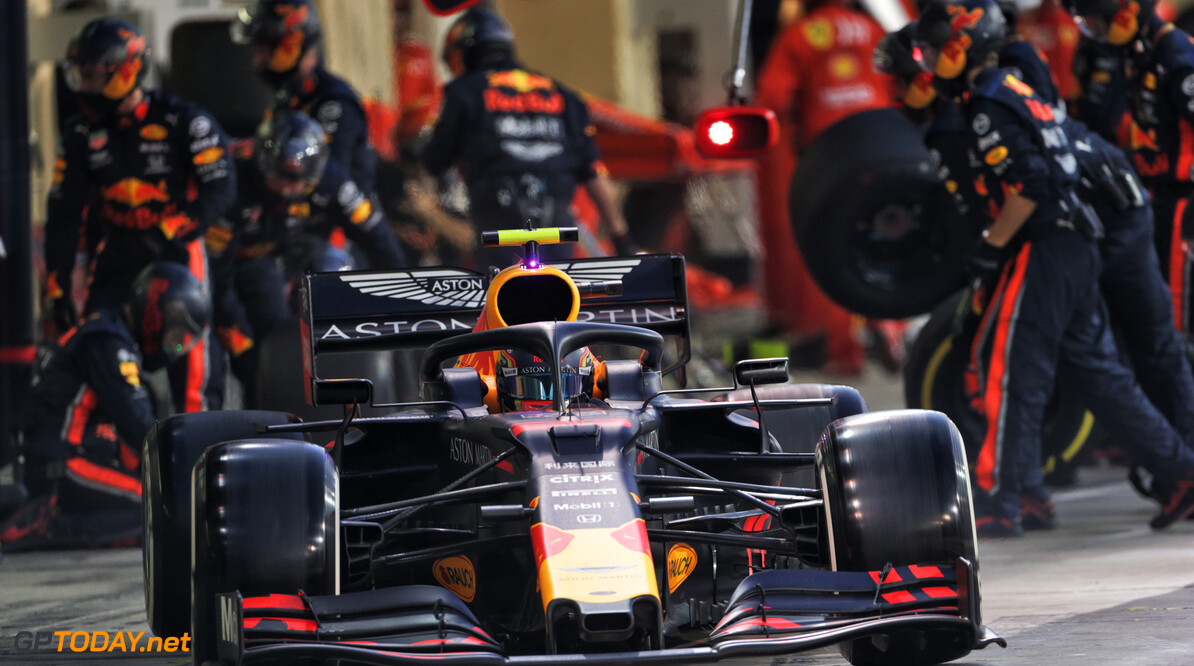 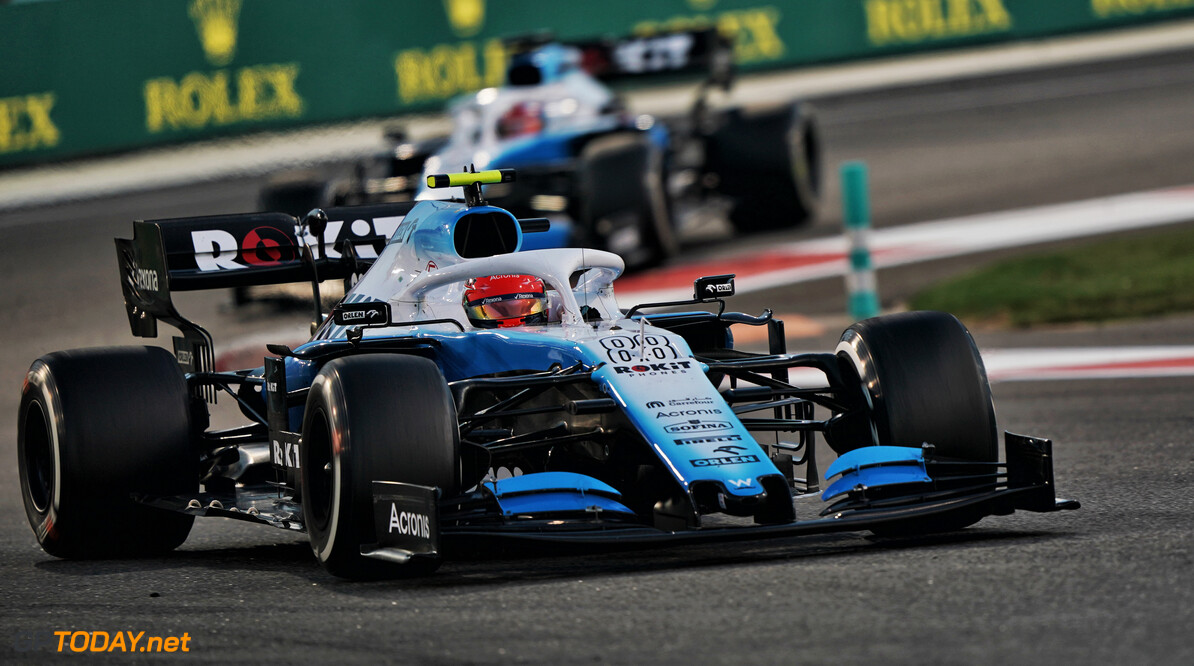 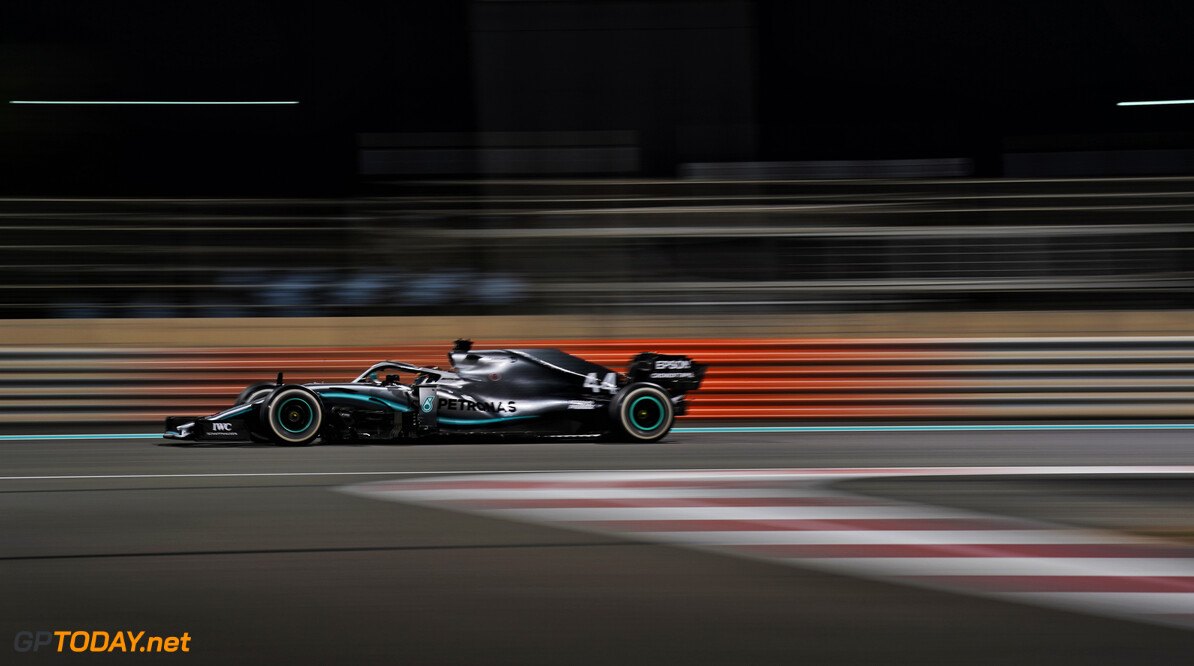