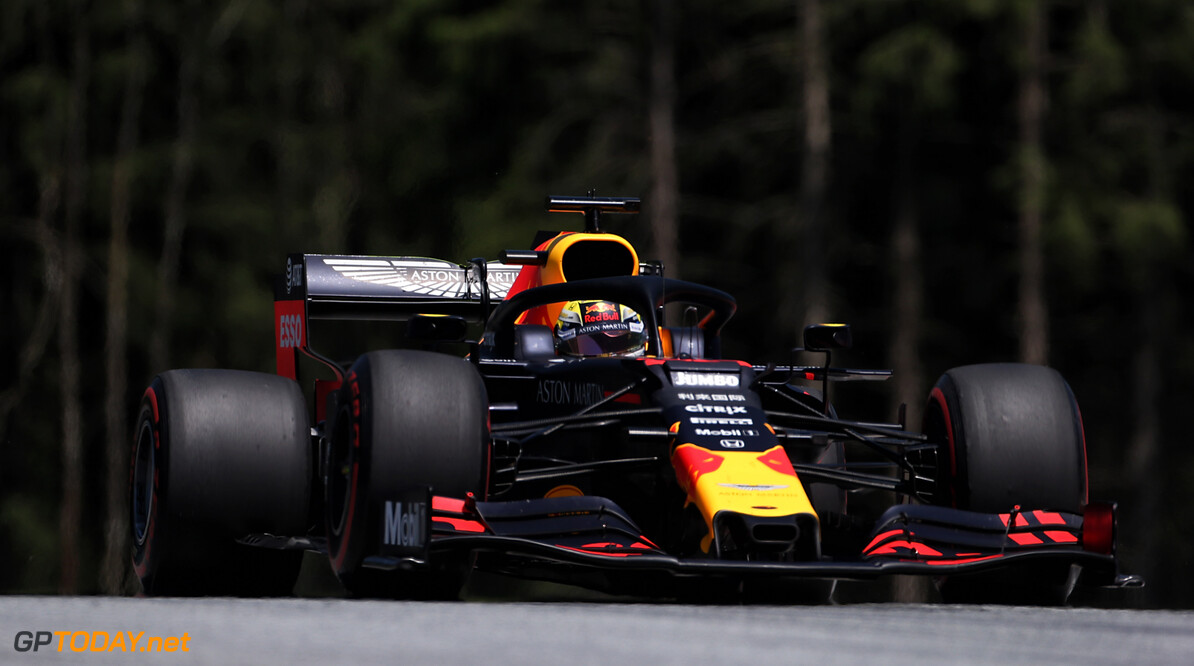 Max Verstappen has won the Austrian Grand Prix after pulling off an overtake on Charles Leclerc in the final laps of the race.

Verstappen was forced to recover after he dropped down the order off the line, as his Red Bull kicked into anti-stall when the lights went out.

The Dutchman raced his way through the field and overtook Sebastian Vettel and Valtteri Bottas in the second half of the race before coming out on top in an intense battle with Leclerc.

Leclerc held his lead for much of the race, only yielding it when he made his pitstop on lap 31, nine laps after Verstappen made his stop.

Leclerc's stop came after Vettel and Bottas' as however Vettel's stop was compromised as the mechanics didn't have his tyres ready due to a communication issue with the mechanics' radio.

Lewis Hamilton was enjoying his pace on the red-walled soft tyres, and extended his first stint, but his race was ultimately ruined when it was discovered that he was losing downforce due to an issue with the front wing.

Mercedes opted to fit a new front wing to Hamilton's car, which dropped the five-time world champion down into fifth place.

However, he was promoted up one stop when Ferrari decided to pit Vettel for a second time on lap 50 for the soft tyre to go to the end.

Vettel managed to overtake Hamilton on the last handful of laps to take fourth place and end Hamilton's run of consecutive podium finishes.

McLaren triumphs in the midfield

McLaren enjoyed another strong race as Lando Norris powered his way to sixth place, holding off the second Red Bull of Pierre Gasly.

Norris was running as high as third on the first lap after pulling off a move around the outside of Lewis Hamilton at Turn 1.

Both he, Gasly and Kimi Raikkonen were involved in a lengthy battle, however Raikkonen slipped back towards the end as Carlos Sainz, who started from the back row, climbed his way to eighth, behind Gasly.

Antonio Giovinazzi picked up his first world championship point, as he held off the threat of the Racing Point and Renault cars. 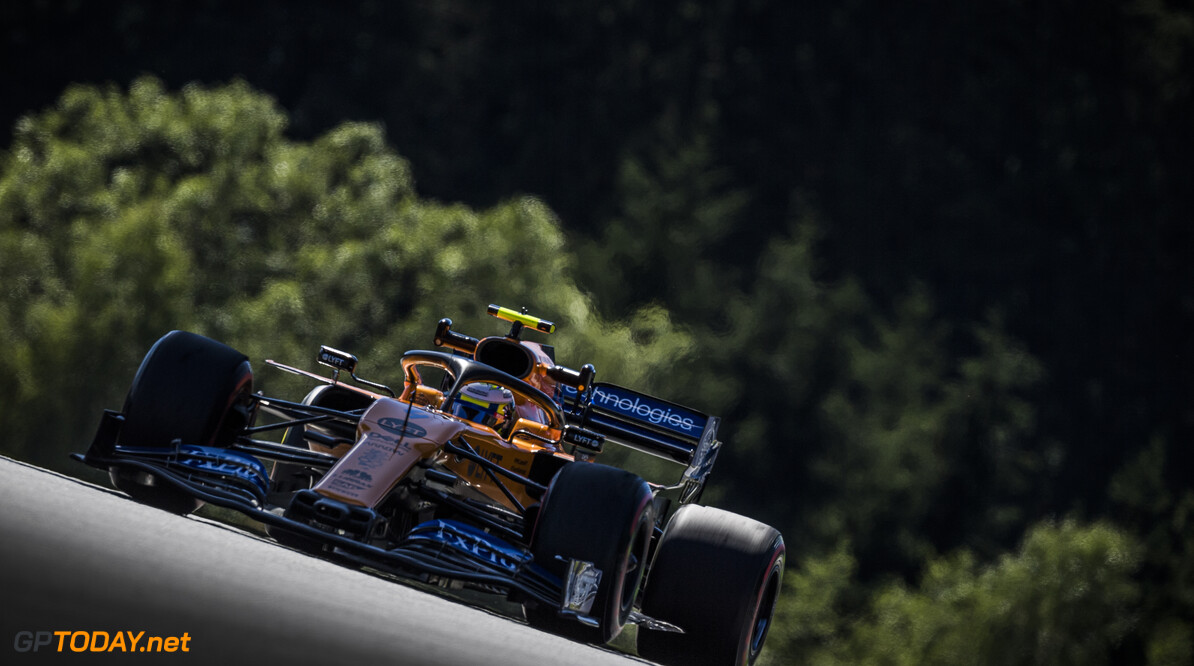 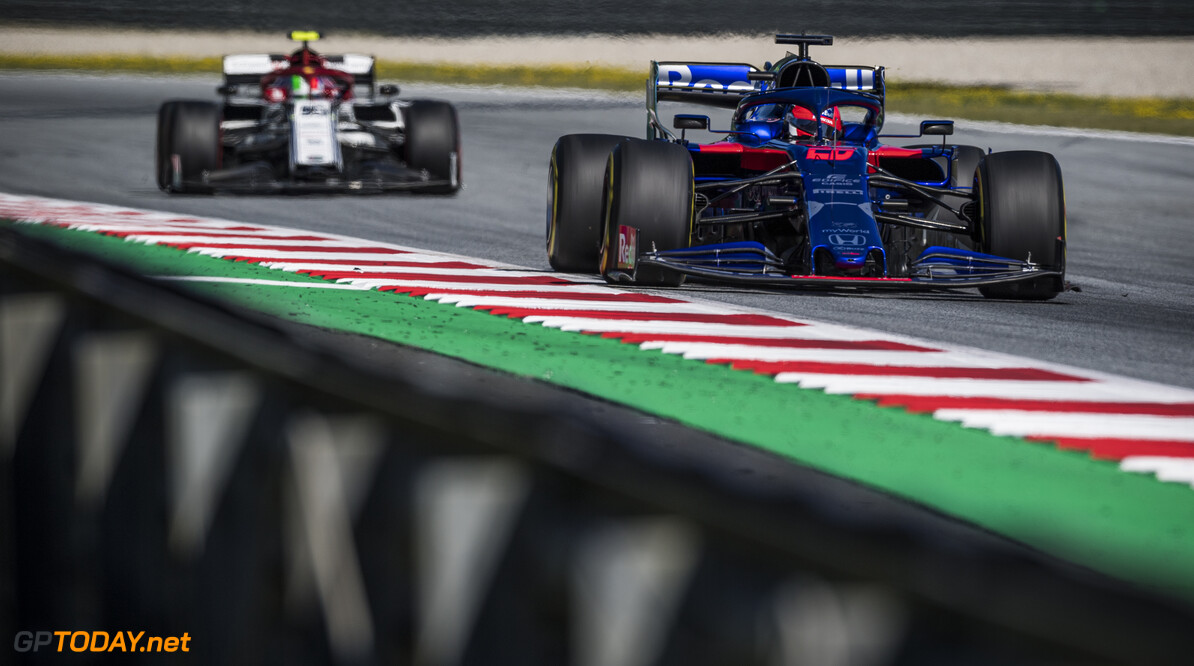 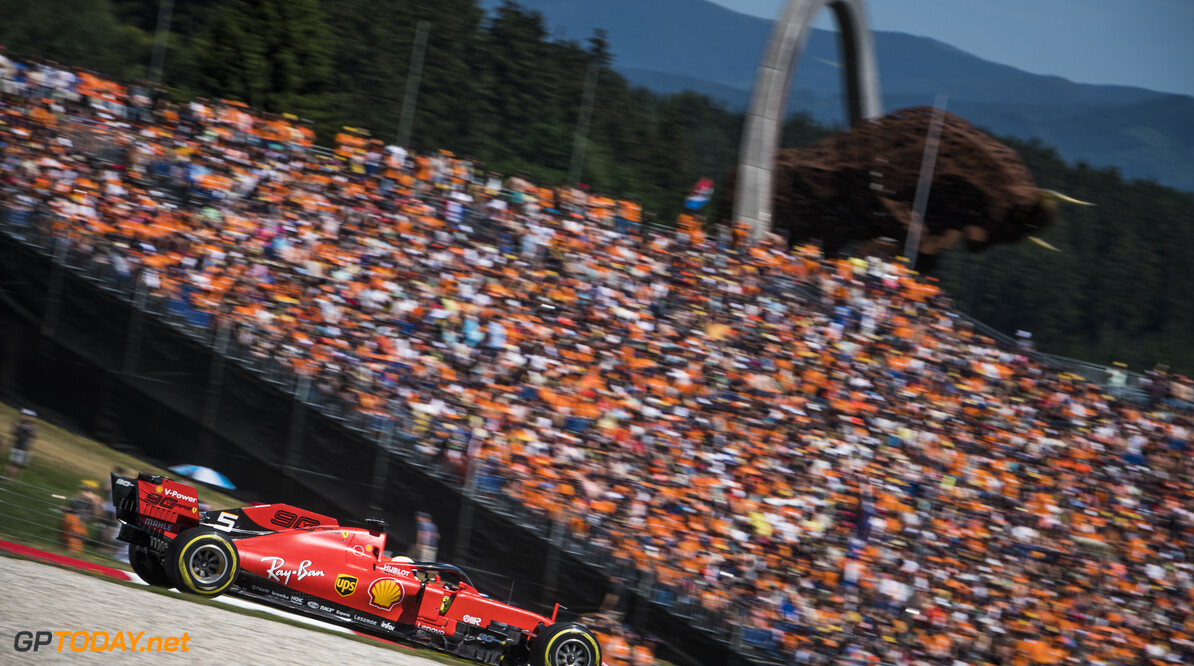 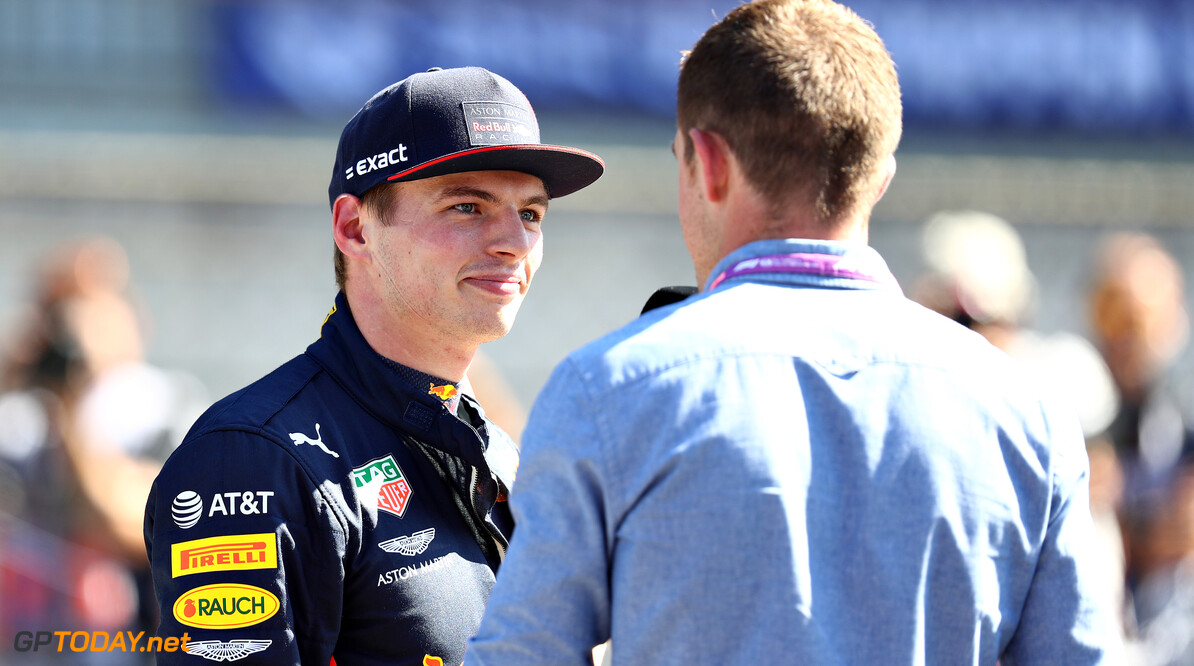 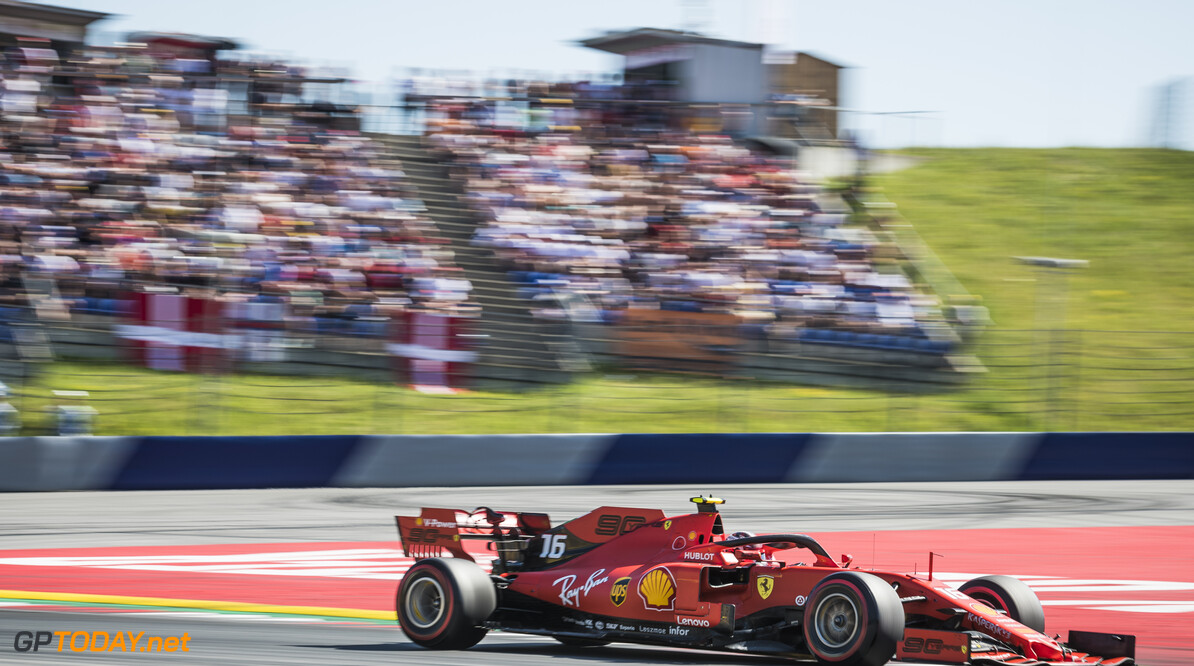 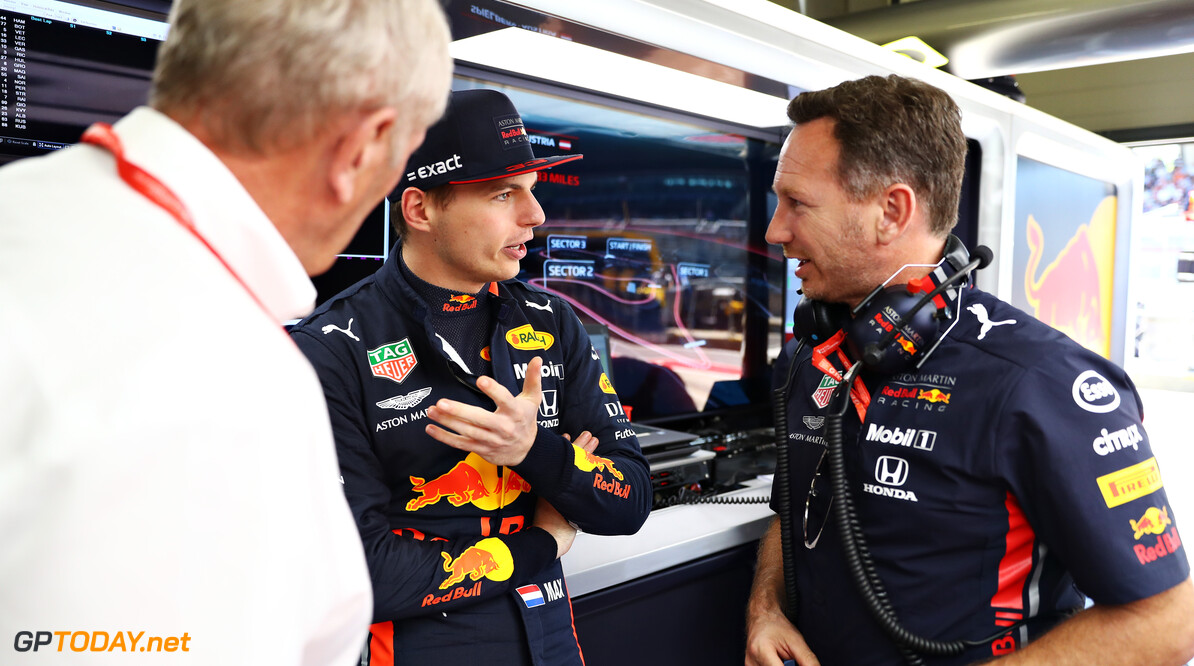 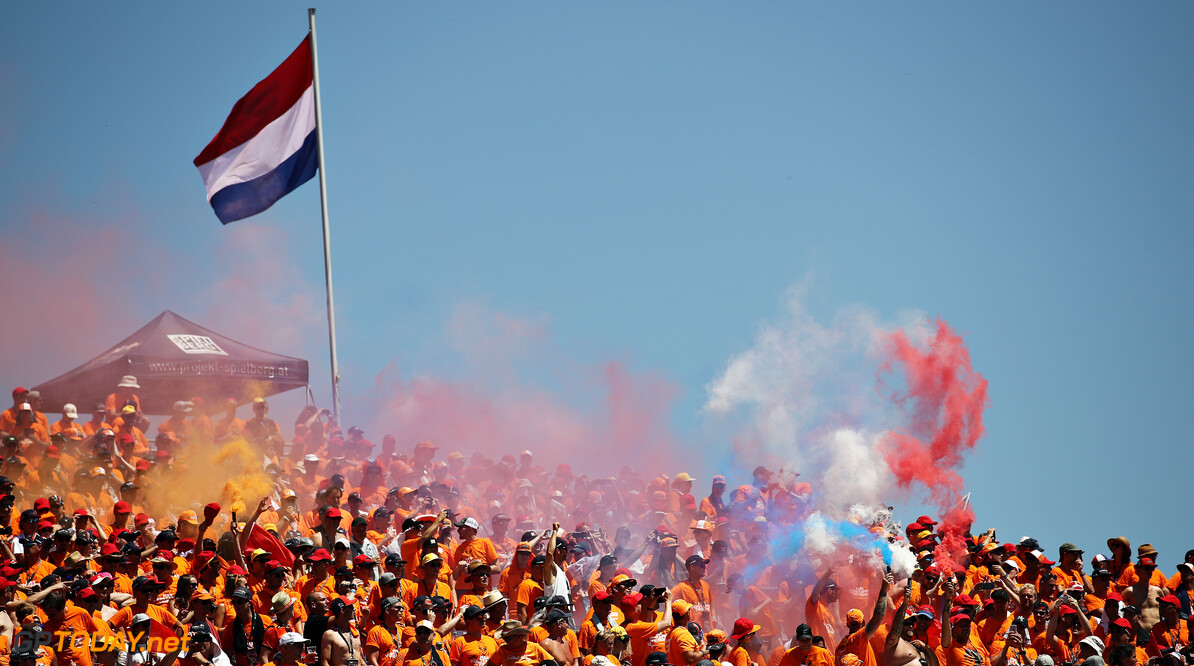 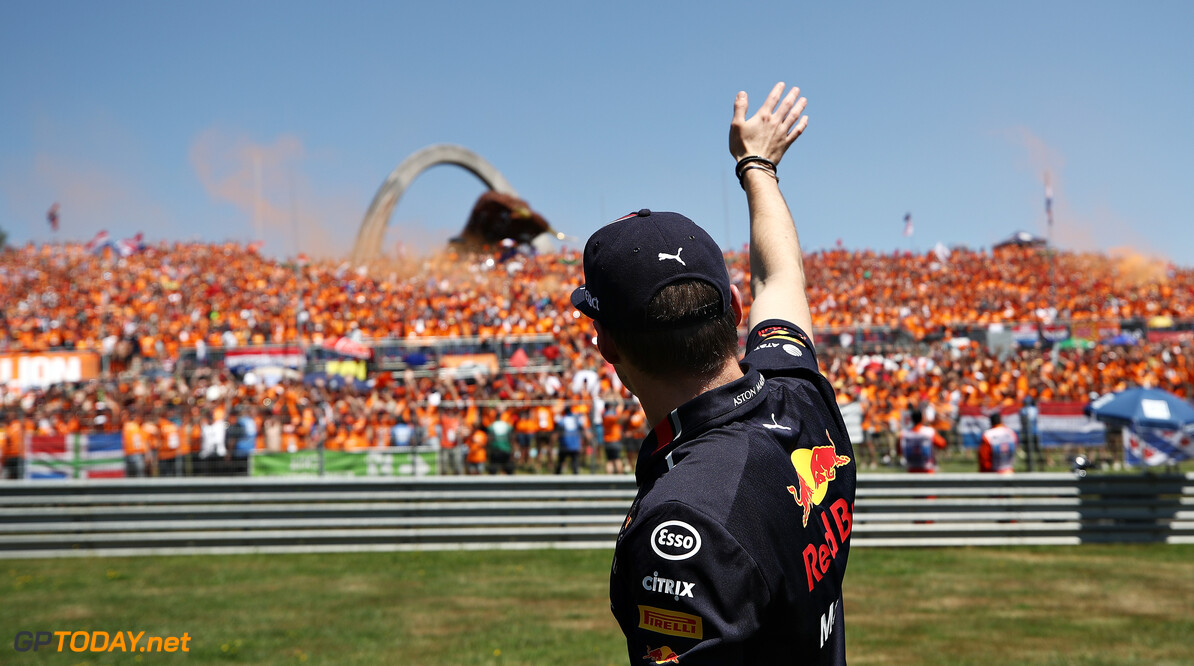 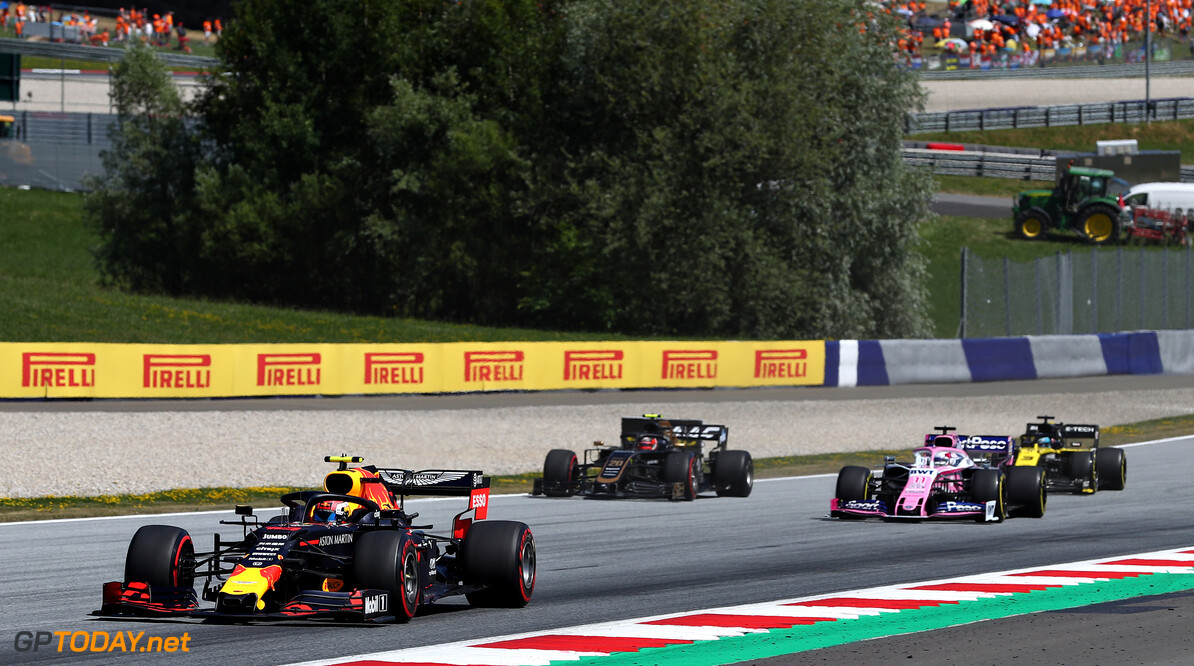 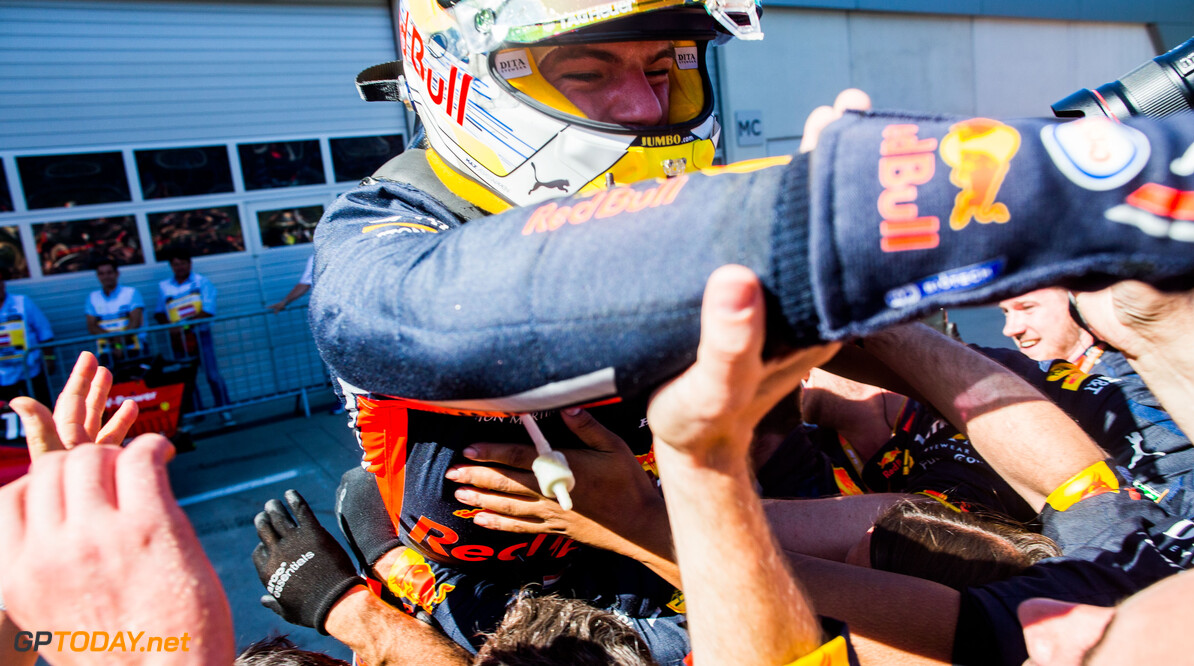