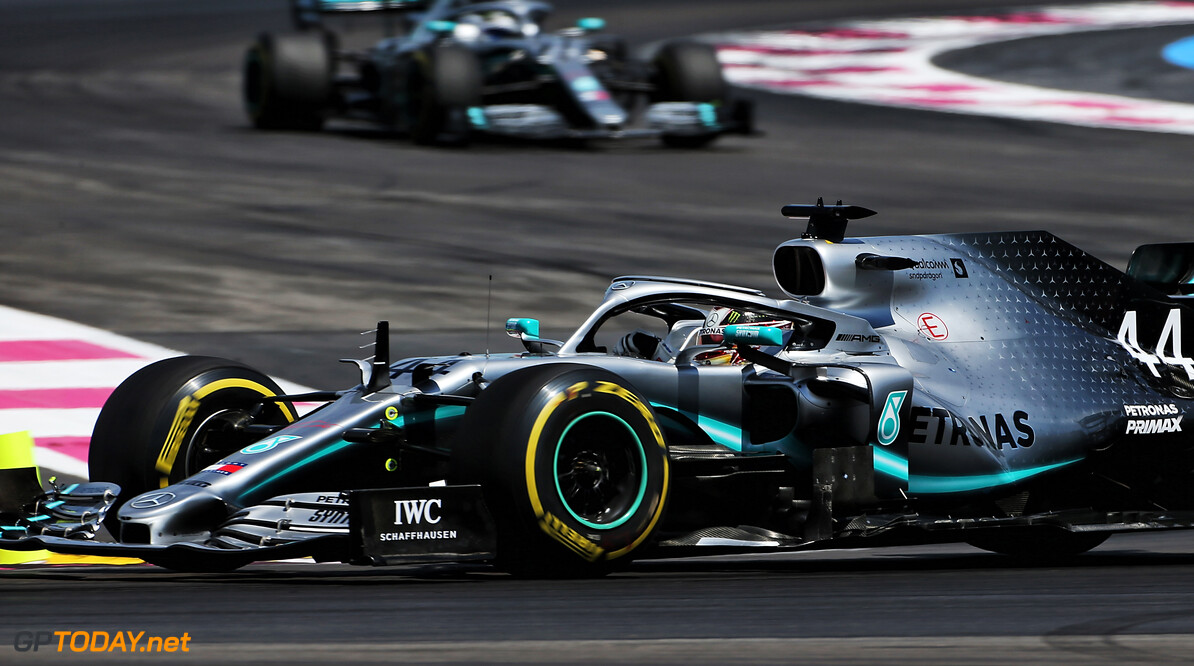 French GP: Hamilton dominates and wins ahead of Bottas

Hamilton led every lap of the race as he held off the competition off the line, and didn't even relinquish his lead when he made his one and only pit stop on lap, later than most of his rivals bar Sebastian Vettel.

Vettel stayed out the latest of the front runners, as he aimed to recover from a poor qualifying result on Saturday. However, the German couldn't reach any further than the, equalling his lowest score of the season.

After two races without a one-two finish, Mercedes returned to the top two steps of the podium, as Bottas crossed the line over 15 seconds down on his teammate.

Bottas came under pressure from Charles Leclerc on the last lap, however the Finn was able to hold him off.

The Monegasque driver was third, picking up his third podium finish of the year. Leclerc was the first of the top three to pit on lap 22, with the two Mercedes' pitting on the following laps.

Max Verstappen ran a lonely race to pick up fourth place, while his teammate Pierre Gasly went only backwards during the 53 laps, and crossed the line outside the top ten.

McLaren looked comfortable to pick up fifth and sixth at the chequered flag, however towards the end of the race, Lando Norris' car picked up an issue.

Daniel Ricciardo closed in on him while behind, Nico Hulkenberg and Kimi Raikkonen got involved as they squabbled for sixth, as Sainz was clear further up the road.

Ricciardo made the move at the chicane along the Mistral Straight, but went wide, while Norris also went wide on the exit.

Raikkonen then shuffled past both of them before Ricciardo came back at him, putting all four wheels over the white lines to get the move done. Norris was pushed down to tenth place, but picked up the driver of the day award for his efforts.

It was another tough day for Haas who picked up the only retirement of the race, as Romain Grosjean pulled into his garage in the final laps.

Lance Stroll went long on his opening stint and was quick towards the end of the race, but couldn't catch the cars ahead quick enough to battle for points. He finished P13 behind teammate Sergio Perez, who picked up a time penalty for leaving the track and gaining an advantage on the opening lap. 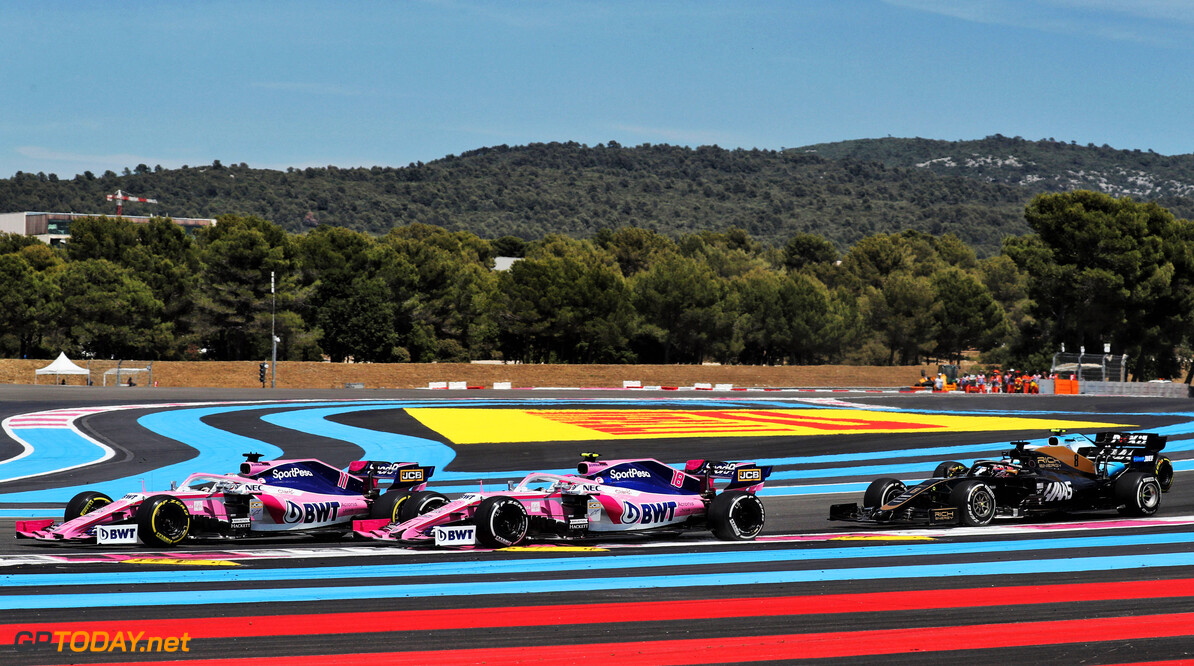 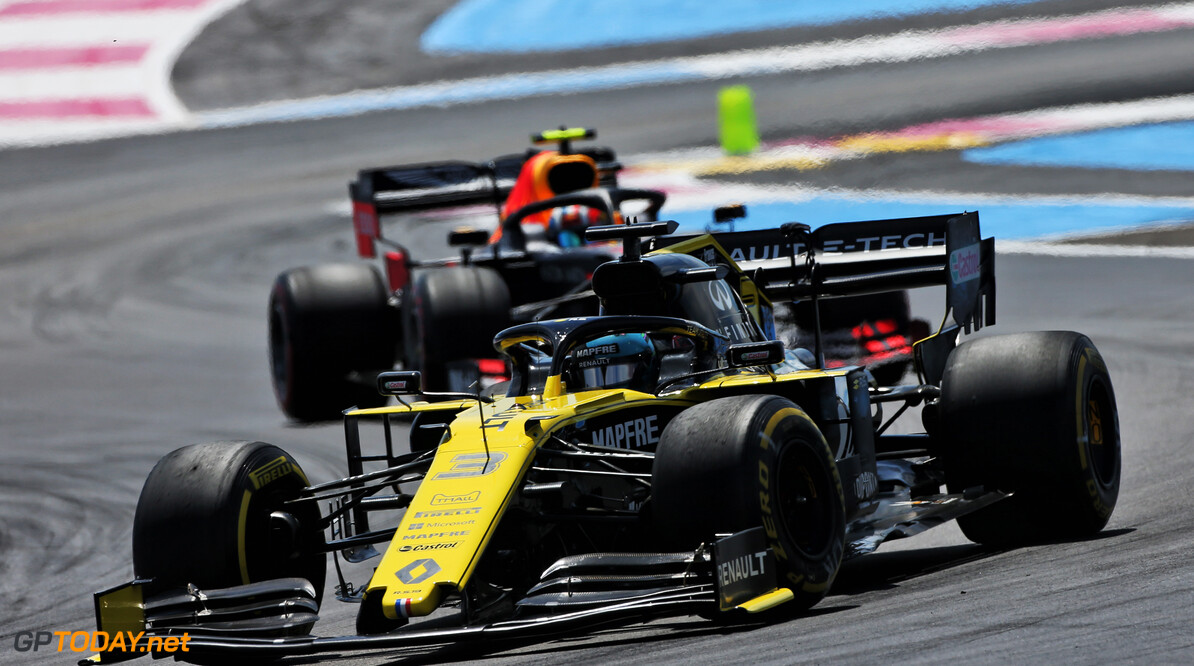 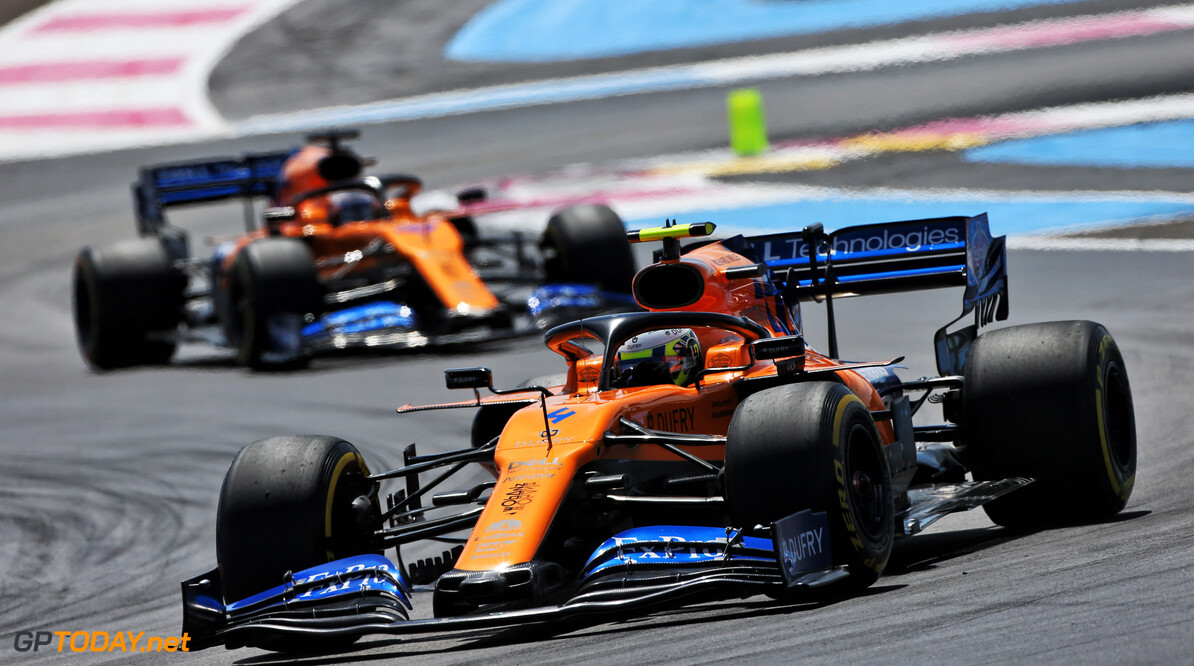 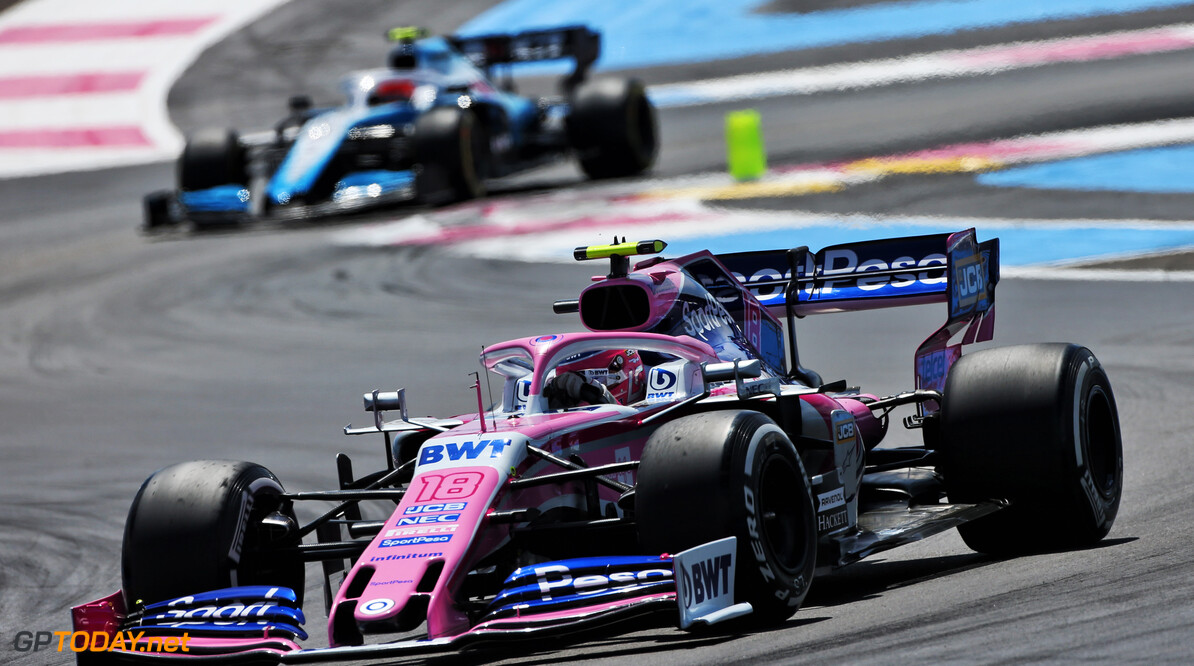 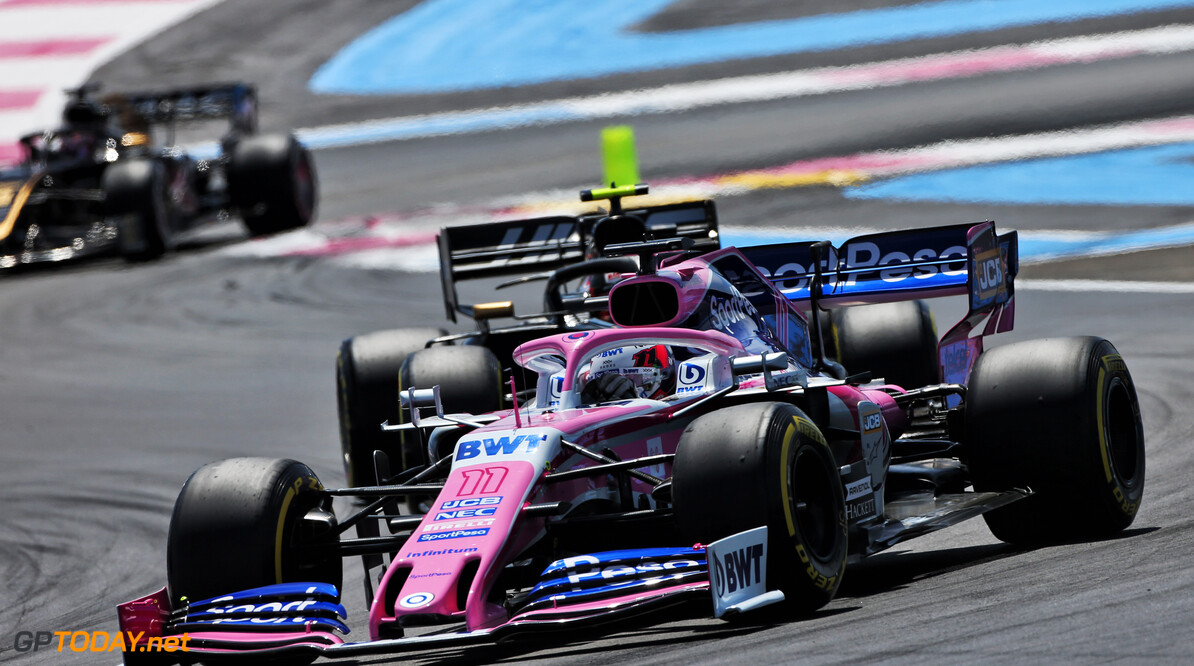 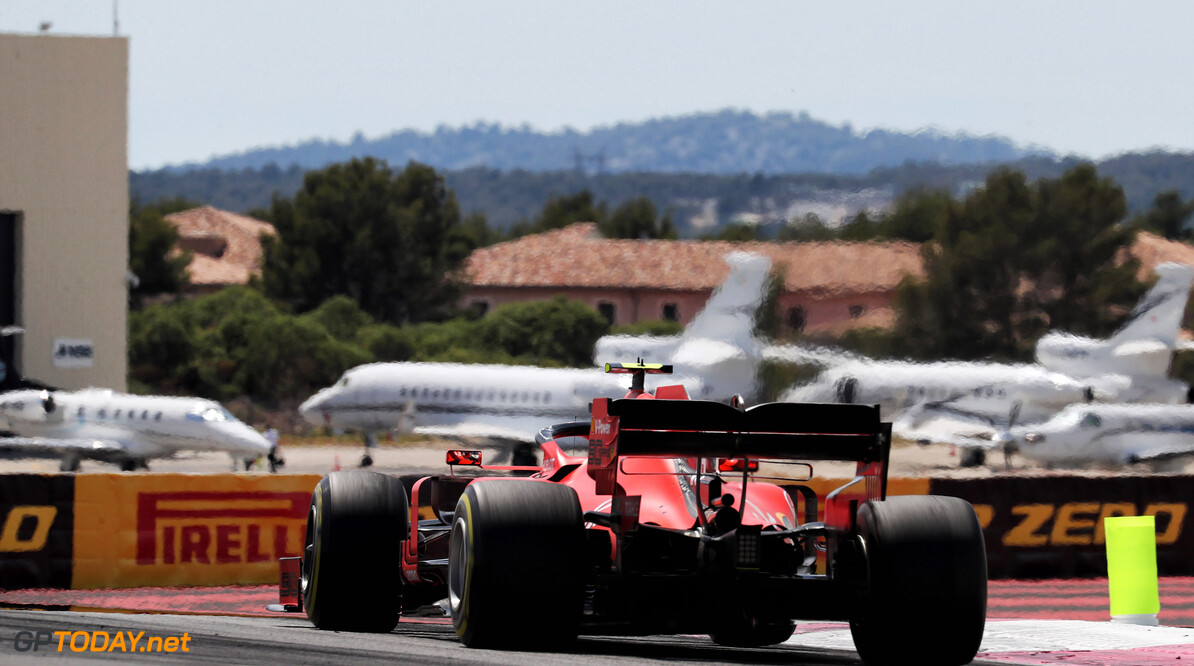 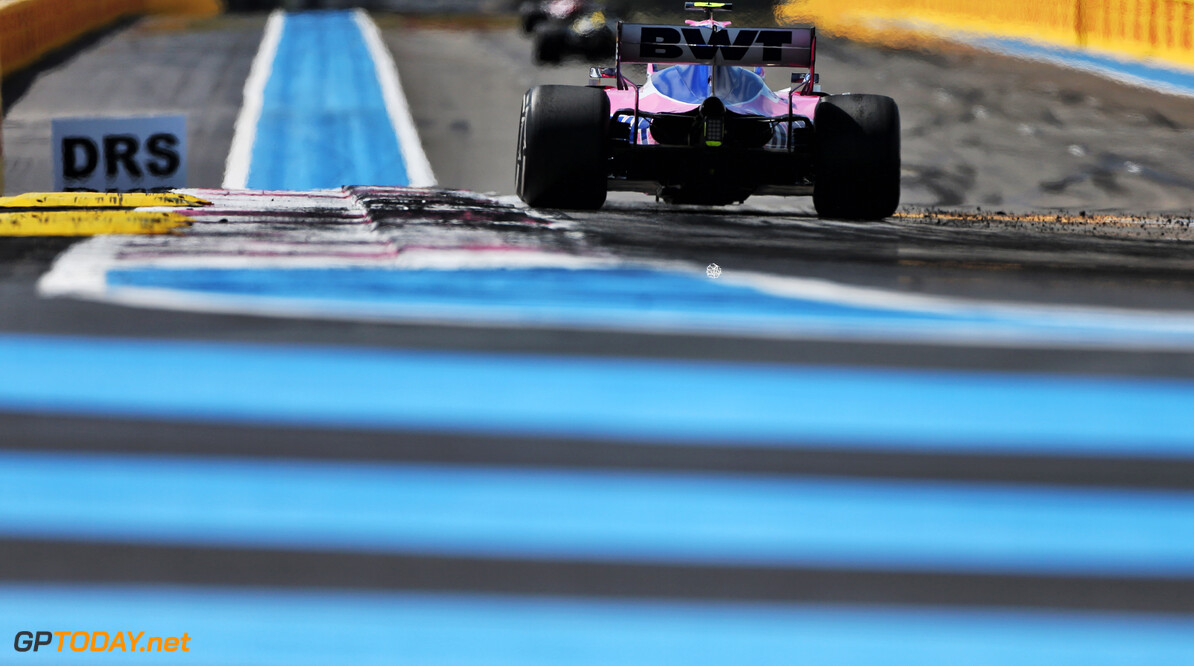 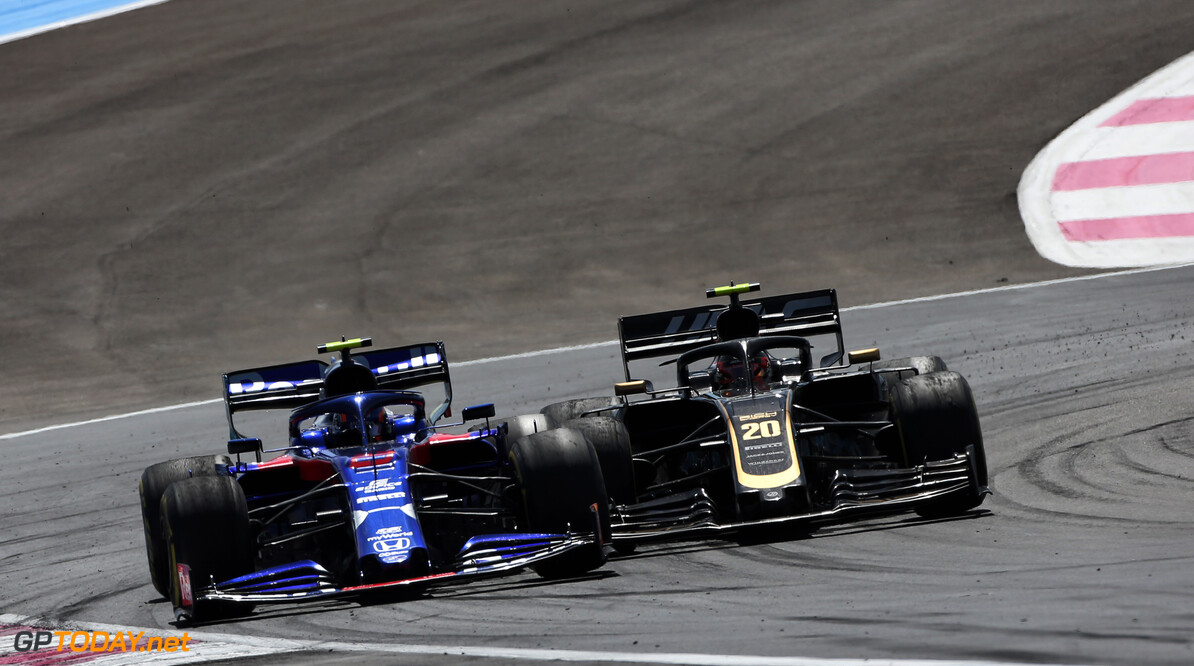 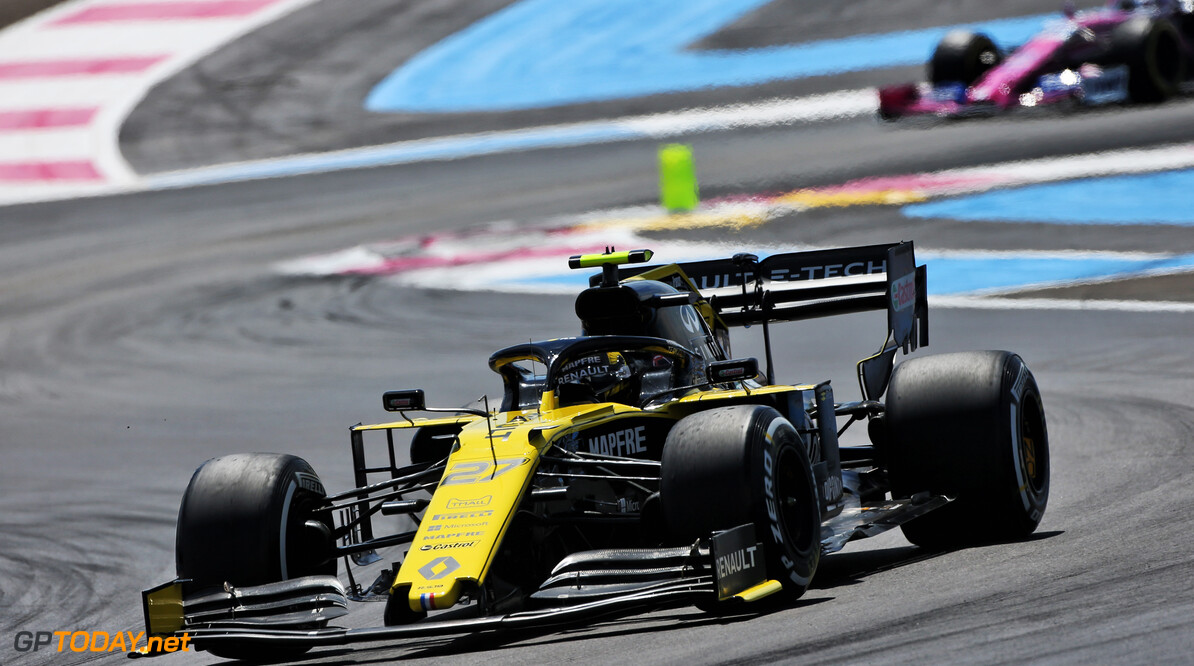 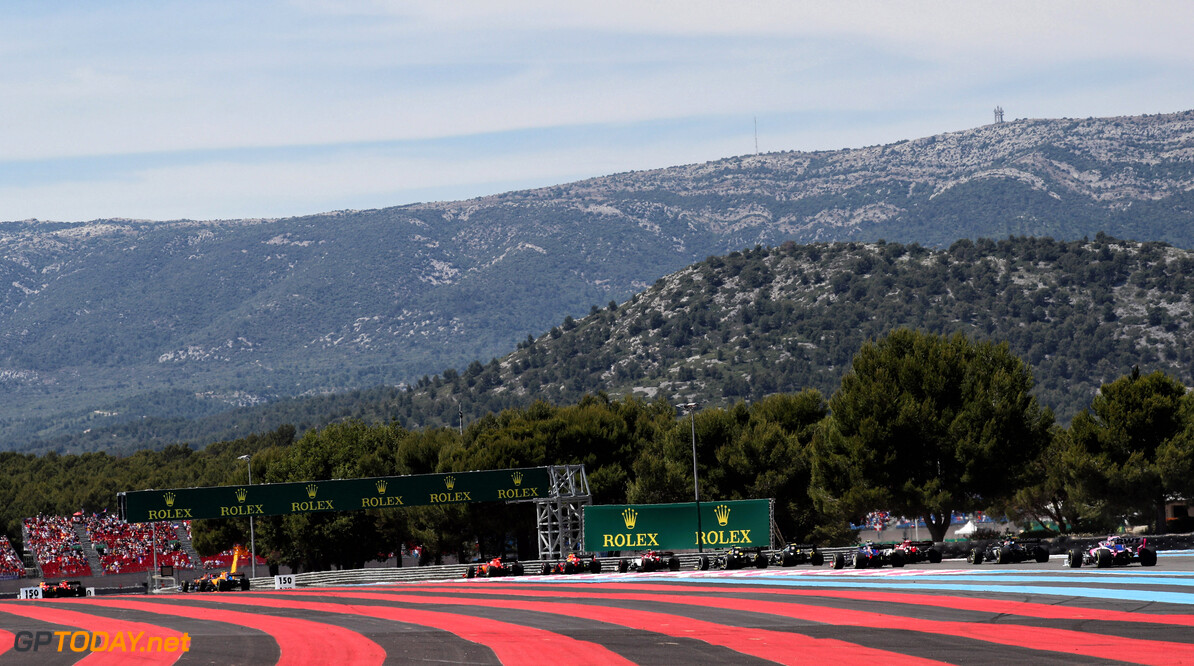