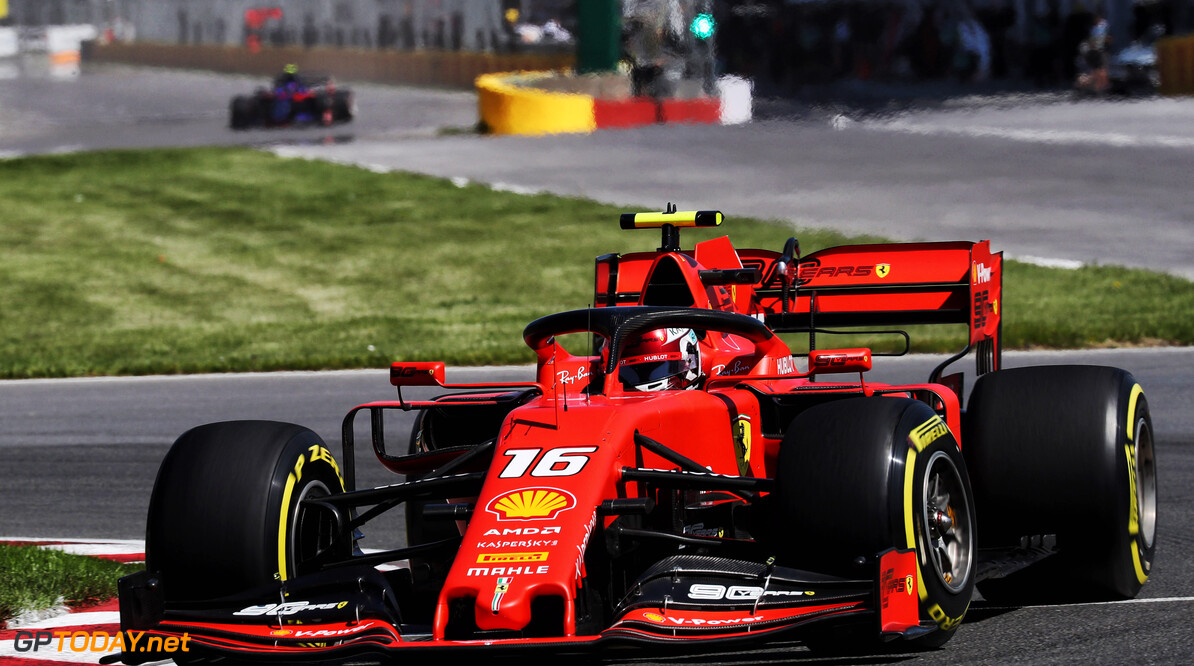 Charles Leclerc has topped the second session of practice in Montreal, as championship leader Lewis Hamilton ended his session after contact with the wall.

Leclerc's fastest lap time was a 1:12.177, narrowly getting the better of teammate Sebastian Vettel with the two Ferraris split by less than a tenth of a second.

Hamilton appeared to take too much of the inside kerb on the entry to Turn 8, which unsettled the car and saw it slide outwards towards the exit barrier.

The right rear smacked the concrete wall which delivered heavy damage to the W10. Mercedes inspected the car and determined that there was too much damage to continue in the session.

Valtteri Bottas was third for Mercedes, over one-tenth down on Leclerc. The timesheets tell a different story from FP1, where Mercedes was one second ahead of Ferrari.

Carlos Sainz was fourth for McLaren, outpacing Kevin Magnussen in fifth by four-tenths. Hamilton, who was hampered in the amount of running he could do, was sixth.

Sergio Perez was seventh, heading the Renault duo of Daniel Ricciardo and Nico Hulkenberg. Hulkenberg hasn't out-qualified Ricciardo since the season-opening Australian Grand Prix - a run he will be aiming to end on Saturday.

Lance Stroll, who is taking part in his third home Grand Prix, rounded out the top ten in the Racing Point.

Verstappen also hit the barriers during the session when he was attempting to lay down a time on the soft tyres.

However, on the approach to the final chicane, the Dutchman closed up onto the back of teammate Gasly, which drifted him wide and into the barriers - however he was able to get away with no substantial damage. 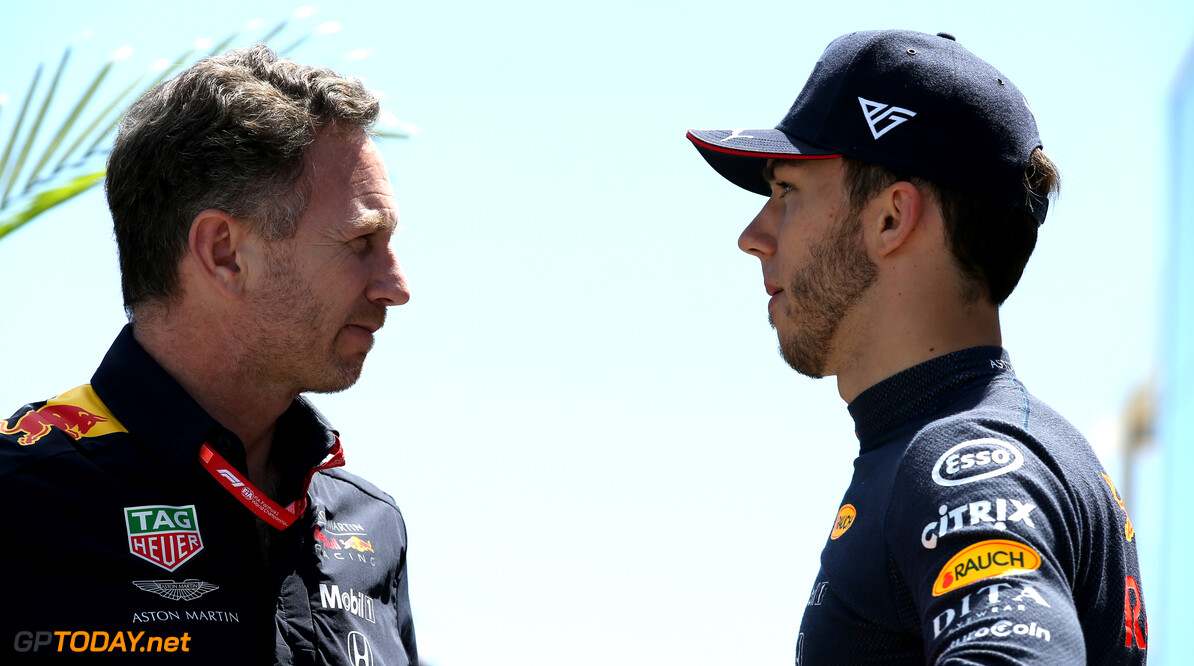 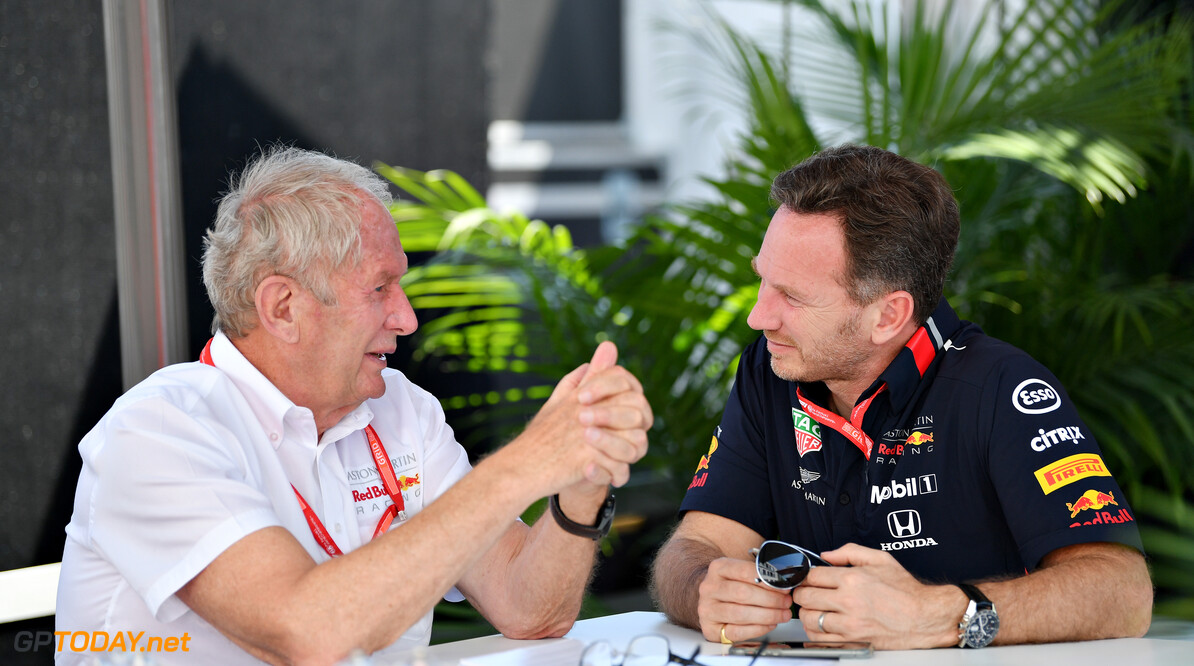 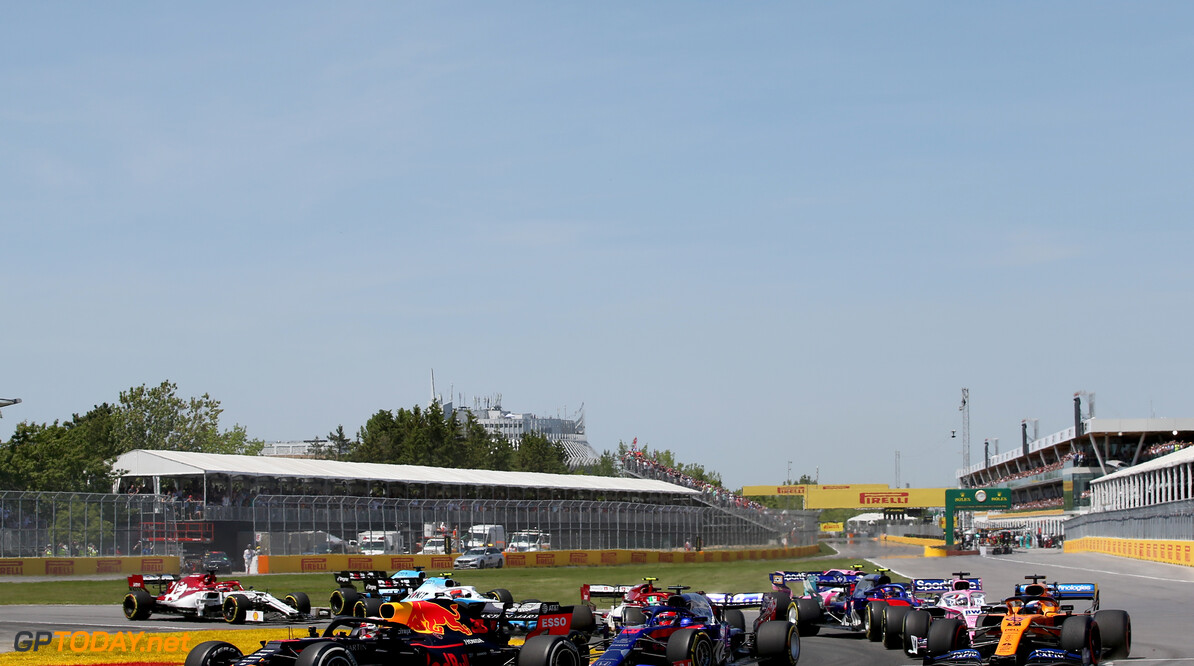 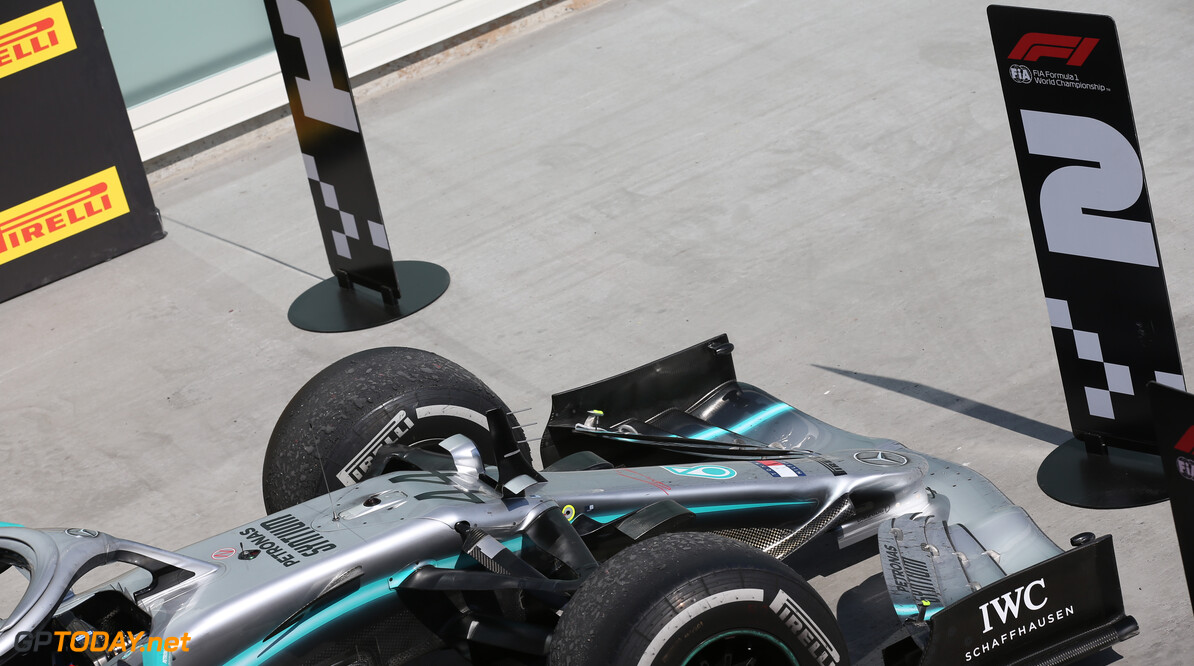 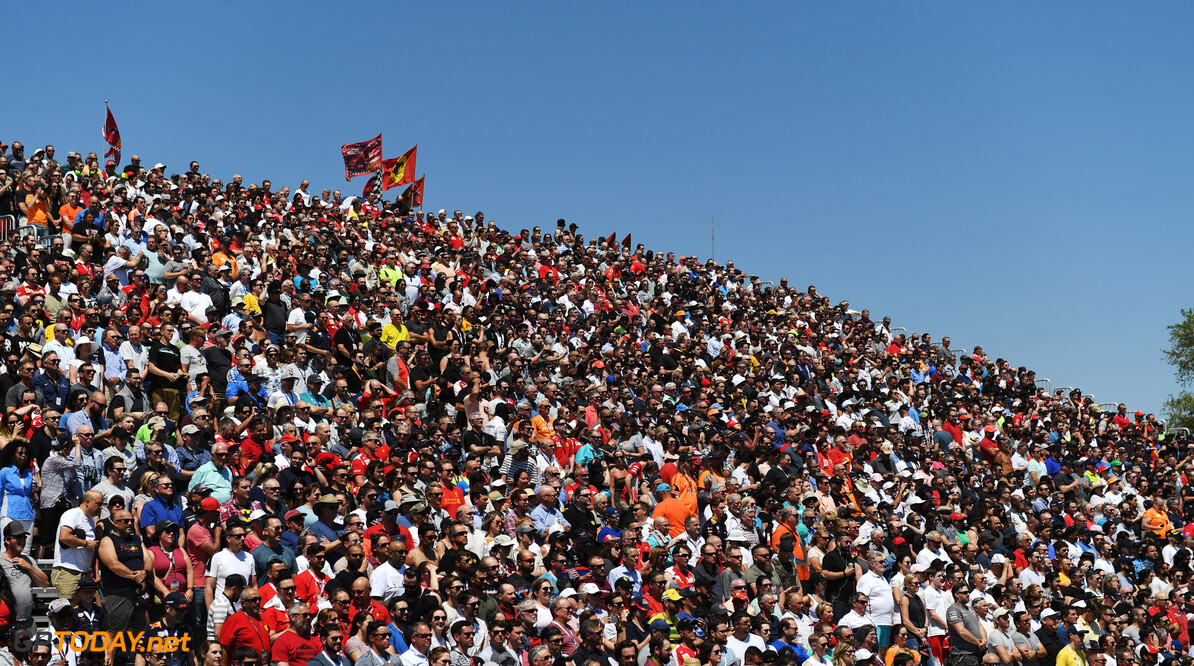 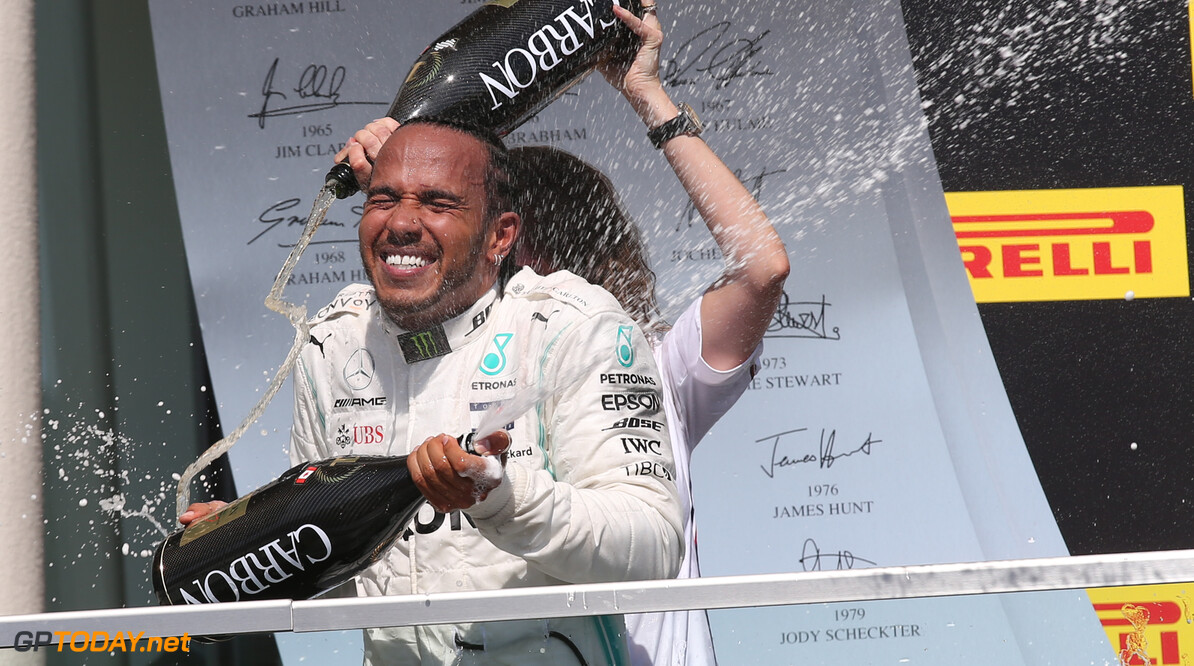 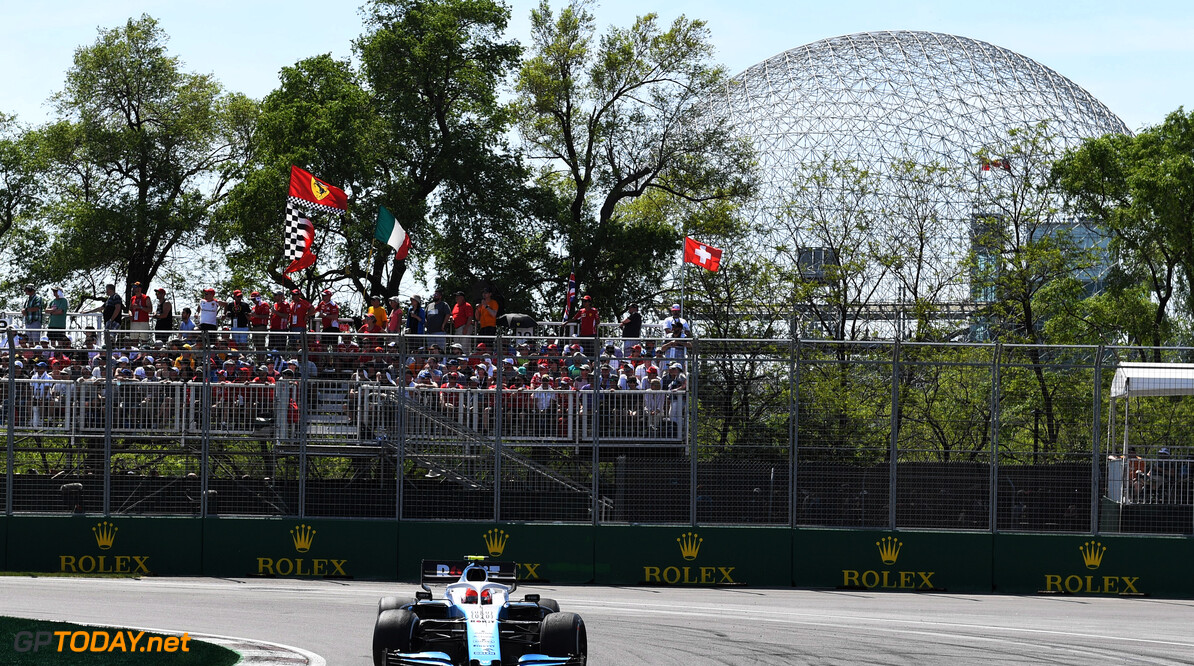 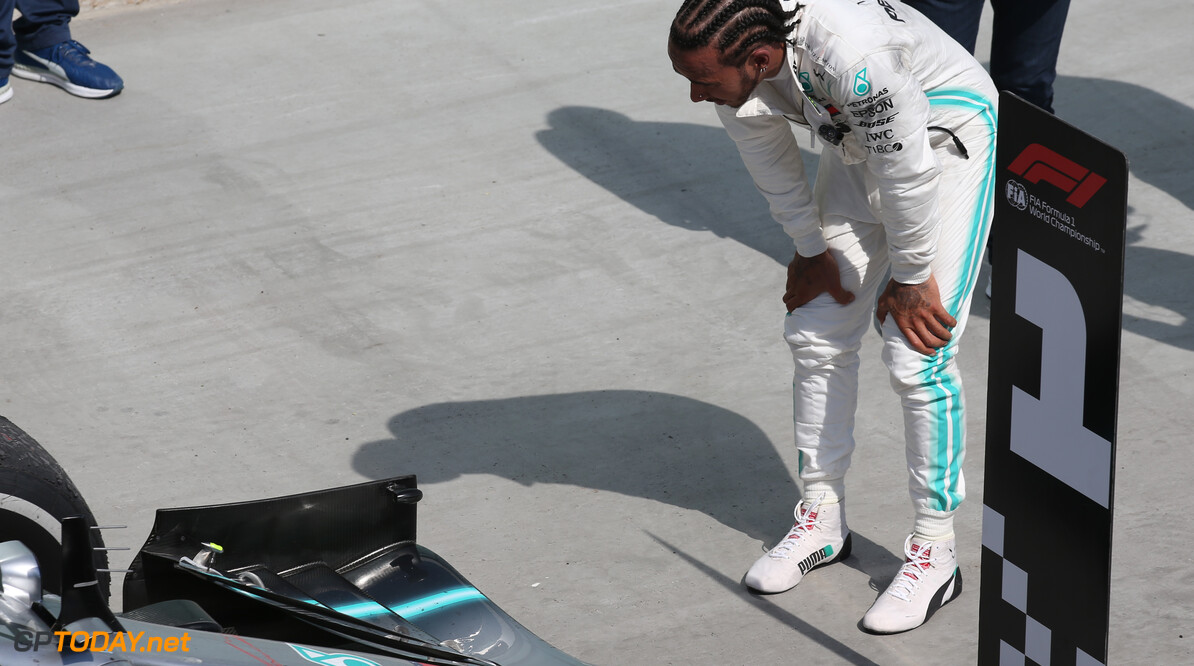 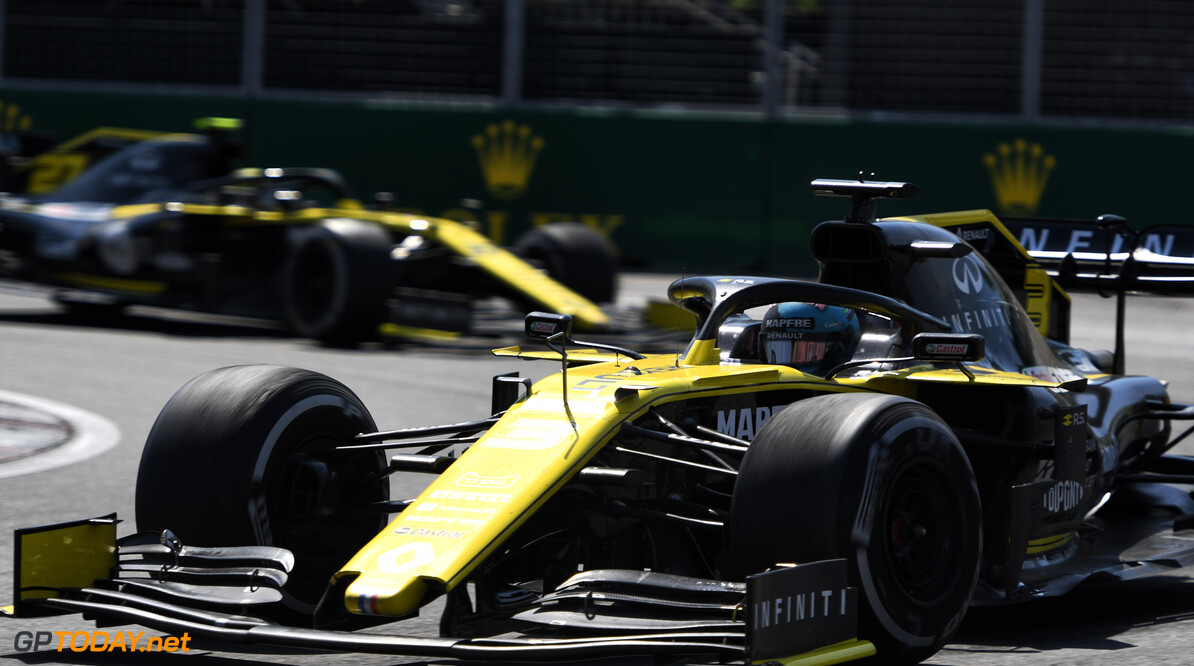 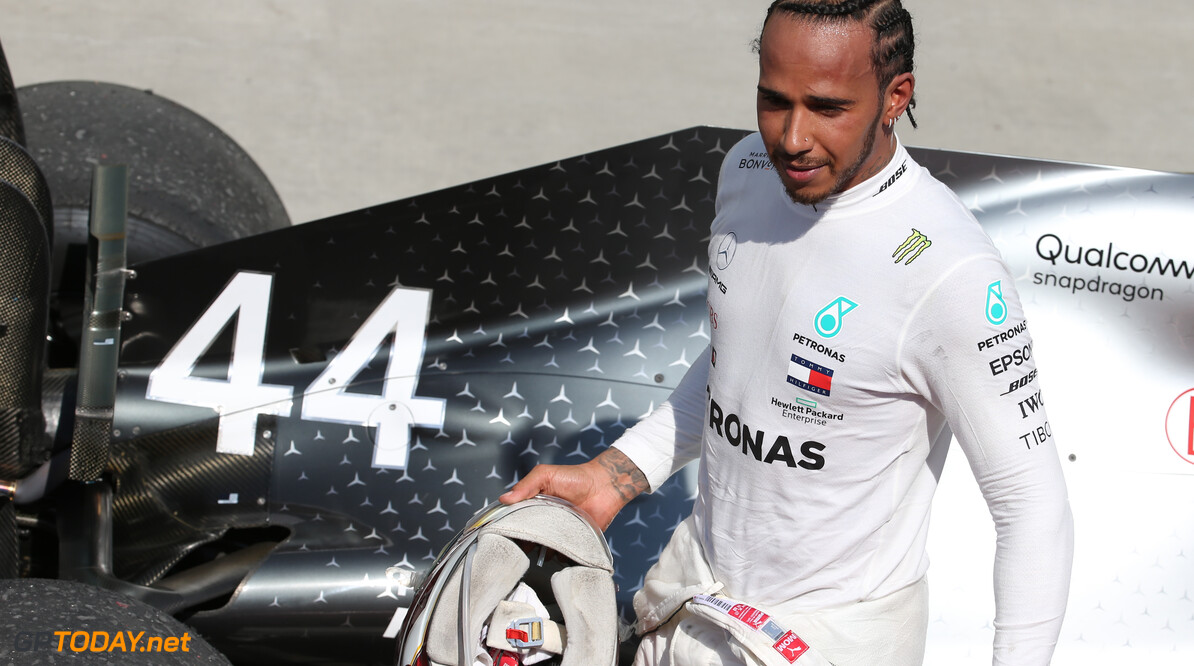