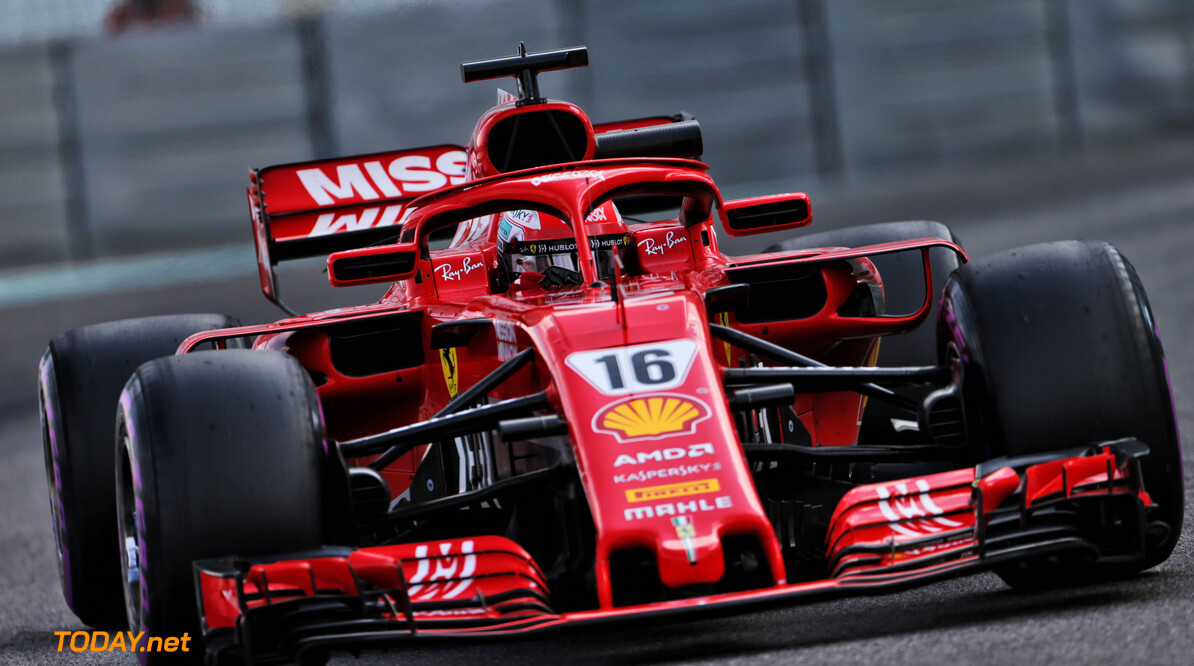 The 2019 grid has finally been completed after Lance Stroll was officially announced at Racing Point. Although there was never any doubt over the deal, the confirmation means that the 20 seats for the next season of F1 have been filled.

The transfer market was a busy one in the second half of the season, which saw just two teams retain the same line-up for 2019. Mercedes kept hold of Lewis Hamilton and Valtteri Bottas, while Haas felt no need to alter its roster of Kevin Magnussen and Romain Grosjean.

Charles Leclerc and Pierre Gasly's promotions to Ferrari and Red Bull respectively will be two of the moves that will be in the spotlight next year. Daniel Ricciardo took the shock decision to leave Red Bull and join Renault, who is aiming to close in on the top three teams in the championship.

Robert Kubica will successfully complete his long-awaited comeback, signing a deal with Williams. Kimi Raikkonen returns to Sauber, the team he began his F1 career at, Carlos Sainz replaces his hero Fernando Alonso at McLaren, and Daniil Kvyat returns to F1 with Toro Rosso.

There will be a battle between the rookies to impress in 2019. Formula 2's top three finishers from the 2018 season will all take part full-time next year, while Antonio Giovianzzi gets his second shot at Sauber. Below you can see the full 2019 grid.