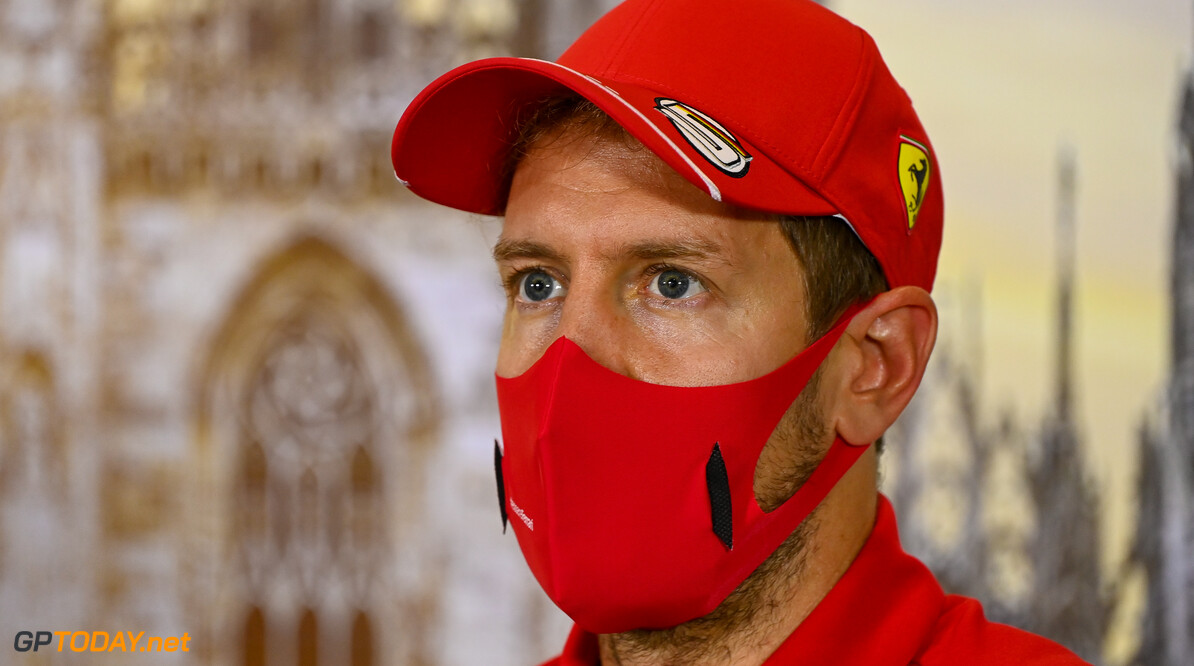 Sebastian Vettel has revealed he was close to retiring from F1 before signing for Aston Martin next year.

The German was announced this morning as the replacement for Sergio Perez at Racing Point, which will become Aston Martin next season, as Perez announced his departure from the team at the end of the season on Wednesday night.

Vettel has been reportedly signed by the team 'for 2021 and beyond.'

Asked during Thursday's press conference in Mugello about how close he got to retiring from the sport, Vettel replied that he was 'close.'

“Is there a measure of how close you can get? It was close in terms of having a lot of thoughts and deciding what’s ultimately…I have to put myself first in that regard, what’s best for me,” Vettel said.

“What I’ve decided now I believe is the best for me, and I’m looking forward to proving that.”

Speaking about the move after it was announced on Thursday morning, Vettel said he was very exiting to be joining a team named after the Aston Martin brand.

Vettel noted how impressive the Racing Point team has been so far this season and hoped that his arrival at the team would further help the team move up the grid.

It's a new adventure for me with a truly legendary car company," Vettel told Sky F1 at Mugello.

"I have been impressed with the results the team has achieved this year and I believe the future looks even brighter.

"The energy and commitment of Lawrence [Stroll] to the sport is inspiring and I believe we can build something very special together.

"I still have so much love for Formula 1 and my only motivation is to race at the front of the grid. To do so with Aston Martin will be a huge privilege."