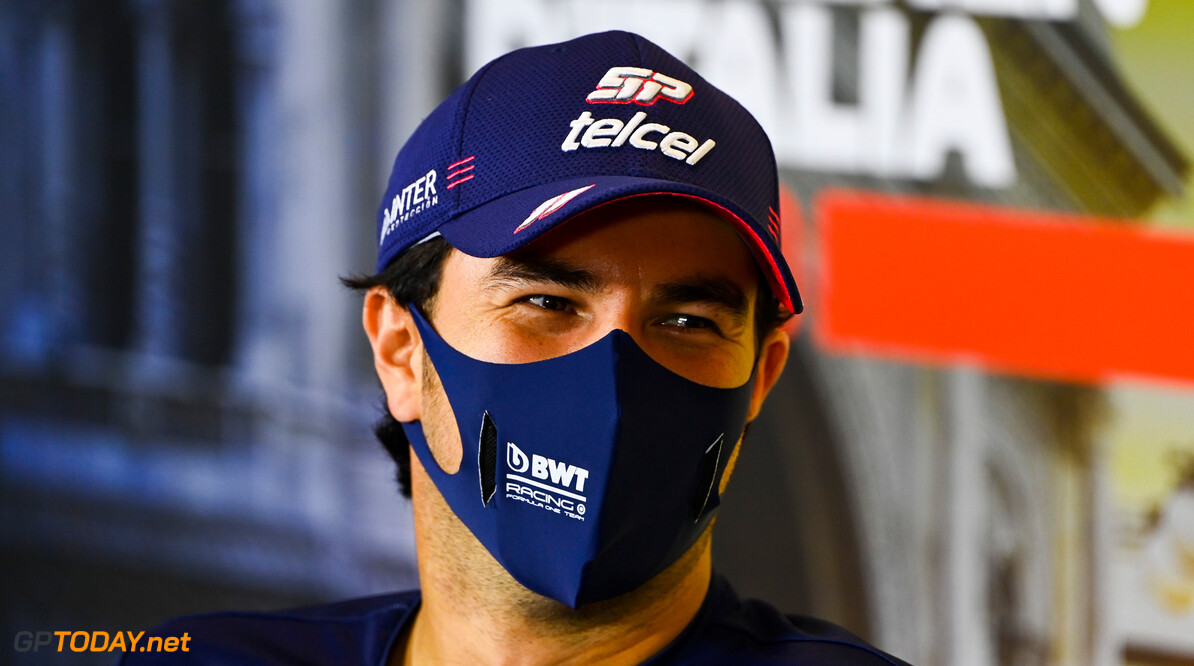 Sergio Perez has announced he will leave Racing Point at the end of the year, after seven seasons with the team.

Perez announced the news in a statement, released on his social media on Wednesday evening.

Joining Force India in 2014 after being dropped by McLaren at the end of the previous year, taking a total of five podiums with the team.

He was also a fundamental part of the team's administration in 2018, which allowed a consortium of investors led by Canadian billionaire Lawrence Stroll to buy and fund the team.

As Racing Point will enter F1 as Aston Martin next year, there was speculation that Sebastian Vettel would make the move after Ferrari announced he would be departing the team at the end of the year.

With Perez contracted to the team until 2022, the Mexican was positive he would stay at the team despite the rumoured interest in Vettel.

It is yet to be confirmed who will replace Perez at the team.

The statement, which released on Wednesday night, read;

“Hi All: Everything in life always has a beginning and an end, and after seven years together, my time with the team will come to an end after this season.

“It hurts a bit as I bet on the team during very rough times; we managed to overcome obstacles and I am very proud of saving the jobs of several of my teammates.

“I’ll keep the memories of the great moments lived together, the friendships and the satisfaction of always giving my all.

“I will always be grateful for the opportunity given to me by Vijay Mallya, who believed in me in 2014 and allowed me to continue my F1 career with Force India.

“To the current administration, led by Lawrence Stroll, I wish nothing but the best in the future, especially with the upcoming Aston Martin project.

“I don’t have a plan B. My intention is to continue racing here, but that would depend on finding a project that motivates me to continue giving my 100 percent in each lap.

“I want to thank each one of you who have been with me throughout these 10 years. To my family, who has always been there to support me despite anything.

“To all the sponsors who believed in my project, to my staff, and mainly God, who blessed me with the opportunity to live this incredible adventure called F1.

“I hope I can give you some good news real soon, but for now, let’s enjoy together the next races. I carry you in my heart!”