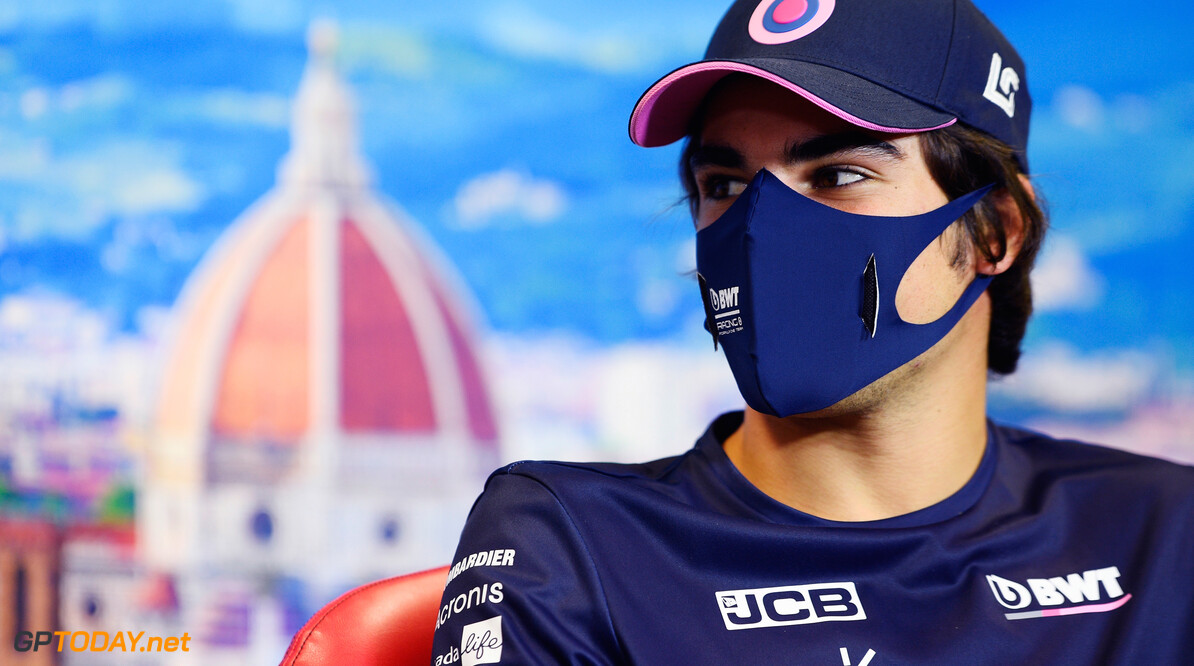 Carbon debris suggested as cause of Stroll's Tuscan GP crash

It has been suggested that possible carbon debris was the cause of Lance Stroll's puncture during Sunday's Tuscan Grand Prix, sending the Canadian into a massive spin at Arrabbiata 2 and into a heavy impact with a tyre barrier.

The incident brought out the red flag for the second time in the race, as marshals struggled to recover Stroll's RP20, which had caught fire after the brutal smash.

Marshals also elected to repair the damage done to the tyre barrier, similar to the Italian Grand Prix two weeks ago, where race control stopped the race to allow the repair of a tyre barrier after Charles Leclerc's accident at the Parabolica.

Stroll was unhurt in the accident but lost out on a potential podium chance, which was ultimately taken bt Red Bull's Alexander Albon. After the accident, Stroll told the team via team radio that he had gotten a puncture which led to the accident.

Speaking to Sky Sports F1 after the race, Racing Point team principal Otmar Szafnauer stated he believed the incident was caused by possible carbon debris left on the circuit.

Earlier in the race, Racing Point teammate Sergio Perez informed the team that something had fallen off his car, with onboard cameras showing a piece of loose carbon coming loose off the RP20, at the same corner where Stroll would later have his spin.

“So initially Lance thought it was a puncture,” Szafnauer said.

“We have got to find out what it was. We think it may have been a bit of carbon debris that could have gone into his left rear, caused the puncture and then the spin.”