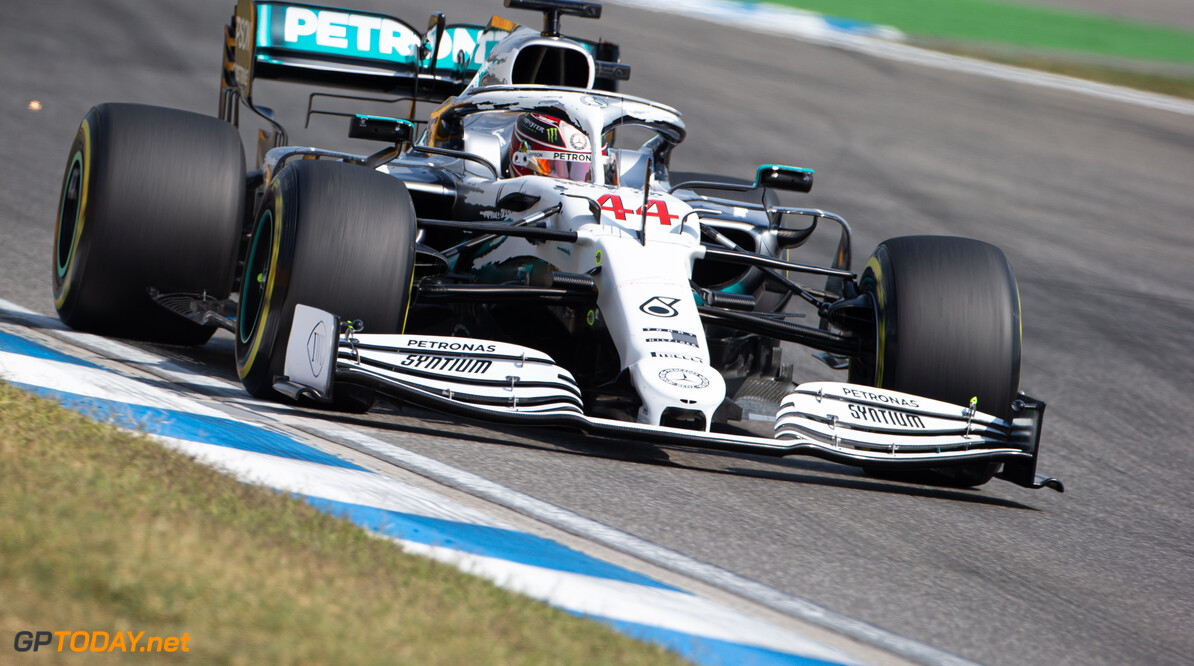 Lewis Hamilton has taken pole position for the German Grand Prix as Ferrari suffered from reliability issues on both cars.

Sebastian Vettel failed to set a lap time in Q1 as he had issues relating to his turbo, which hit as he took to the circuit for the first time.

The German is set to start his home Grand Prix from the back of the grid, following on from a strong weekend for the Scuderia outfit up to this point.

Charles Leclerc stormed his way into Q3 and was in the running for pole before he too was hit with problems that saw him clamber out of his car before he took to the circuit in the final stage.

That left Mercedes to take pole position, however it didn't lock out the front row as Max Verstappen got his Red Bull into second place, over three-tenths down on the five-time world champion.

Bottas secured third place, ahead of Pierre Gasly, who had his fastest time in Q3 deleted, which would have put him one-tenth away from the front-row. However, he didn't lose any positions from having his time deleted, and will line-up on tomorrow's grid in fourth place.

Kimi Raikkonen was close to getting onto the second row as his time was narrowly slower than Gasly's for fifth place.

Romain Grosjean was sixth in the old spec Haas car, as he got the better of McLaren's Carlos Sainz.

It was a mixed session for the Woking squad as Sainz's teammate Lando Norris failed to progress from Q1, along with Alexander Albon, the Williams duo and Vettel.

Racing Point's upgraded package looked to pay off for the team as Sergio Perez qualified in eighth, while Lance Stroll progressed from Q1 for the first time this season.

Nico Hulkenberg out-qualified teammate Daniel Ricciardo and was the sole Renault in Q3 - however at the end of Q2, the gap from Hulkenberg in P8 and Ricciardo in P13 was just 0.033s.

Sunday's race gets underway at 15:10 local time, as Mercedes goes in search of its 10th win of the season. 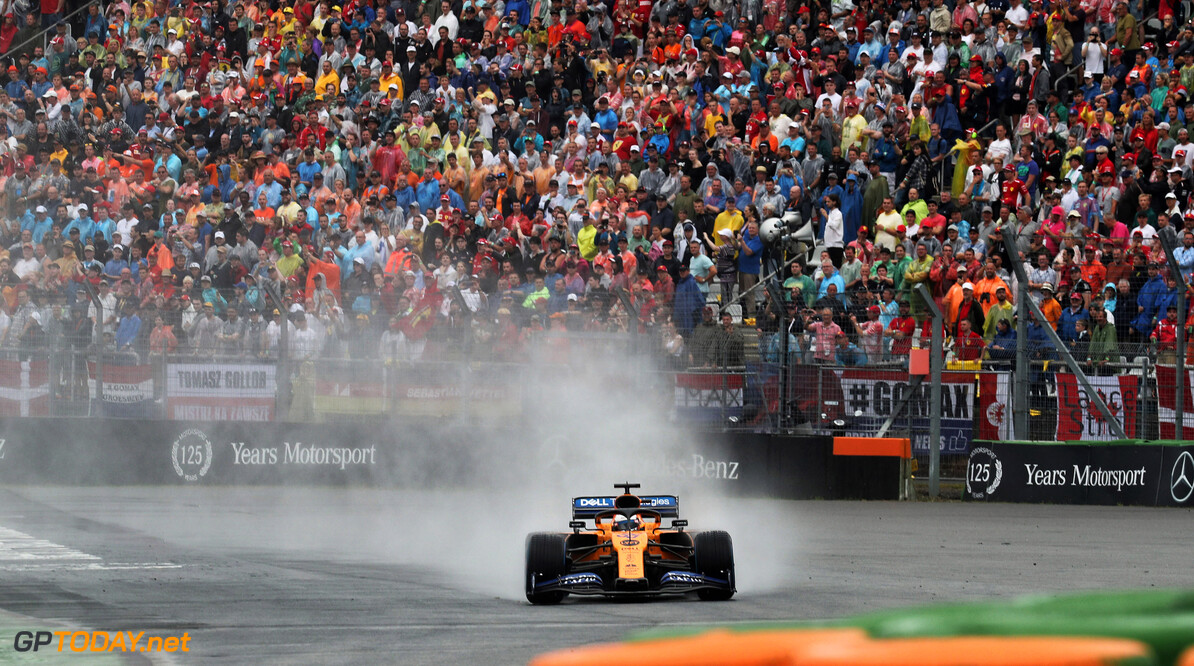 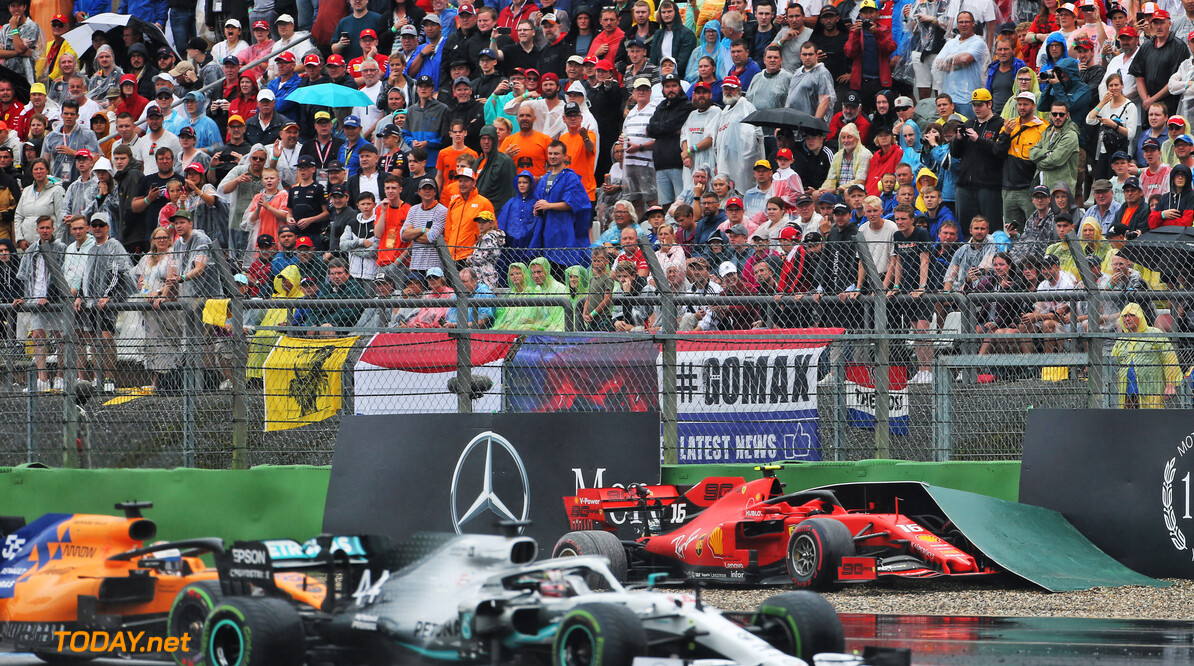 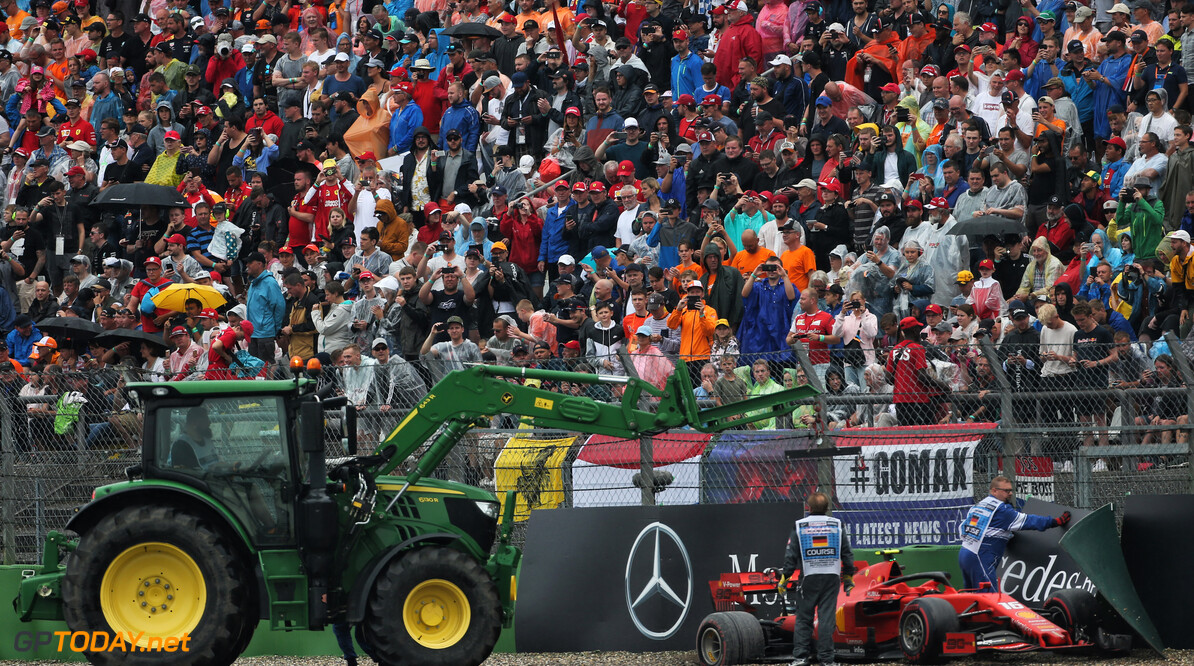 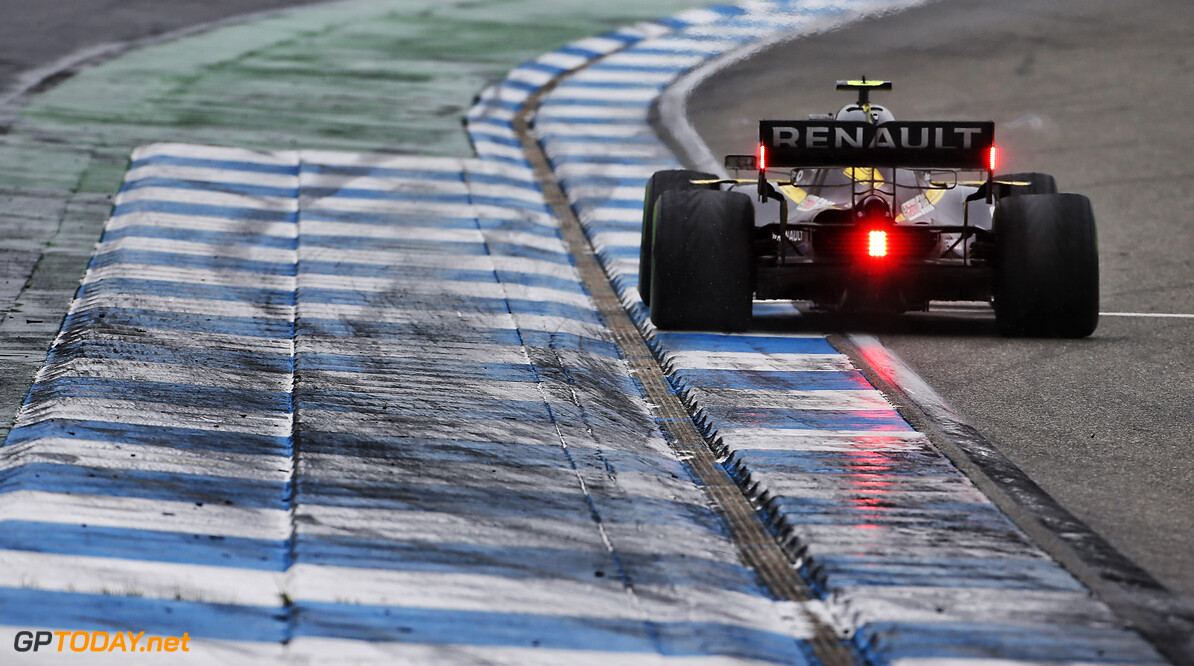 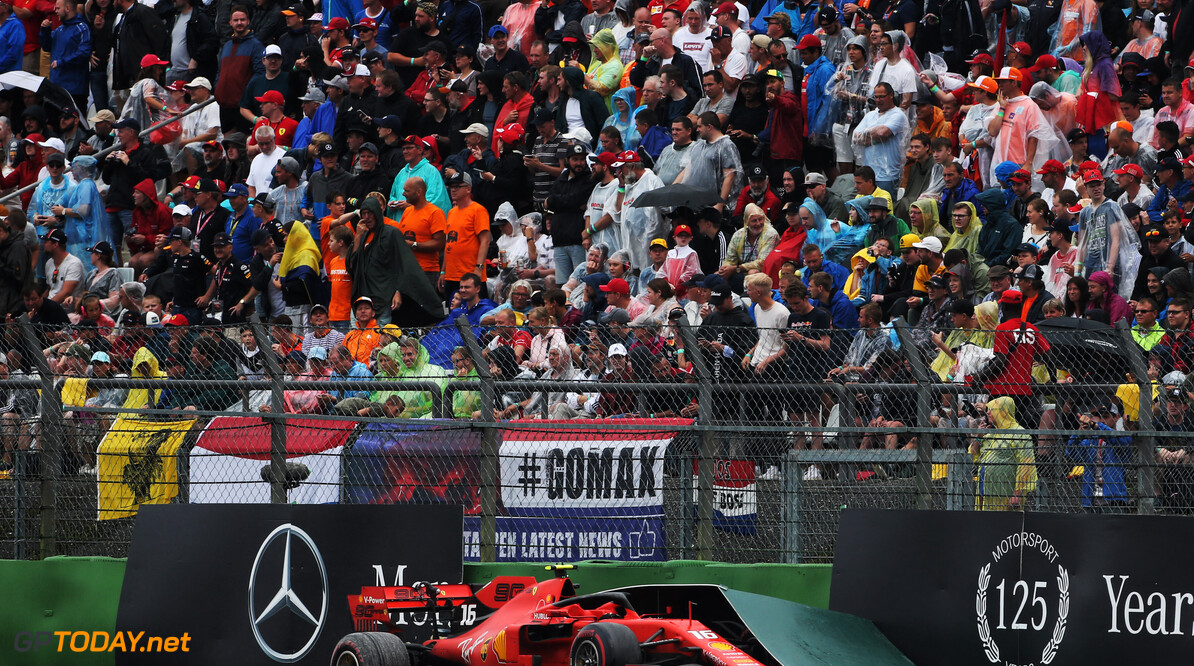 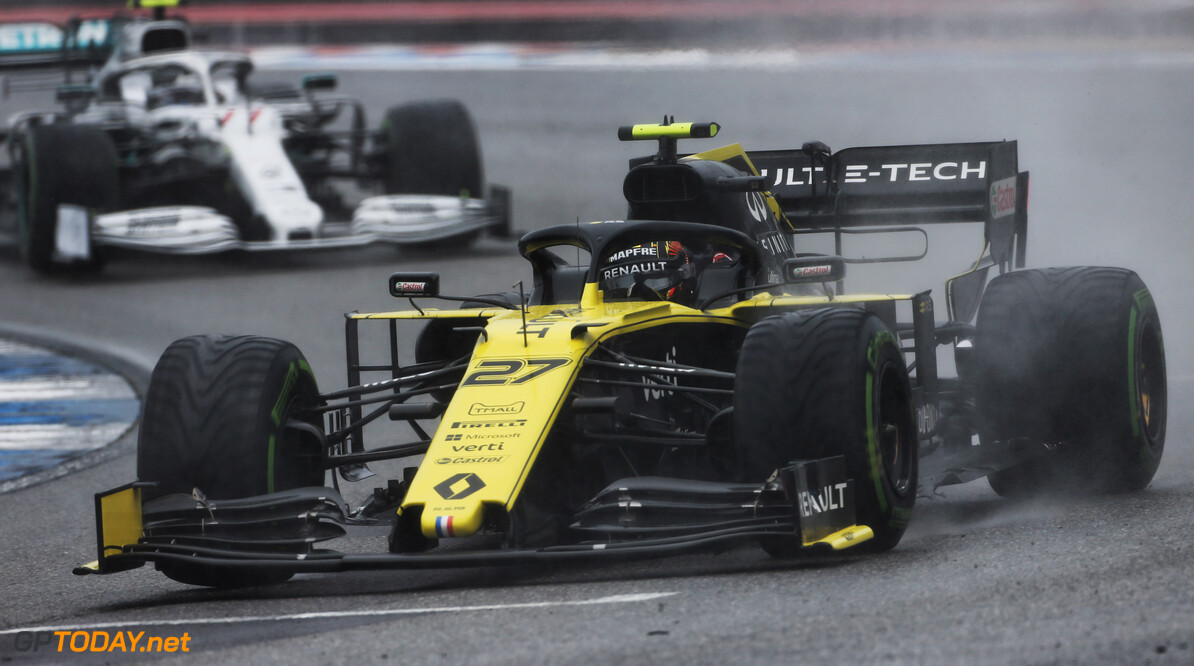 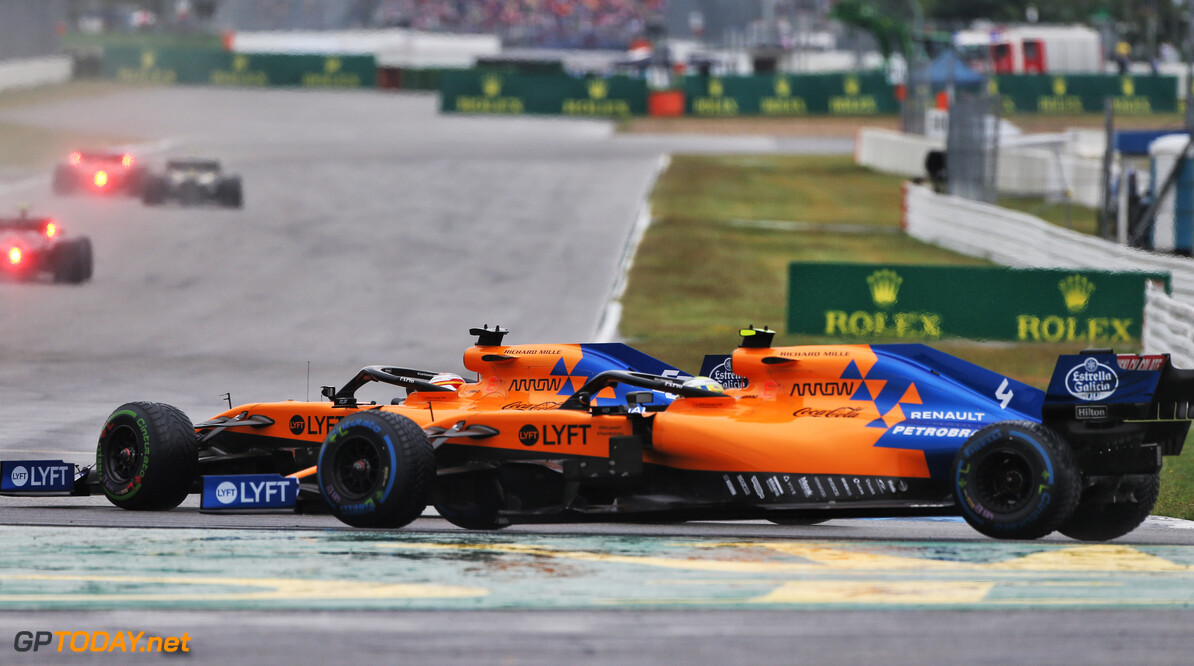 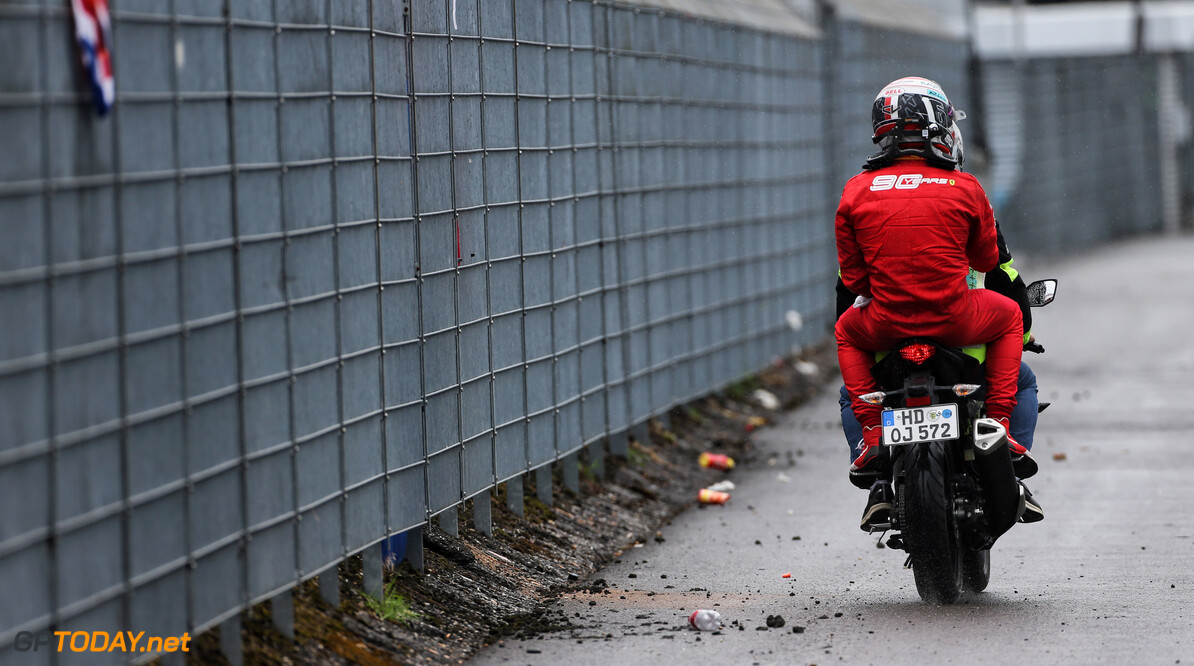 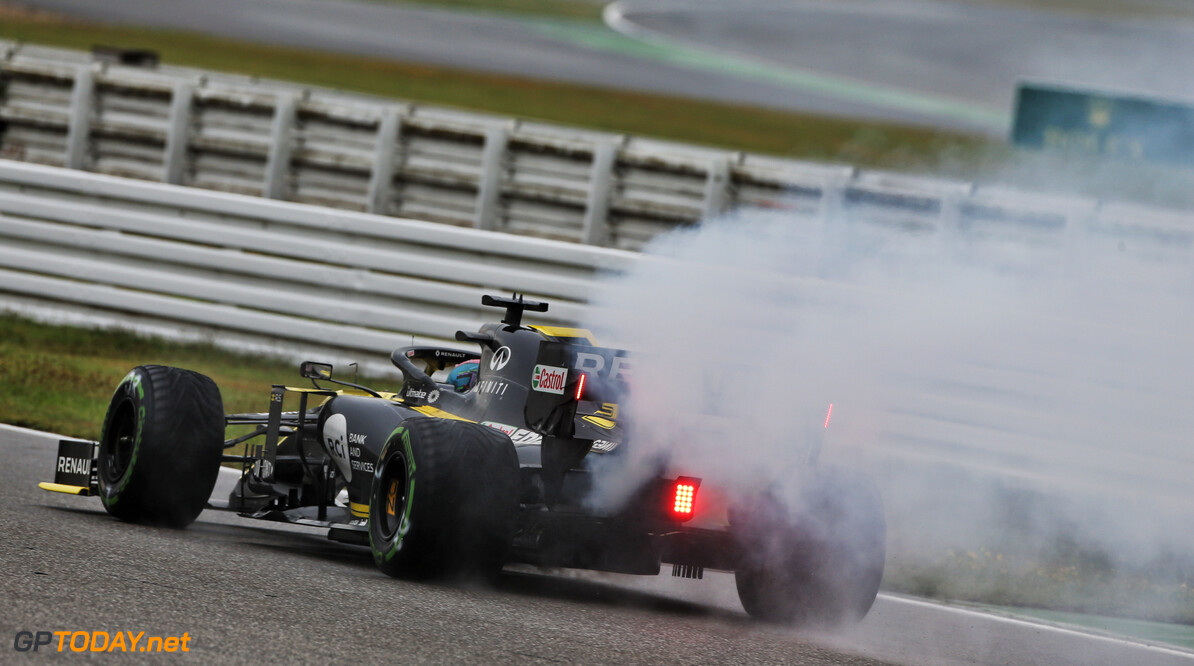 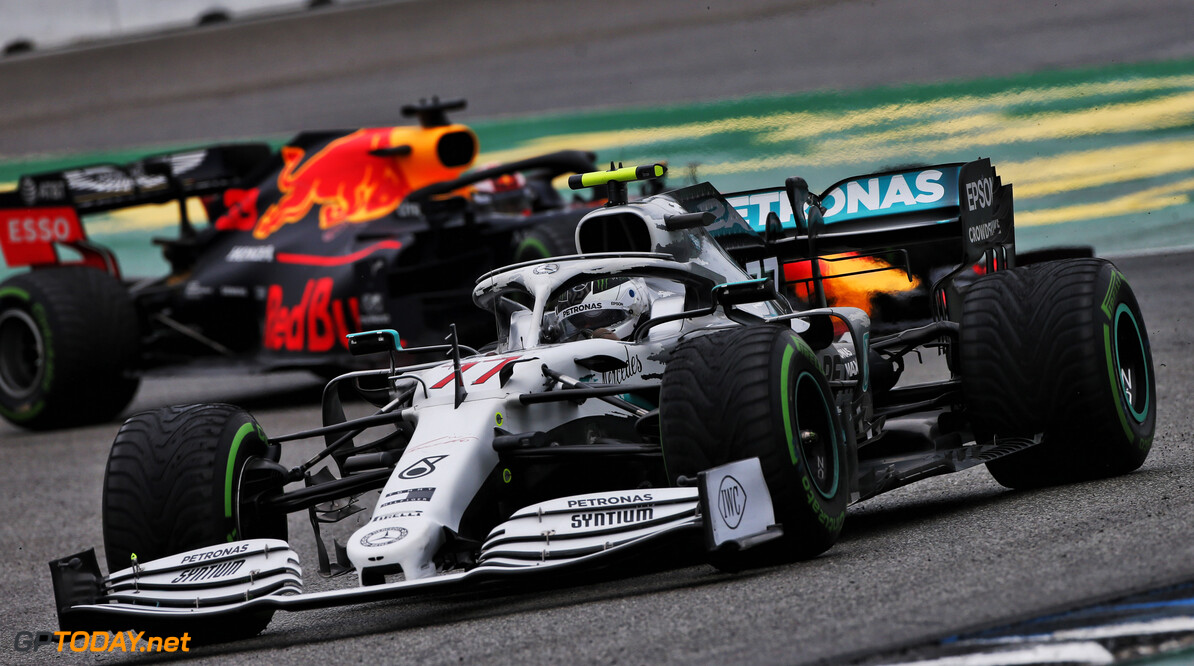