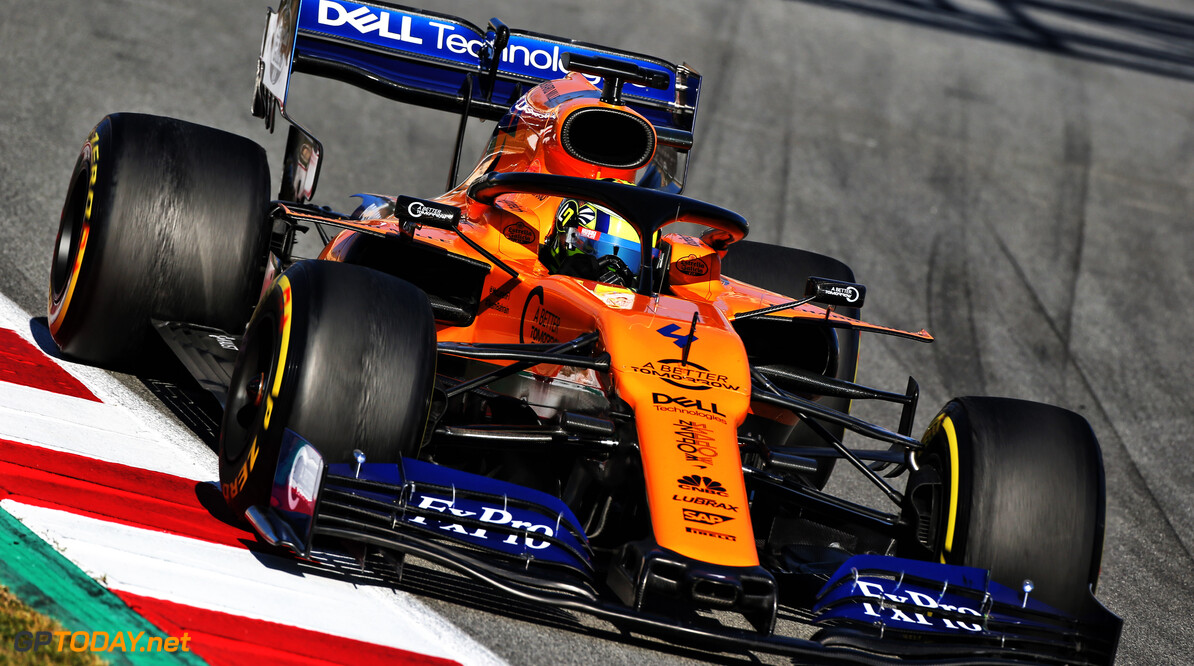 Lando Norris ended the opening day of test two in Barcelona on top of the timesheets, despite causing two red flags throughout the day.

The Briton stopped on the exit of Turn 3 in the morning session, before doing so again in the final 30 minutes after Turn 2. However, the McLaren driver's 1:17.709 was good enough to see him retain the top spot at the chequered flag.

Pierre Gasly was second in the Red Bull, after topping the morning session. The gap between Norris and Gasly read just 0.006s.

Stroll was third for Racing Point, ahead of the Ferrari of Sebastian Vettel. The Maranello squad split driving duties between Vettel and Charles Leclerc on Tuesday, however Leclerc's running was limited as the team worked on the car's cooling system this morning.

Giovinazzi was fifth, however his day ended sourly as he stopped on the pit lane exit right at the end of the session. Albon was sixth, ahead of the second Ferrari of Charles Leclerc.

Magnussen was eighth, while Williams had a more positive day, setting 118 laps with Russell behind the wheel. Last week, the Grove squad managed just 88 laps after arriving at testing late.

Daniel Ricciardo rounded out the top ten ahead of the Mercedes duo of Valtteri Bottas and Lewis Hamilton, while Nico Hulkenberg was last of the timed runners. 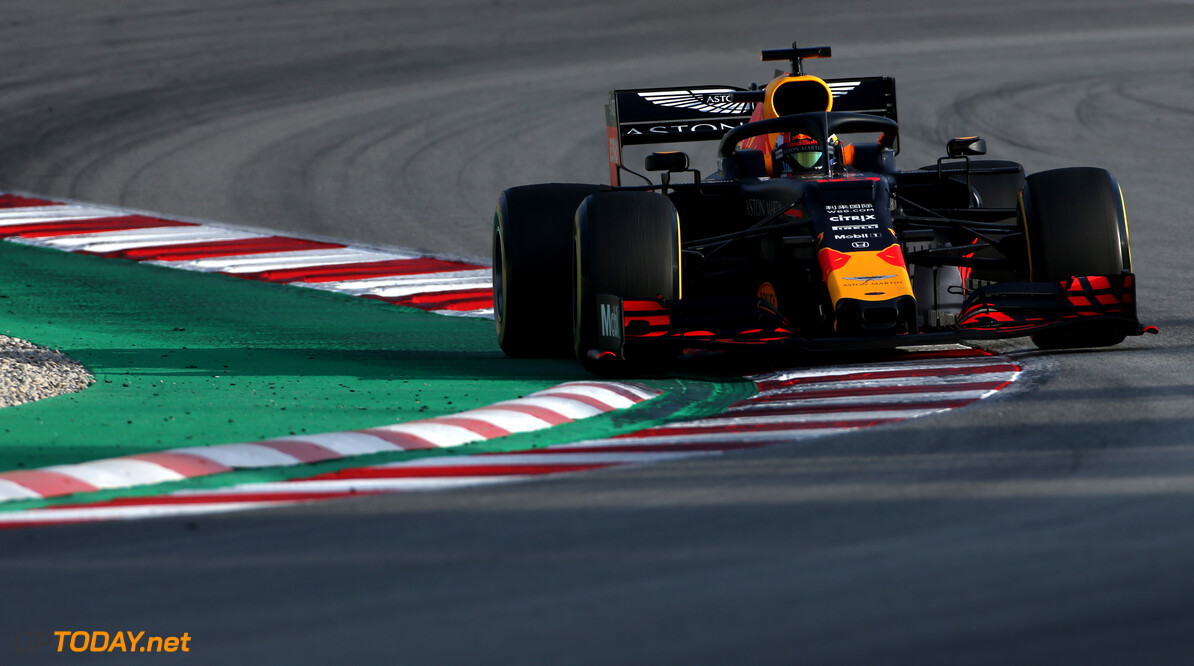 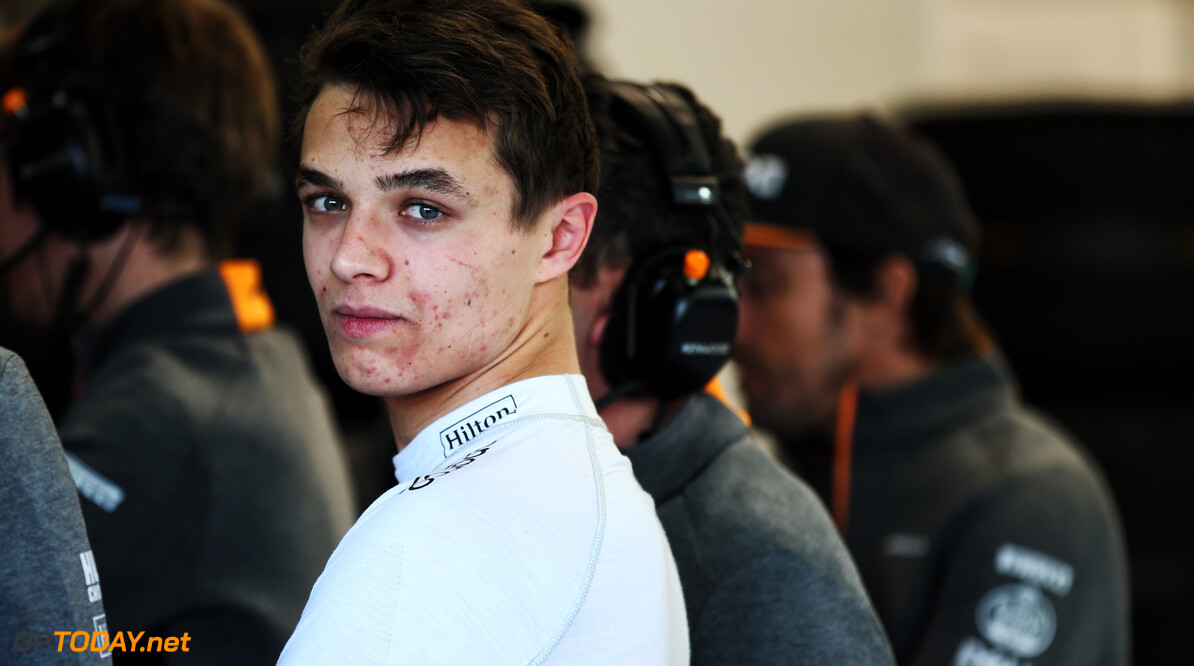 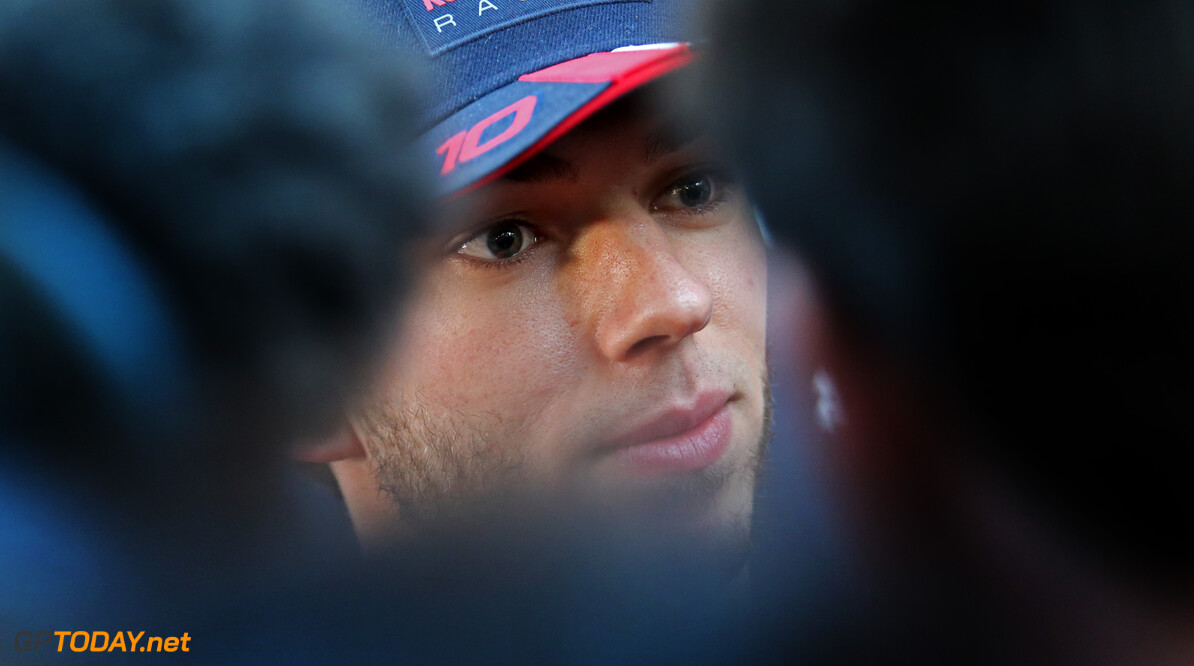 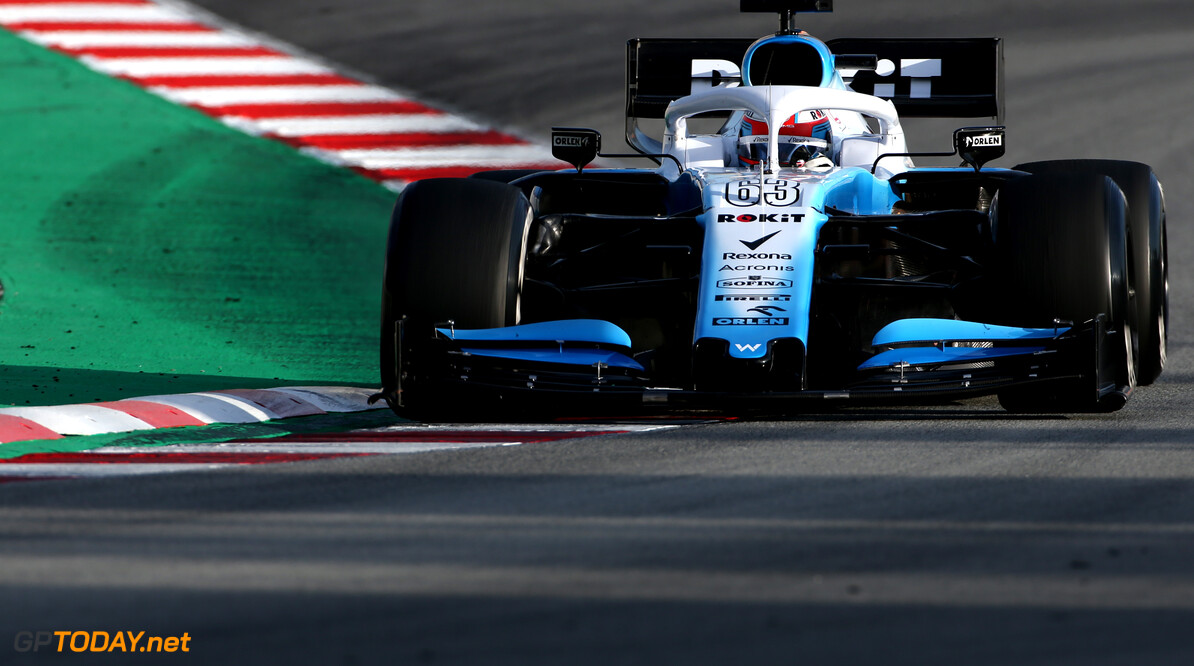 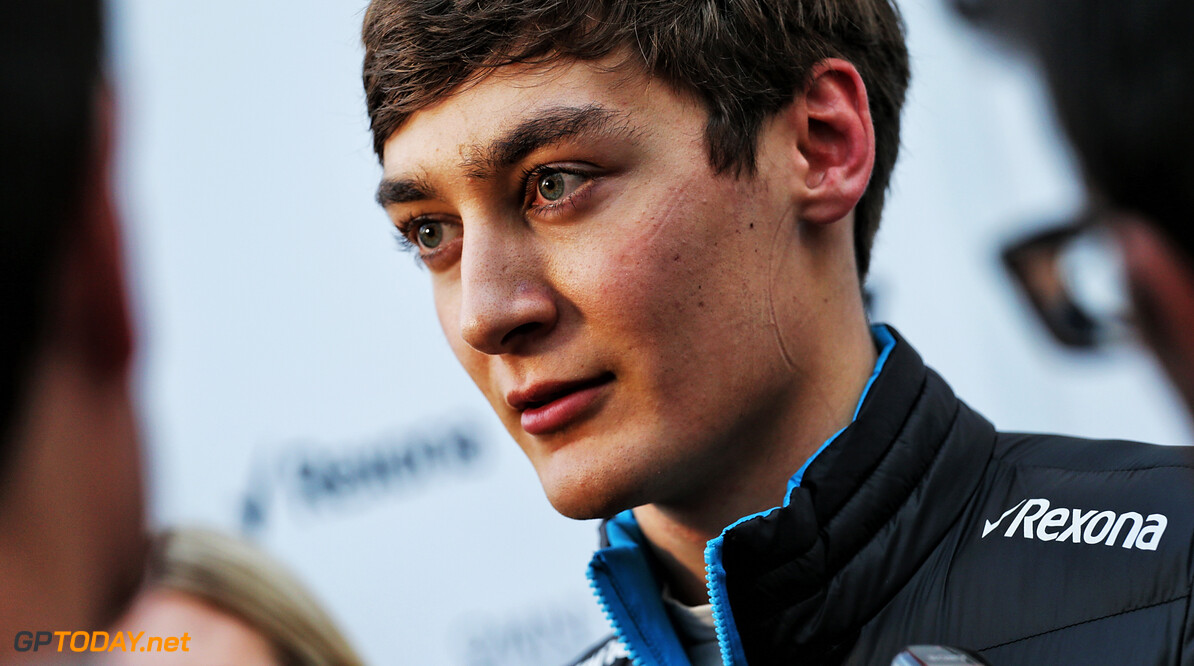 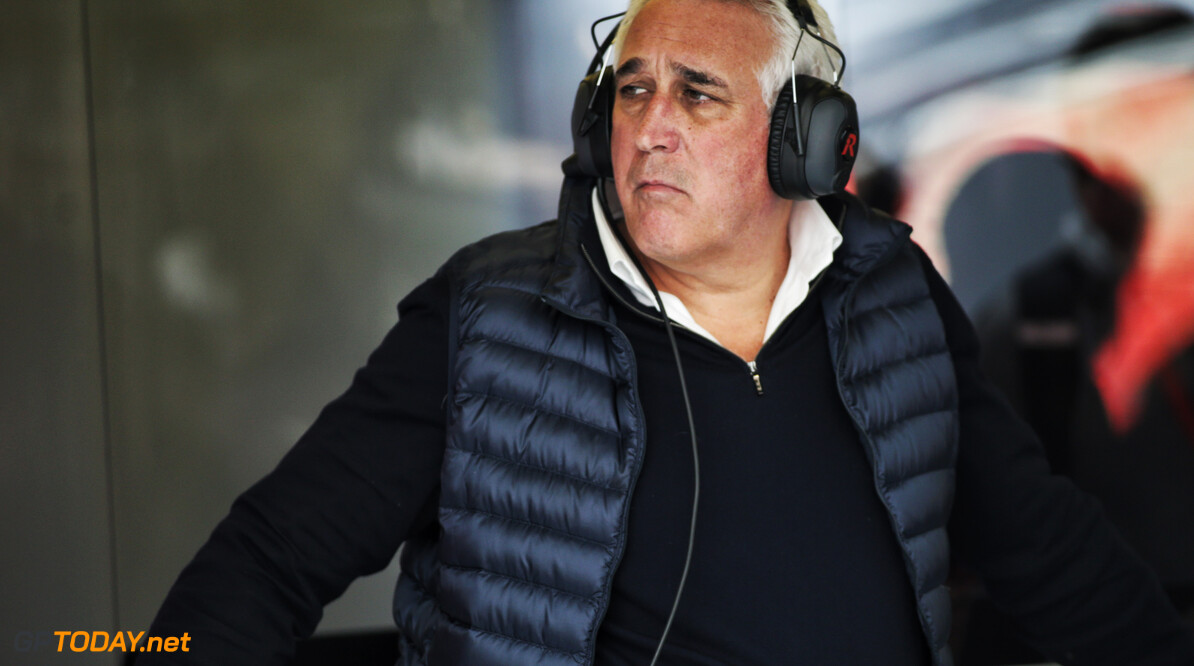 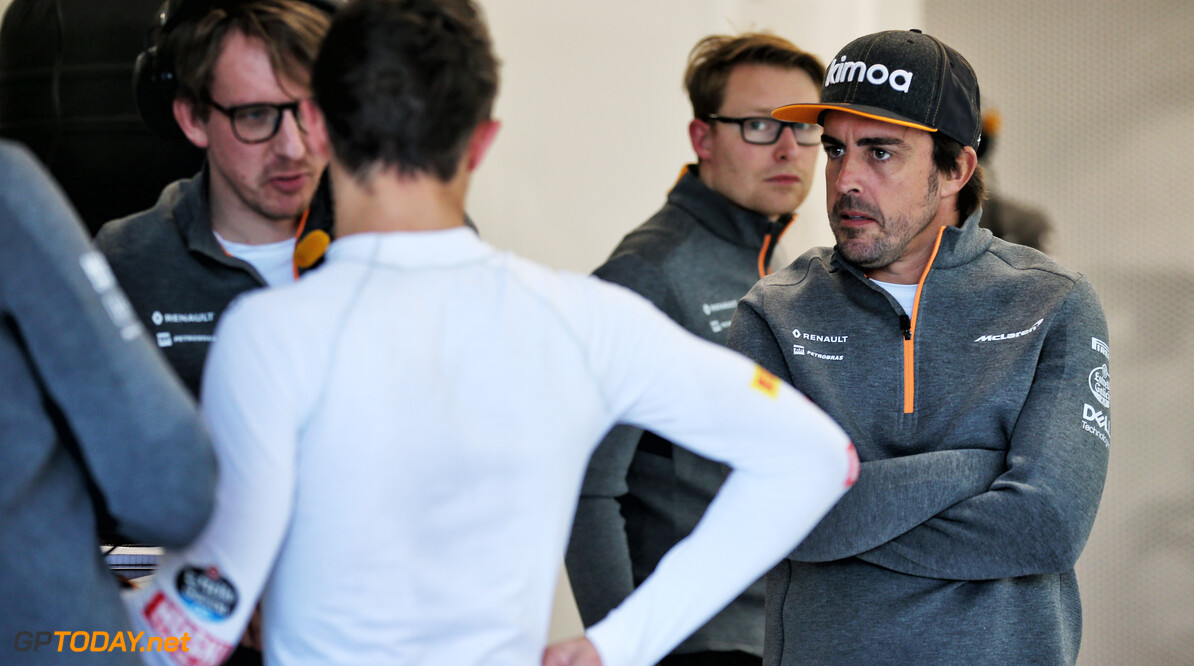 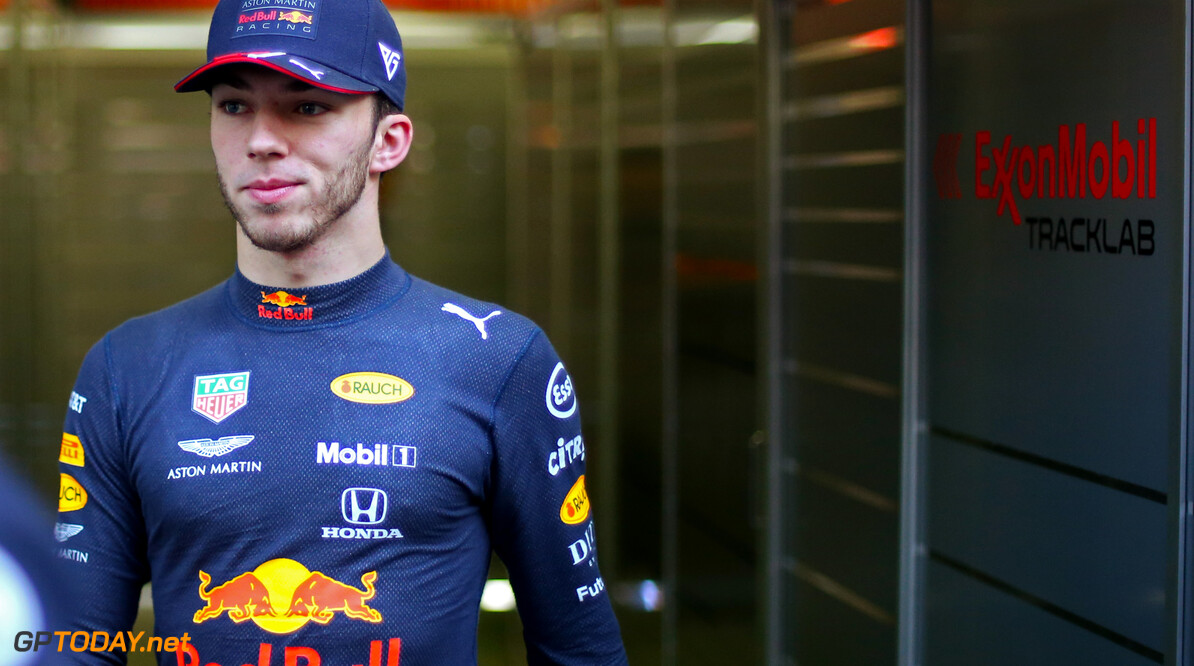 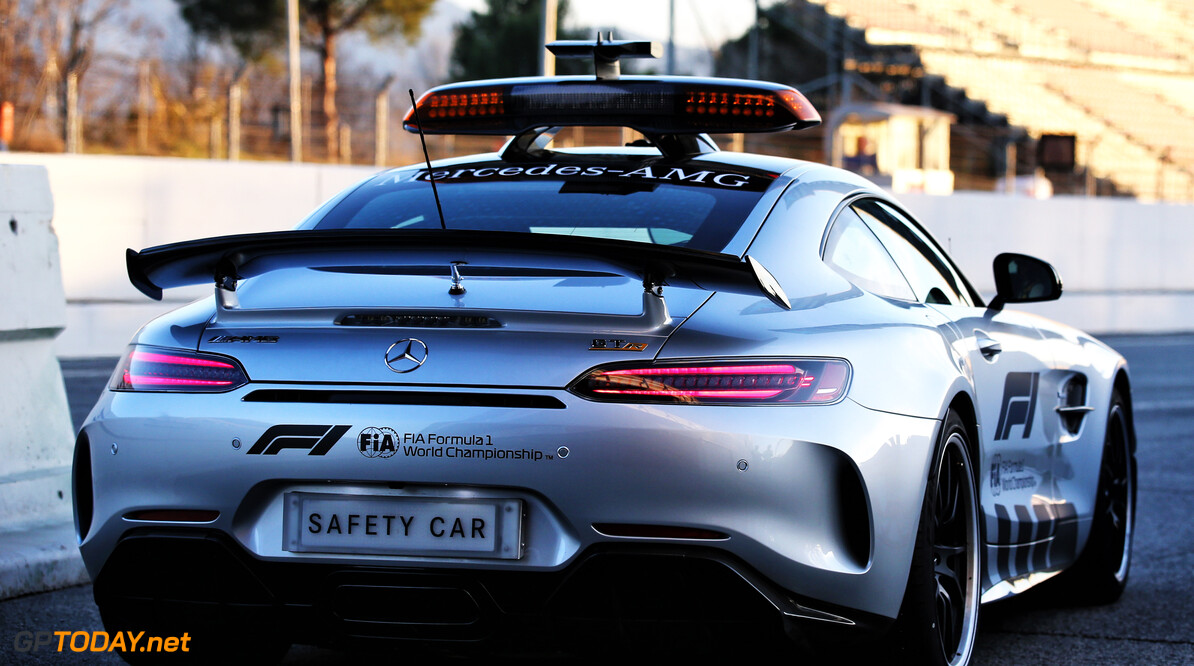 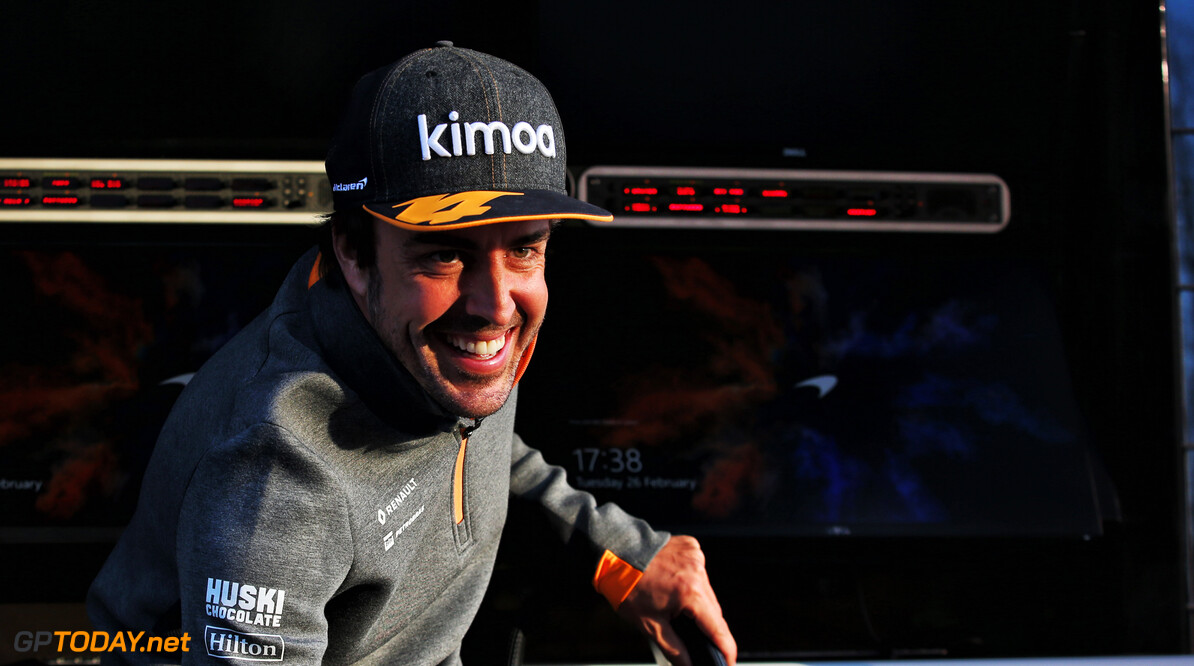