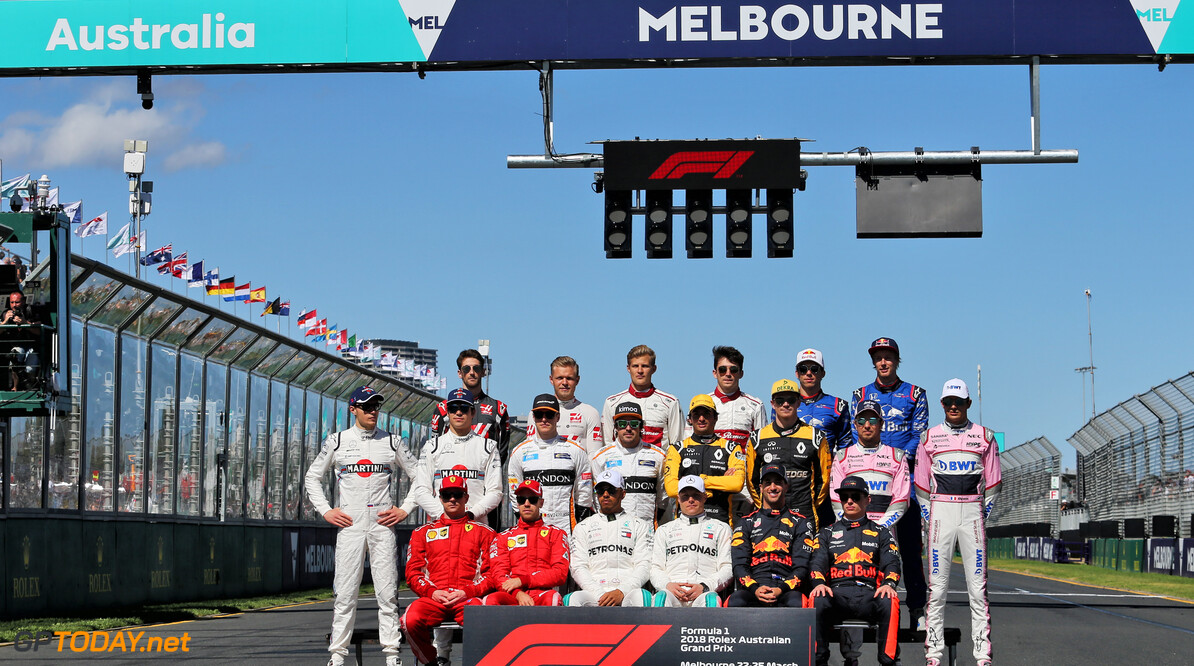 Racing Point name to stay for 2019

The FIA has officially released the entry list for the 2019 Formula 1 season which confirms that Racing Point will keep its name for the year. It is believed the Silverstone squad wanted to bring in a different name following its takeover of the Force India team in 2018.

The list also confirms Alfa Romeo's entry and the departure of the Sauber name from the grid. Sauber has been a part of the sport since 1993, and still had its name associated with the BMW squad, who owned the outfit from 2006 to 2009.

However the company name remains Sauber Motorsport AG. There are no other major changes on the list other than Haas' new title sponsor Rich Energy. You can see the full list below.