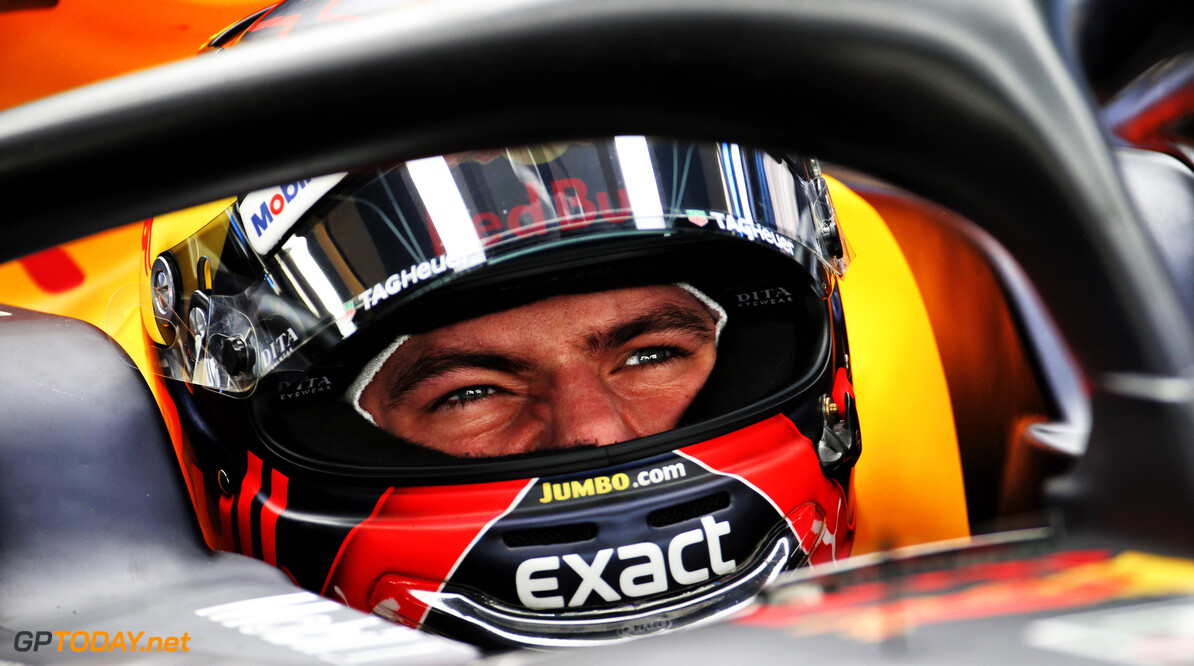 Max Verstappen has topped the first practice session from the Yas Marina Circuit, storming clear at the front. The Dutchman set a 1:38.491, which was just under half a second quicker than his nearest competitor.

Track conditions were not optimised for the session, as more meaningful running will take place later on today. As night falls, the conditions will more resemble those we will see on Saturday and Sunday for qualifying and the final Grand Prix of the season.

The two Mercedes' of Valtteri Bottas and Lewis Hamilton followed the Red Bull duo. Mercedes confirmed on Friday that Hamilton's engine, which was damaged in Brazil, would be evaluated after the opening day of running, meaning the Briton still could face a grid penalty.

In what is set to be his last Grand Prix for the foreseeable future, Esteban Ocon ended the first practice session from Abu Dhabi in fifth place. The Frenchman was 1.6 seconds down on Verstappen but was marginally ahead of the Haas of Kevin Magnussen in seventh.

The two Ferraris of Kimi Raikkonen and Sebastian Vettel were further down in seventh and eighth, however the Scuderia outfit spent much of the session testing elements for the 2019 season, after it lost out in the constructor's championship two weeks ago.

Carlos Sainz was ninth as he prepares for his last race with Renault, ahead of the Haas of Romain Grosjean who rounded out the top ten. There were two Friday practice drivers taking part in the session, Antonio Giovinazzi for Sauber and Robert Kubica for Williams.

Giovinazzi ended the session in P16, ahead of the second Sauber of Marcus Ericsson. The Swede was the only racer to make contact with the barriers during the ninety-minute session, spinning out on the exit of the first turn and damaging his front wing.

Kubica, who will make his full-time return to Formula 1 in 2019 ended up at the bottom of the standings, behind the McLaren duo which included Fernando Alonso, who completed the expected final free practice one session of his career.

Ahead of his move to Red Bull, Pierre Gasly finished the opening session just outside the top ten. He headed Nico Hulkenberg and Sergio Perez, while Brendon Hartley and Lance Stroll concluded the event in P14 and P15 respectively.