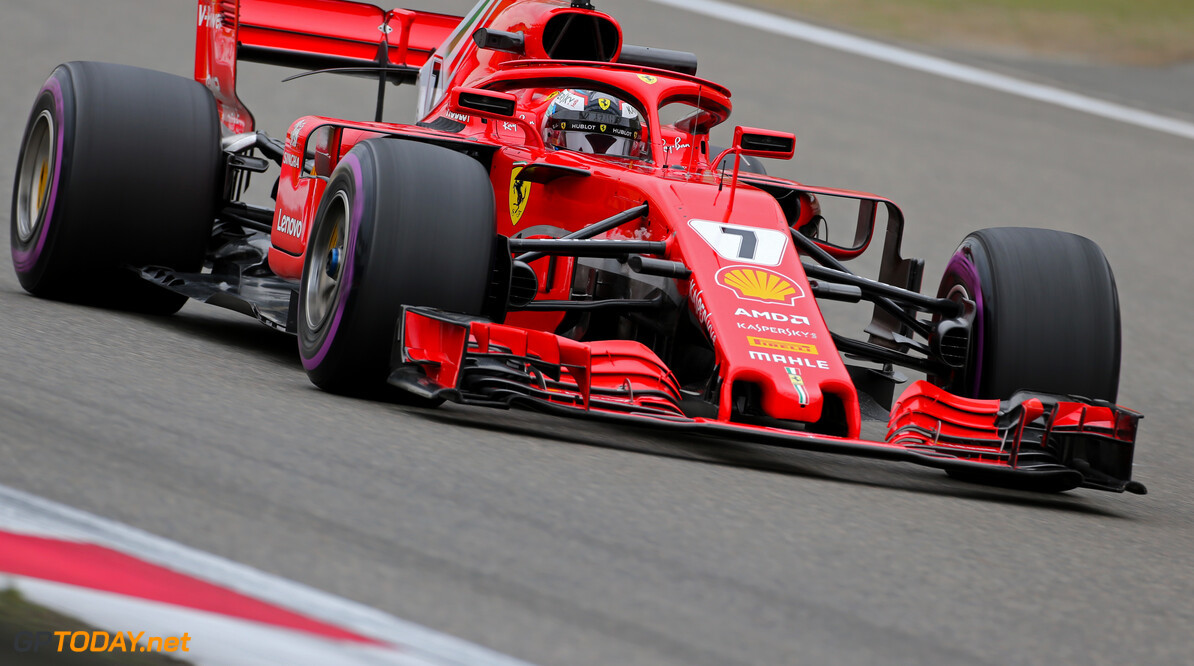 Kimi Raikkonen has topped the second practice session of the Belgian Grand Prix weekend. The veteran Finnish driver set a 1:43.355, which was one second faster than Sebastian Vettel's fastest lap time from the morning session.

Raikkonen ousted both Mercedes, who ended up in second and third place. Lewis Hamilton got the better of Valtteri Bottas, with Hamilton's time just over a tenth and a half down on Raikkonen's pace-setting lap. Bottas was three tenths down on his teammate.

Max Verstappen ended up in 4th, ahead of Vettel who struggled to set a fast lap. The second Red Bull of Daniel Ricciardo was sixth, with the Australian attempting to make up time after an engine issue hampered most of his practice session this morning.

Force India's Sergio Perez was 7th, pulling out a gap of seven-tenths of a second to Carlos Sainz in 8th. Sauber will be encouraged by its pace, as it ended the session inside the top ten, with Marcus Ericsson edging out Charles Leclerc.

Nico Hulkenberg failed to get inside the top ten, losing out to Leclerc by just over a tenth of a second. Romain Grosjean was 12th, ahead of his compatriot Esteban Ocon. Kevin Magnussen improved slightly on his struggles from this morning, finishing in 14th.

Toro Rosso struggled somewhat during the second practice session, with Pierre Gasly and Brendon Hartley finishing in P15 and P17 respectively. Fernando Alonso found himself lodged in between the two Red Bull junior cars in 16th.

Sergey Sirotkin managed to end up ahead of his teammate Lance Stroll, while McLaren's Stoffel Vandoorne rounded out the timesheets. Saturday morning will see one final practice session before the driver's qualify for Sunday's grid in the afternoon.