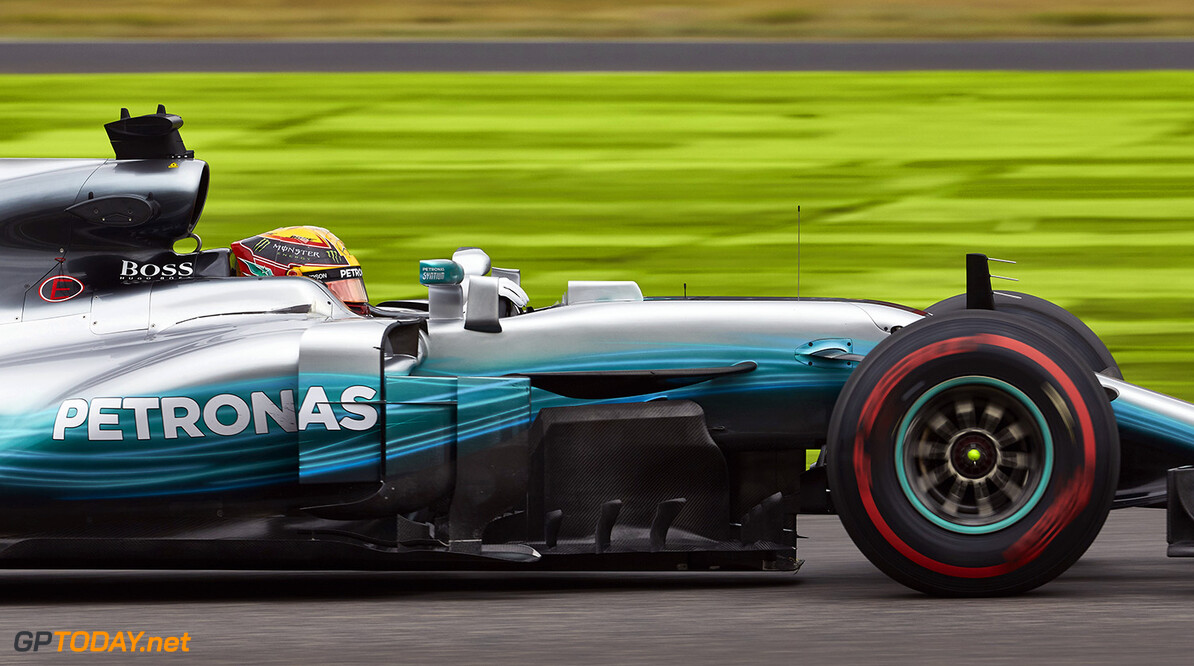 Lewis Hamilton rounded out the first practice session at the Circuit of the Americas on top of the timesheets. The Briton set a lap time of 1:36.335, which was over half a second faster than title rival Sebastian Vettel. The session began in wet conditions but it dried out halfway through.

Hamilton's teammate Valtteri Bottas was third. Bottas will drop out of title contention this weekend if Hamilton outscores the Finn by three points. Bottas headed newly-contracted Max Verstappen and the McLaren of Stoffel Vandoorne in fourth and fifth place respectively.

Vandoorne's fastest time was set on the ultra soft tyres, which differed to those ahead of him who recorded their fastest laps on the super softs. Felipe Massa was sixth, while the second Ferrari of Kimi Raikkonen was seventh.

The two Force India's of Sergio Perez and Esteban Ocon followed in eighth and ninth, with both drivers setting their fastest times on the soft compound, the hardest available this weekend. Carlos Sainz ended his first session for Renault in tenth place.

Kevin Magnussen was eleventh, followed by Lance Stroll in twelfth. Nico Hulkenberg followed suit, ending the session seven tenths down on new teammate Sainz. Brendon Hartley, who makes his F1 debut this weekend for Toro Rosso, was next in fourteenth place.

Sean Galael received another FP1 outing for the Red Bull junior team in the morning session, and ended up in seventeenth, 1.9 seconds down on Hartley's time. In between the two Toro Rosso's were Romain Grosjean and Daniel Ricciardo, who was forced to miss the latter stages of the session due to a hydraulic issue.

Marcus Ericsson was eighteenth, while Charles Leclerc ended his day of running behind the Swede. Rounding out the timesheets was Fernando Alonso, who failed to set a timed lap in the ninety minutes of running. 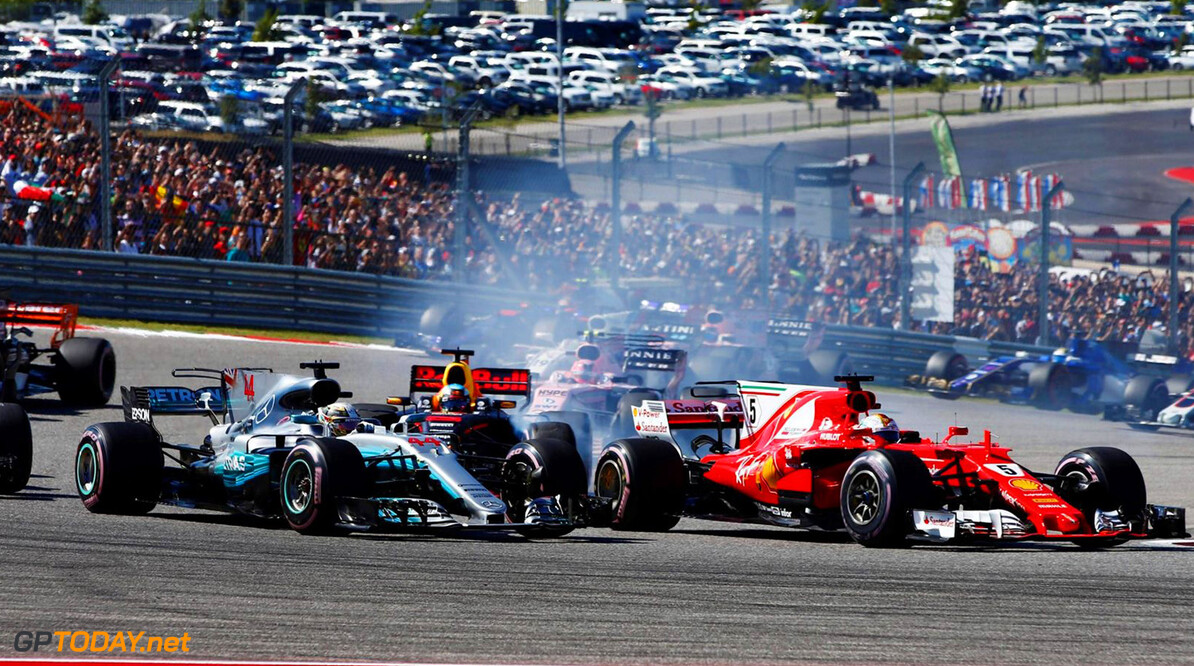 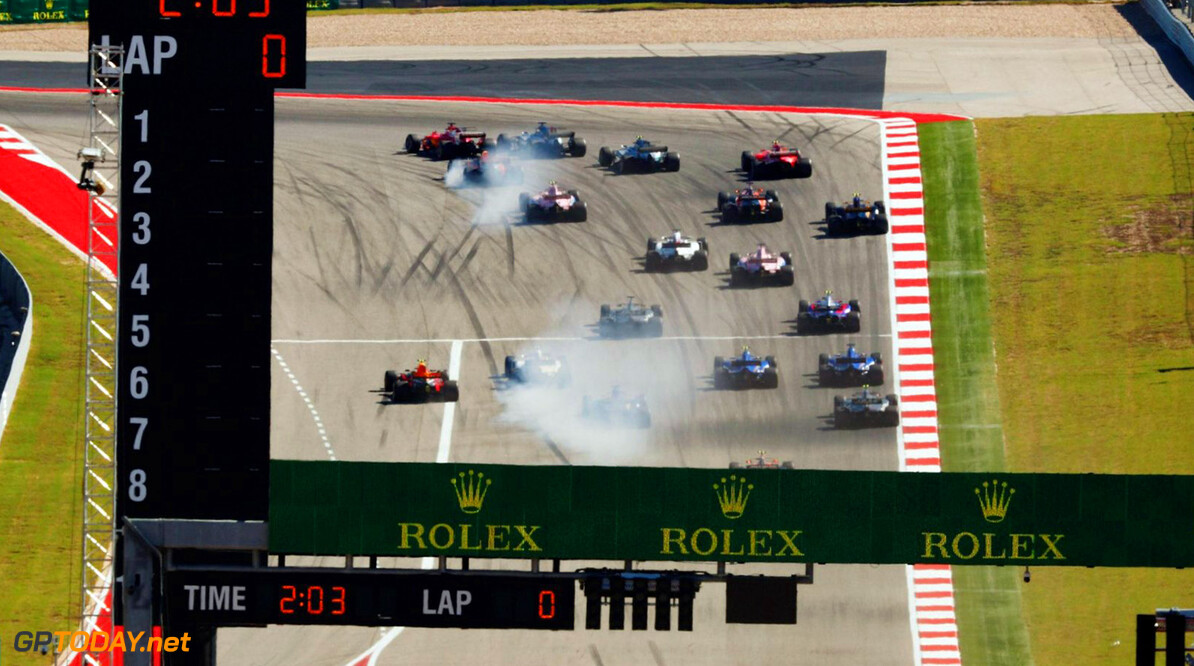 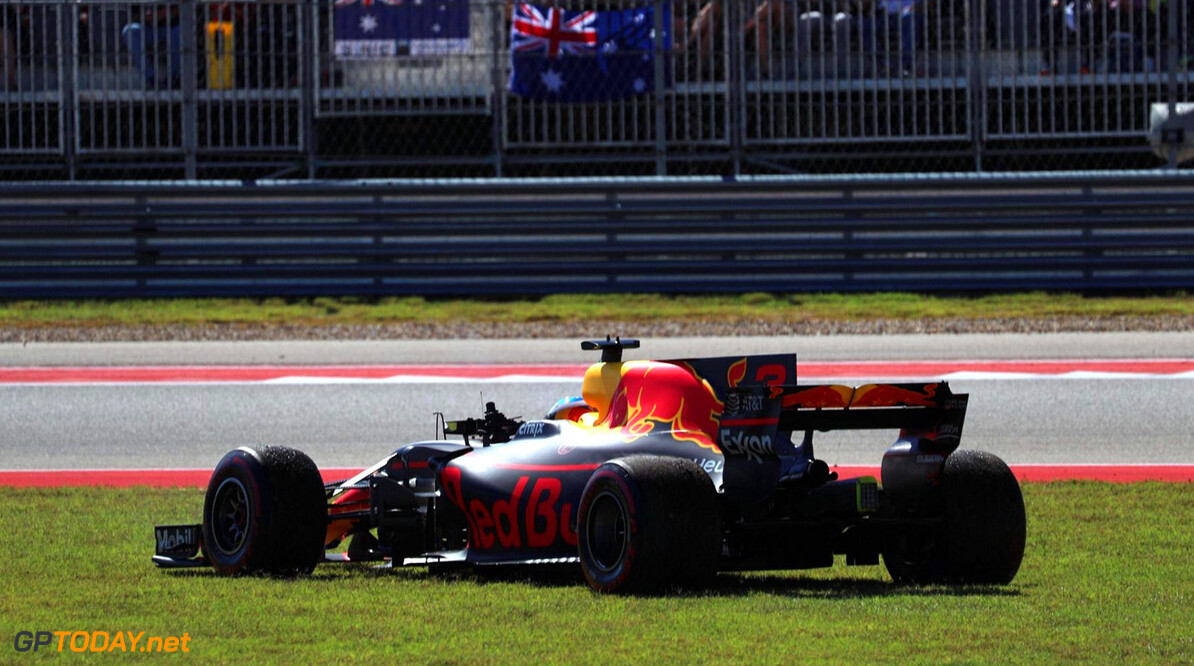 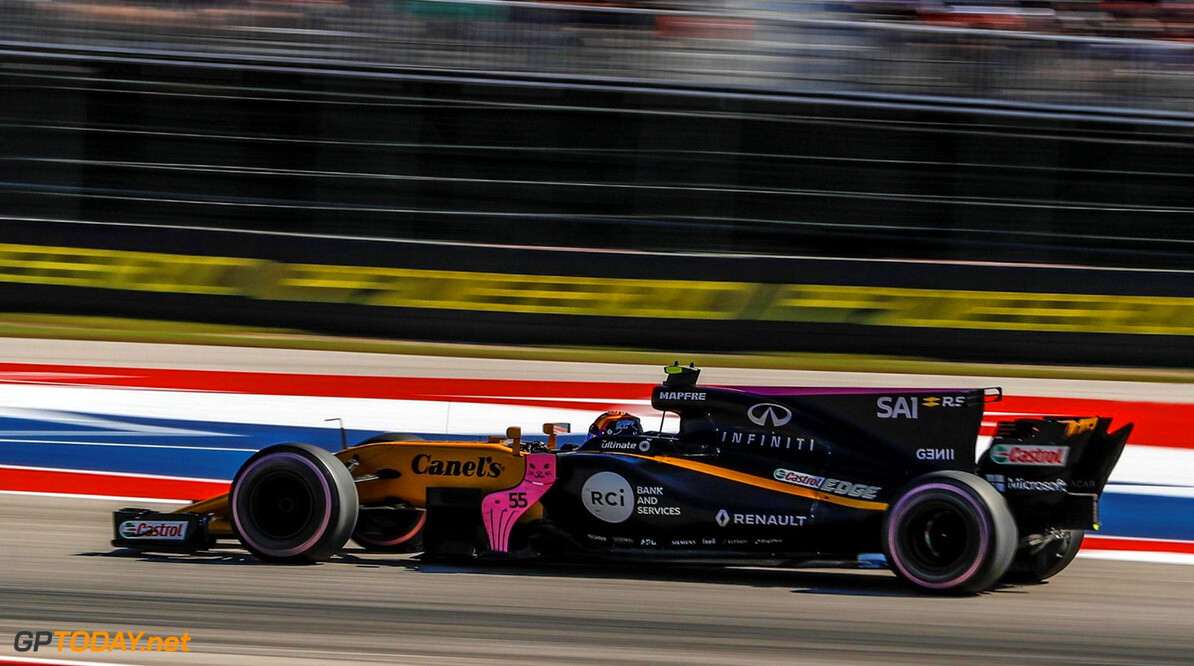 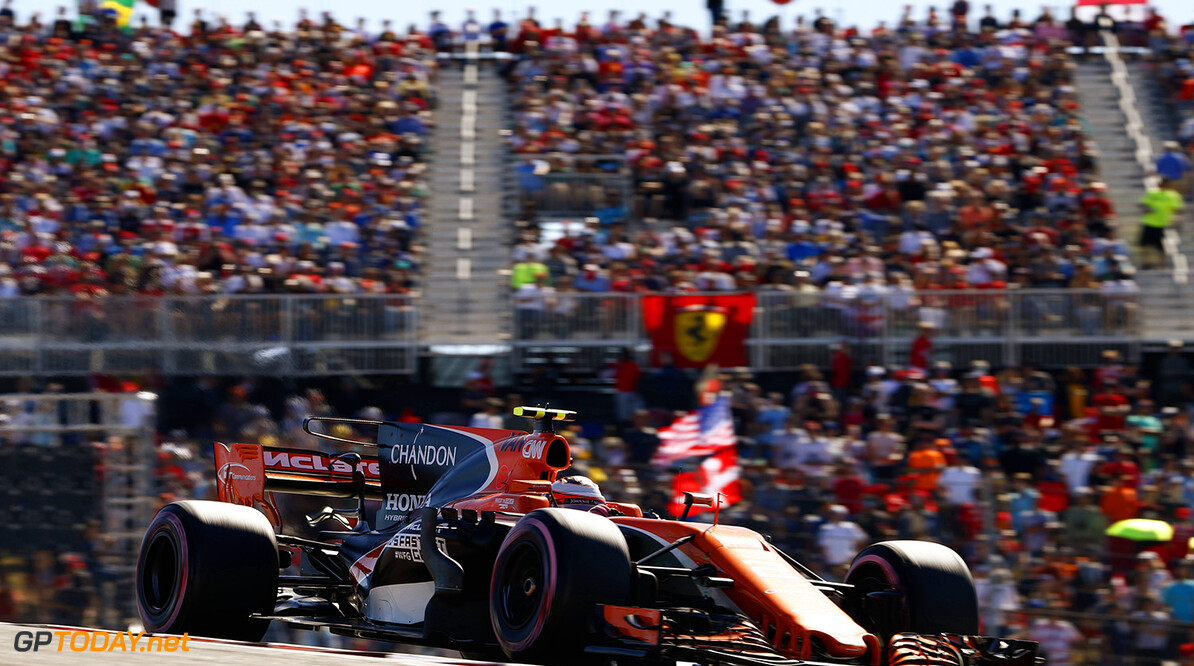 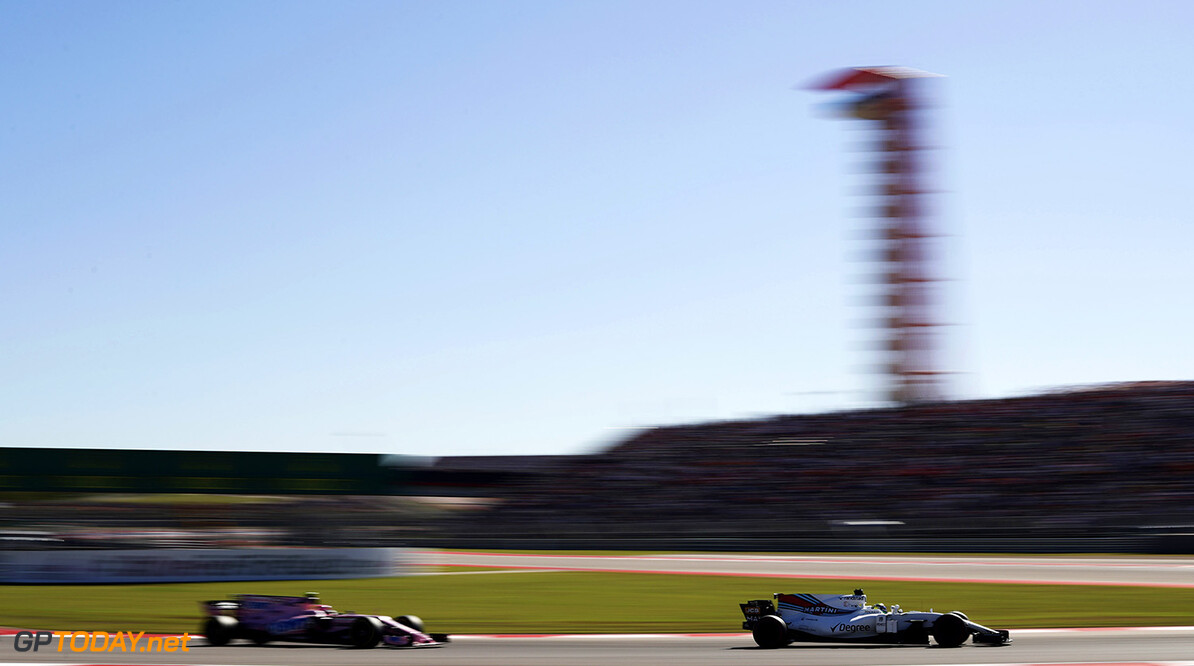 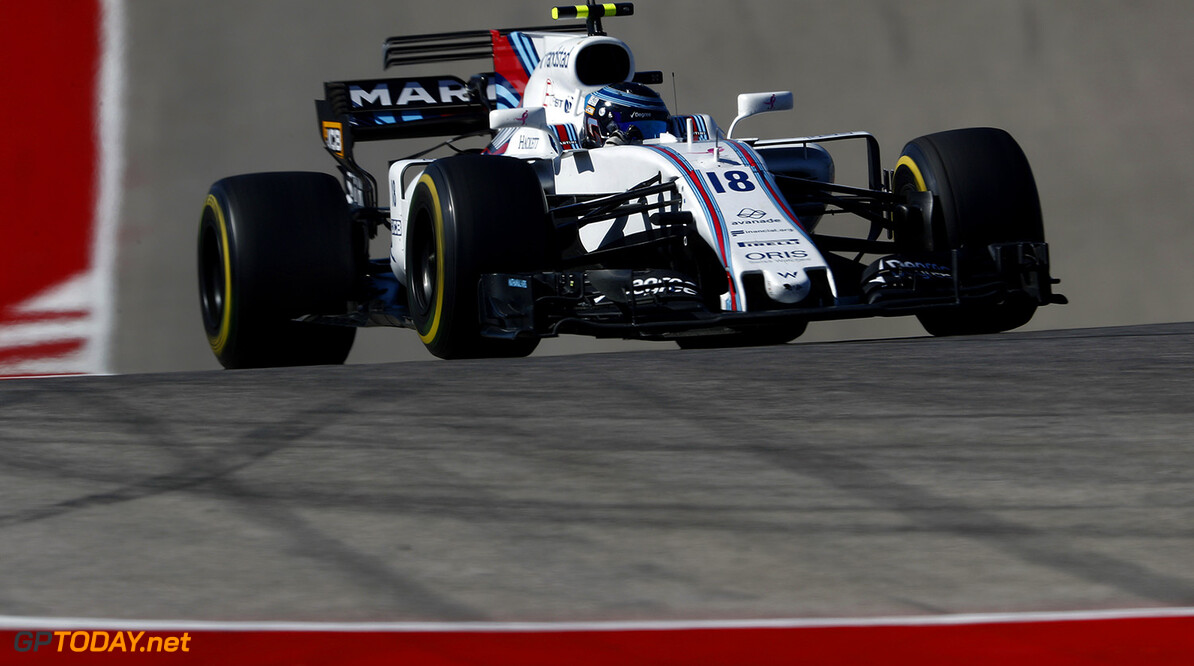 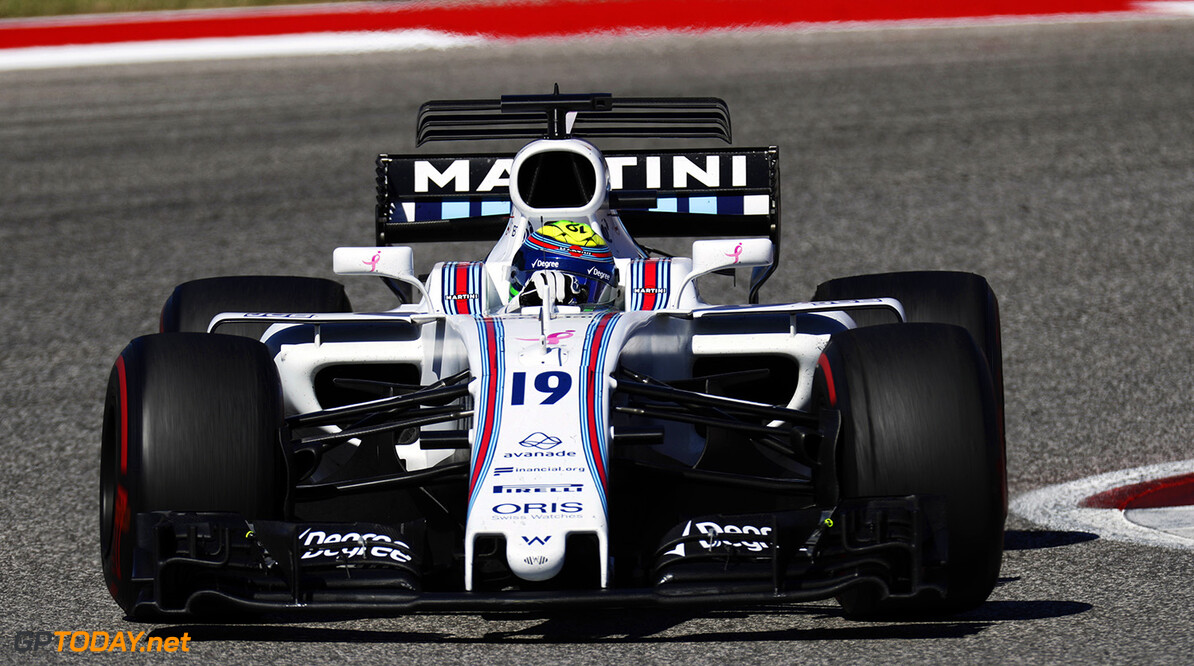