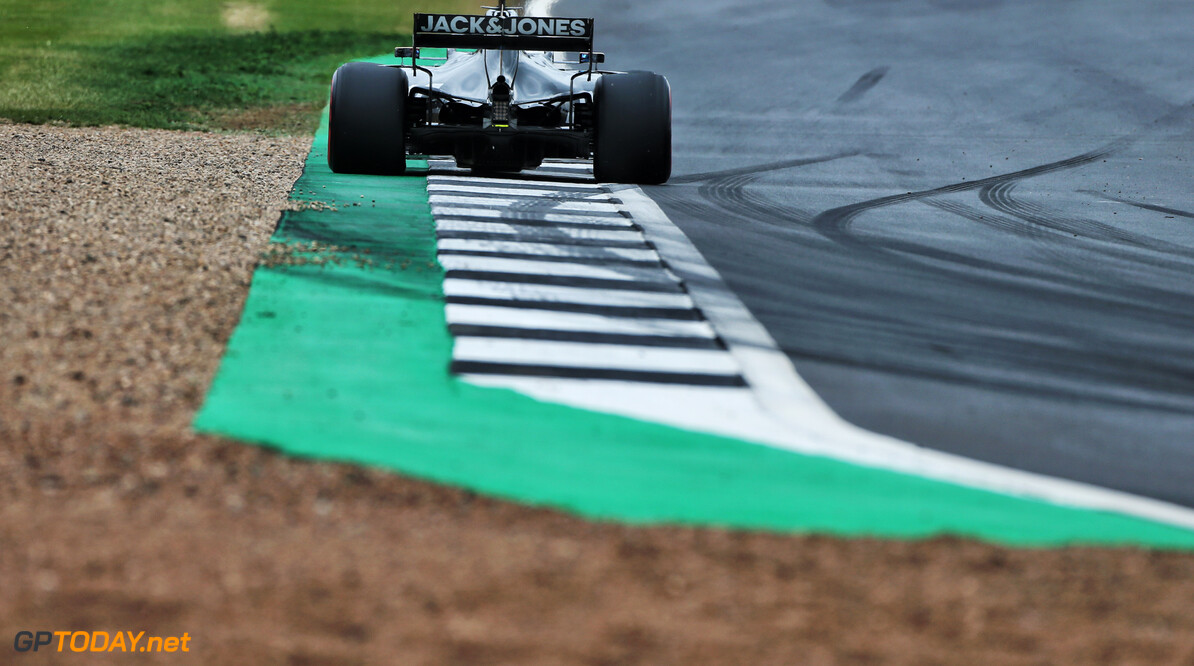 During the British Grand Prix there were relatively few changes of engine components. Daniel Ricciardo's engine gave up at Silverstone, but this was his first copy and so he did not have to address any new components during the rest of the weekend.

The drivers who had new engine components installed did not receive a grid penalty. Five drivers chose to start the weekend with the second one of the MGU-K: Lewis Hamilton, Sebastian Vettel, Sergio Perez, George Russell and Robert Kubica are therefore at the limit of the number of MGU-Ks they have in a season.

Lando Norris received two new engine parts this weekend: the latest version of the internal combustion engine and the turbo from Renault. Because it was the third use for both parts, the young Brit also received no grid penalty. The next change of one of these components does provide him with a grid drop.