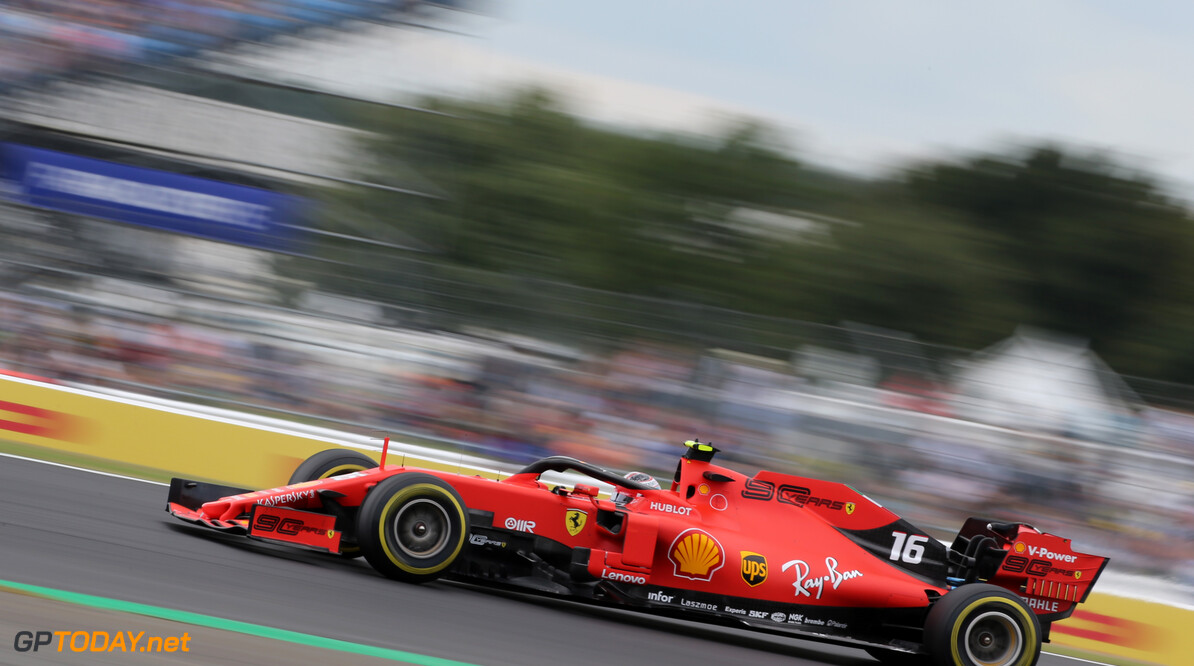 Charles Leclerc has concluded practice from Silverstone on top of the timesheets, as he headed a tricky FP3 session that was hit with slight rain.

Drivers used intermediate tyres for a couple of laps during the session, as drizzle made the circuit slippy and difficult to navigate.

However, the rain didn't stick around for long and in the last 30 minutes, drivers reverted to the slick tyres to put in some short low fuel runs ahead of qualifying later this afternoon.

Sebastian Vettel followed his teammate in the timings, ending up just 0.026 behind his Ferrari partner.

Despite Ferrari's apparent advantage at the top of the standings, Lewis Hamilton was less than half a tenth down on Leclerc in third place.

However, the Briton, who is gunning for his sixth British Grand Prix win on Sunday, says that there was little more he could extract from the car after his final qualifying simulation run.

Pierre Gasly once again had an encouraging session as he ended up in fourth place, ahead of teammate Max Verstappen.

Gasly described his Friday at Silverstone as his best of the year, as he attempts to combat the high pressure he is under regarding his future at Red Bull.

McLaren stated that it had a productive day on Friday, with Lando Norris running some new bargeboards among various other parts. The Briton, who takes part in his first F1 home race on Sunday, was seventh behind the Mercedes of Valtteri Bottas.

Renault seemingly unlocked a little more pace from the R.S 19 as both Nico Hulkenberg and Daniel Ricciardo concluded the session inside the top ten.

Ricciardo has had a new engine fitted following his opening day failure and has reverted to an older chassis after the team found a crack in the one he was using on Friday.

Alexander Albon rounded out the top ten, as the middle battle looks to be once again incredibly close, as just 0.031s separated Hulkenberg and Albon.

Outside the top ten, it remained close as Kevin Magnussen in 15th was just three-tenths down on Hulkenberg in eighth. 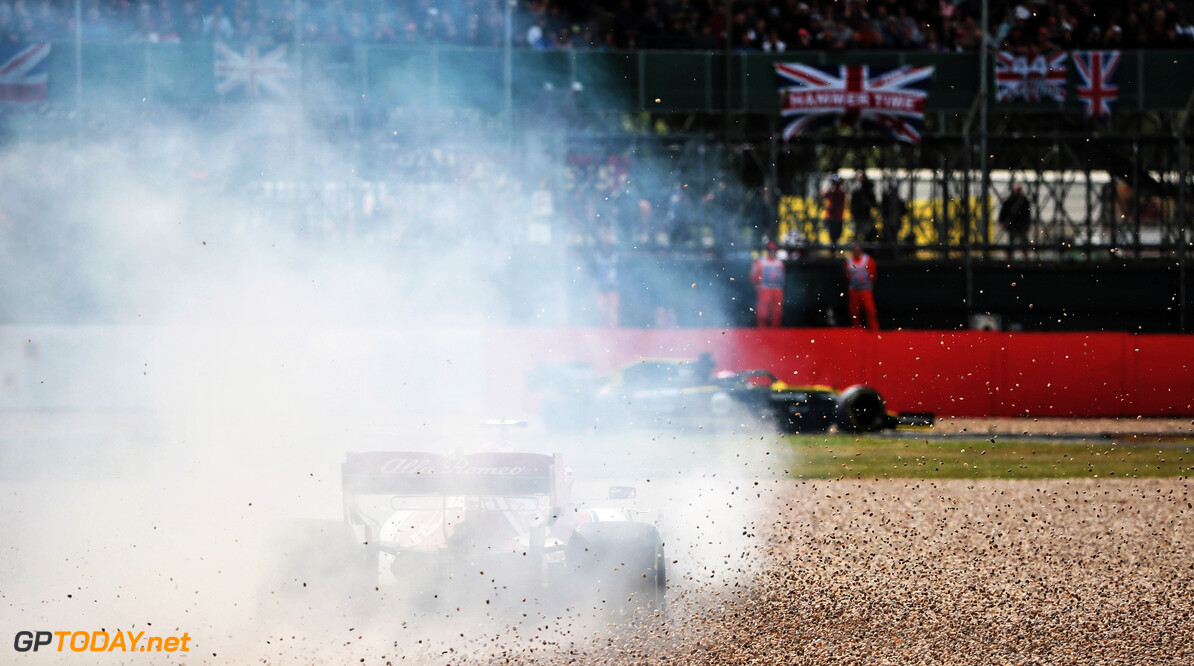 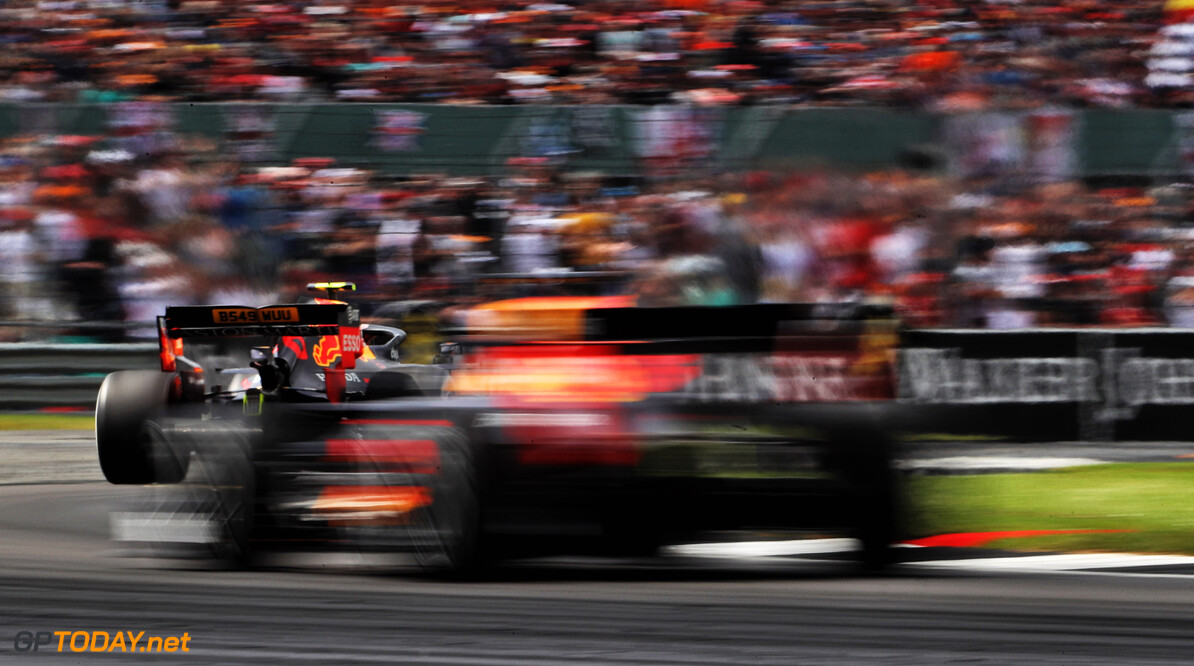 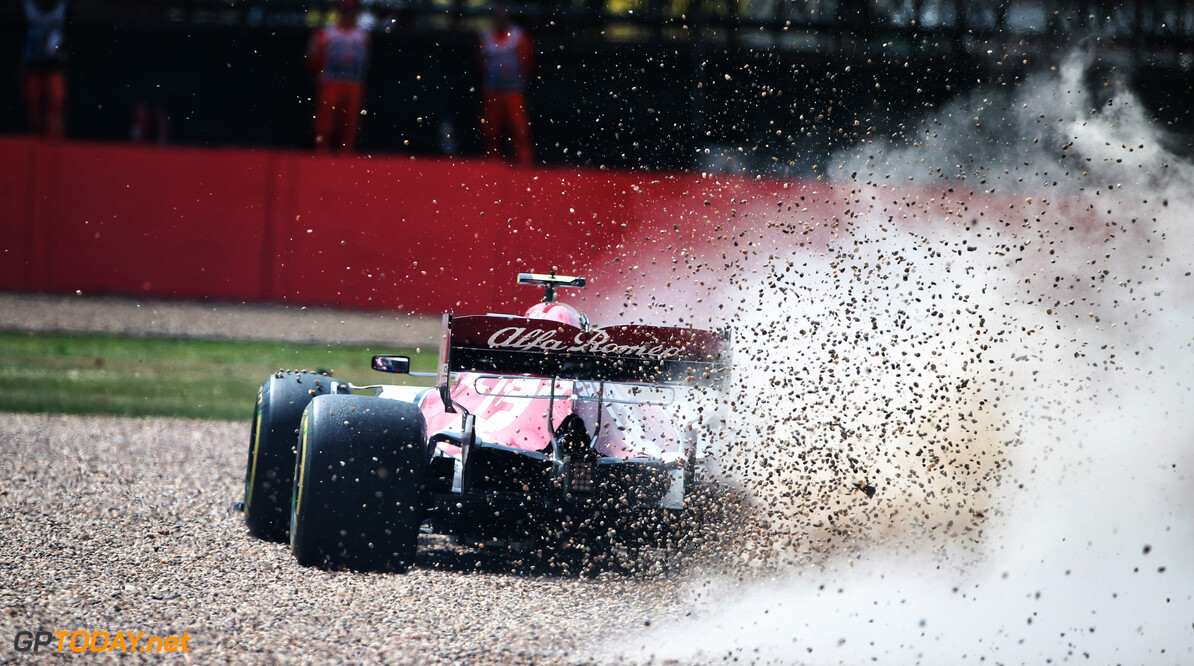 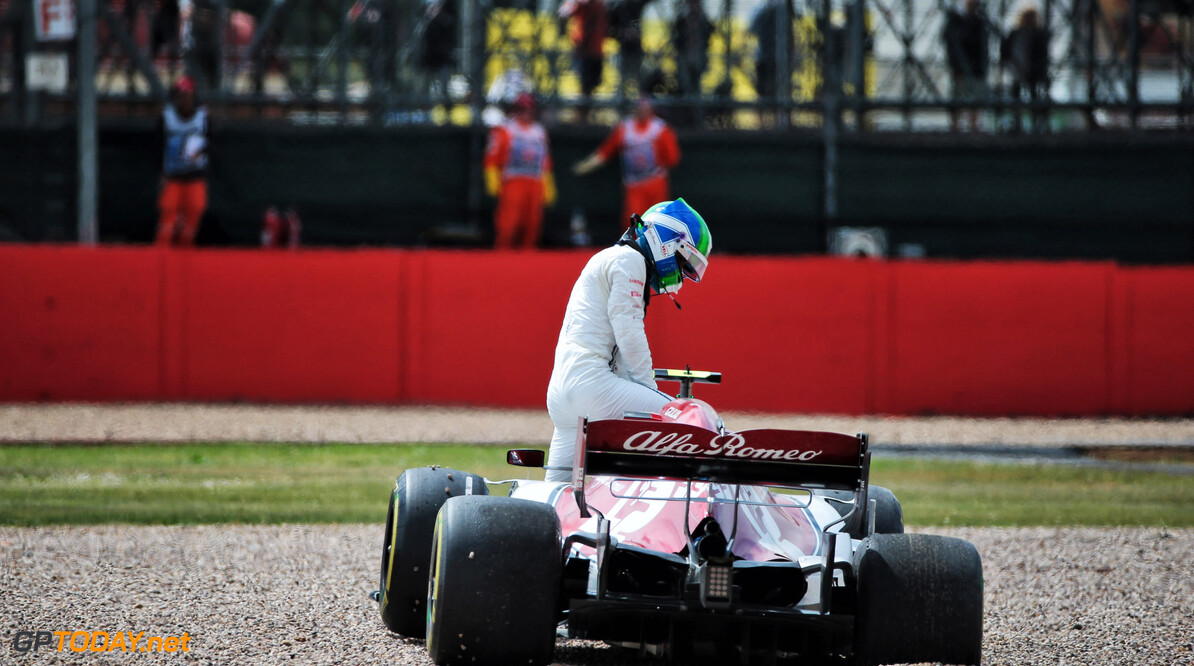 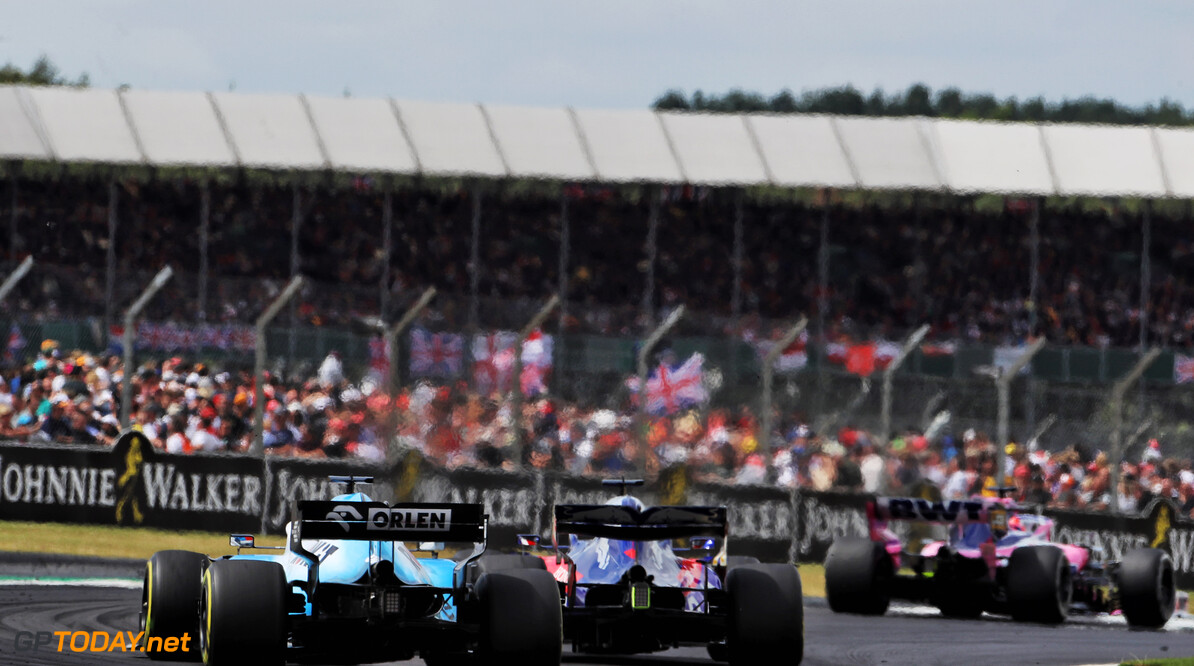 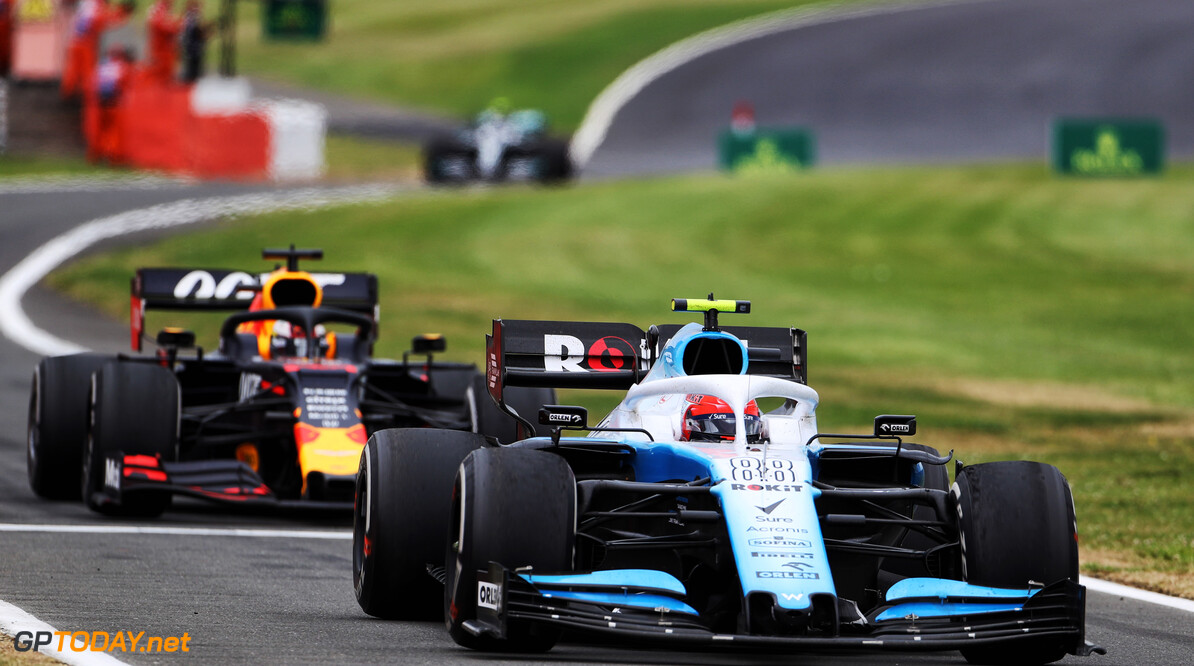 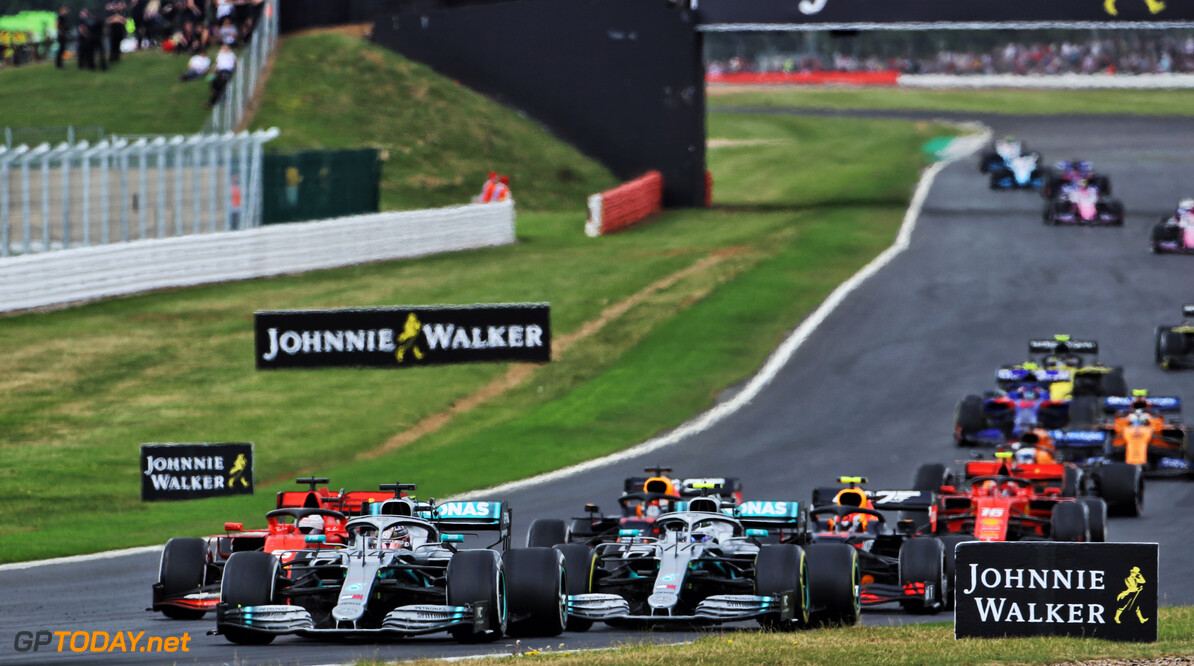 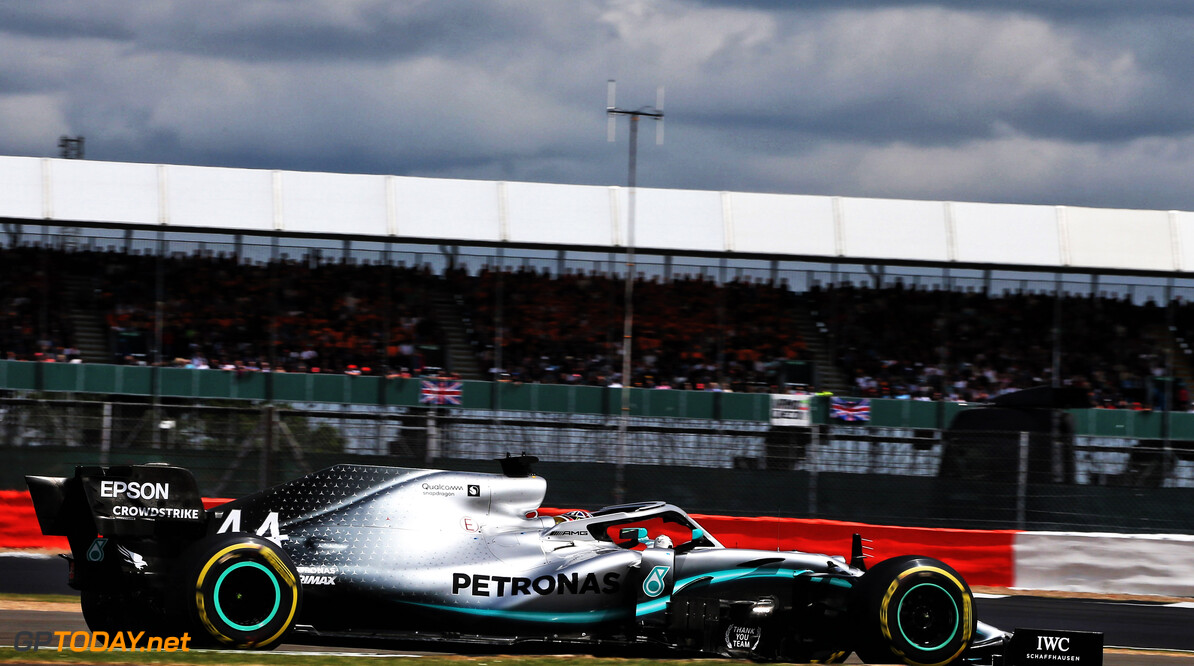 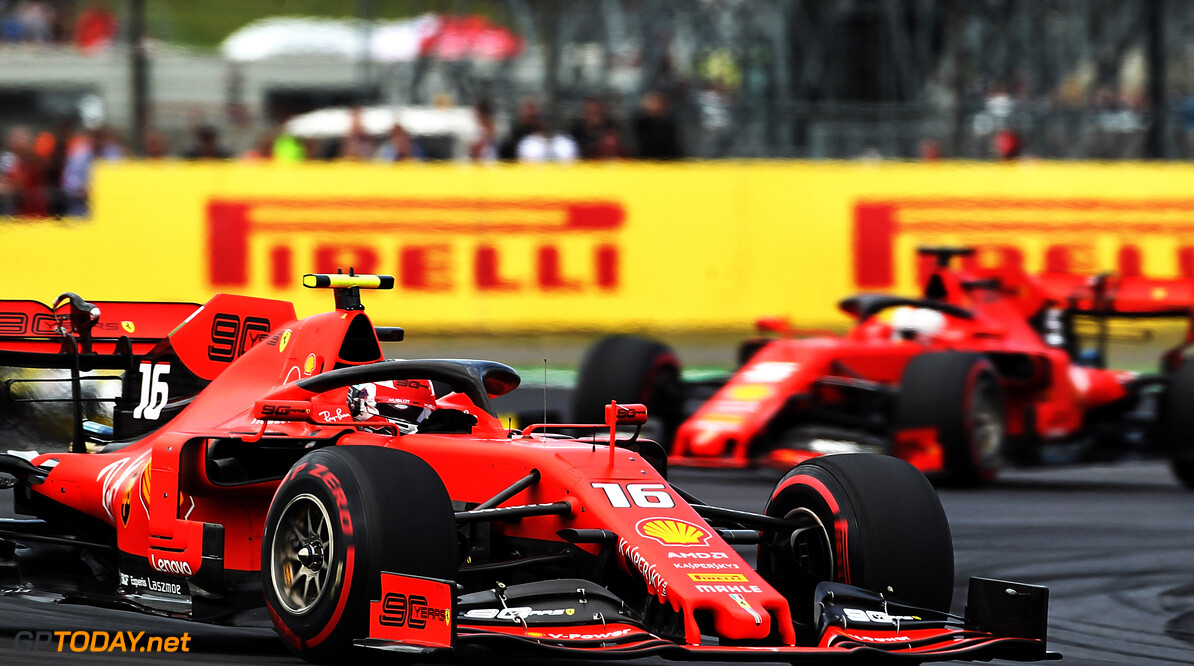 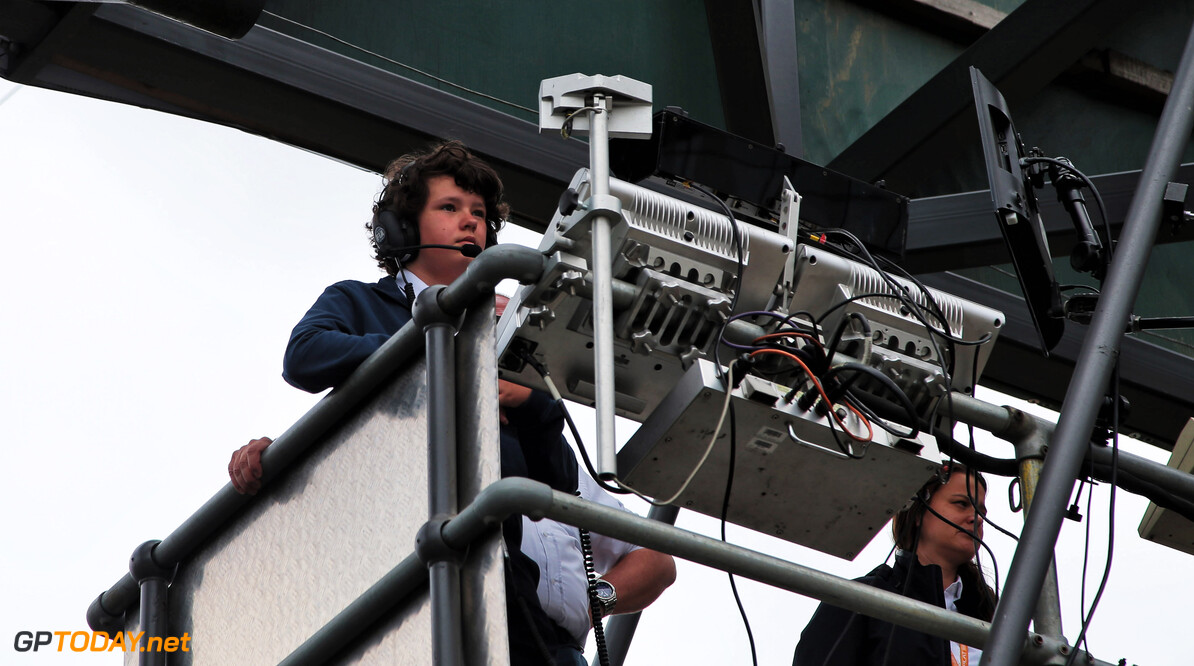