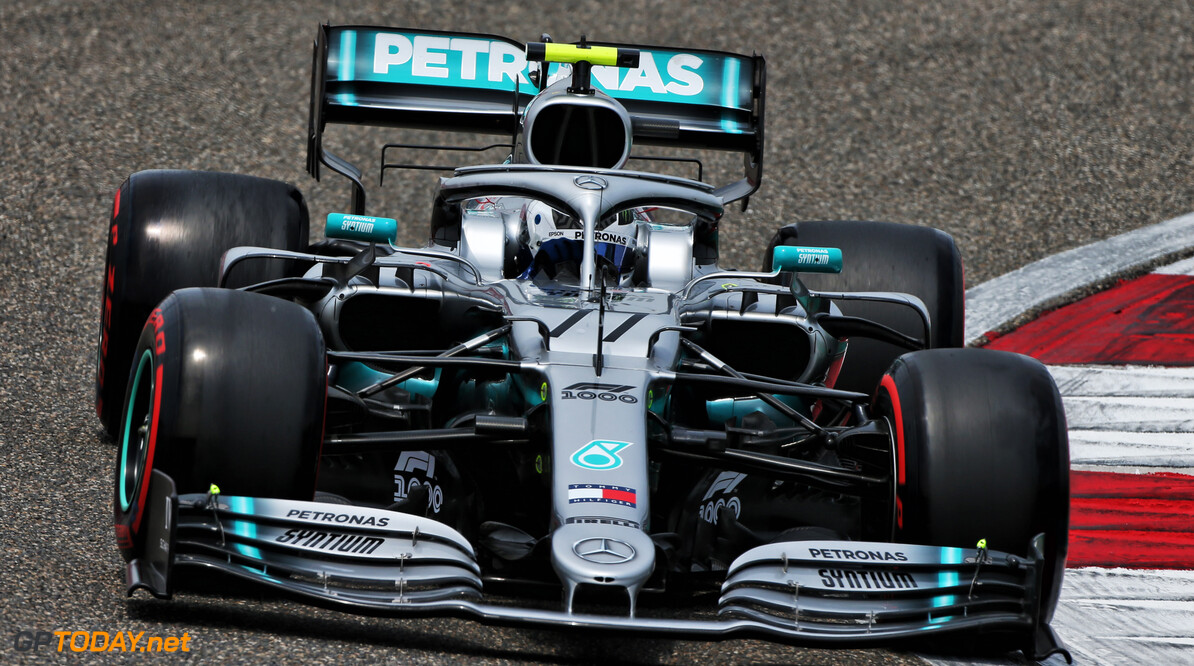 Qualifying: Bottas edges out Hamilton to take pole in China

The Finn takes his seventh career pole position at the 1000th F1 Grand Prix event, with Mercedes securing its second one-two finish in qualifying in 2019.

After locking out the front row in Bahrain, Ferrari had to settle for the second row this time around.

Sebastian Vettel managed to get the better of his teammate Charles Leclerc, after they were both split by the Red Bull of Max Verstappen after the first run.

However, Verstappen failed to get a second lap in as he found himself being passed at the final corner by a number of cars as they prepared to start their laps.

Teammate Pierre Gasly was also caught out in his first Q3 appearance of the season, but nevertheless secured P6 - his best qualifying result of the year.

Both Renaults and Haas' managed to make it into the final stage of qualifying, however the latter-mentioned cars did not register a time in Q3.

That left Daniel Riccardo and Nico Hulkenberg to fight for seventh and eighth. Just 0.004s separated the pair, with Ricciardo beating Hulkenberg to head the fourth row.

Only 19 cars took part in the session, as Alexander Albon was ruled out following a major collision with the barriers in final practice earlier this morning.

His teammate Daniil Kvyat just failed to advance from Q2, as did Sergio Perez and Kimi Raikkonen, who complained about a loss of power on his final lap.

Both McLarens also exited Q2, with Sainz beating Norris, who will be hoping for another strong result after an impressive drive to P6 two weeks ago in Bahrain.

Lance Stroll joined the two Williams' in the Q1 dropout zone, while a power unit issue prevented Antonio Giovinazzi from setting a time. He is likely to be alone on the back row, as Albon is set to start Sunday's race from the pit lane. 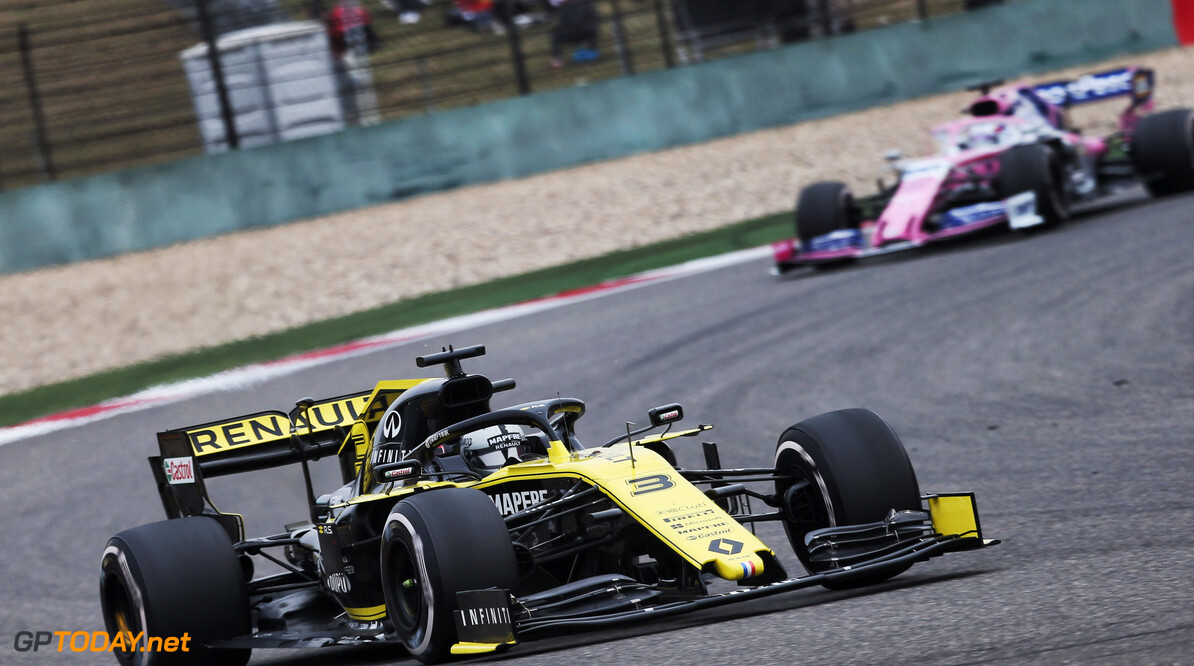 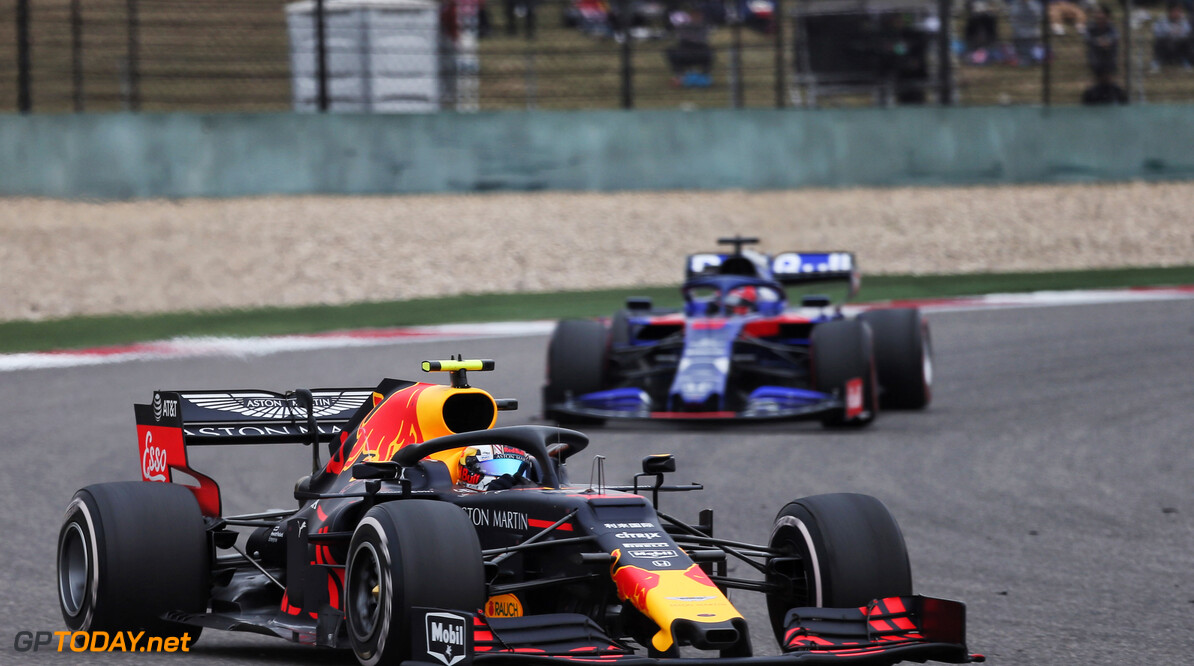 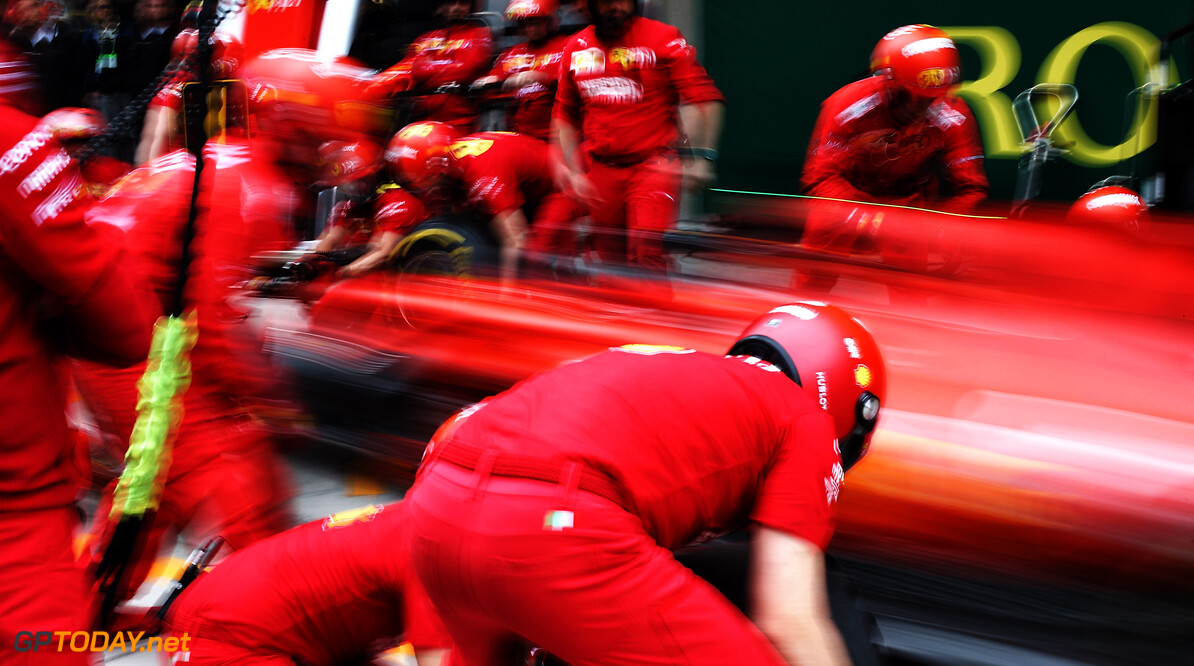 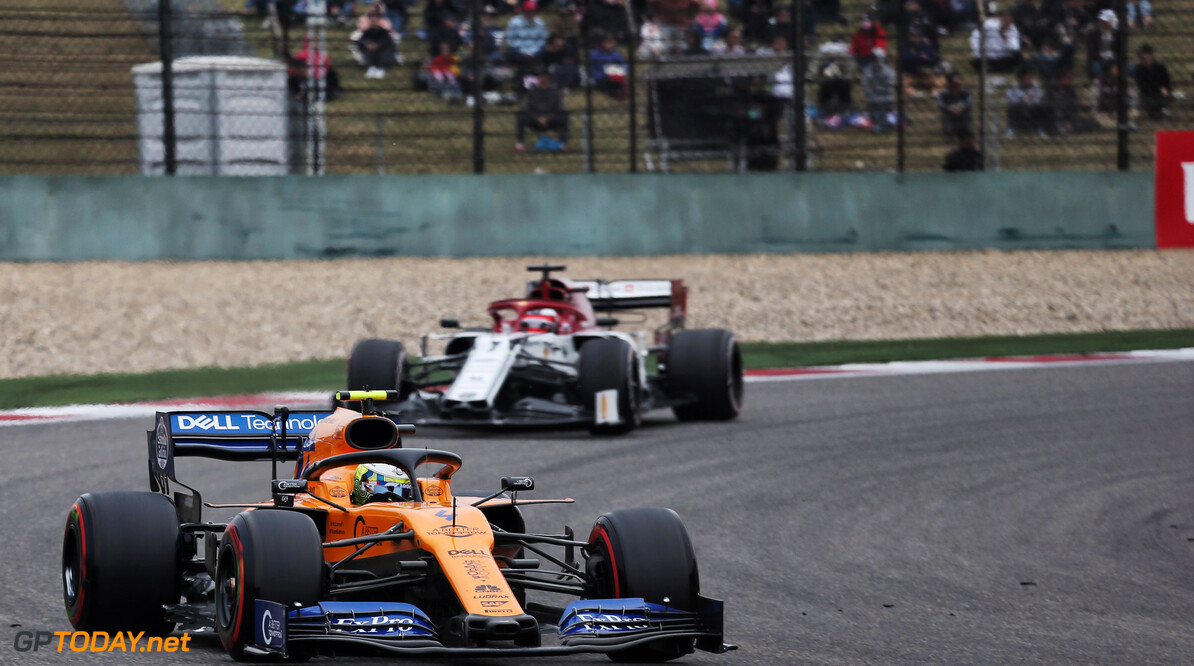 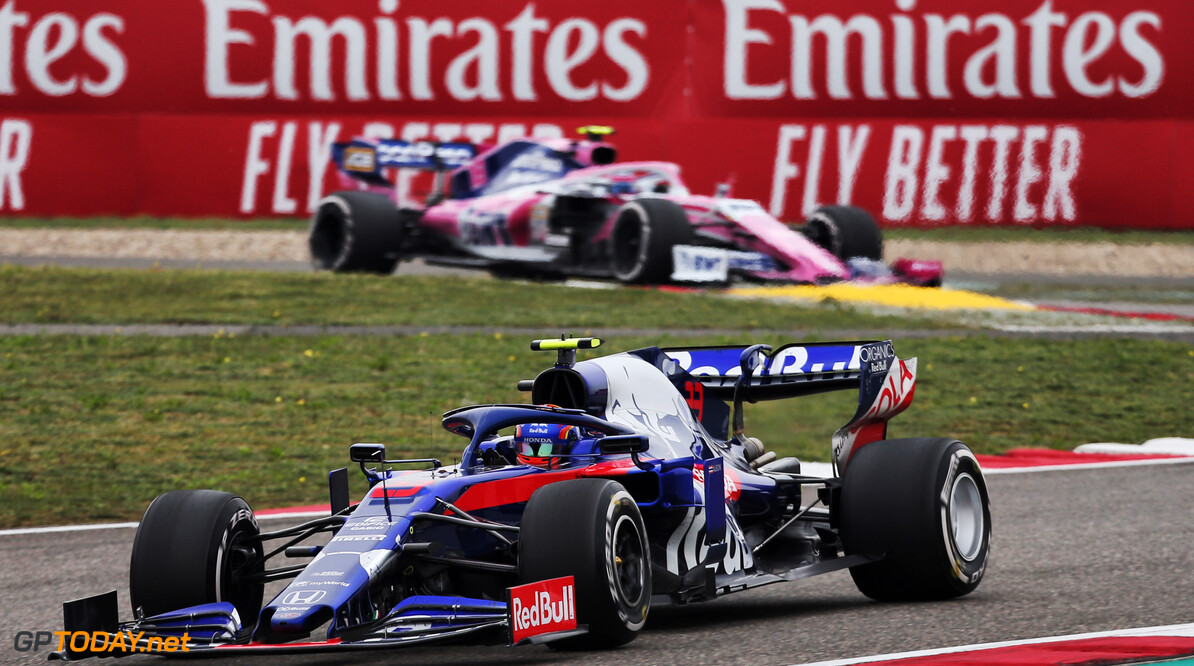 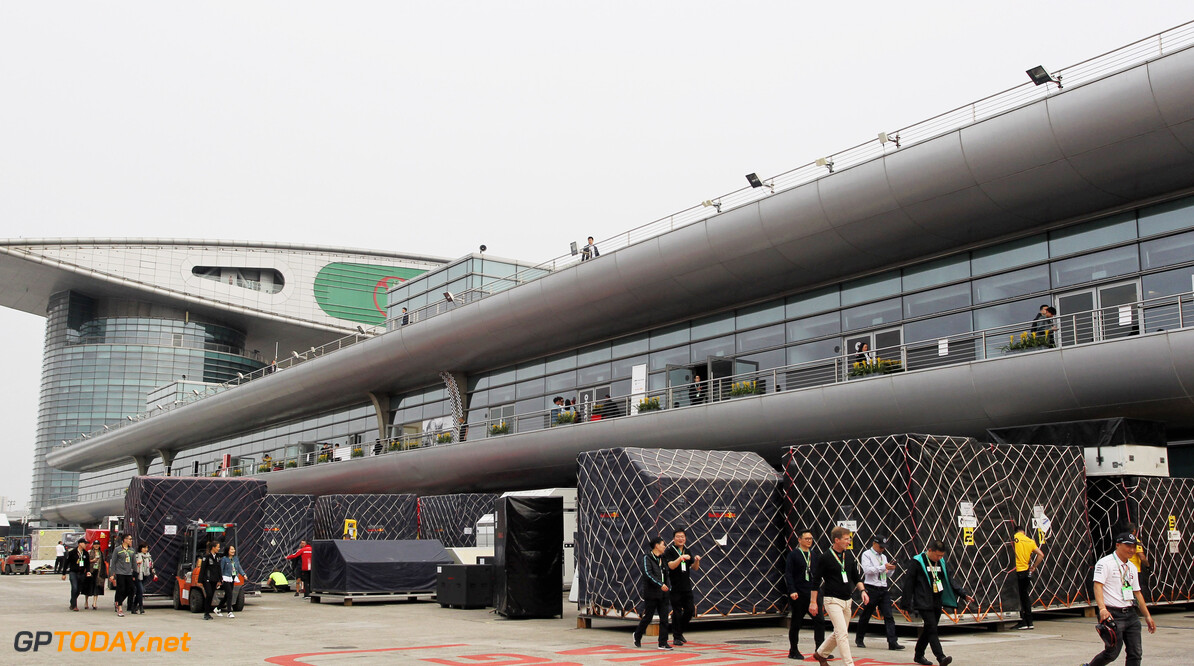 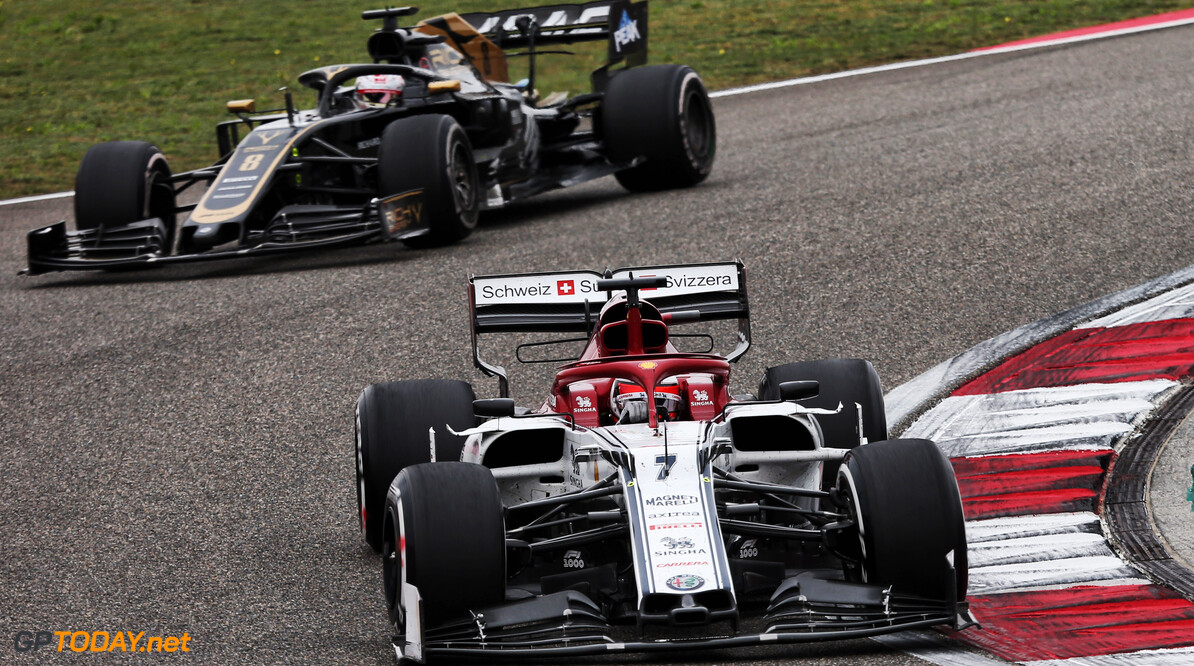 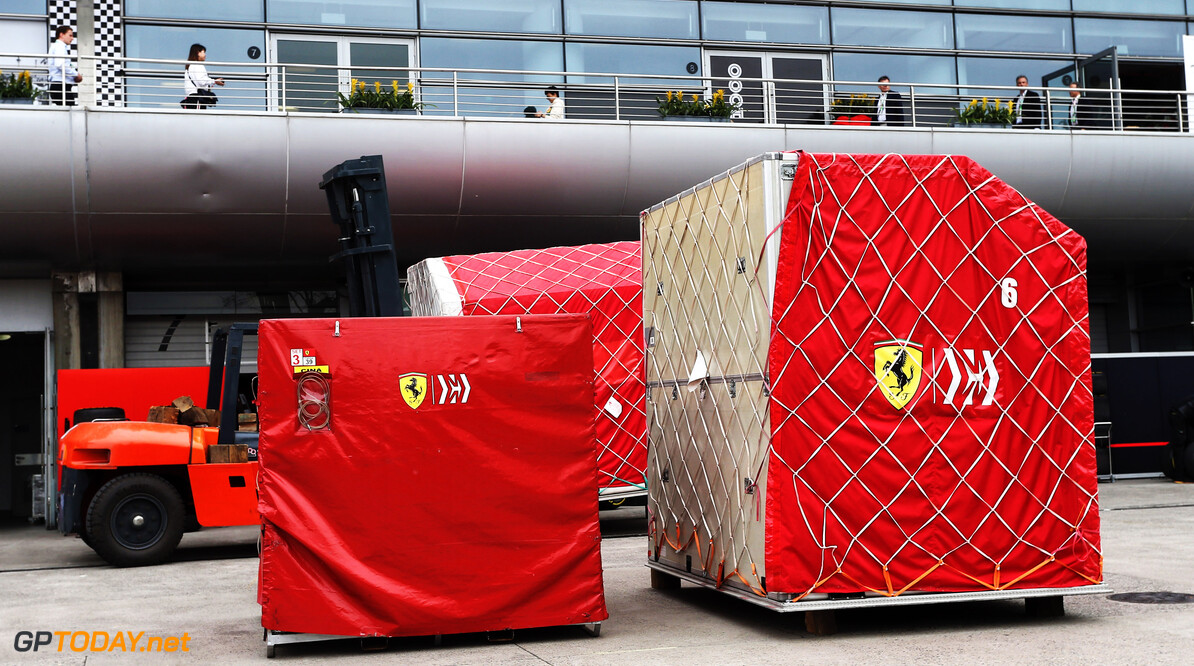