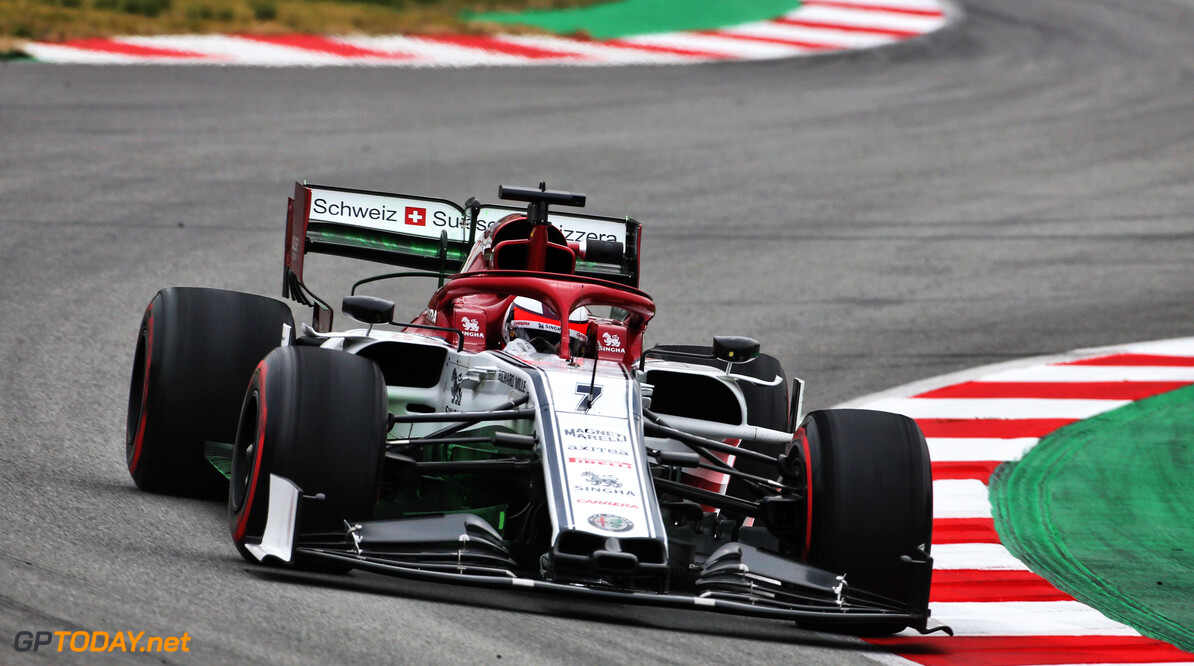 Kimi Raikkonen has topped the morning session of the third day of pre-season testing from Barcelona.

The Finn set his fastest lap time on the C4 tyres, laying down a 1:17.762, which is currently the fastest time so far this week.

Following Raikkonen was former teammate Sebastian Vettel, whose quickest time was a 1:18.350. The four-time world champion set his quickest time on the C3 tyre, the middle in Pirelli's 2019 range.

Nico Hulkenberg was third for Renault, heading Daniil Kvyat and Max Verstappen with less than a tenth separating the trio. After stepping into the Haas yesterday afternoon, Pietro Fittipaldi drove the morning session, clocking 48 laps.

The Brazilian brought out the only red flag of the session, as he stopped on the circuit midway through the session. The car had a technical issue, however it was a quick fix as Fittipaldi was back out soon after the VF-19 returned to the pit lane.

Towards the end of the session, Carlos Sainz spun and found the gravel but managed to escape it and bring the car back to the pits.

Sergio Perez was eighth, ahead of Valtteri Bottas, who rounded out the timesheets for Mercedes. 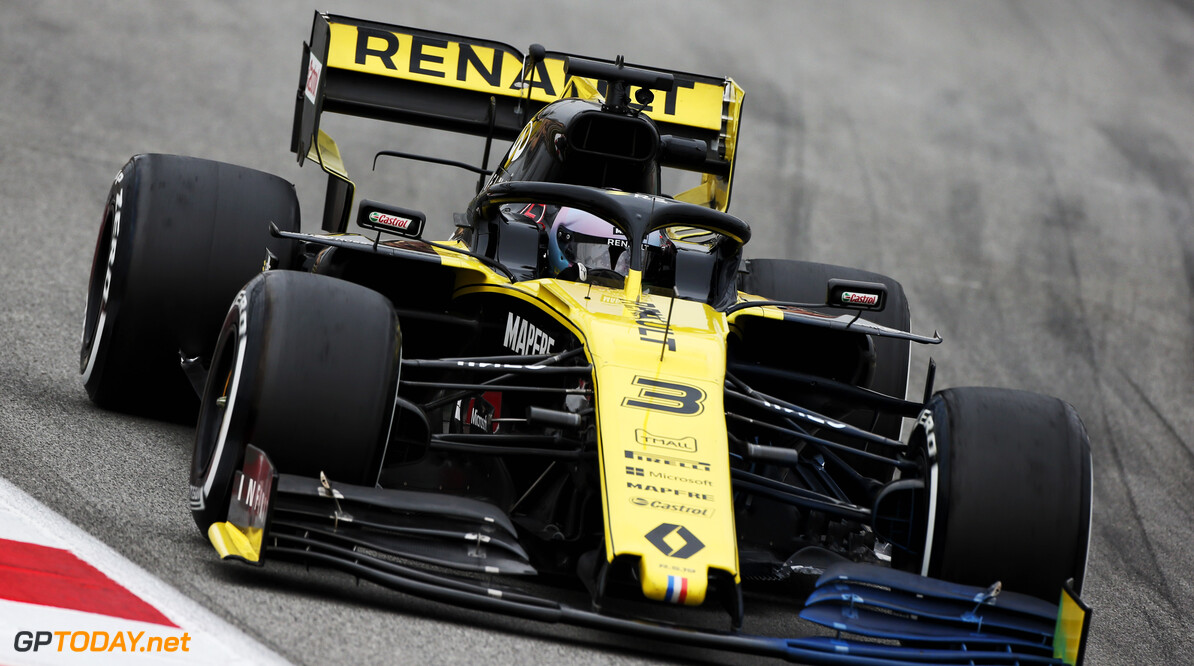 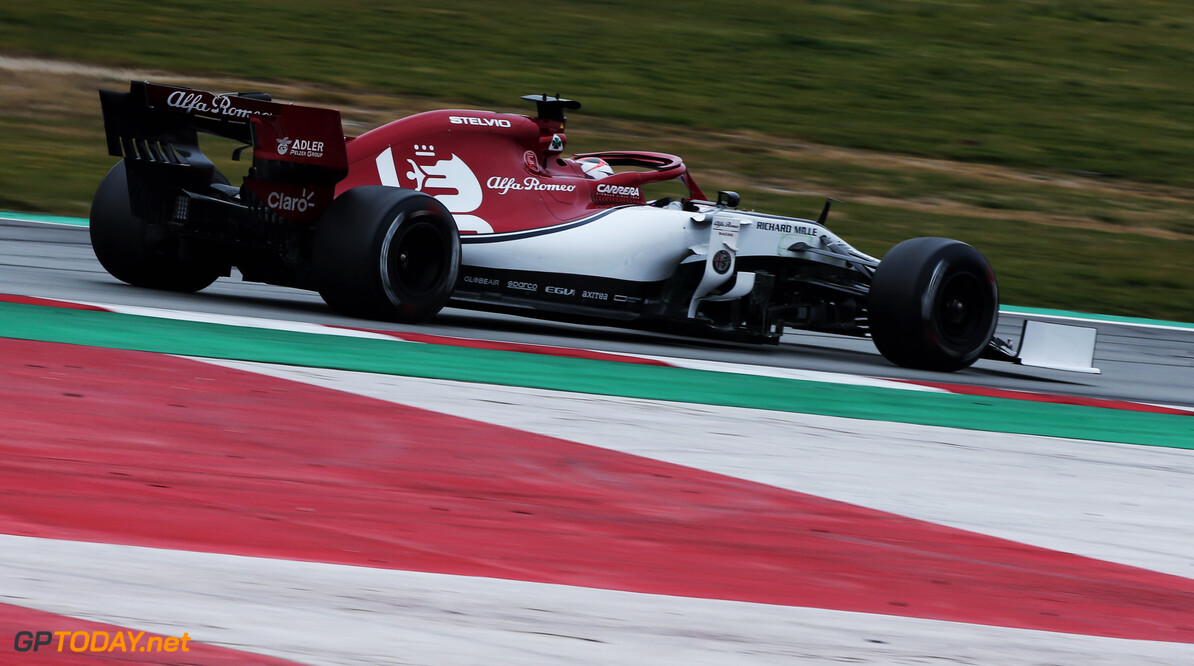 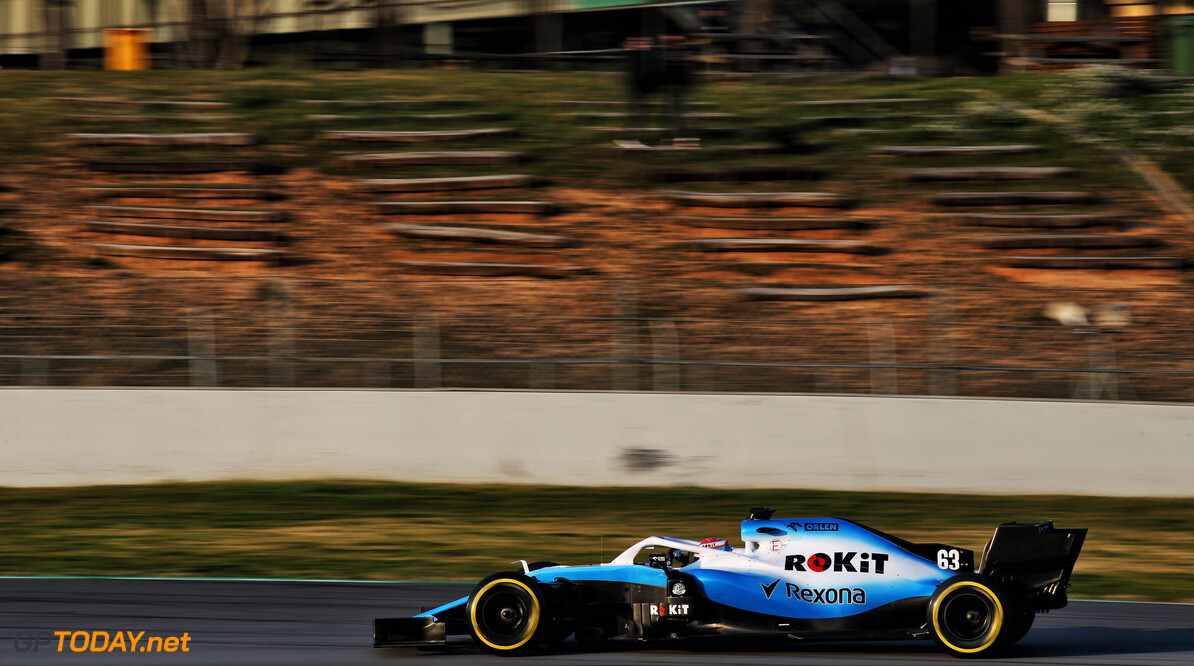 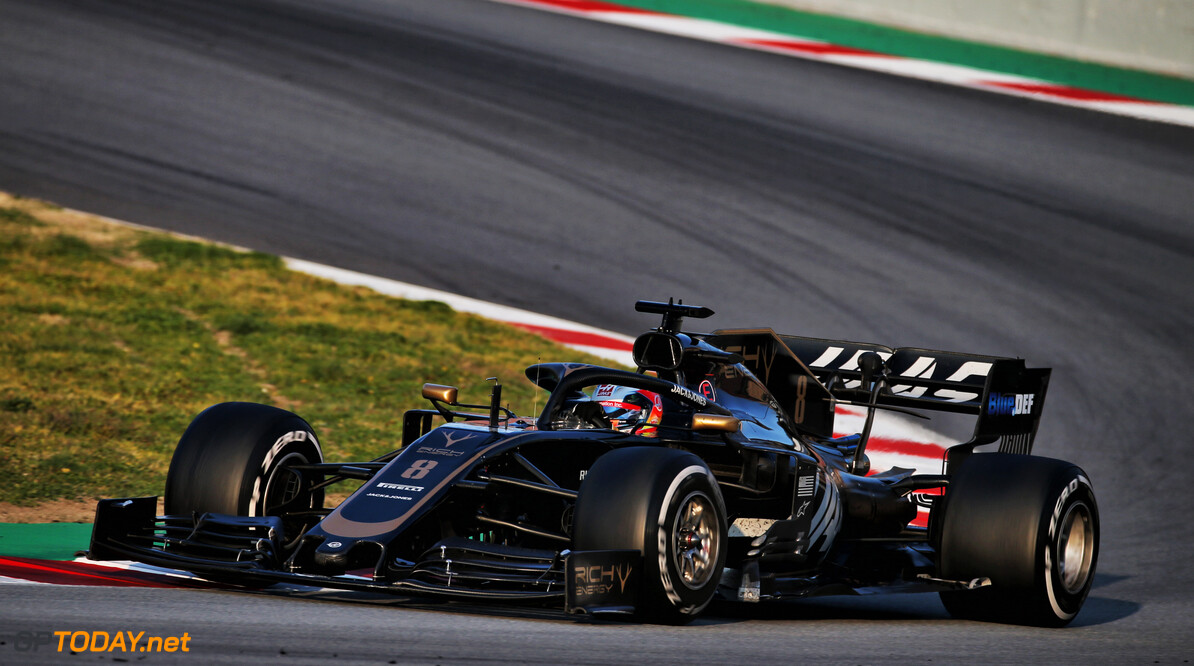 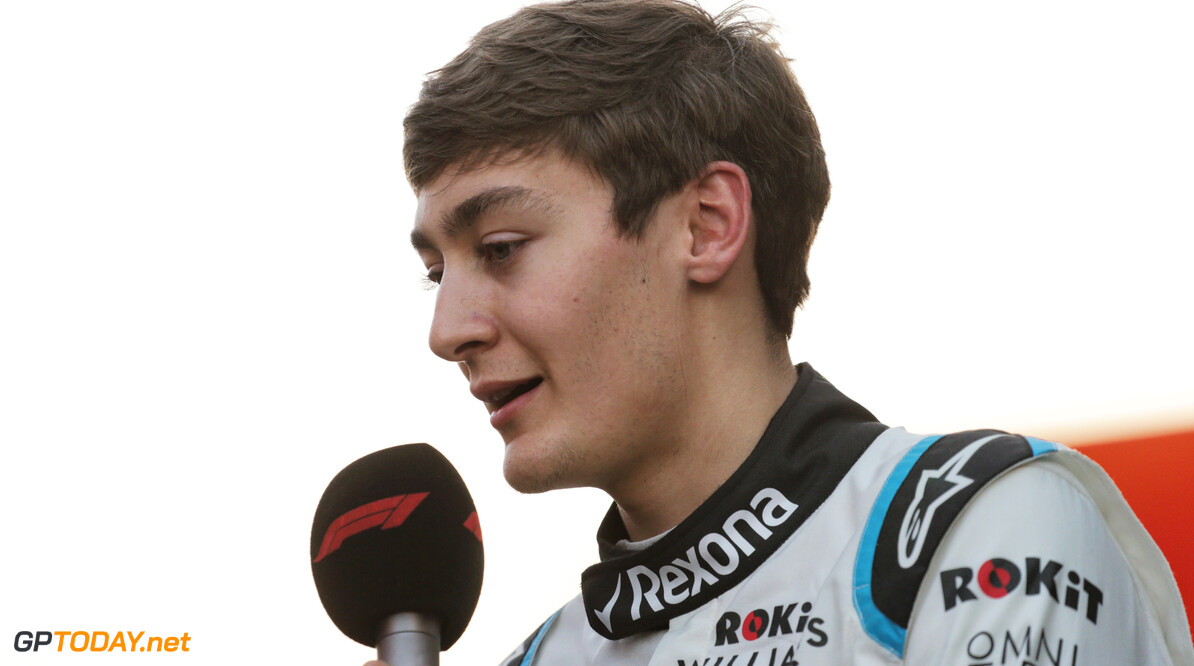 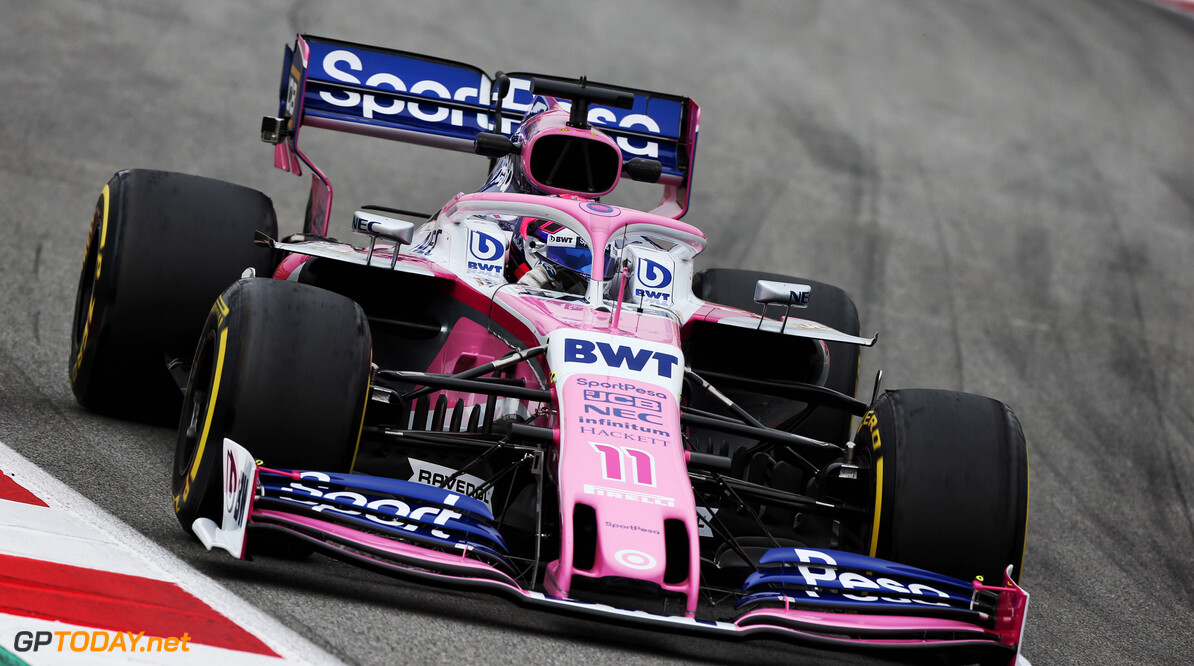 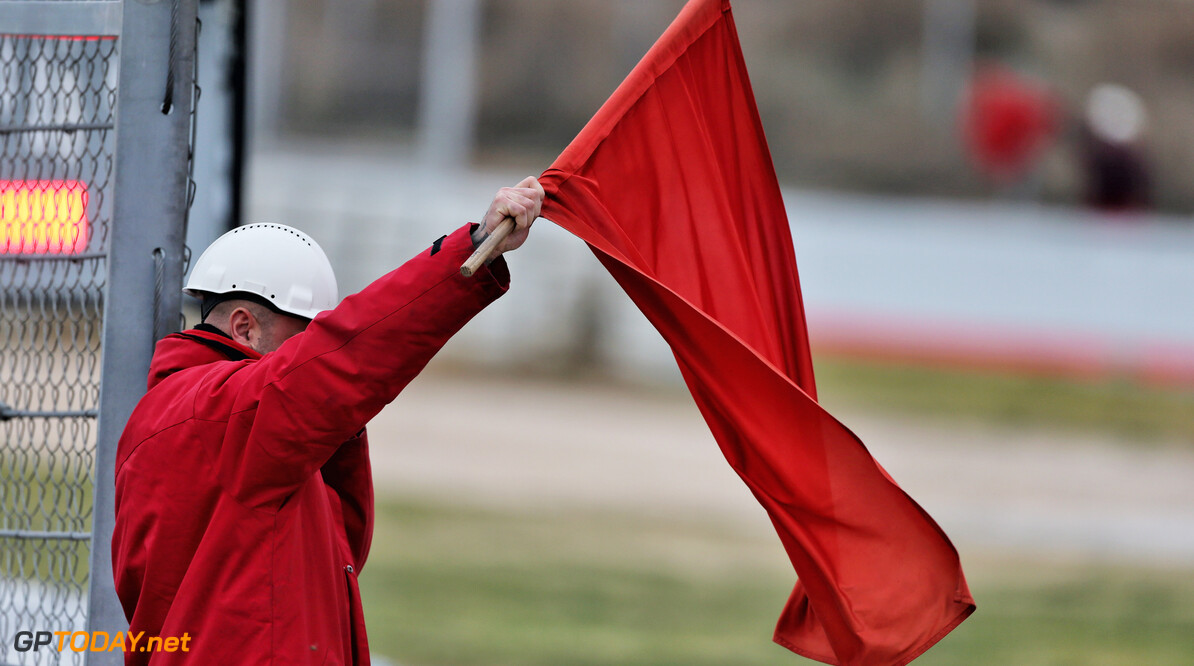 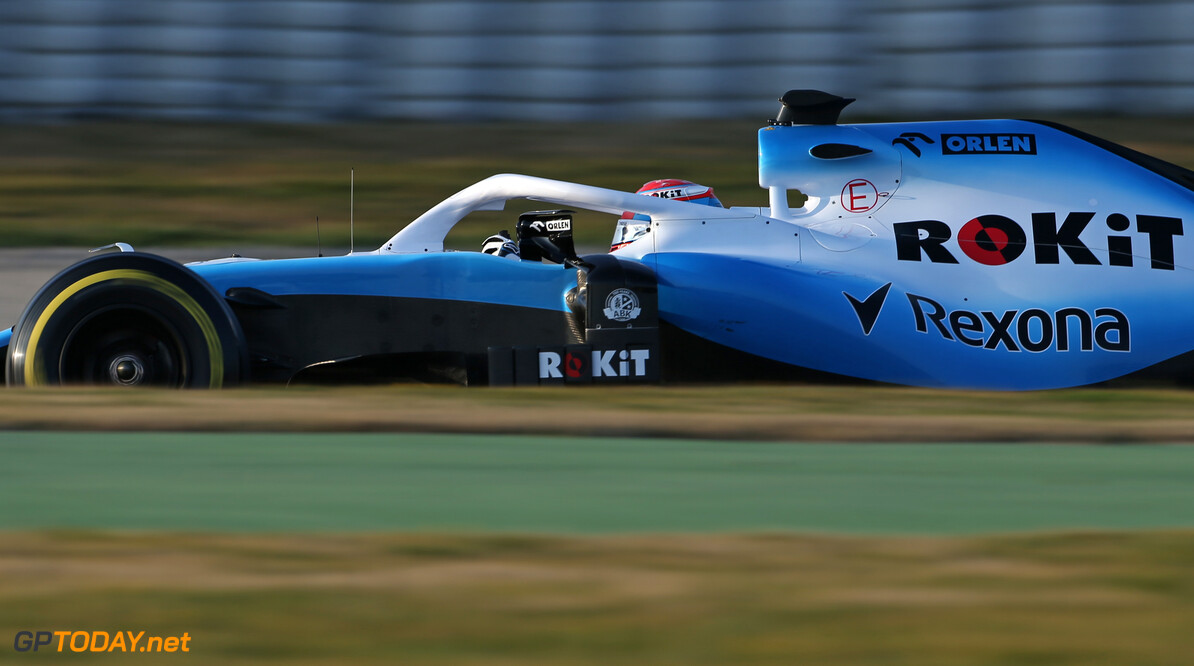 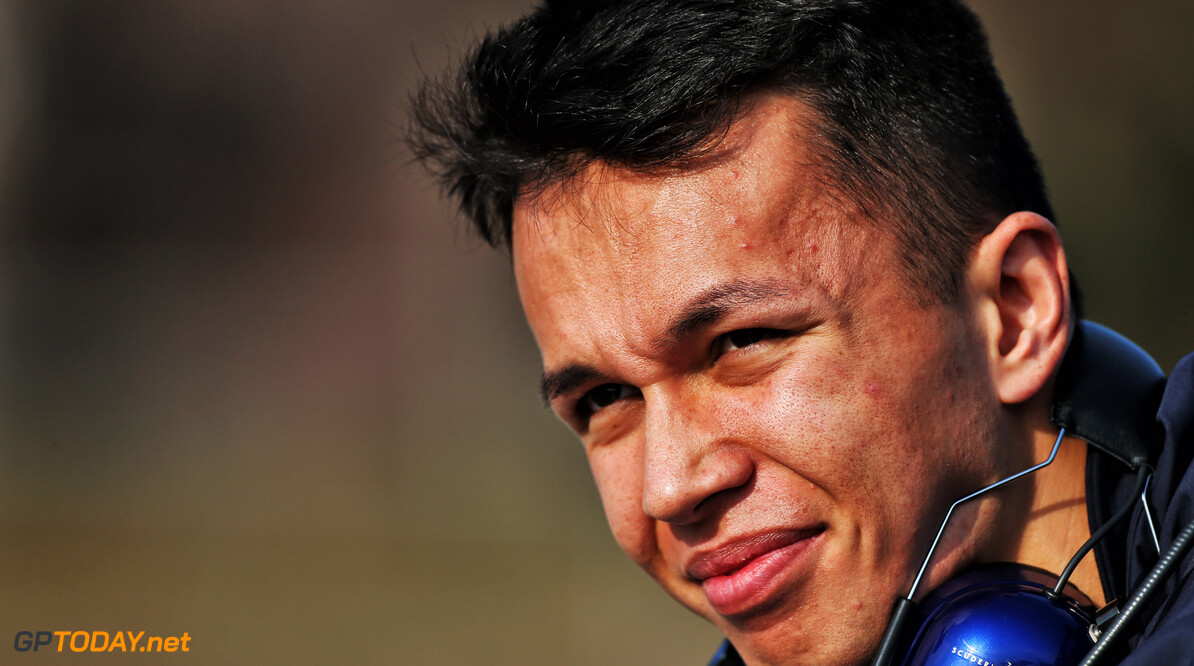 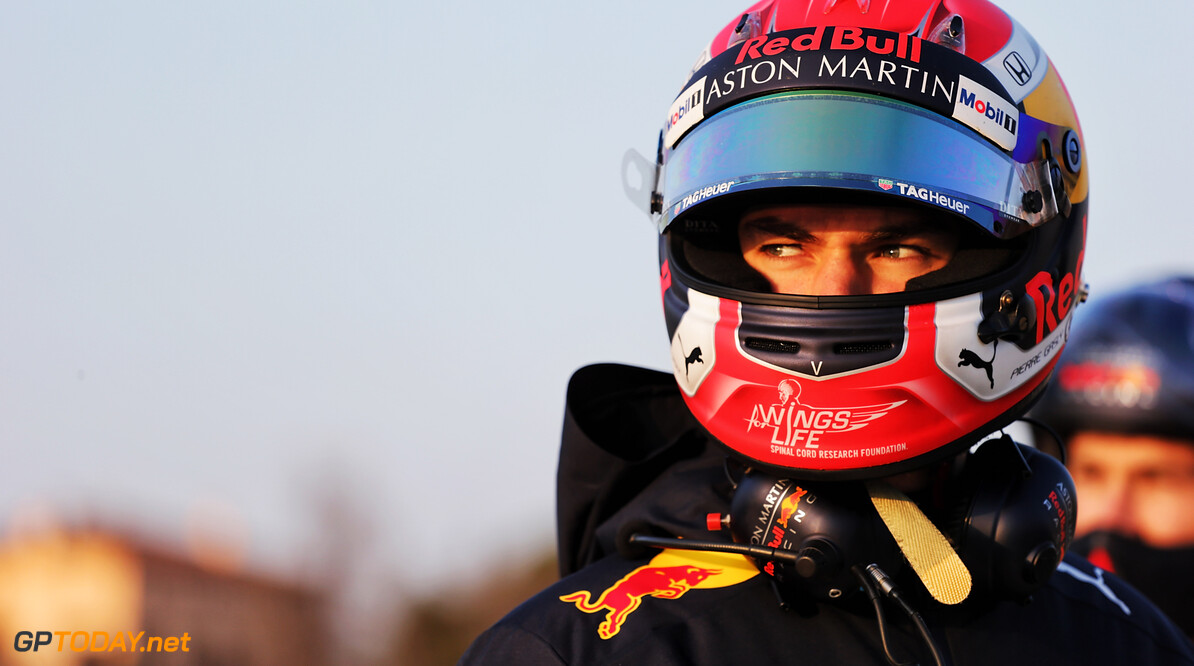