Alfa Romeo Orlen presented in Warsaw the livery of its new car for this season with the code name C41.

The colors of the new car are the same as the last year’s car with the white and red being dominated in the exterior.

However, the team has spent tokens and it has changed the nose and the front wing in the car.

Kimi Raikkonen will celebrate this year his 20th anniversary of his first Grand Prix in Formula1 and it is unknown if he will be in the grid of Formula1 next season.

Antonio Giovinazzi will continue alongside Raikkonen for one more year despite the fact that it was uncertain last year if he would continue his cooperation with Alfa Romeo Orlen.

It is noteworthy that 2021 will be the last year for Alfa Romeo in Formula 1 as it will departure from the Championship at the end of this season. 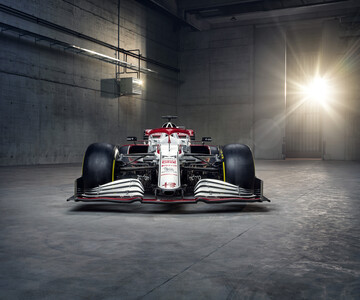 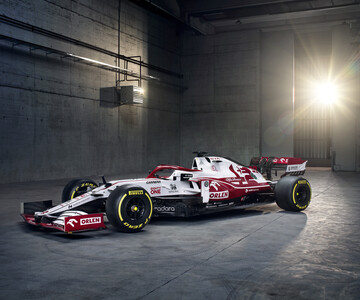 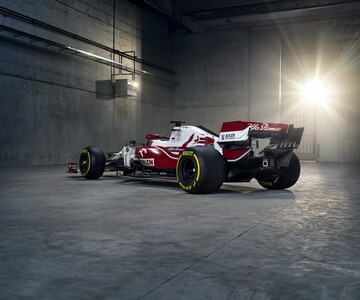 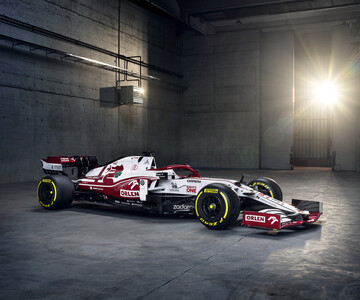