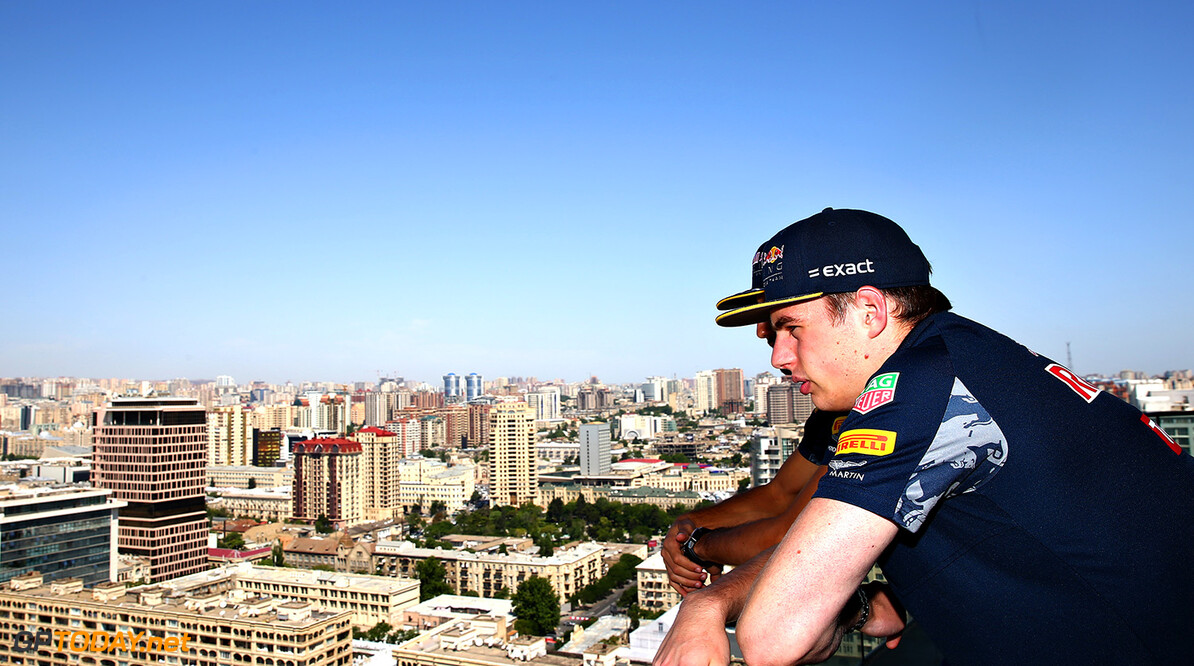 Verstappen positive despite lack of running in FP1

Max Verstappen was surprisingly upbeat following first practice for the European Grand Prix in Baku, despite completing very little running due to a mechanical issue.

Verstappen, who completed just three laps, set a best time of 1:50.485 before a clutch problem brought his session to a premature end.

"It felt good, even though the track was very slippery and although I really only did three flying laps," he told Verstappen.nl. "The layout of the track corresponds perfectly with those in the Red Bull simulator. Only the amount of grip is different, but that makes for a good reference. It does not worry me yet."

Speaking of the problem, Verstappen said the issue was resolved and he was optimistic about completing some more meaningful running in the afternoon.

"The problem is found and fixed now, so hopefully we can make a lot of laps in the second free practice."