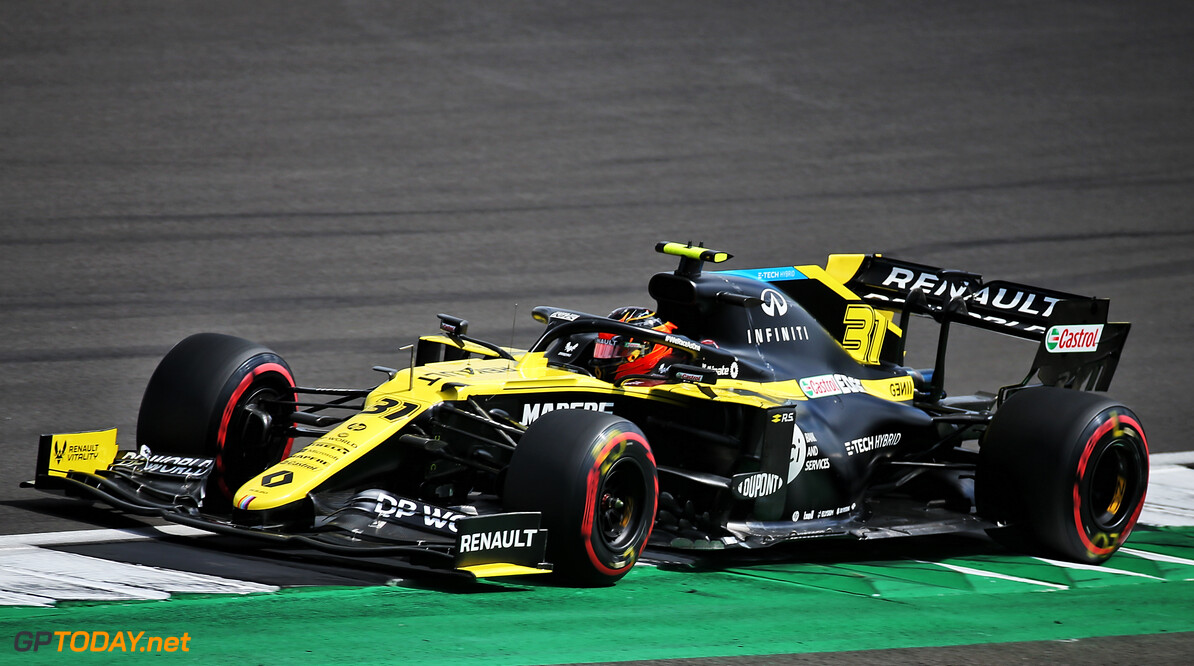 The result, including Ricciardo's extra point for fastest lap, set a record for Renault at the weekend, with the 23 points scored the most the team has scored in a single weekend in F1.

Ocon started the race in sixth but moved up past Red Bull's Alexander Albon on the opening lap while Ricciardo challenged for Max Verstappen's third place ahead.

Despite losing fifth to Albon in the pit stops, Ocon reclaimed the position in the closing laps to give the team its best result of the year with fourth and fifth.

Other drivers were impressed with the speed shown by the team at the weekend, with Albon claiming Red Bull could only equal Renault in straight-line speed when his car had the DRS open.

Moving on to the upcoming Italian Grand Prix, Ocon admitted his excitement at racing at the high-downforce circuit, where Ricciardo and former teammate Nico Hulkenberg also claimed a fourth and fifth-place finish last year.

"That fifth place was ours today, so I’m very happy to secure it on the last lap," Ocon said.

"It’s fantastic for the team to have fourth and fifth today.

"it's been a strong weekend, the car's been quick, we turned a very difficult weekend like Barcelona into a very very positive one here.

"So massive improvement, we're very happy and very pleased with that.

"It smells good as well because next week we have a track with the same characteristics, even more extreme, so should be at our ease as well. So we're going to try and do the same or even better.

"We are excited to go to Monza for sure!"