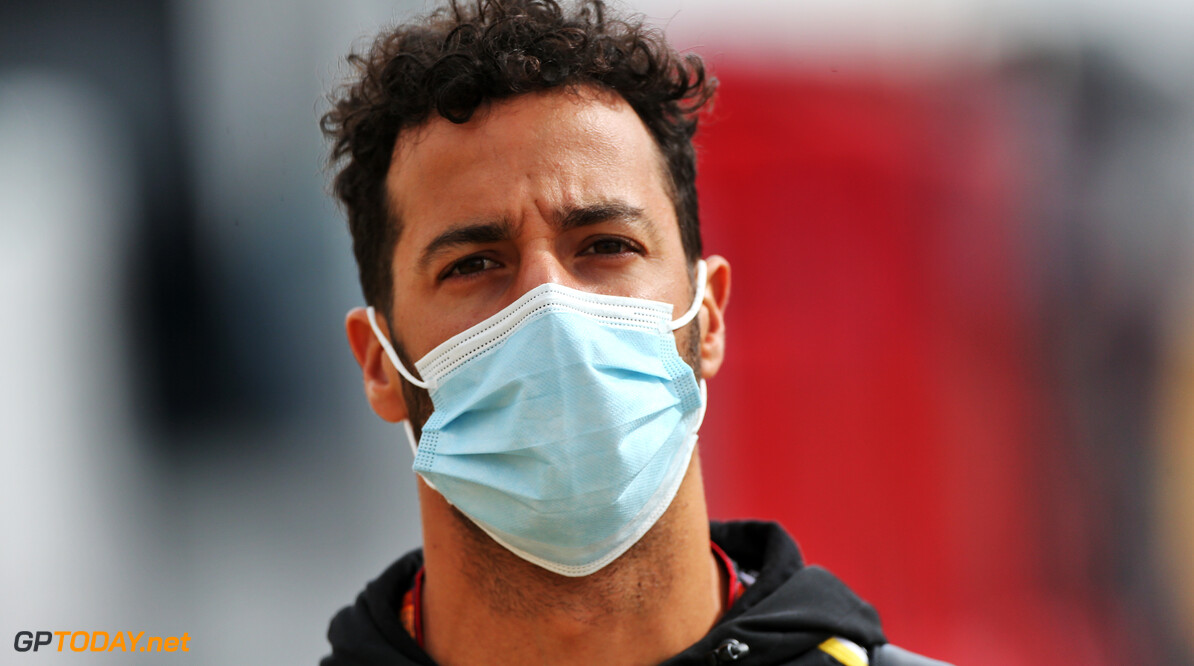 Renault driver Daniel Ricciardo is confident a good result at today's Belgian Grand Prix can be achieved, saying he has been happy all weekend with the performance of the car.

Ricciardo managed split the Red Bulls and qualify in fourth position for the race, achieving his best ever qualifying at Spa in the process. Teammate Esteban Ocon lines up in sixth for the race.

Speaking after the race, Ricciardo explained of the positivity of the pace from the car over the whole weekend and noted how the team managed to carry the strong characteristics last year's car had on low downforce circuits over to the current car.

"Obviously we showed some really good speed [on Friday]. It seems last year these were our strongest tracks, these lower downforce [circuits] like Spa and Monza and it seems like we've replicated that this year. It's pretty fun around here when you get a good lap in."

With a 60% chance of rain coming into the race, Ricciardo hoped the rain would stay away for the duration of the race due to the team's track position and straight-line speed on the circuit.

Ricciardo said he was eyeing a good getaway from the grid at lights out in the hope of gaining positions and will be ready to defend if he needs to during the race.

"If it rains, it rains but I am kind of hoping for a dry race because we have got good track position," Ricciardo added.

"I think the start of the race we have a real opportunity and then, I think I could defend for a while if I have to so that's the plan for the start. Try to get a few better and elbows out."