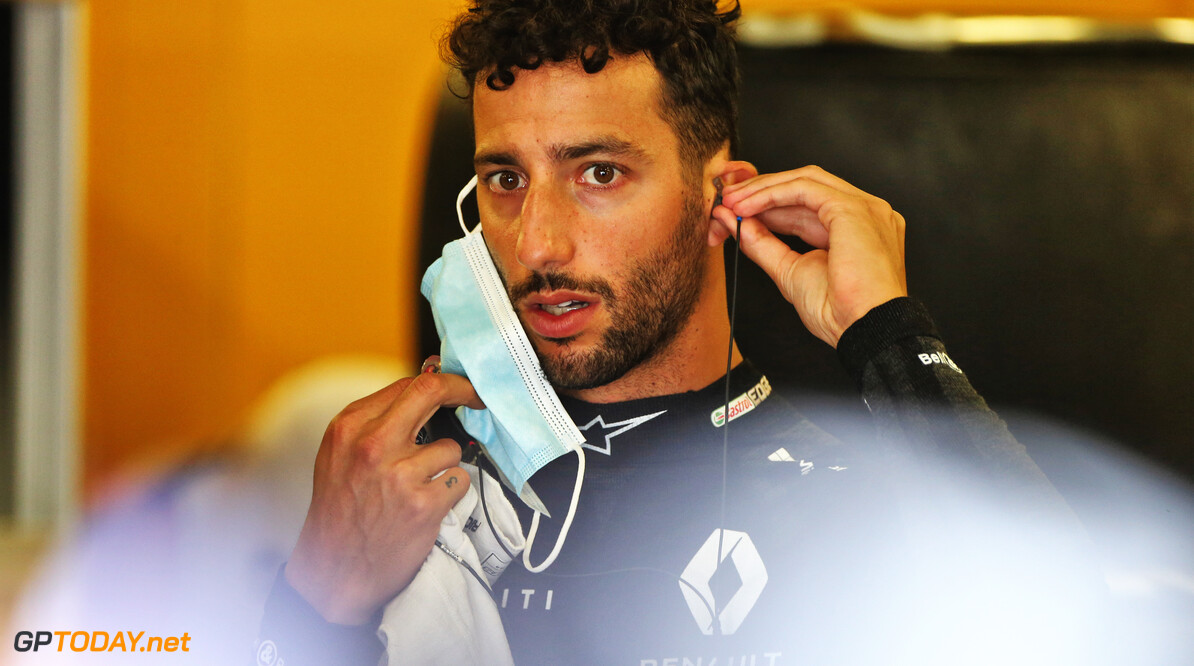 Ricciardo: Racing at Spa more of a thrill than qualifying

Renault's Daniel Ricciardo admits racing other cars at Spa is more of a thrill than the qualifying thanks to the current generation of cars.

Ricciardo, who won the third race of his career with Red Bull at the circuit in 2014, explained how it is more unique on race day due to the challenges of some of the corners with a heavy fuel load and other cars on track.

He noted the complexity of the current high-downforce cars is the reason behind why he no longer finds Spa as challenging as he used to during qualifying, saying the 'single-lap rush' has now disappeared from the circuit.

However, Ricciardo complemented the seven kilometre circuit for the high-speed racing it delivers every year, saying how the circuit is a jewel in the F1 crown and a circuit he enjoys racing on every year.

"Spa is so iconic," Ricciardo said.

"I think everyone knows why it’s a great place to race and one of the jewels in the Formula 1 crown.

"Nowadays, I actually get more of a thrill from racing there rather than in qualifying. We’ve done so many laps there in the high-downforce cars that a bit of that single-lap rush has gone.

"Eau Rouge is full throttle and in race trim with a big tank of fuel in someone’s slipstream, it becomes a real corner where you’re sliding on four wheels, which is pretty epic.

"There’s also Pouhon and Blanchimont, which are not that easy in race conditions. It’s a place where you can overtake, you can defend and it’s high-speed racing. It’s so intense and I really like it."