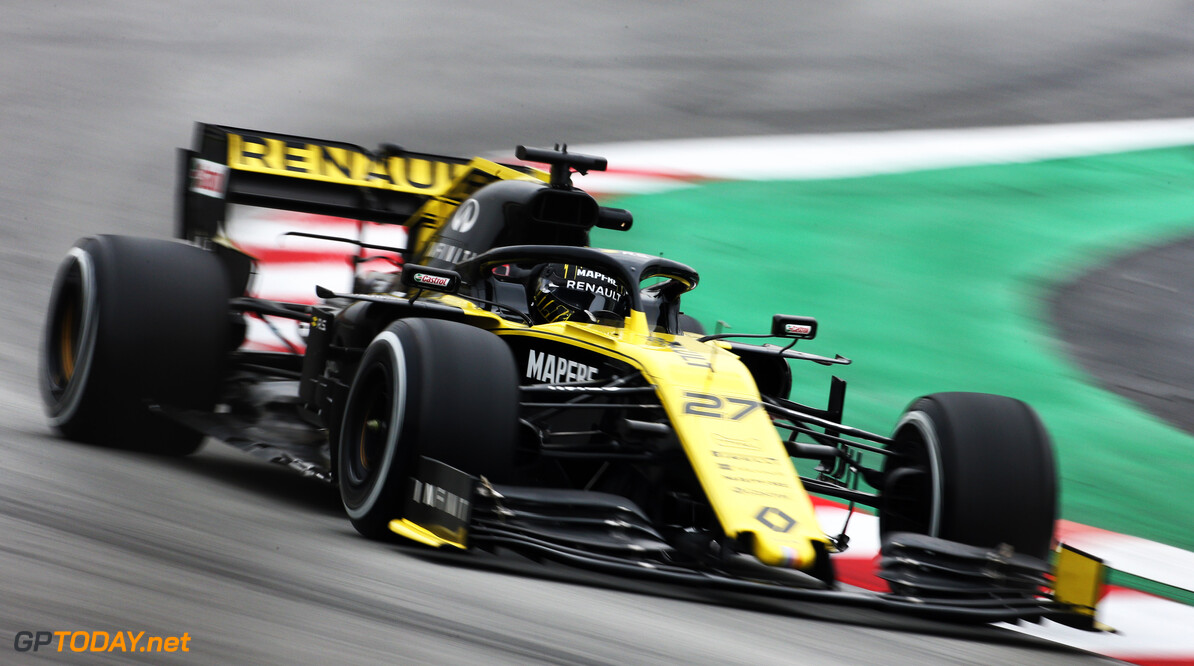 Nico Hulkenberg has topped the final day of test one from the Circuit de Catalunya.

The German set a 1:17.393, the fastest time that has been set so far this week. Hulkenberg clocked the time in the afternoon session, as Alexander Albon held the top spot after the first four hours of running.

Despite holding the top spot, Hulkenberg's session ended prematurely after he stopped out on track with an hour to go. The incident brought out a red flag, one of four from the day, as Lando Norris caused one early on this morning after sliding into the gravel.

Antonio Giovinazzi brought out the third red flag towards the end of the day, stopping at the end of the pit lane. The session concluded as Giovinazzi stopped on track once more in the final seconds of the test.

Daniel Ricciardo was third for Renault, heading the Mercedes duo of Valtteri Bottas and Lewis Hamilton. The Silver Arrows showed a bit more pace on Thursday after racking up mileage over the last three days.

Charles Leclerc was sixth in the Ferrari, ahead of Lando Norris and Giovinazzi. The Haas pair of Romain Grosjean and Kevin Magnussen rounded out the top ten.

Pierre Gasly was eleventh for Red Bull, ahead of Lance Stroll in the Racing Point. At the bottom of the timesheets were the two Williams' of George Russell and Robert Kubica. 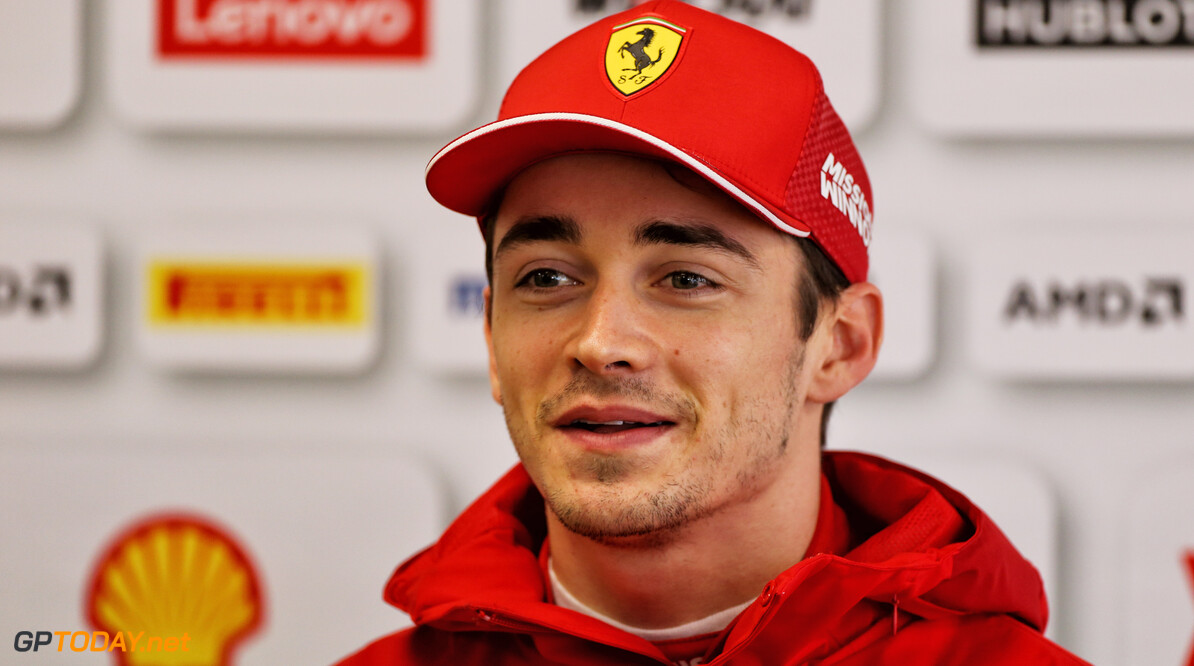 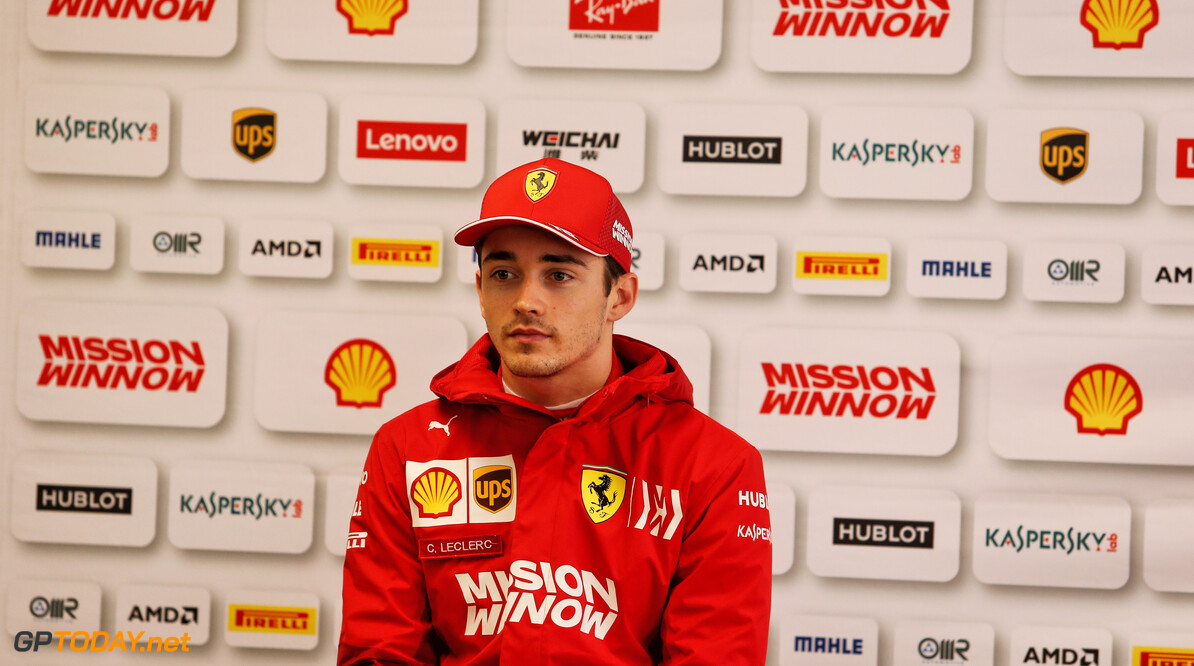 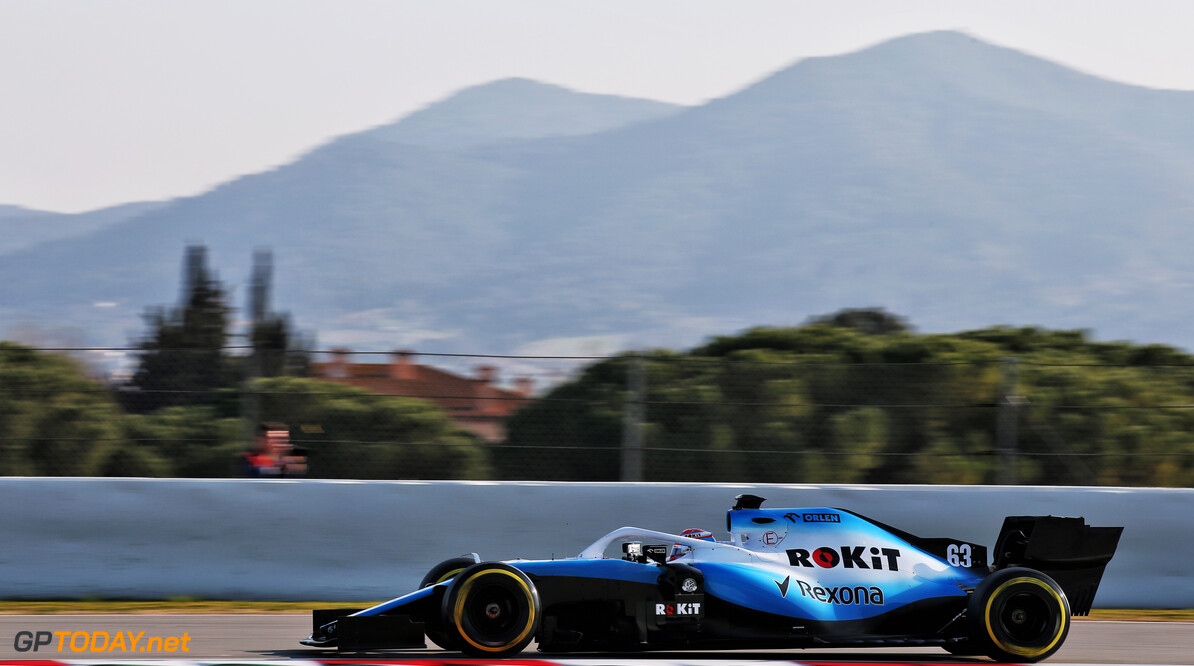 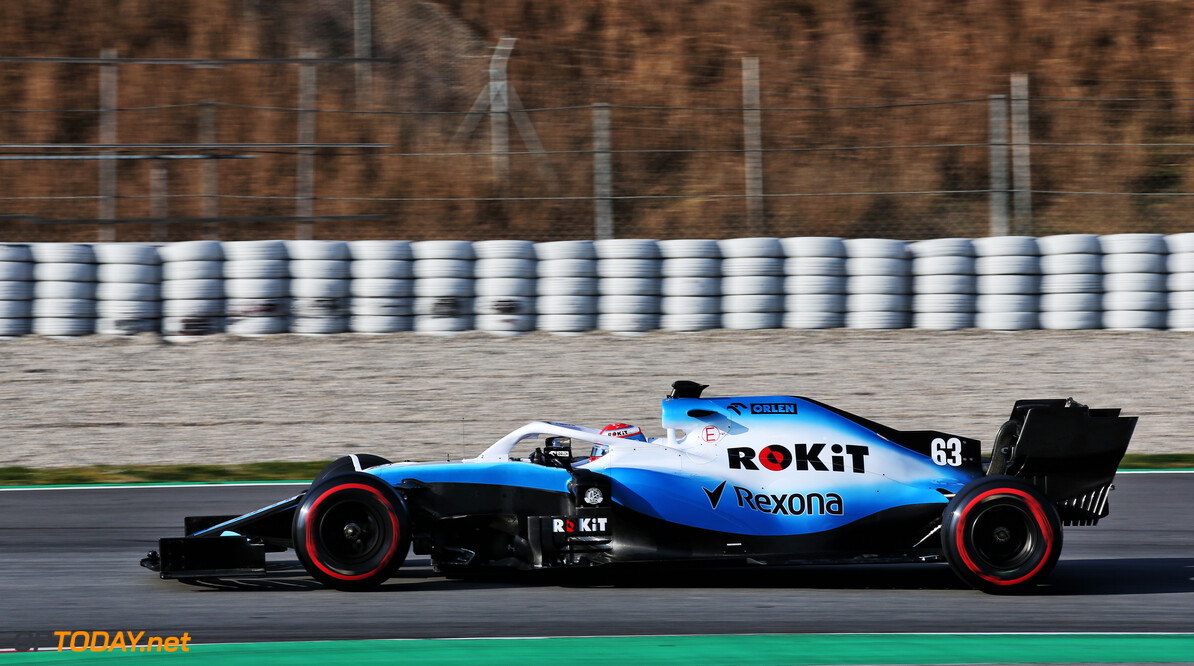 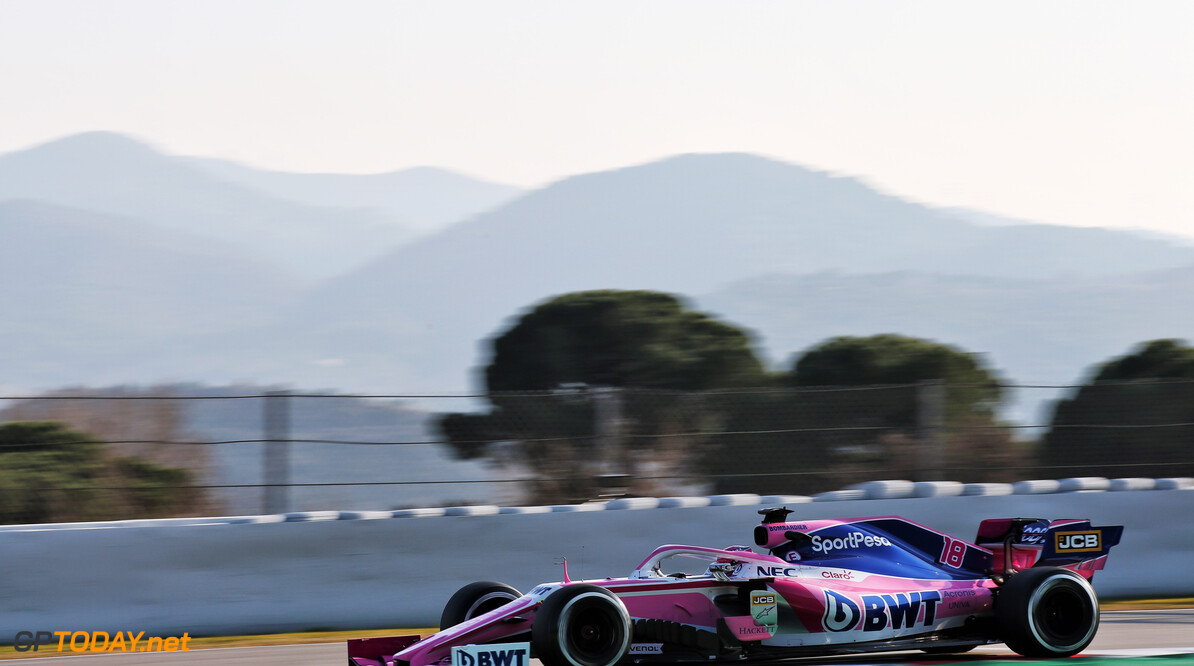 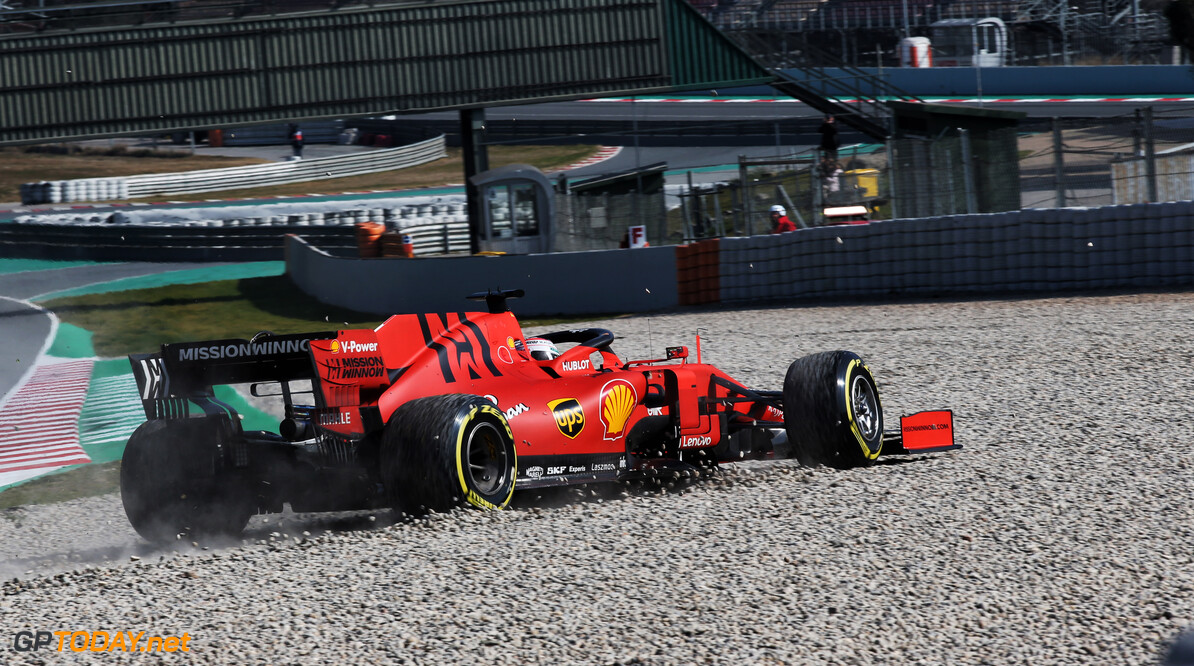 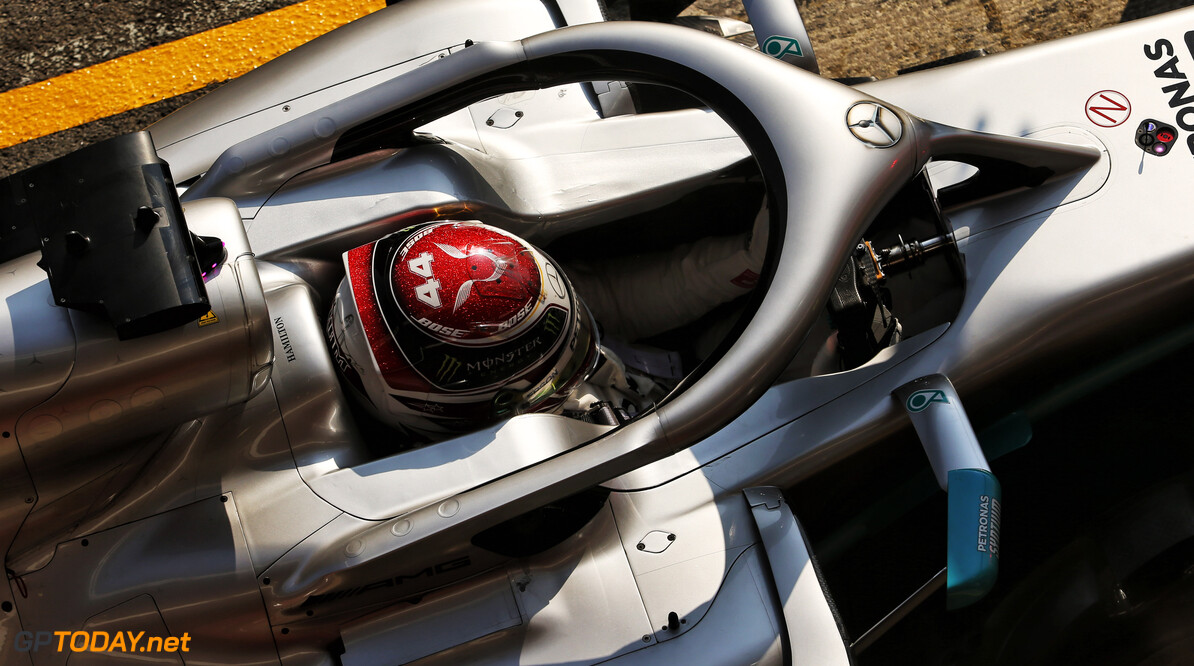 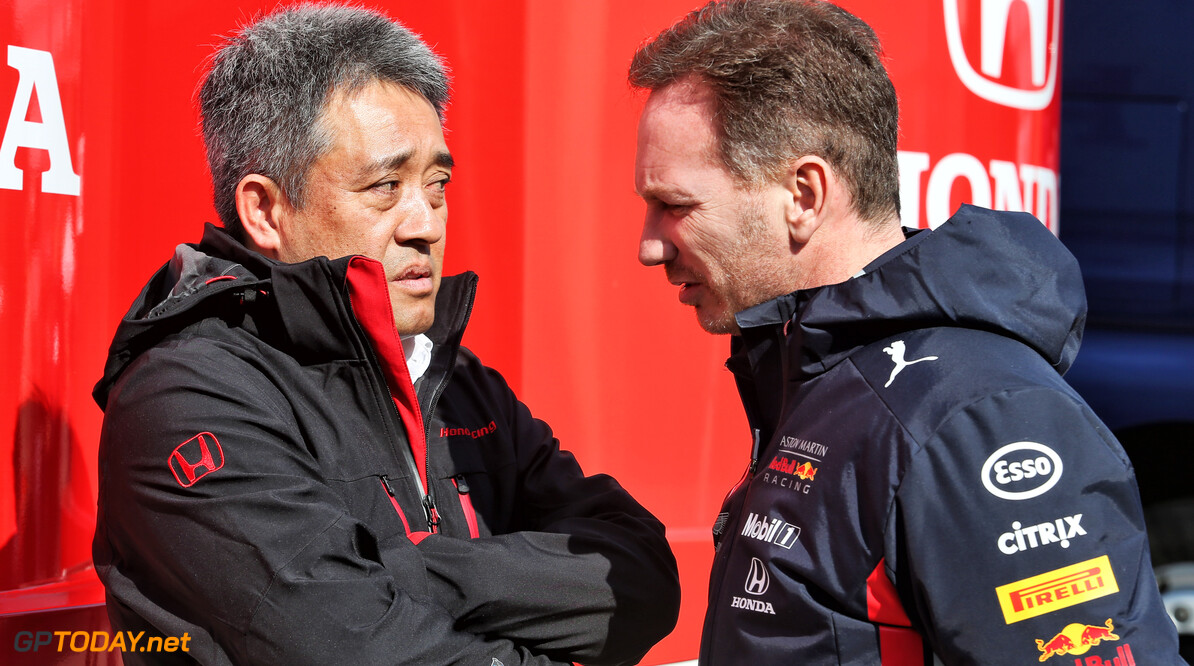 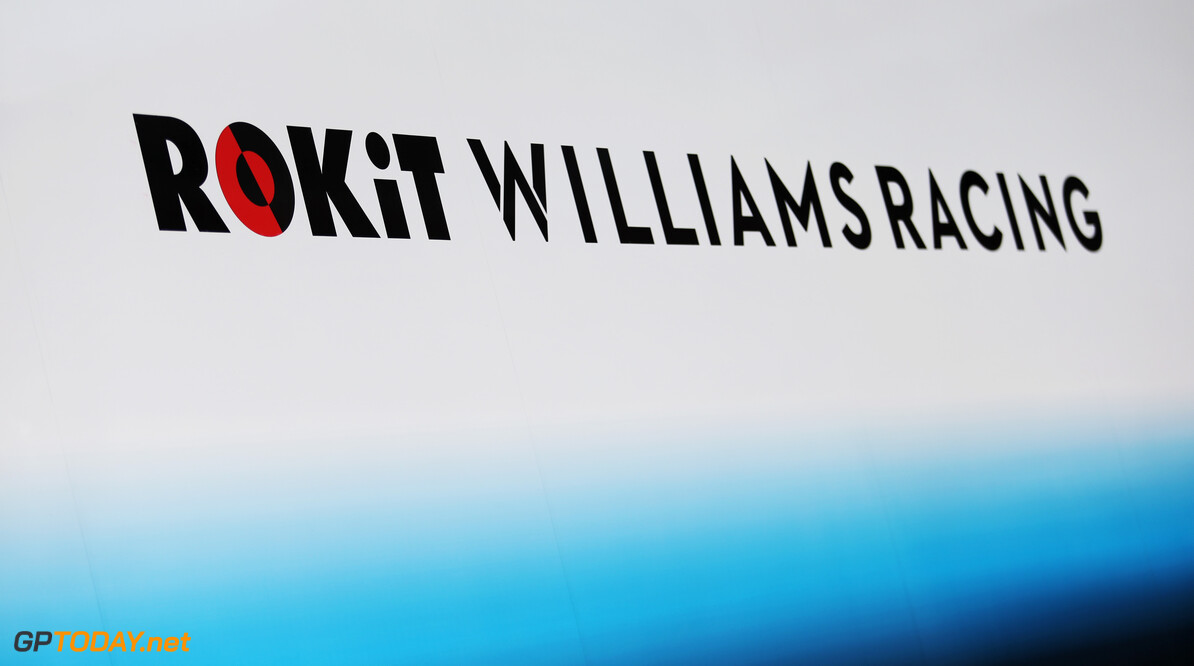 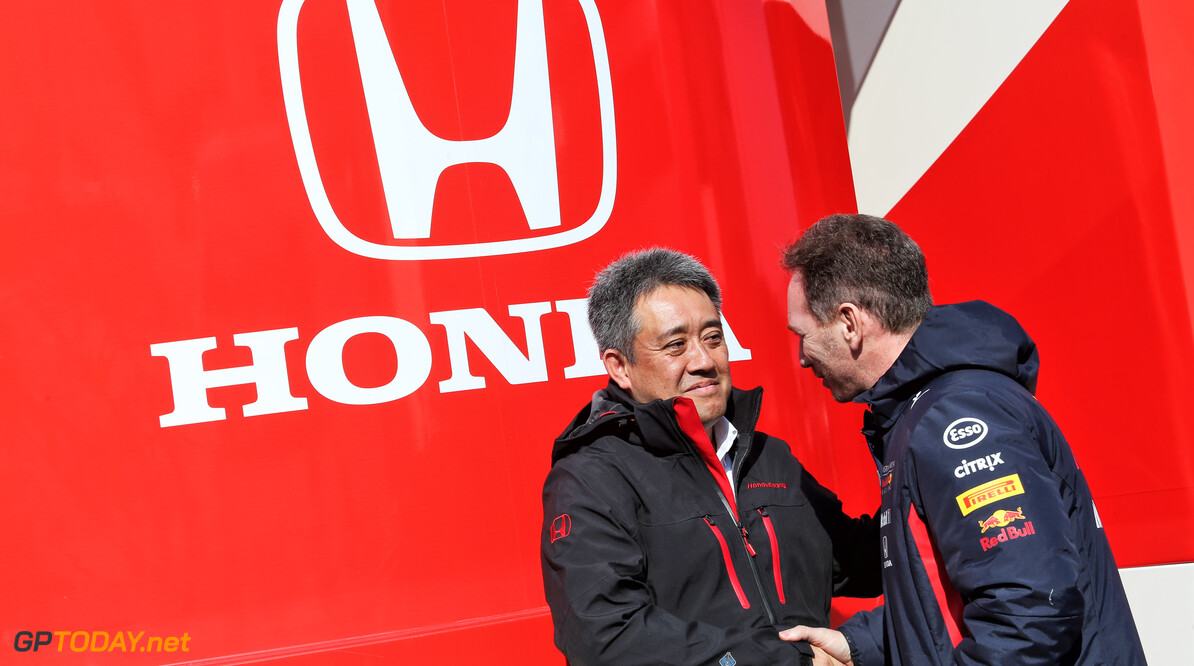